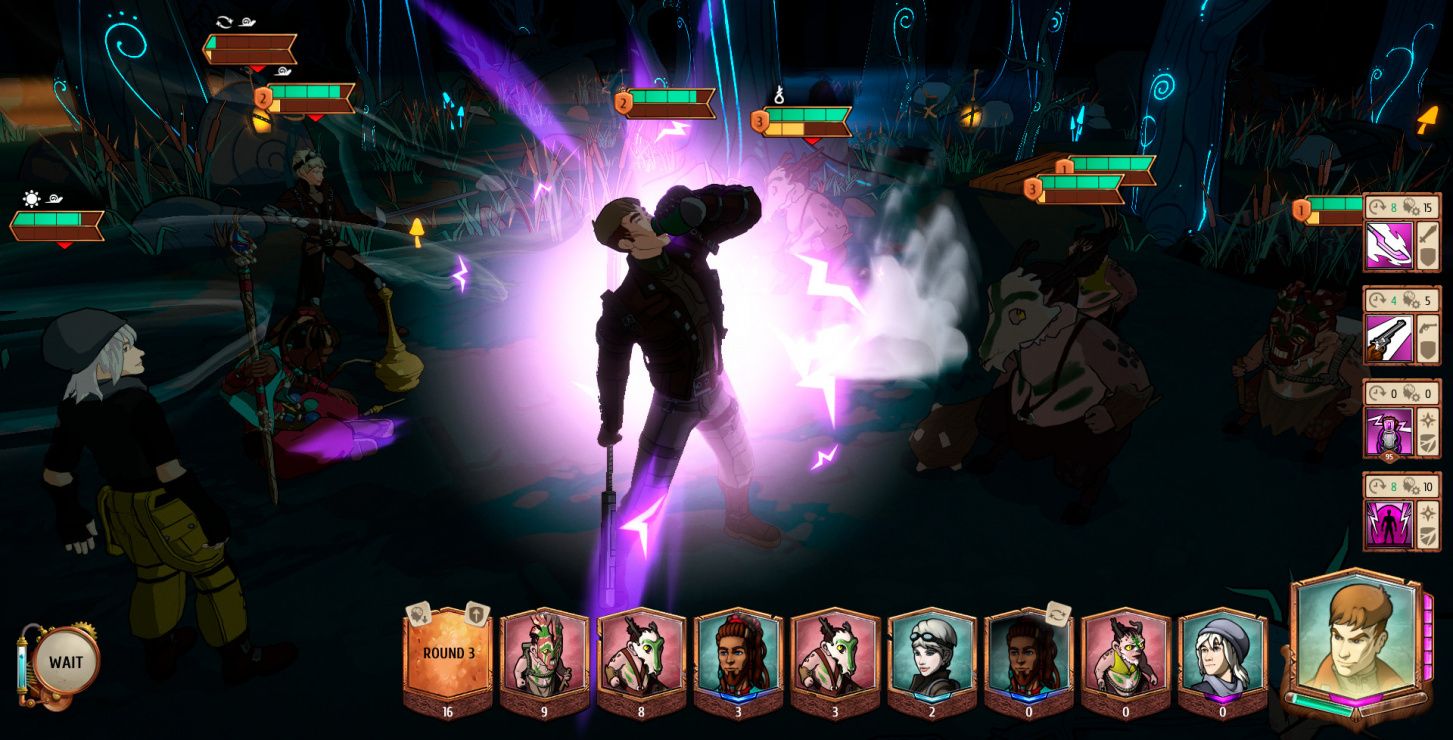 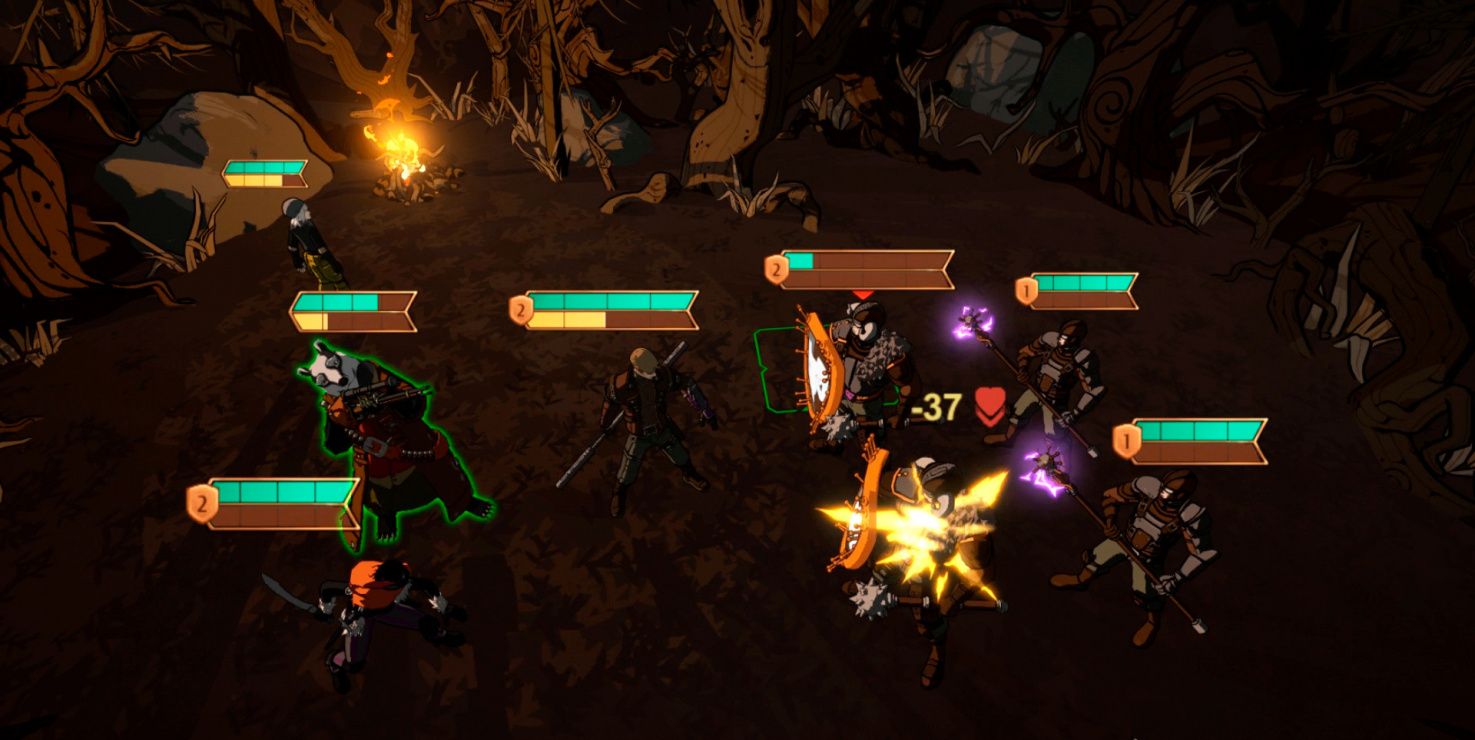 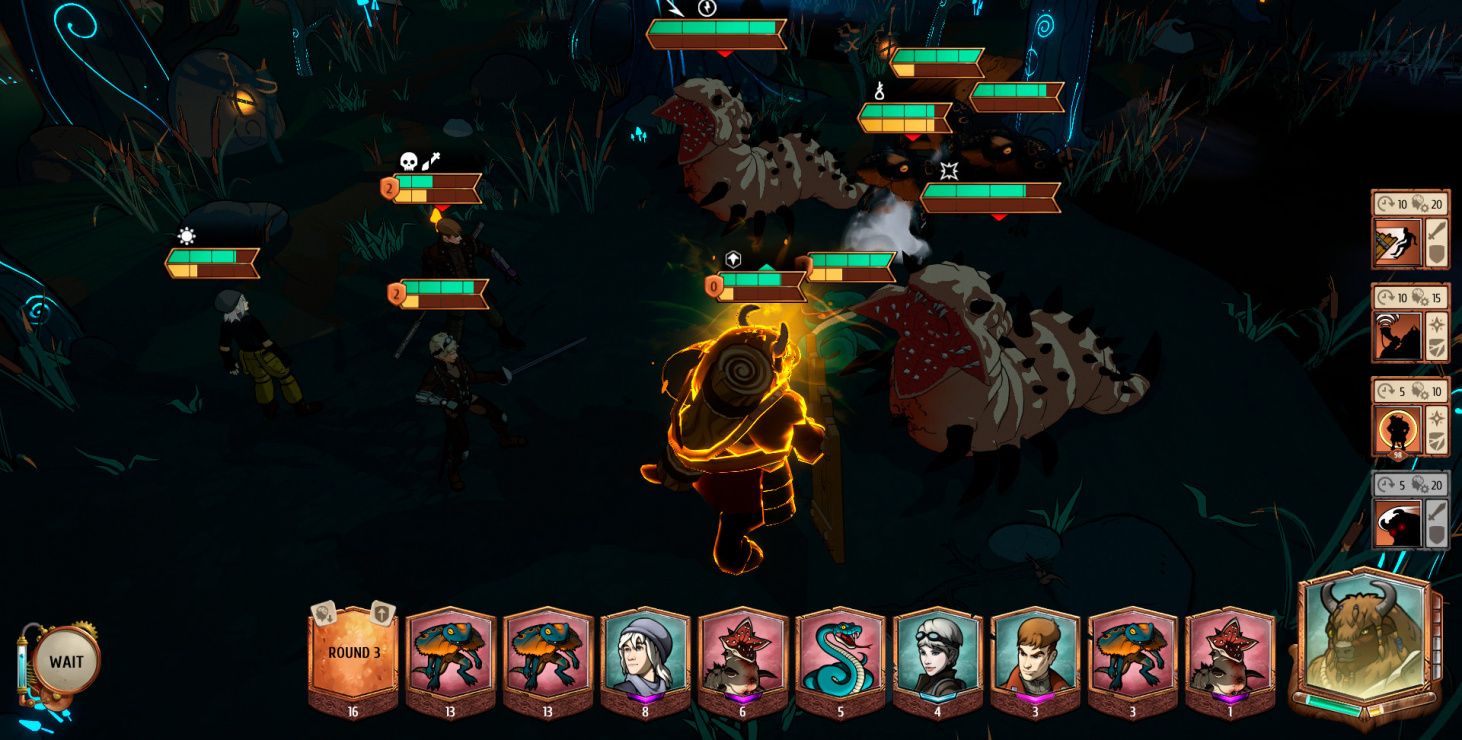 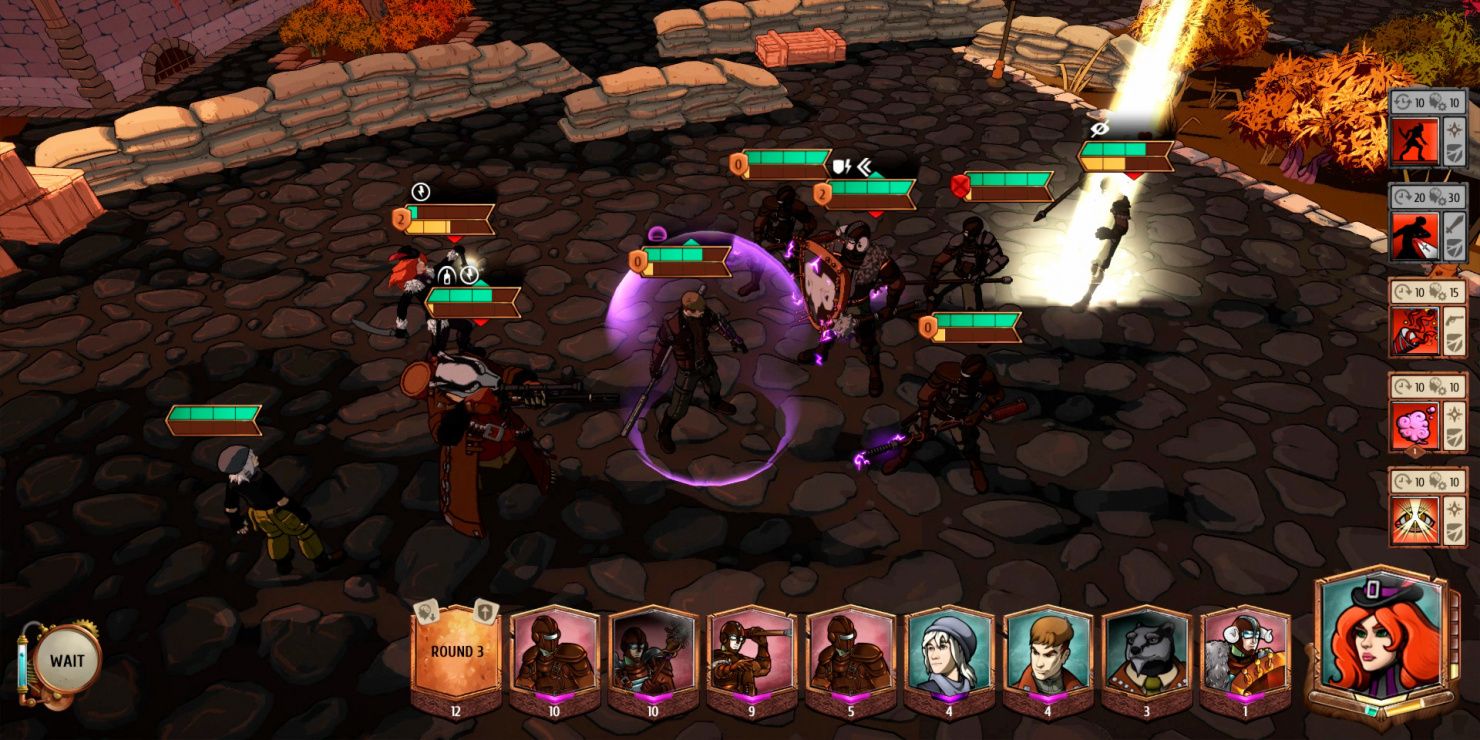 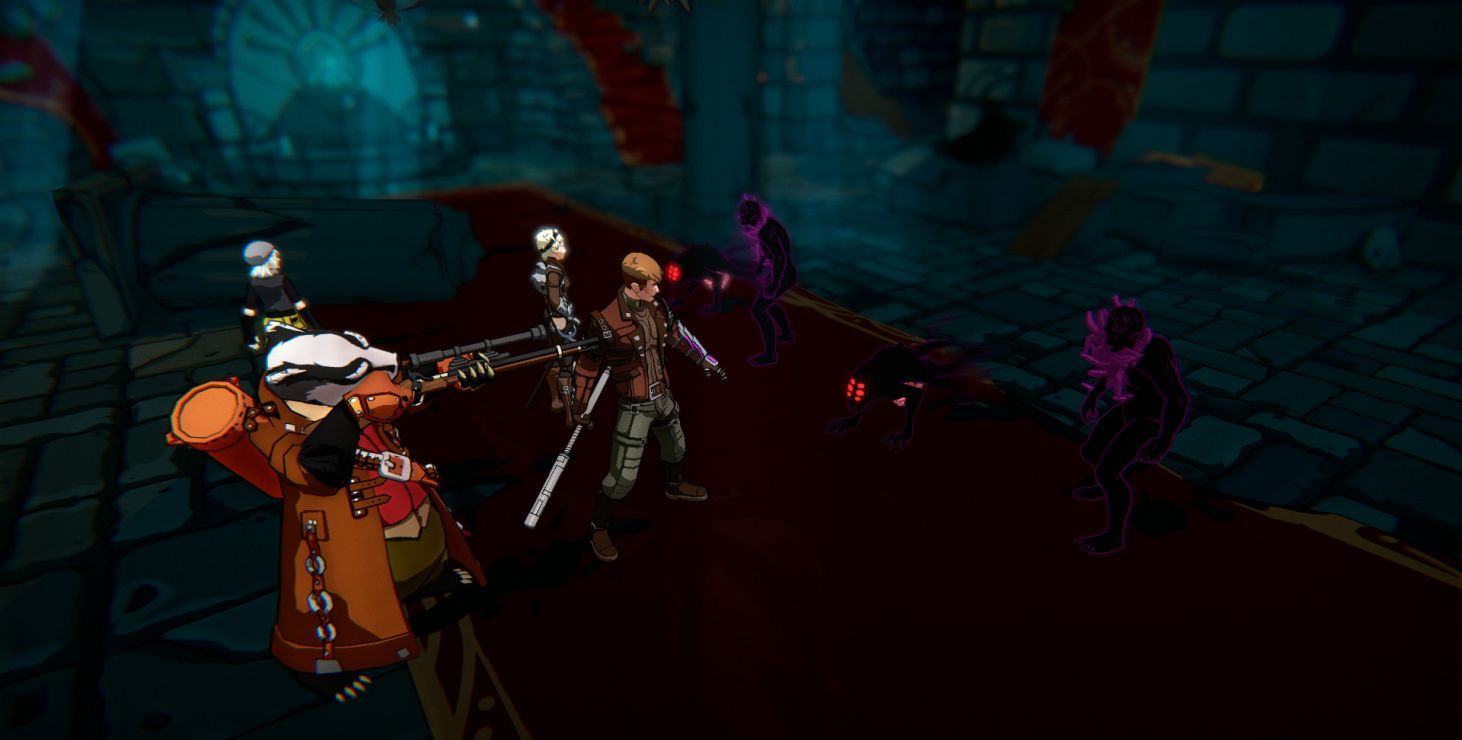 PC Steam indie adventure rpg strategy dark isometric heroes
Grimshade tells the story of the company of heroes, by a twist of fate involved in the cycle of events unfolding in the world of Ree'fah. Numerous dreadful monsters infested the forest around the city of Brann and high walls could no longer protect residents from the attacks. The menacing army of the neighbouring kingdom suddenly landed on the outskirts of the city, wreaking havoc. There is no hope for salvation — the strength of the defenders is running low, but the King and his loyal Champions had vanished. Series of sudden events and odd coincidences force people to act. Get acquainted with each of the heroes and unite them — entirely different, sometimes bizarre and frightening, with their motives, but one purpose for all — to find out the real causes of what happened to them.
Share Share Share
Promote for 50G

This was a bit of a tough call, as there were moments I was ready to quit. But finally made it through, and tentatively look forward to the sequel.
Pros:
1: If you hang in there, the story gets kind of interesting, w/ most of the reveals near the end, though.
2: If you like turn-based, tactical RPGs, this one will scratch that itch.
3: The slowly expanding roster of characters you can use for battles brought a lot of variety to the table.
4: Decent mix of enemies throughout the game.
5: The splash screen upon starting the game is just stunningly beautiful. There's one area you will find that has that style of art, which is drop-dead gorgeous, but most of the game, ah, doesn't quite look like that.
Cons
1: You will want to rage quit a # of times if you play this on Hard (which the developers say is "how the game was meant to be played"), be warned. Not just boss fights, but some other battles will force you to retry your strategy repeatedly. To win sometimes, you will need what seems the exact combination of characters, skills, and equipped gear. At least for the boss fights, there are some good tips on the boards.
2: The localization is quite poor, and I hope they do a much, much better job for the sequel.
Neutral:
1: Some of the dialogue is ok, some is kind of poor. Uneven I'd say.
2: Not sold on being unable to heal during combat, but I learned to live w/ it. Though there is one section of the game, where you're escaping 1 area to go to another, that is a long, deadly slog w/ limited chances to replenish your medical supplies. Though I figured out here you can avoid certain battles. However, you will be tempted not to, as who knows when a rare piece of gear might be guarded by some mob.
3: Had a few freezes and CTD's, but overall the game was stable. Some graphical glitches in a few fights left a pink background that obscured part of the battle grid.