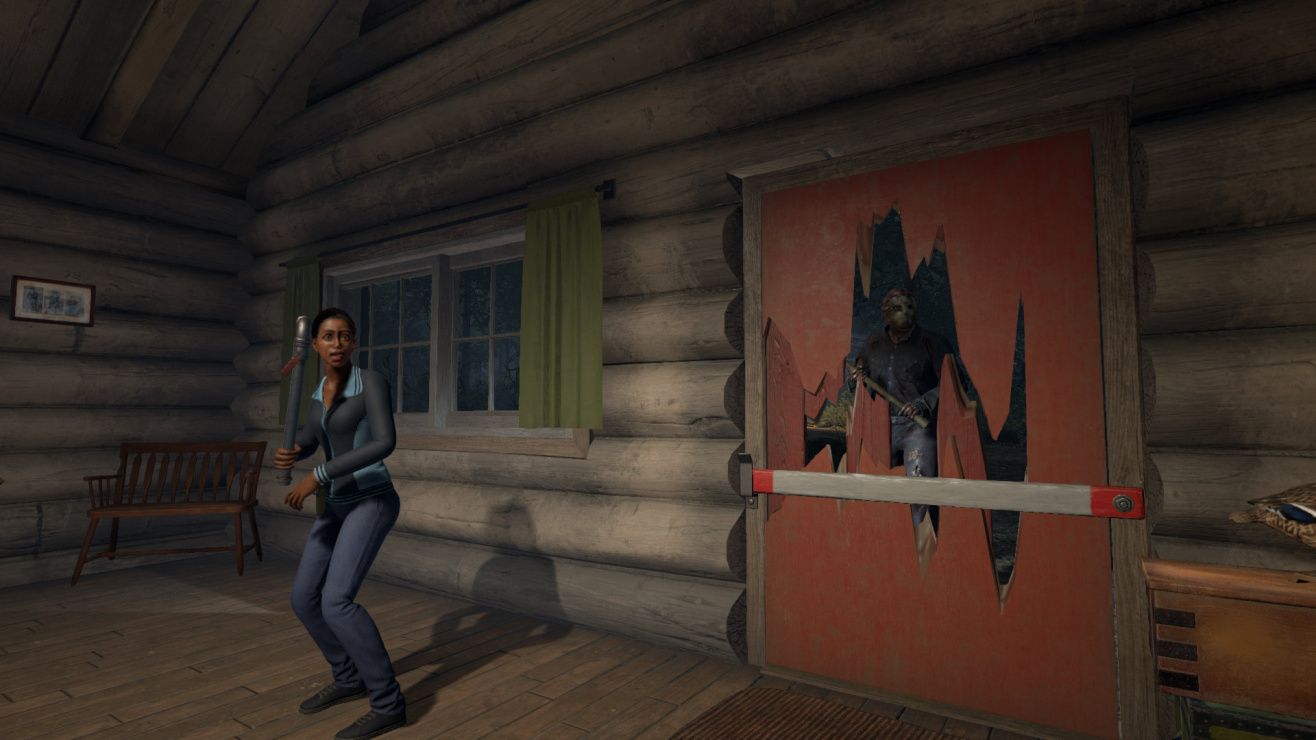 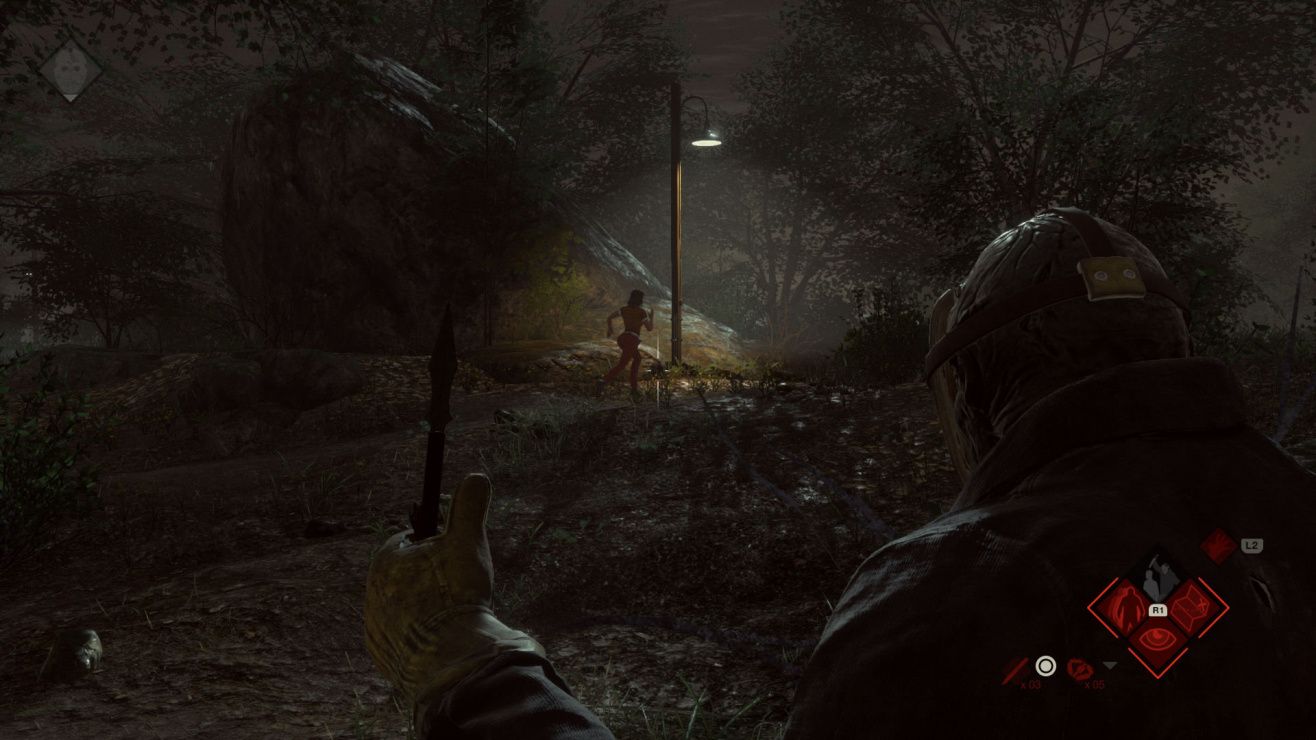 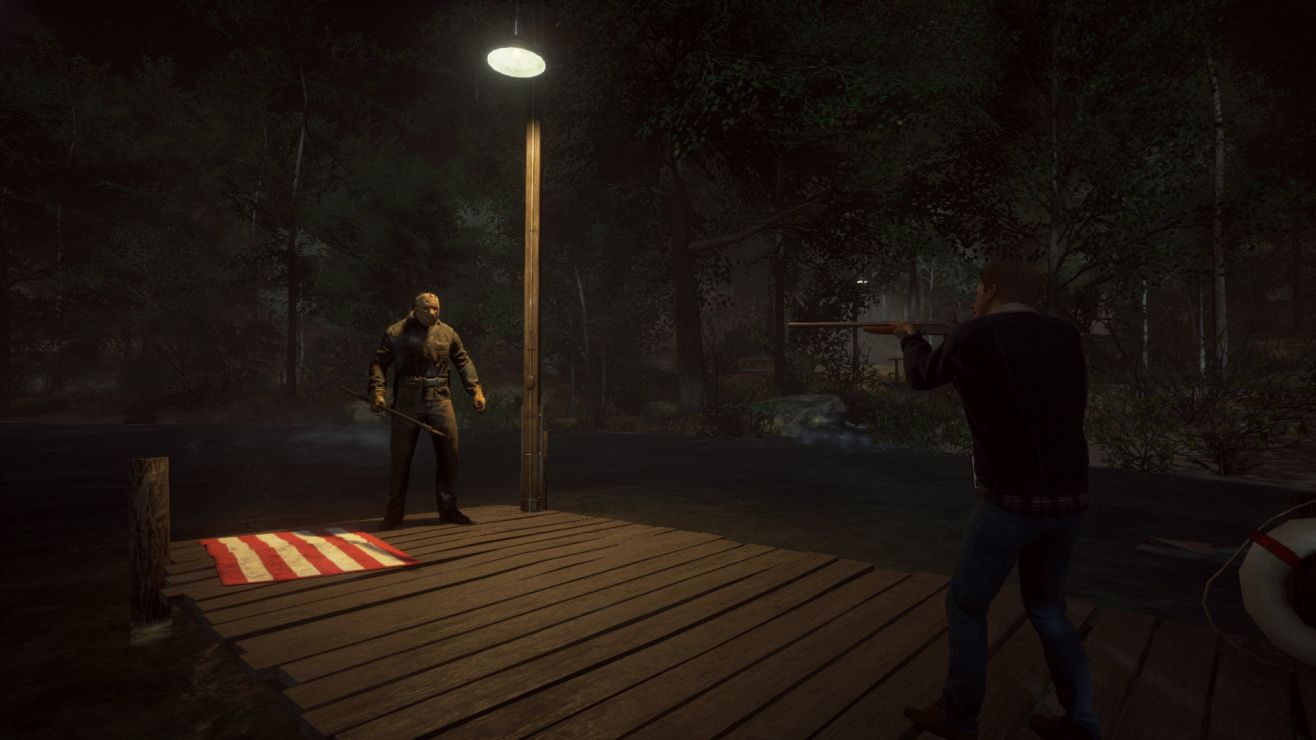 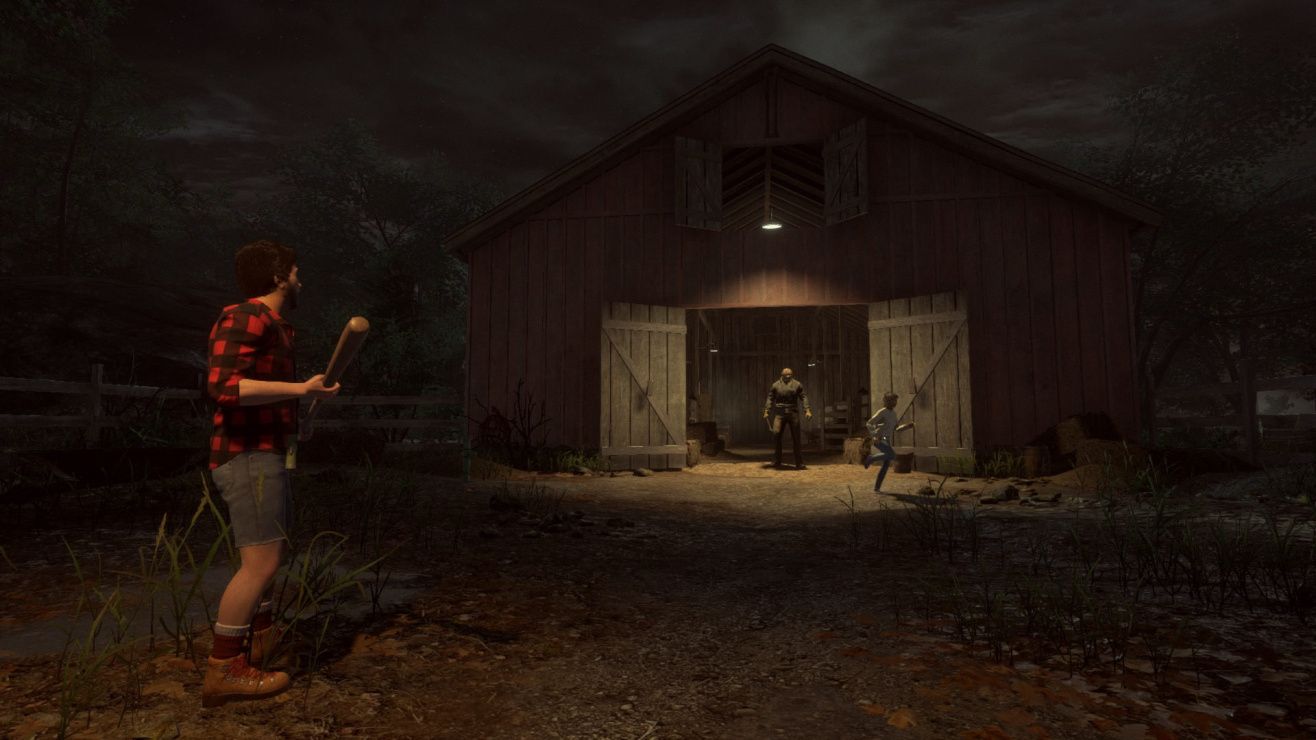 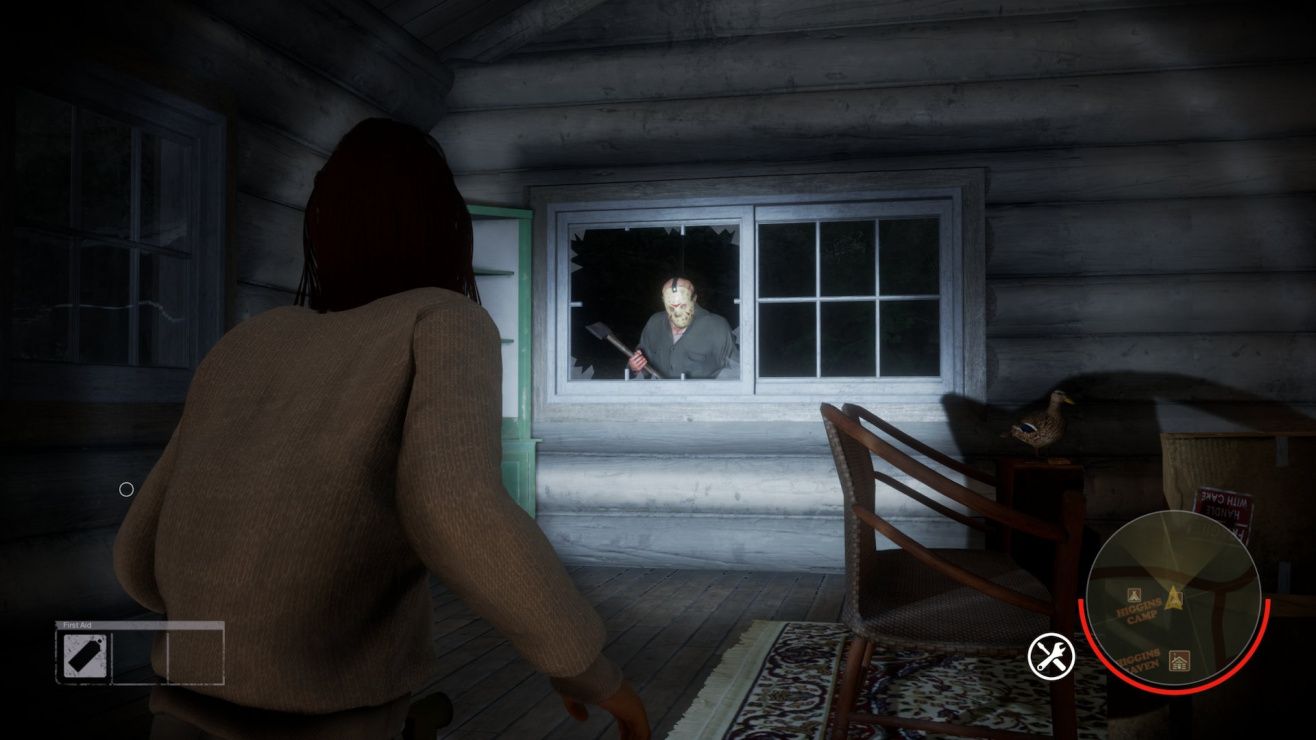 Friday the 13th: The Game

PC Steam Console Playstation Xbox multiplayer survival horror dark violent scary
Friday the 13th: The Game is a third-person horror, survival game where players take on the role of a teen counselor, or for the first time ever, Jason Voorhees. You and six other unlucky souls will do everything possible to escape and survive while the most well-known killer in the world tracks you down and brutally slaughters you. Friday the 13th: The Game will strive to give every single player the tools to survive, escape or even try to take down the man who cannot be killed. Each and every gameplay session will give you an entirely new chance to prove if you have what it takes not only to survive, but to best the most prolific killer in cinema history, a slasher with more kills than any of his rivals! Meanwhile, Jason will be given an array of abilities to track, hunt and kill his prey. Stalk from the shadows, scare your targets and kill them when the time is right in as brutal a fashion as you can imagine.
Share Share Share
Promote for 50G

DO NOT BUY THIS GAME
...without being aware of why you probably shouldn't. Due to a ridiculous lawsuit not only is this game no longer being updated, but dedicated servers were thrown out the window quite a bit ago which means if you happen to find people still playing this game, you'll most likely get put into a modded server filled with hackers which ruins the game entirely.
Because of this, if you have a group of friends that are interested in going into a private match with you then I can 100% recommend it since you'll be able to play it normally. It's a real shame that this game was unfairly turned to crap because let me tell you, it was the best multiplayer horror game I've ever played. This game, to me, actually made me feel scared and the atmosphere was done so well. Of course you have games out there like Dead By Daylight, but this one always kept that horror factor. Running from cabin to cabin jumping in windows, setting traps at the door and hiding in closets hoping Jason wouldn't find you was one of the best gaming experiences I've ever had.
Therefore, I will give Friday The 13th a thumbs up despite the current circumstances simply because of the joy it has brought me in the past, and I will continue to try and get lobbies on console since you're not forced to get sucked into modded lobbies on there.

Every day I pray the lawsuit ends and the devs choose to resume content.

Every day I pray the lawsuit ends and the devs choose to resume content.

bring back the dead game

Truly it is a fun game but this lawsuit ruined it

So sad to see public servers taken down! Such a fun game when you have a lobby full of fun people. I don't have enough people to get a server going so if you're looking for someone to play with hmu LOL

It's weird to think that a video game could have changed someones life, but that is exactly what Friday the 13th did for me. I have more reason than the average player to love this game. Like I said, it changed my life.
When I first played this game I was in a real low part of my life and just trying to have fun online. I loaded into a match and met someone who would forever change my life and also later become my wife and give birth to my son. When I first saw her she was maining Debra in a bunny outfit and dancing for Jason so he wouldn't kill her. I mean it when I say I did everything to become part of her friend group and slide into her dms.
Listen boys, finding that gamer girl...or that someone special can be done. It's not as impossible as it seems.
Anyways, thats my reason I love this game more then the average player, this game may be broken and in a dying state currently, but it will always be the place I met my wife and found true happiness. Thank you Friday the 13th.