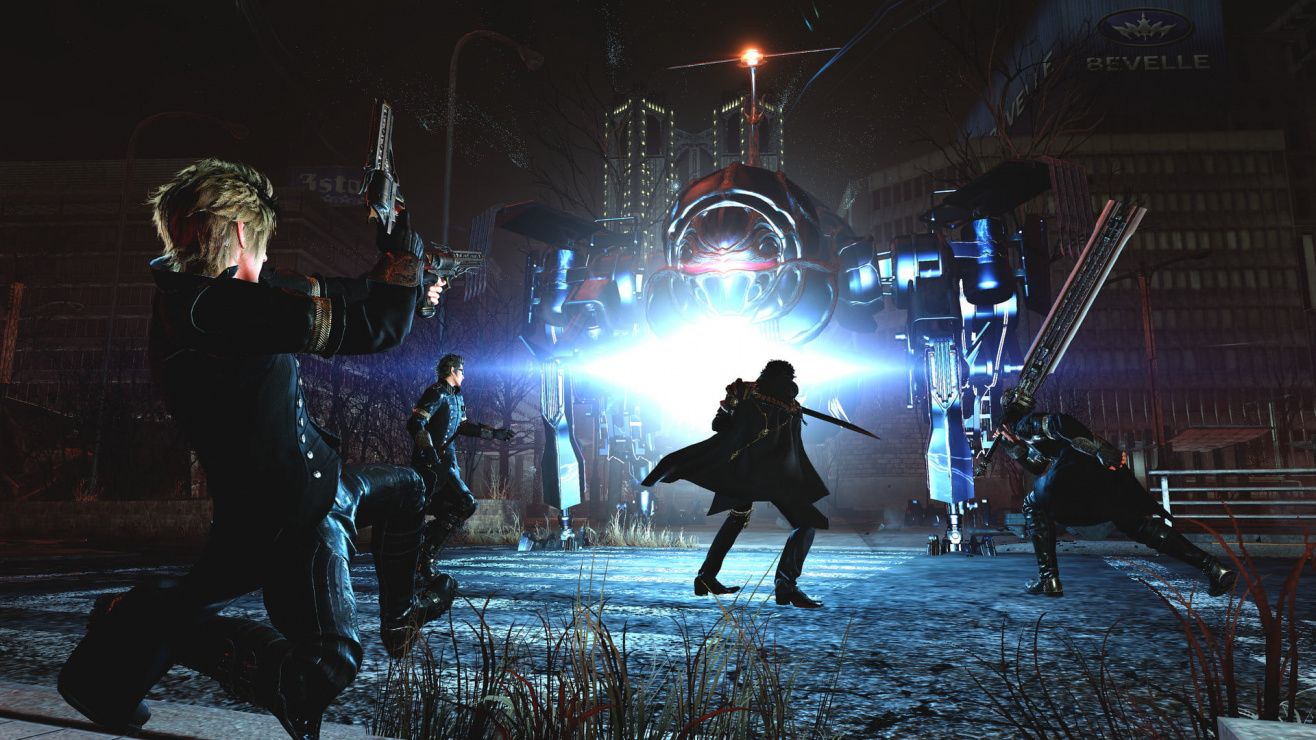 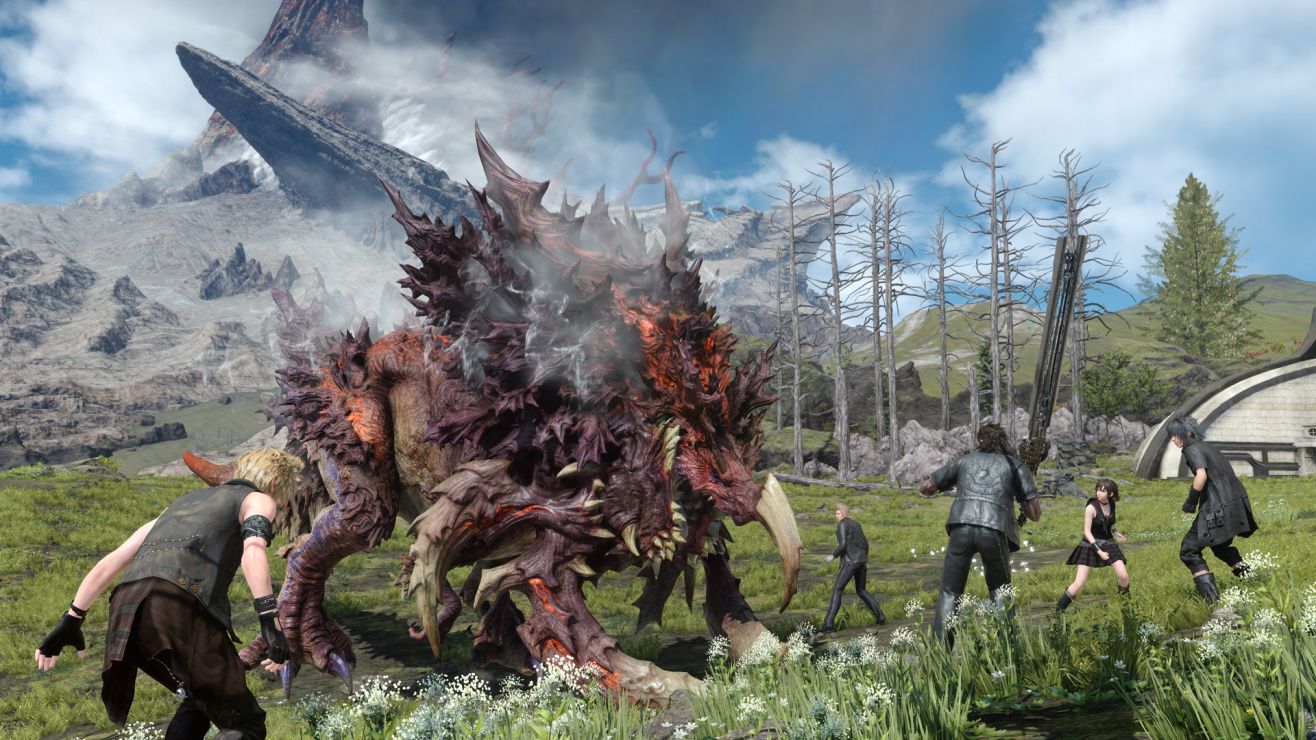 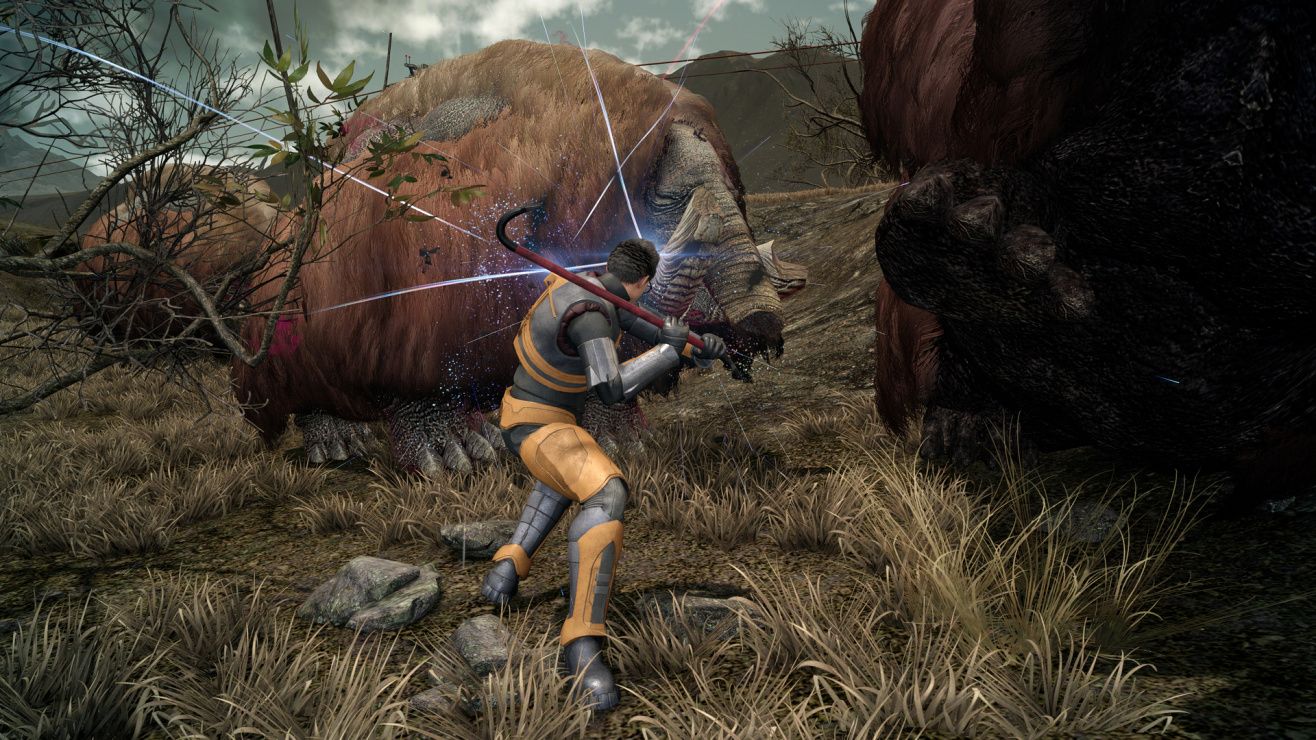 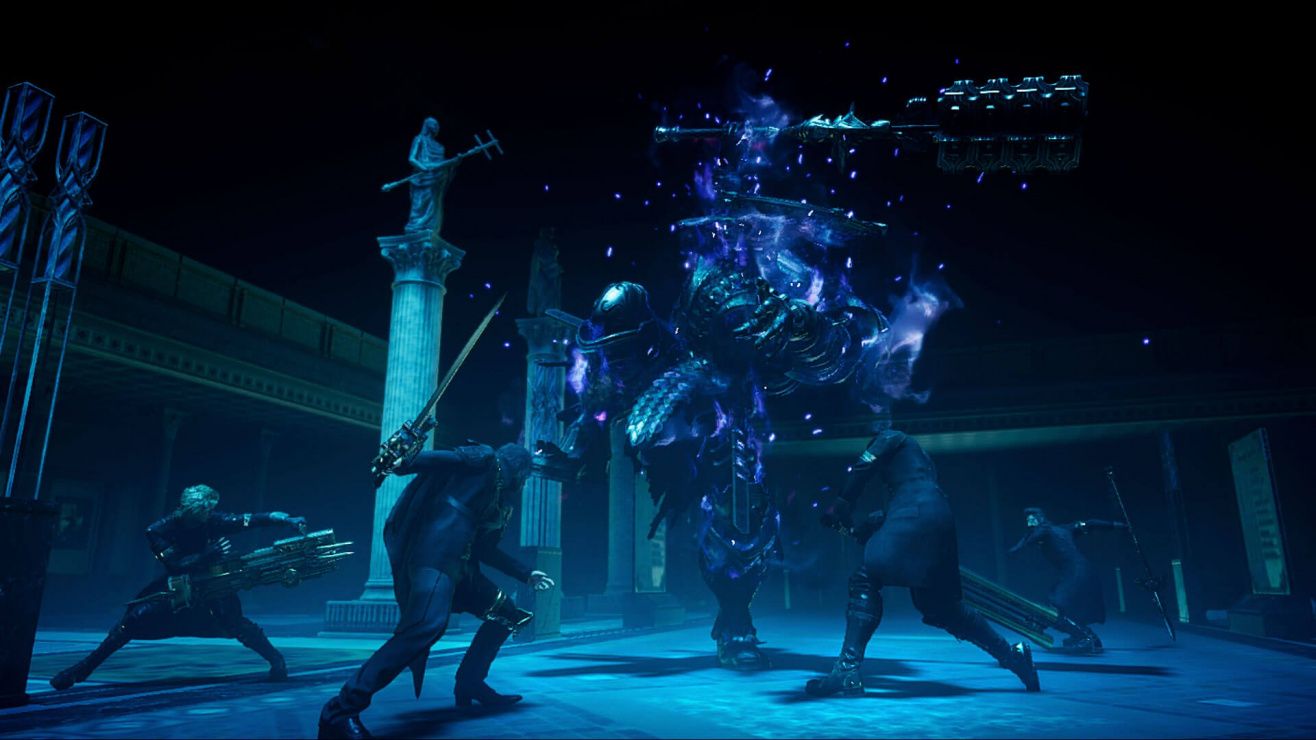 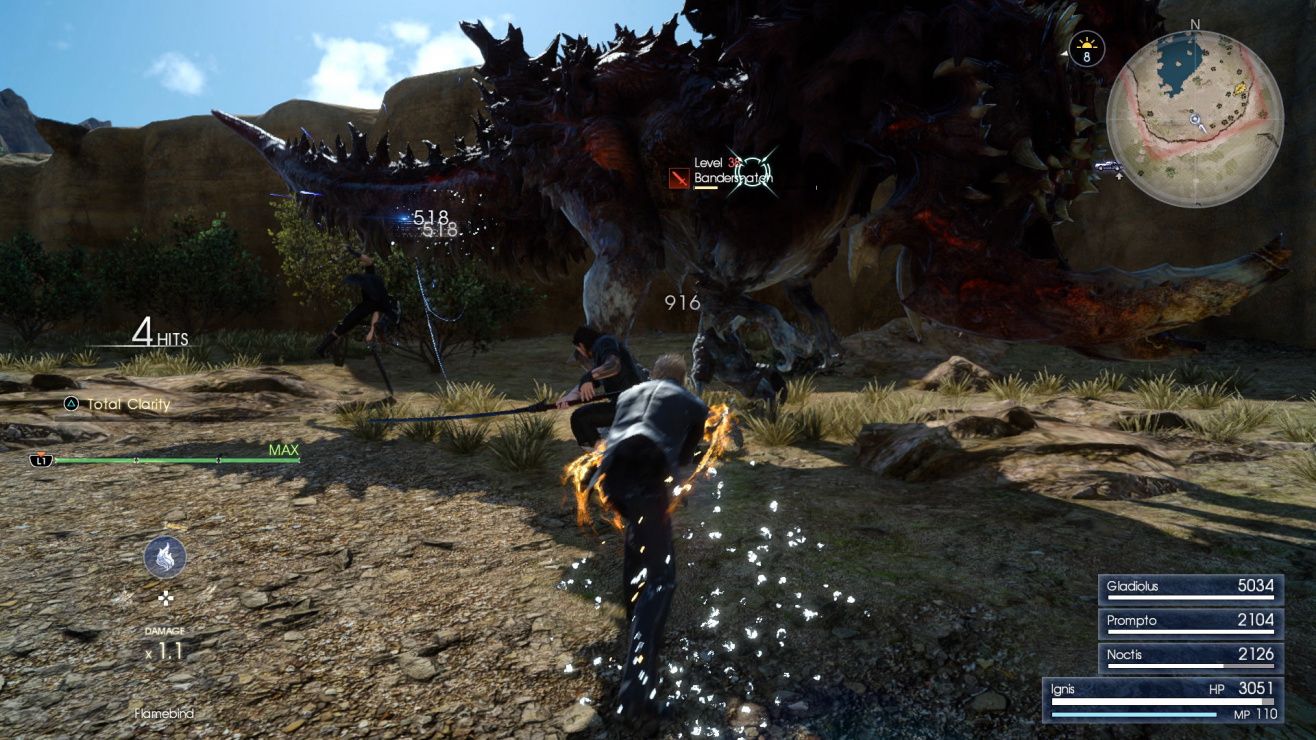 PC Steam Console Playstation Xbox rpg story fantasy role-playing open world japan
Get ready to be at the centre of the ultimate fantasy adventure, now for Windows PC. Joined by your closest friends on the roadtrip of a lifetime through a breathtaking open world, witness stunning landscapes and encounter larger-than-life beasts on your journey to reclaim your homeland from an unimaginable foe. In an action-packed battle system, channel the power of your ancestors to warp effortlessly through the air in thrilling combat, and together with your comrades, master the skills of weaponry, magic and team-based attacks. Now realised with the power of cutting-edge technology for Windows PCs, including support for high-resolution displays and HDR10, the beautiful and carefully-crafted experience of FINAL FANTASY XV can be explored like never before.
Share Share Share
Promote for 50G

game helps with my depression

This is as close as I will ever get to being a member of a boy band.

Chilling with the boys simulator

This game made me feel like I actually had friends.

This game is the reason why I had to upgrade my GPU and have an argument with my wife for buying one. I approve even if my wife doesnt

This is where I justify spending 50+ hours on a 6/10 game. FFXV is a massive mess but it's still mostly good, I think. Hard to recommend, but my overall experience was positive so I will.
What’s good:
Visuals and general presentation. I don’t usually care much about graphics but this game looks gorgeous and there’s so much attention to detail in the animations and character models.
Good lead characters. Noctis and his boy band friends are surprisingly amicable and have infectious camaraderie. Their banter while battling, driving to their quests and the expected drama are all pretty good and voice acting is solid. It feels like a genuine friendship and it’s cool the game auto takes road-trip pictures of the adventure you can add to a gallery, making their journey seem genuine.
The setting and general atmosphere. I thought the world was really cool and fun to explore. Final Fantasy often does the melding of classic fantasy and light sci-fi elements to create an interesting world. Lots of thought was put into making the open world a fun spectacle. A road-trip JRPG is a novel idea and it delivers on that premise.
Combat (sometimes). When the combat works it’s simple, but weighty and visually satisfying. Teleporting about between enemies is fun and you have a varied arsenal of offense to switch between. There's also the summons, set-pieces and boss battles. These are mostly super cool and memorable. Fighting Titan or Leviathan, summoning Ramuh for the first time or various other massive set pieces that look and feel fantastic.
What’s not so good:
The story. It’s a fragmented mess, requiring you to watch a separate feature length film, and anime prologue and to play 4 optional DLC episodes to really appreciate it and it’s probably not even worth it. Playing the game alone, the plot kinda just falls into the background as you road trip about and whenever it rears its head it feels thin. Lots of supporting characters are barely touched upon and so it’s hard to care about them
The last third of the game. When the game suddenly decides to turn what was an open world, side quest filled JRPG into a linear dungeon crawler. The ending stretch redeems it a bit, but some of the late game chapters are astoundingly boring. Chapter 13 is unforgivably bad, containing nothing of what makes the game good.
Side-quests. Some are fine, A lot are super simple and boring fetch quests. Like go to random area and collect 5 frogs, man who cares. There’s also a bit of dissonance with the premise when in game you’re the prince of the kingdom and he’s helping retrieve dog tags and getting ingredients for diners.
Combat (sometimes). It is very simple, doesn’t require much strategy and it was annoying how many times I’d go to hunt monsters and end up in the bushes spamming dodge to try and get out to see what’s going on. It is neither as strategic as classic turn based FF combat or as fluid and challenging as Kingdom Hearts’ similar real time combat.
OVERALL it’s kinda good i guess but the last third (until the finale) particularly sucks.