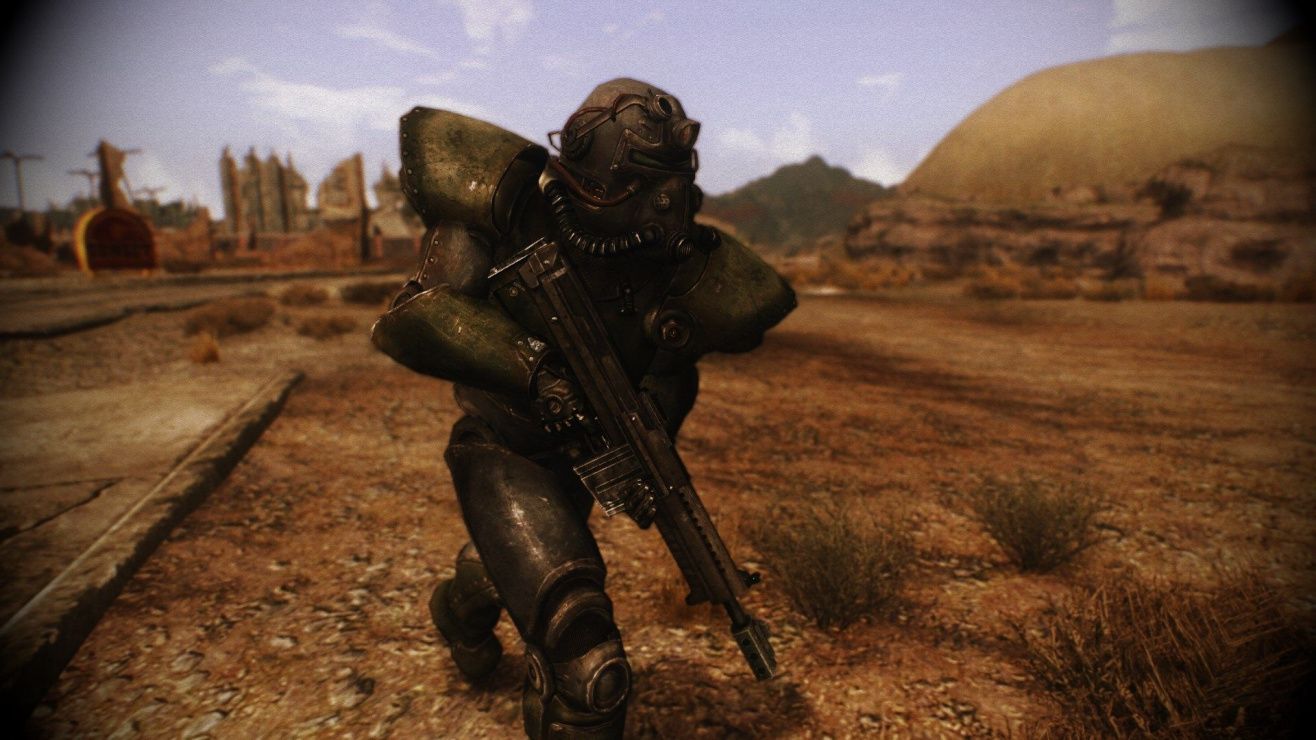 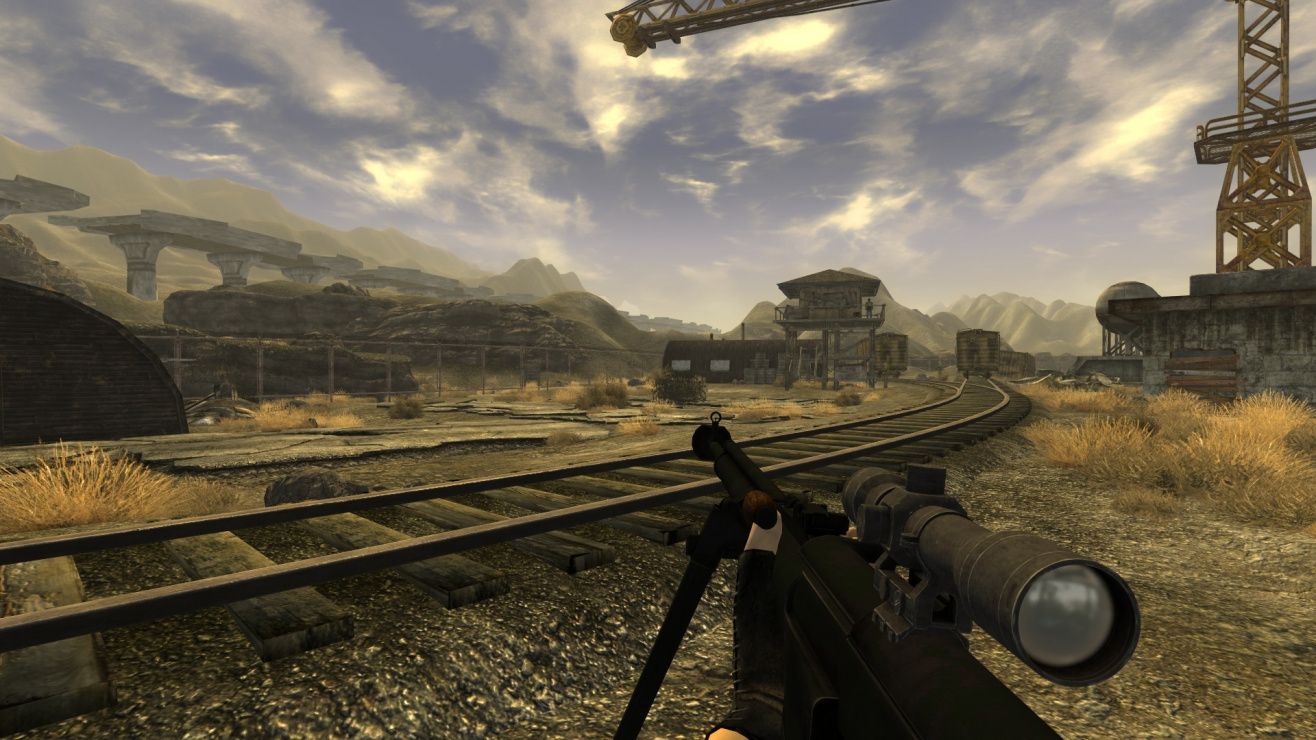 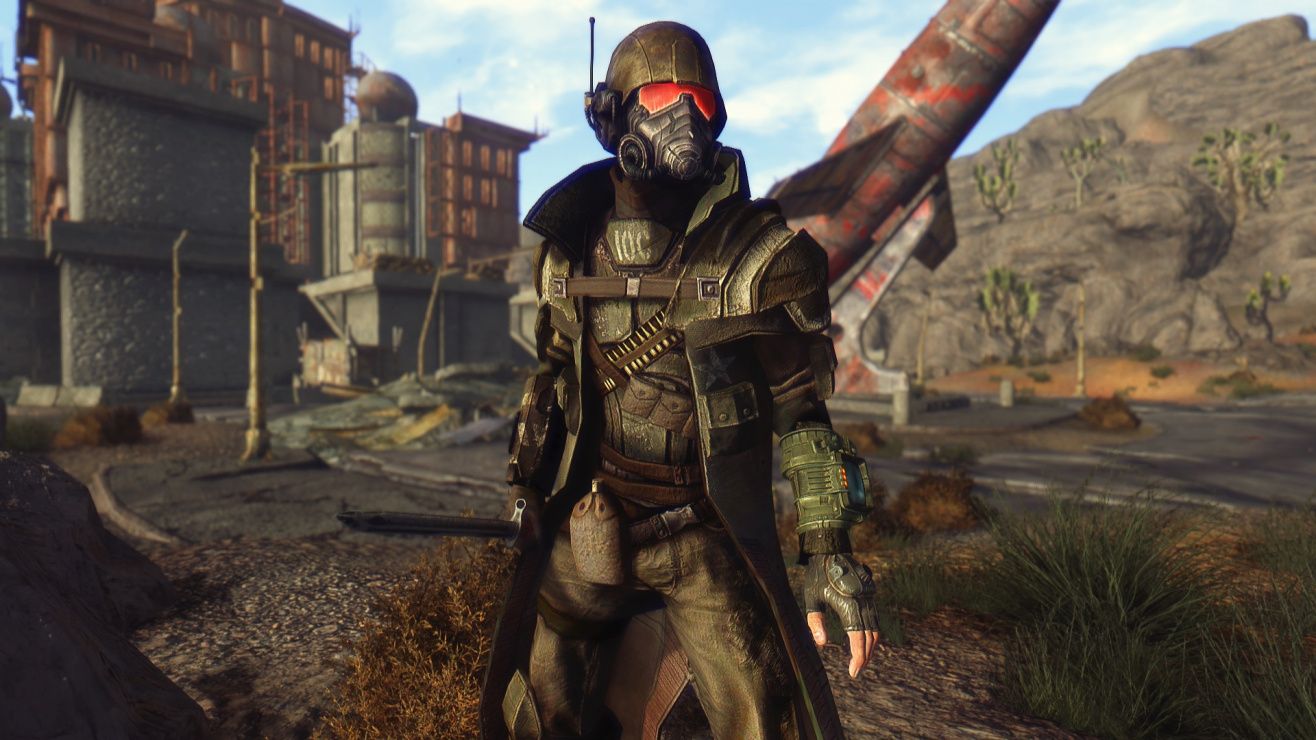 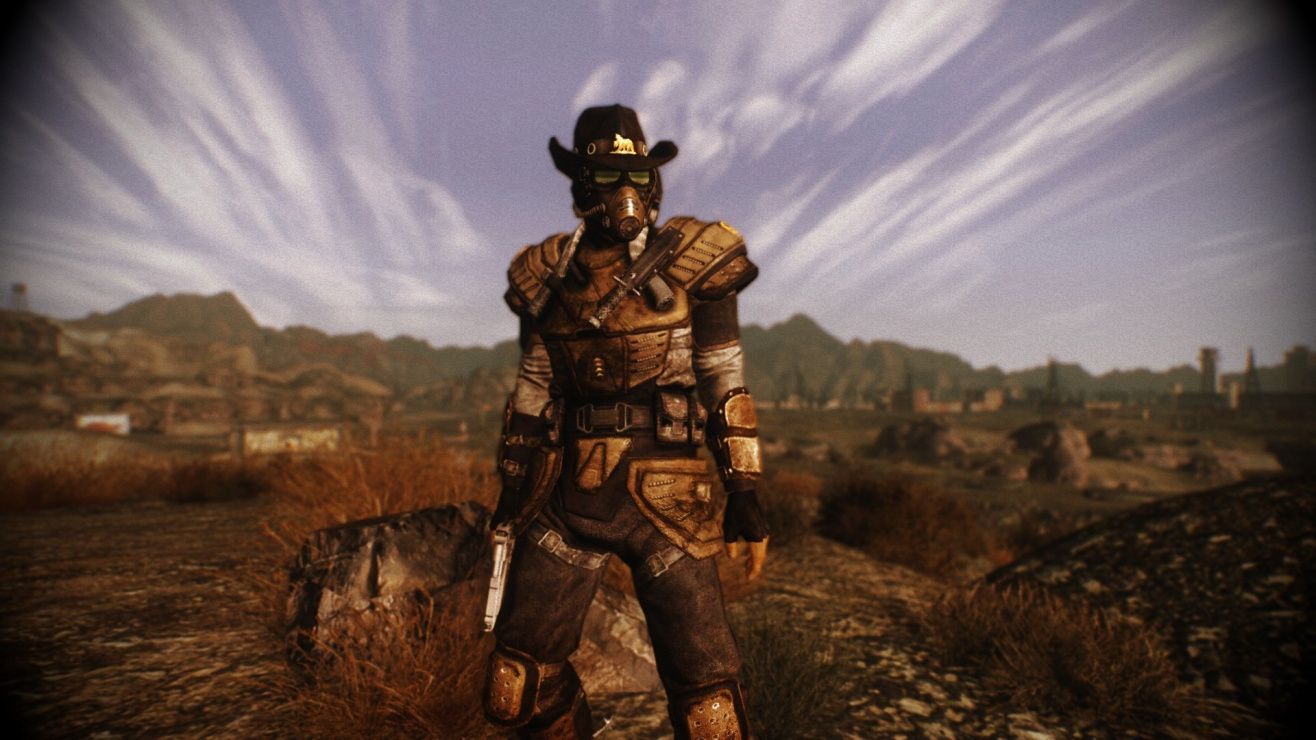 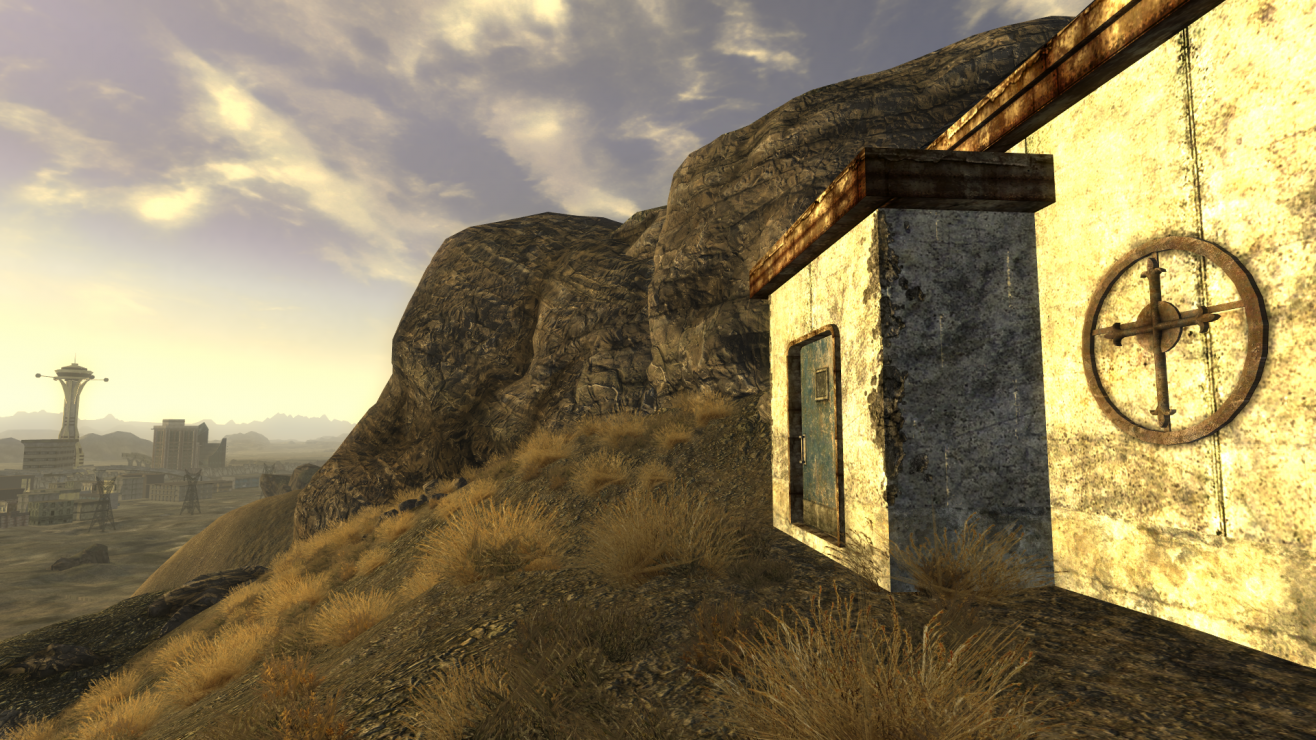 action adult adventure future mystery robots role-playing shooter story
Welcome to Vegas. New Vegas. It’s the kind of town where you dig your own grave prior to being shot in the head and left for dead…and that’s before things really get ugly. It’s a town of dreamers and desperados being torn apart by warring factions vying for complete control of this desert oasis. It’s a place where the right kind of person with the right kind of weaponry can really make a name for themselves, and make more than an enemy or two along the way.
Share Share Share
Promote for 50G

bethesda didnt make this one

BIG IRON ON HIS HIP

Finishing the game... that's not the hard part.
It's letting go.

Patrolling the Mojave Almost Makes You Wish For a Nuclear Winter.

Okay, the main thing i wanna say is it's the best Fallout game, everybody knows why i guess. It takes everything best from classic and bethesda ones, this game shows how should look the modern Fallout game... I think everyone who loves Fallout must play it, but you could love it for aestheric, great quests, true rpg system, variability... or hate it for bugs, bad graphics et cetera... But anyway this is a fact that New Vegas is the true heir to Fallout and Fallout 2... Even in game you can see a lot of easter eggs to personages(or even meet them - for example Marcus) and places from classic... lulz i dunno what i can say 'bout one of favourite games of mine (:
So it has two minus, its engine and RU(FU) tag and that's all i see XD