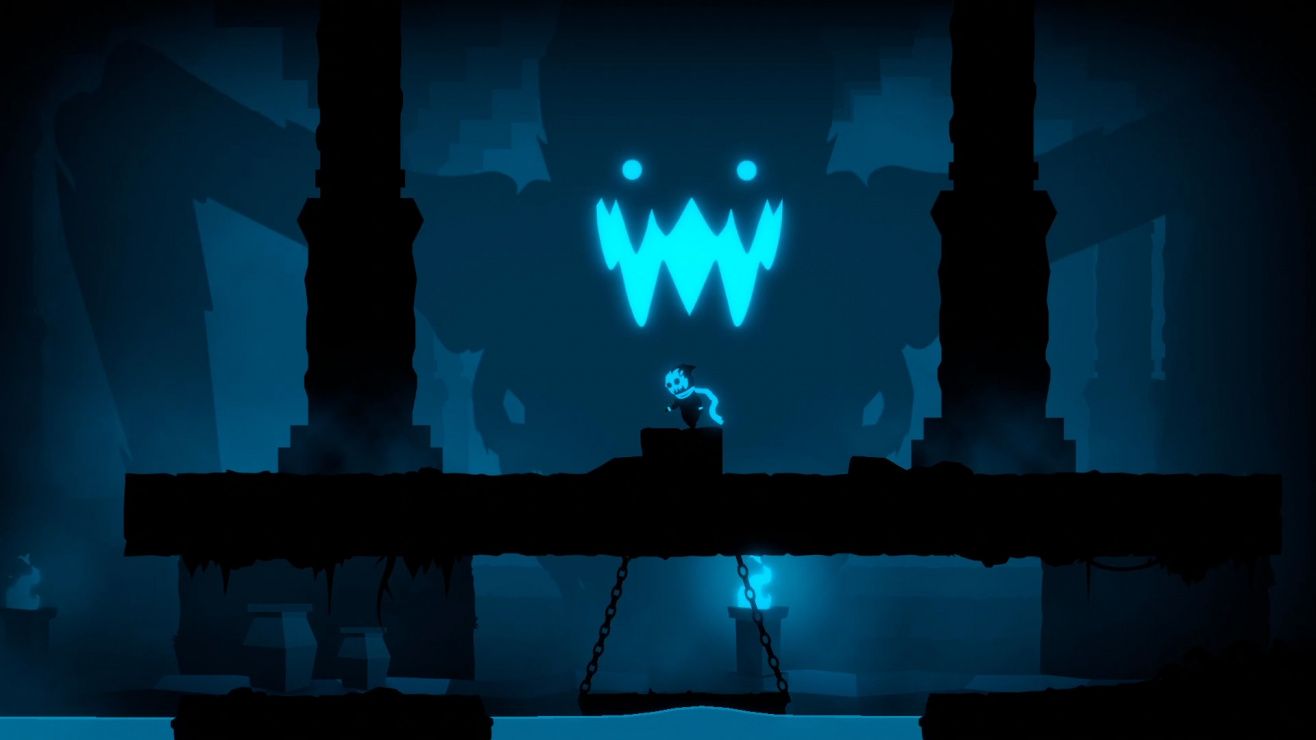 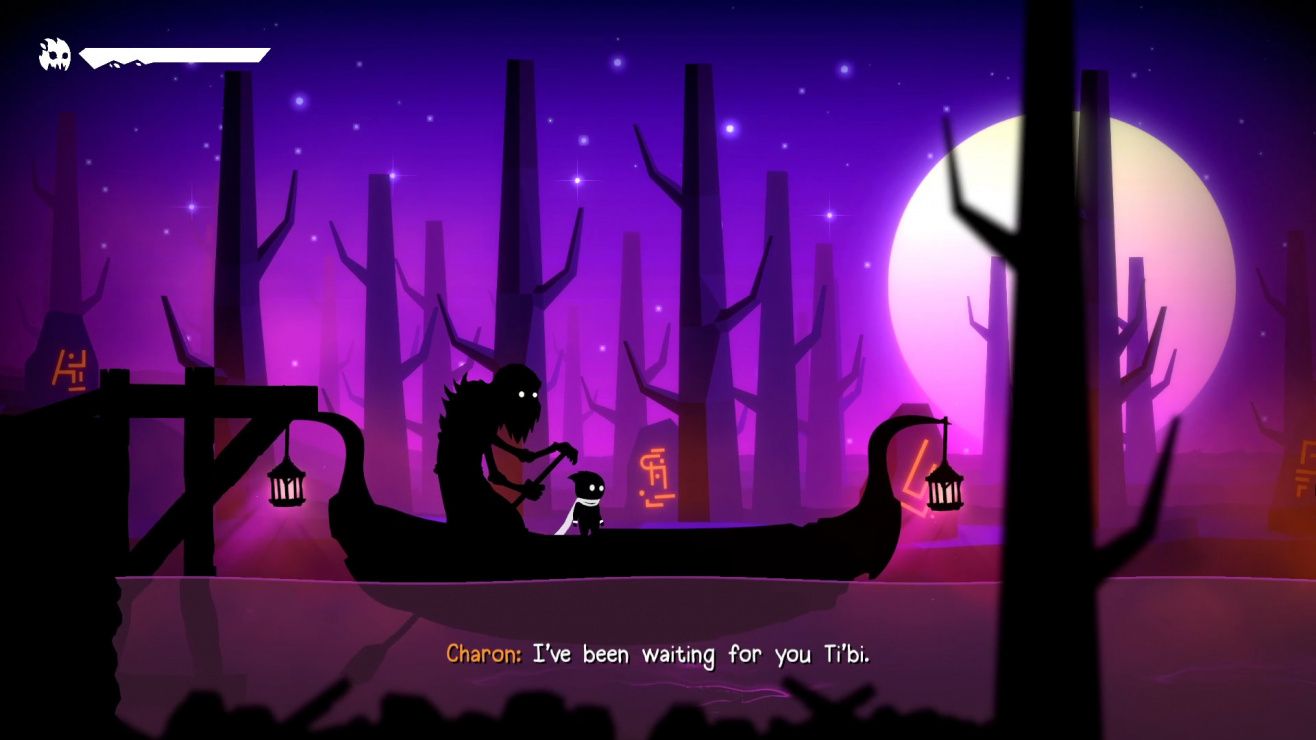 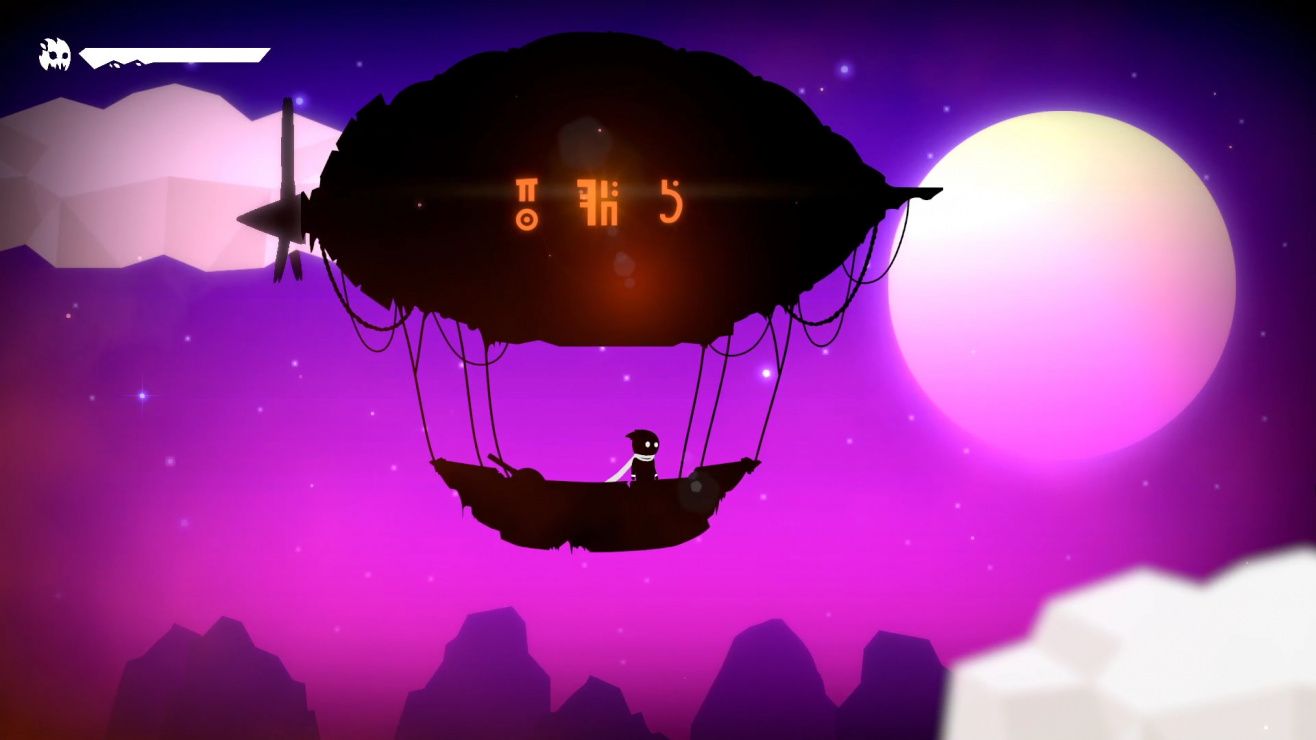 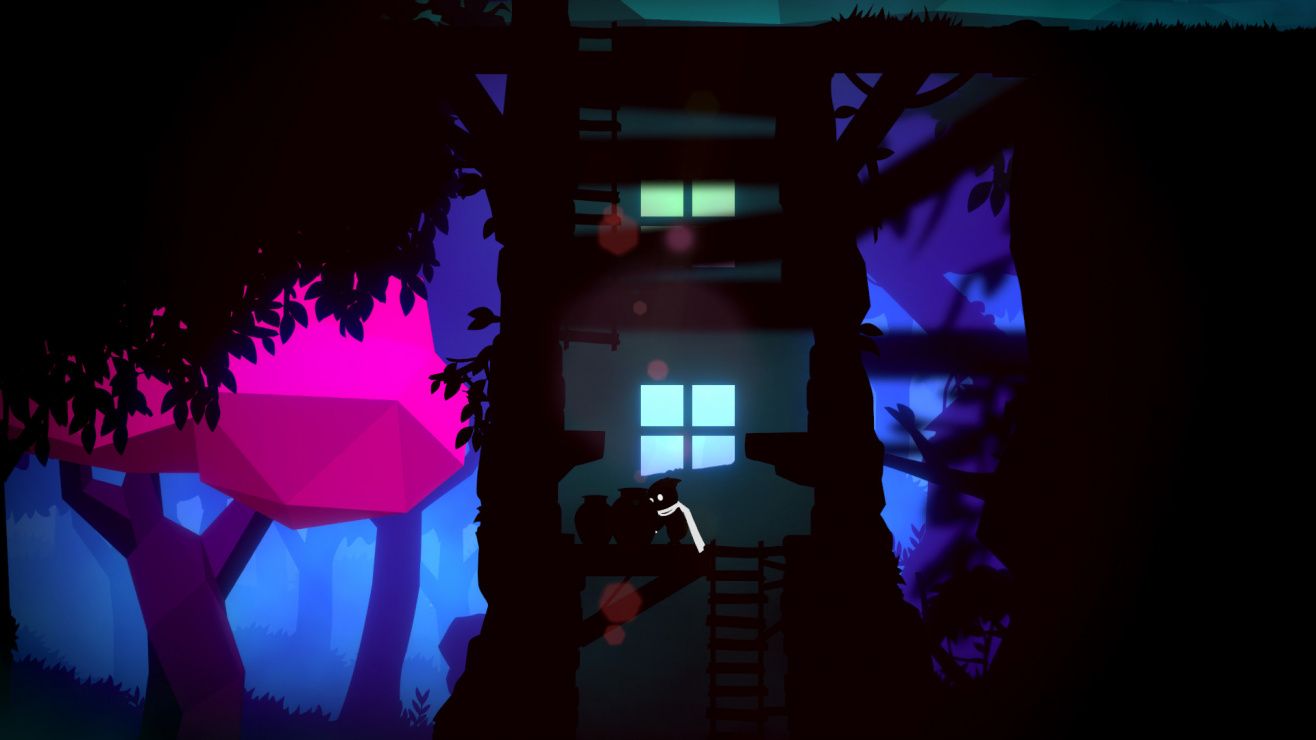 PC Steam indie adventure singleplayer fantasy platformer 2d music
On Eternal Hope you'll follow the story of Ti'bi, a lonely boy who has lost the love of his life. You’ll embark with him on a highly unusual journey — one that might bring the soul of his cherished girlfriend back from the Shadow World, a purgatory-like realm. But visiting this new world will not be easy, there will be dangers to overcome and many mysteries to unearth before you can continue with your journey. For that reason, our hero has been granted with the ability to shift between dimensions. You will use this new power to travel, solve puzzles and meet the otherworldly beings that inhabit this realm. On this journey of love you’ll travel to the great beyond, you will make friends — and many enemies — and you will encounter many ancient secrets never meant to be discovered by any of the living.
Share Share Share
Promote for 50G

Like this Review? Follow The Cpt Froggy Club Curator Page for plenty more!
Eternal Hope
~~~~~~~~~~~
Eternal Hope; an emotional, story-rich platformer about a boy named Ti’bi who embarks on a journey to find his beloved’s soul.
Ti’bi spends most of his life alone and lonely. He has always wished to meet someone. Someone special, someone he could relate to. Ti’bi spends most of his days roaming around, alone with his thoughts and desires.
Until one blissful day when he hears someone singing alone by the hilltop. He rushes to see who it was and finds the love of his life; the very person he has always dreamt of. Upon approach, they fall for each other and go on to spend countless hours in each other’s company, talking about everything and nothing.
But as fate dictates, nothing lasts forever. One moment, Ti’bi woke up to find himself alone; his love was not anywhere to be seen. He felt that something was wrong and went on a desperate search, hoping to reach his love in time.
Passing through obstacles, he reaches the very hilltop where they met, and heard his beloved’s plea for help. Ti’bi rushes to save her but is too late. The thunder cracks and hits the ground. The ground breaks apart, taking his beloved with it. Ti’bi was helpless; all he could do was stand and witness the horror as his beloved fell to her demise.
Heartbroken and distressed, he mourns the loss of his beloved. Ti’bi tries to move forward, and encounters a tall shadowy figure; the Soul Collector of this realm. The mysterious figure tells Ti’bi that on that fateful day, his beloved’s poor soul was scattered around the world. The Soul Collector loses his strength and makes a deal with Ti’bi; if Ti’bi helps him collect the scattered soul of his beloved and of those whose souls need to be collected, the Soul Collector will revive his beloved
The tall, shadowy figure also gifted Ti’bi with abilities that will help him throughout his journey.
Agreeing to this unbelievable deal, Ti’bi embarks on a desperate journey to find his beloved’s scattered soul.
Gameplay: Eternal Hope brings some time-tested platformer game machines to the table, using arrow keys to move, jump, and climb down, and E to interact with items and obstacles scattered around the world.
Where the game really shines is with the abilities that were given to Ti’bi by the Soul Collector. These abilities are unique and work really well throughout the game, complementing the already amazing story perfectly.
The first ability: by pressing W, Ti’bi will interact with the Shadow World. With a limited amount of time gained with this ability, Ti’bi will be able to see things outside of his mortal vision, interacting with beings from the Shadow World and using them as platforms, etc.
The second ability: by pressing Q, Ti’bi will be able to glide. Using this ability, Ti’bi will be able to reach some difficult spots throughout the game.
Progression: the game progresses through chapters, with each chapter unveiling more about the journey of Ti’bi and the story surrounding his journey. Each chapter brings its own unique sets of puzzles and obstacles, which keeps the game fresh and holds your attention.
Although there’s nothing to complain about in regards to the gameplay itself, there are a few minor annoyances, including the fact that the foliage around the world sometimes makes things hard to see.
Checkpoints are another minor annoyance. As you fail and the game takes you back to the checkpoint, it’s always two or three steps away from where you fail. I imagine that most will ignore this as a minor setback, but it bothered me.
Visuals: a well-designed world with amazing Cinematics. Beautiful art style with a character that brings extra flair to an already amazing story. The only downside with the visuals is its foliage, which, in places, disrupts the view and the beauty of those scenarios.
Sound effects: beautiful, calming sound effects that complement the game’s relaxing music. The music does not disrupt the gameplay, and the background effects are well suited for each scenario.
I found the controls a bit sluggish and by changing the controls it might help. Nah, the game does not allow you to change the key binds.
Although the game is not dialogue-heavy, I must say that the number of dialogues/conversations the game features are well written and appropriate for each scenario.
Puzzles: quite simple and minimalistic puzzles play out very well during the game. There are minor hiccups here and there, but nothing that you can’t overcome. The abilities given to you by the Soul Collector play an important role throughout the game, including solving these puzzles.
Positives:
+ Rich story
+ Decent Sound effects
+ Beautiful landscape
+ Unique and well-designed abilities
+ Well-made puzzles
+ Solid base gameplay
+ Well-placed and designed obstacles
+ Well-scripted dialogues
Negatives:
- Can’t change key binds
- Foliage disrupts the view at places
An emotionally driven story that leaves you breathless and amazed.
9/10
Key provided by the developer/publisher for review purposes. Any opinions expressed are entirely my own!
READ EPIC REVIEWS FROM “THE CPT FROGGY” AND MATES, UP NOW ON ZEEPOND, THE HOME OF THE ALMIGHTY FROG!
FOLLOW THE CPT FROGGY CURATOR PAGE HERE

It was quite short, but i think its a good little story and the gameplay was alright, i've never been all that good at platformers and puzzles but i got through it well enough. i think its worth it if you are curious, and even if you dont know if you should get it, there is a free demo that plays through a good chunk of the game. but even at that there where some flaws. 1. there was no ability to bind controls. 2.there are alot of achevments, almost anything i did i got one, they did not make me feel very "acheved". with all that i would give it a 8/10 very nice game

It was a good first P.C. game for a mobile game company, however there were a few things that were a bit frustrating to me:
- No ability to bind controls
- There weren't a lot of Waypoints
- Way too many achievements in the main story line. It felt like everything I did I got an achievement for.
- Achievements were bugged as well, making it difficult for some people to achieve them
- The orb had some hitbox problems for me, where I had to be in the exact right spot to get it, although my friends never had this issue.
However the story and the puzzles were great, and I feel like this game is a good showcase for what this team is capable of in the future.

beautiful art style and difficulty is fairly low until the final boss battle. This allows you to focus more on the story of the game and less on tasks and obstacles to overcome.

A shadowy 2d puzzler with a grim but cute story about saving your partner from the underworld. Puzzles are not too tricky & use a dimension shift mechanic that is quite interesting. Worth checking out

Really beautiful game with a touching story. I would recommend, however it is frustrating that it's so damn easy to die (which to be fair is part of the challenge but quickly gets exceedingly boring) - I do wish that aspect of the game was tweaked a bit.
In all though, the puzzles are nice - tricky, and still ingenious while not making it overly hard. And the story line, while simple, unfolds seamlessly and makes the journey for the character feel personal. The graphics and music are absolutely delightful. Kudos to the team for the great work!