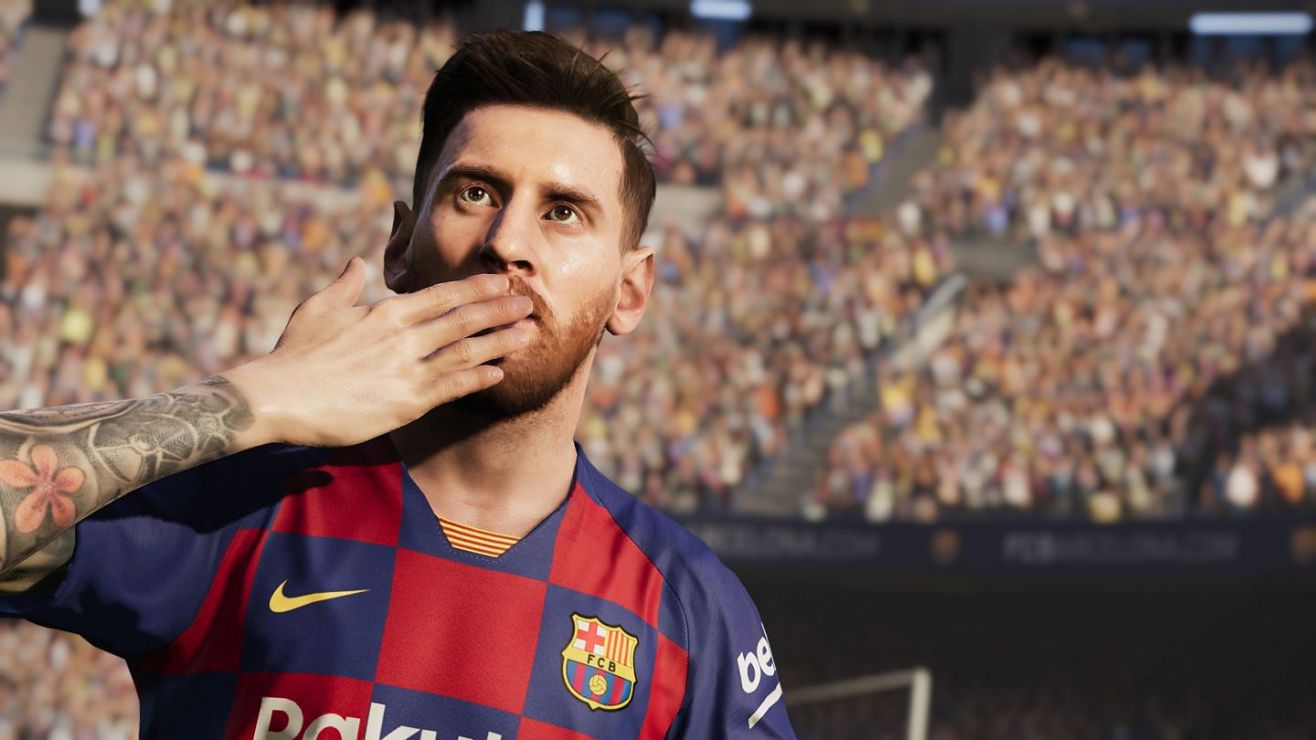 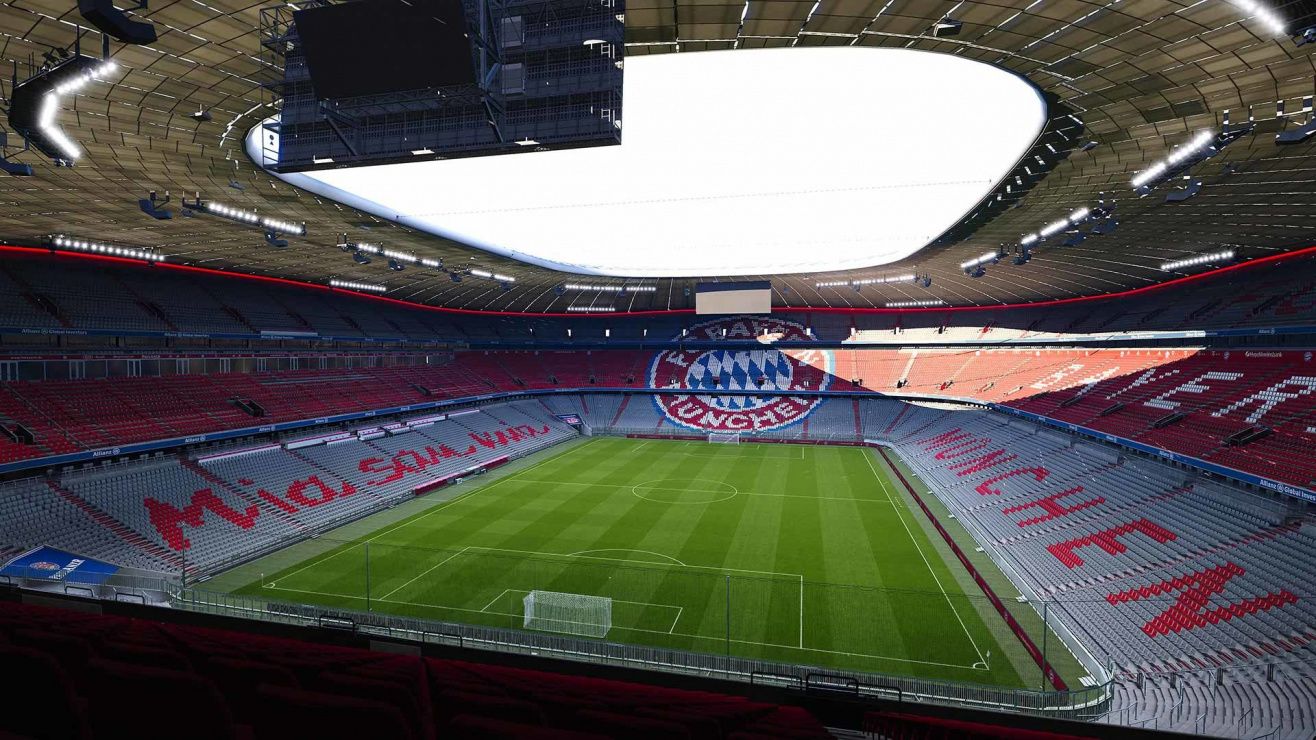 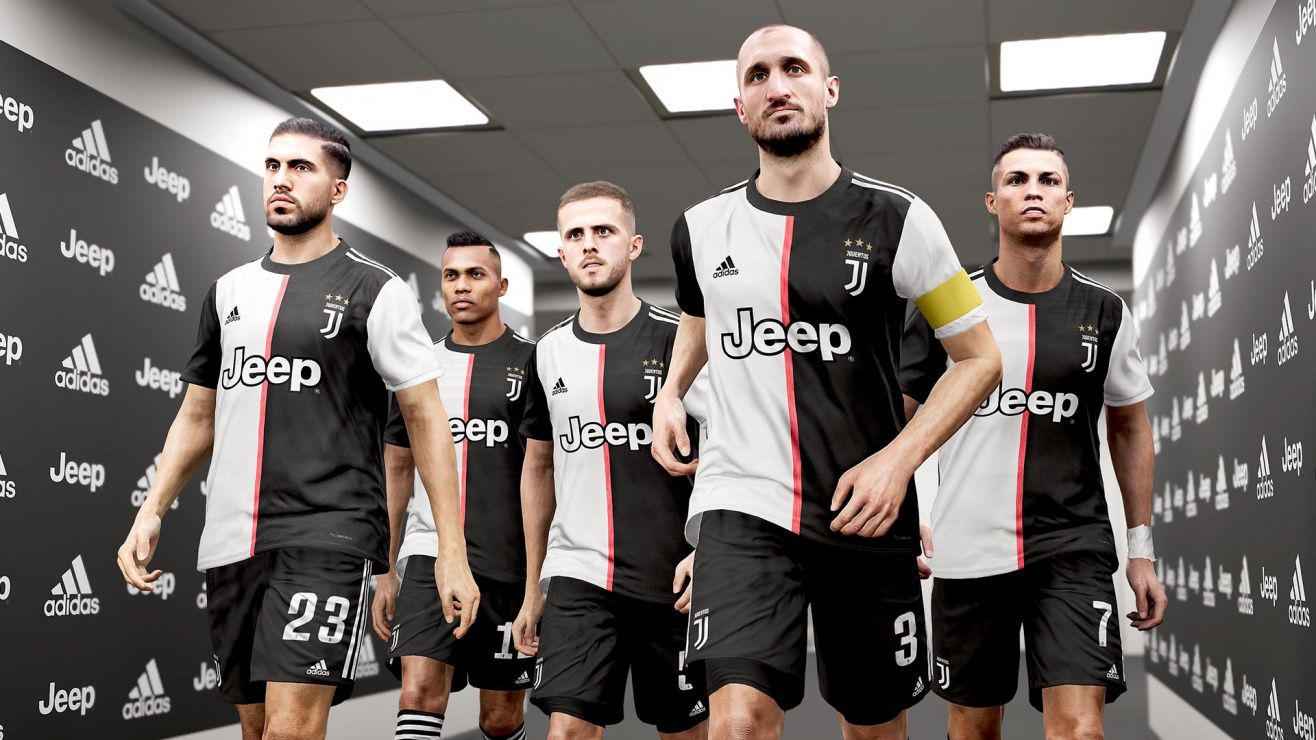 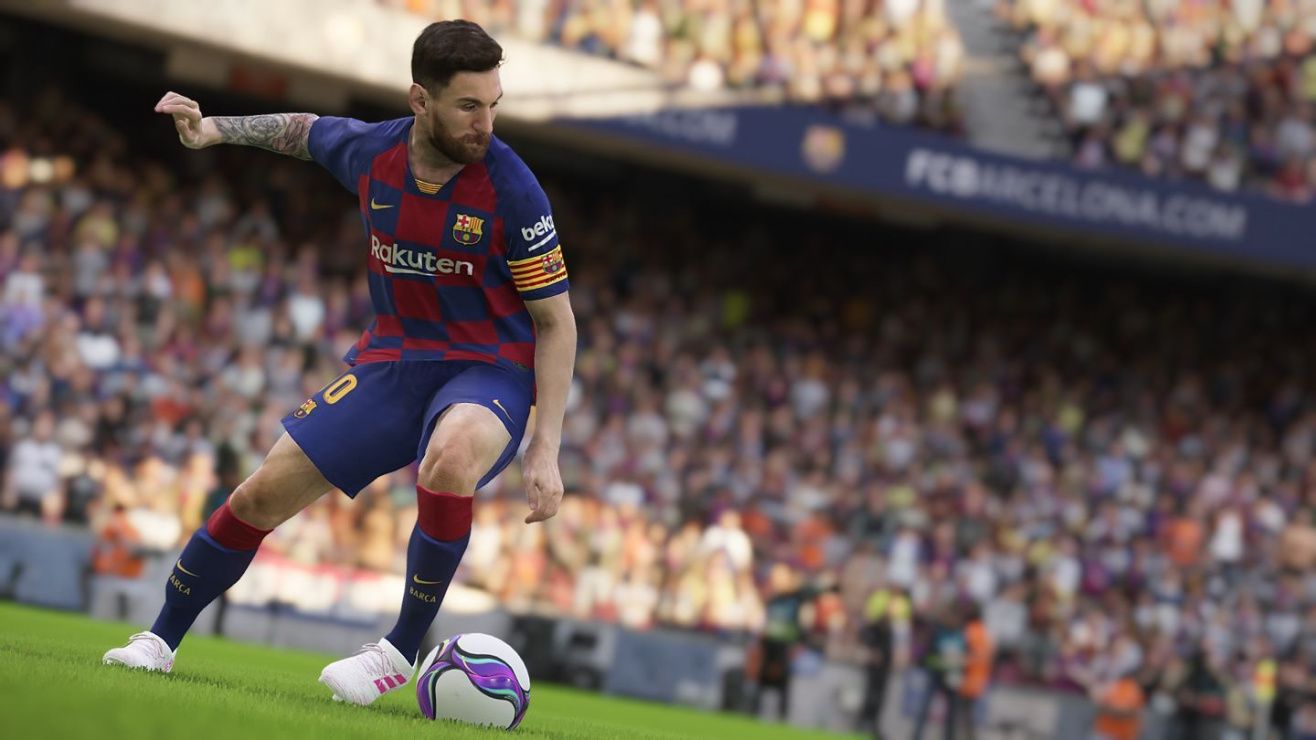 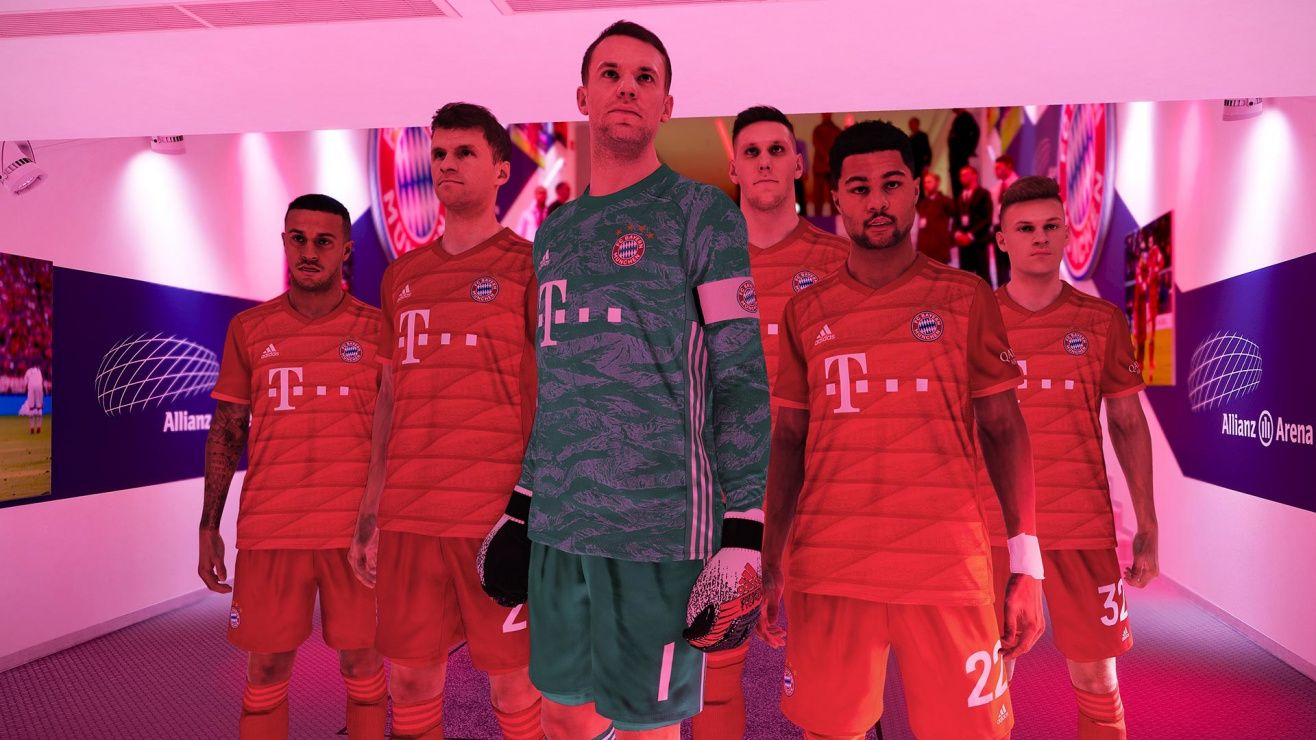 So what can i say. Ive been playing fifa for years. Ive played every fifa game that has ever been released.
I have player hundreds of hours of fifa 17, fifa 18 and fifa 19.
The frustration level with fifa kept on going up until i could not stand it anymore.
I have played pes before (2013, 2014 and 2015) and then i played myclub in pes2019. It was soooooo much better. The gameplay is soooo much better that fifa.
myClub is so much more rewarding the fut. It does not even come close.
So if you want to be able to play soccer the way you want (not the way the scripts want you to), then play pes. Its just so much better that fifa.

FIFA has dominated the series of Football games, this game, yes with its flaws, gives you a more satisfactory career than what you would expect from FIFA. First year i have bought and invested in ePes, and my best year yet as a true football fan. Take it as you will, yes we need to mod in order to get the real feel, but trust me, the gameplay alone will get you off of FIFA. Leave EA, and support the guys that are trying to do Football in general good.

Updated review 15 September:
Now fully recommended. All good after the first big update, squads are now up to date, much faster matchmaking online, no lag problems in any recent online games.
----- Original day 1 review -----------------------------
Gives good football...but it's only just a thumbs up at the moment, there are many problems that need to be resolved. I enjoy FIFA too but yes I can see in pure gameplay terms PES, when everything is working well, is more like the real game.
First the positives, yes all the usual PES goodness in terms of realistic build up play, realistic pace and the improved dribbling and touch skills are all there. It feels like football, no question, when it works well.
However the negatives balance this:
- Online matchmaking takes forever, if you can find a match at all.
- Lag! Online matches are riddled with shocking lag, stutters can last over a second and the game has moved on. I stopped playing online football games in the past because of this issue, I hope it's not back.
- Online match balancing is awful as a result, my first match was against a team with all high level black ball players. My second online game was more fairly matched.
- 2018/19 squads, it has to be mentioned despite promises of an update soon. The squads are way out of date, a few recent transfers I could forgive but to release like this is shocking. Out of date squads prevent me from wanting to start the career elements as I want to at least start against the up to date squads.
It could be that the 'day 1' patch resolves all of this, if so I'll amend the review. At the moment i give it a cautious thumbs up with high hopes that it will improve.

After years of playing FIFA, this has been incredibly refreshing. The first few hours are torture as you try to wade through the differences and convert your playstyle, but once you get the hang of it, this game is incredible. I prefer it over FIFA at this moment. Animations are gorgeous and strategy in terms of game plan matters. You can see the difference in a match. It's very well done.
My only issue with the multiplayer is the insanely long wait times. That's my only big problem. I think in general, the game could explain itself better. I have 0 idea, even after playing for 18 hours, of how to properly manage and organize my team. It's a very counter intuitive UI, they should work on that. But the gameplay itself is fantastic. I don't even like football that much, but it's still one of the most fun I've had recently.
PES LITE is free and you should give a try.

overall is good..
BUT HOLY SHIT THE SCRIPTING IN THIS GAME....
GK RUNNING TO THE GOAL TRYING TO STOP THE BALL FROM GOING IN AND HE LITERALLY SLIDING AT FULL SPEED, CATCH THE BALL AND STOPPED AT THE GOAL LINE LIKE INSTALLY, WTF.
*it's my GK doing that, so i give it a positive review :)