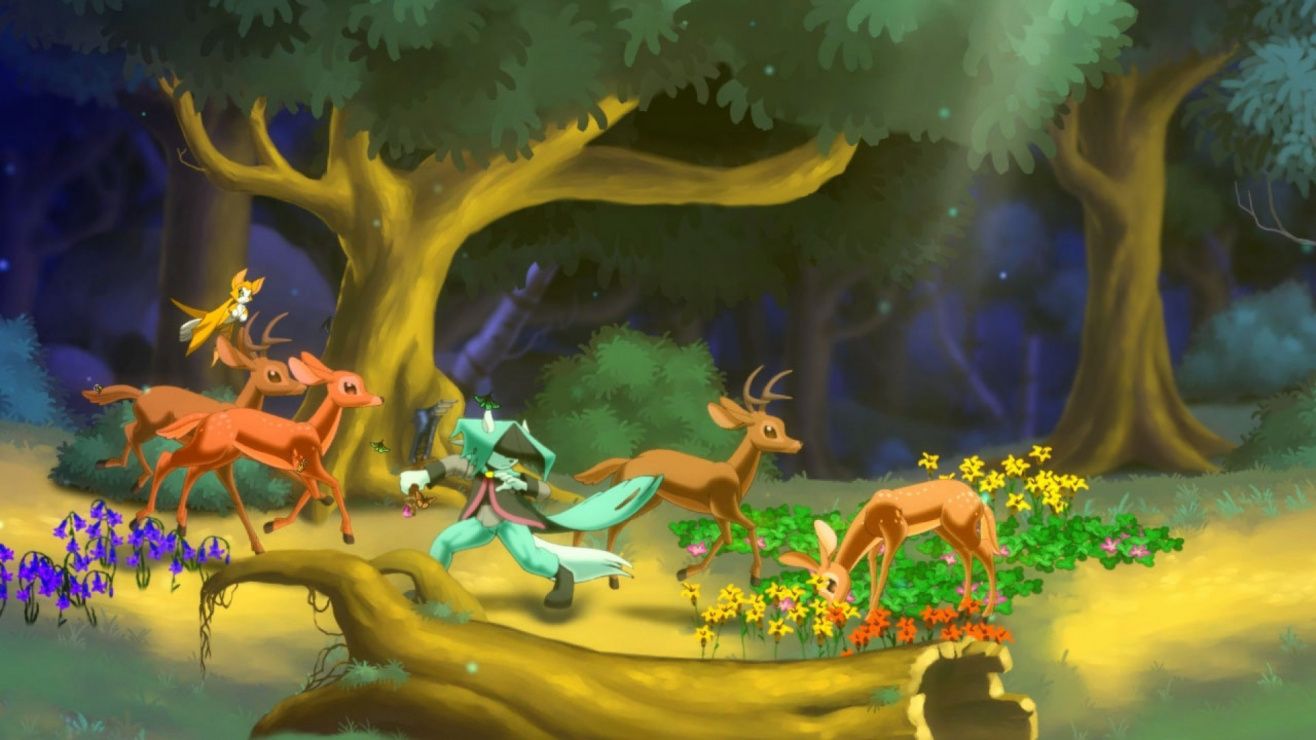 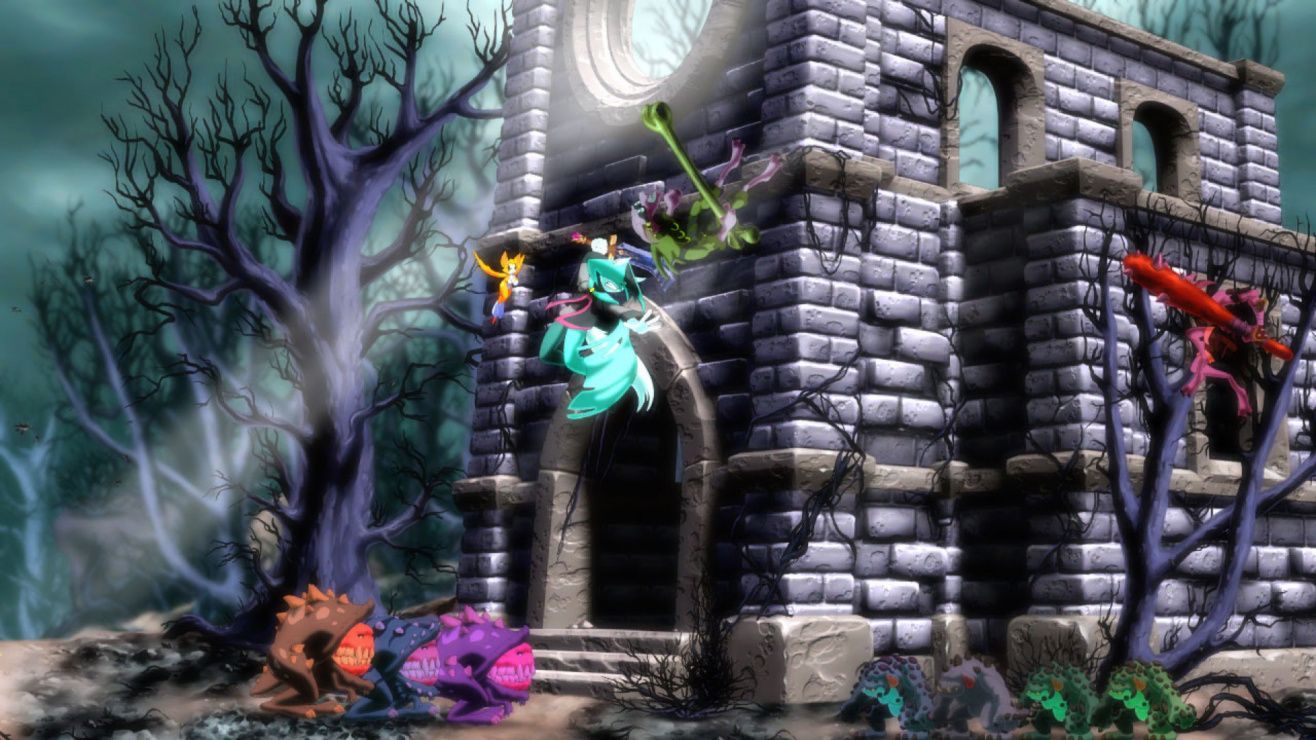 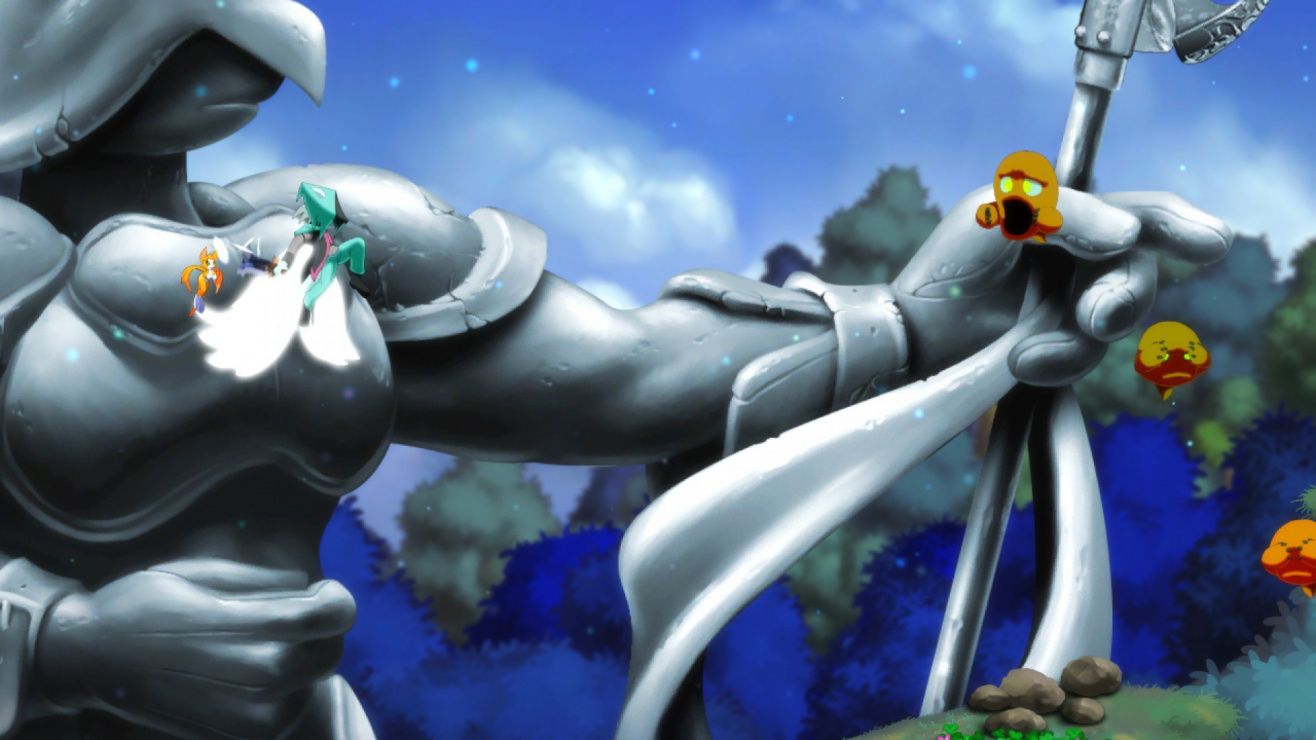 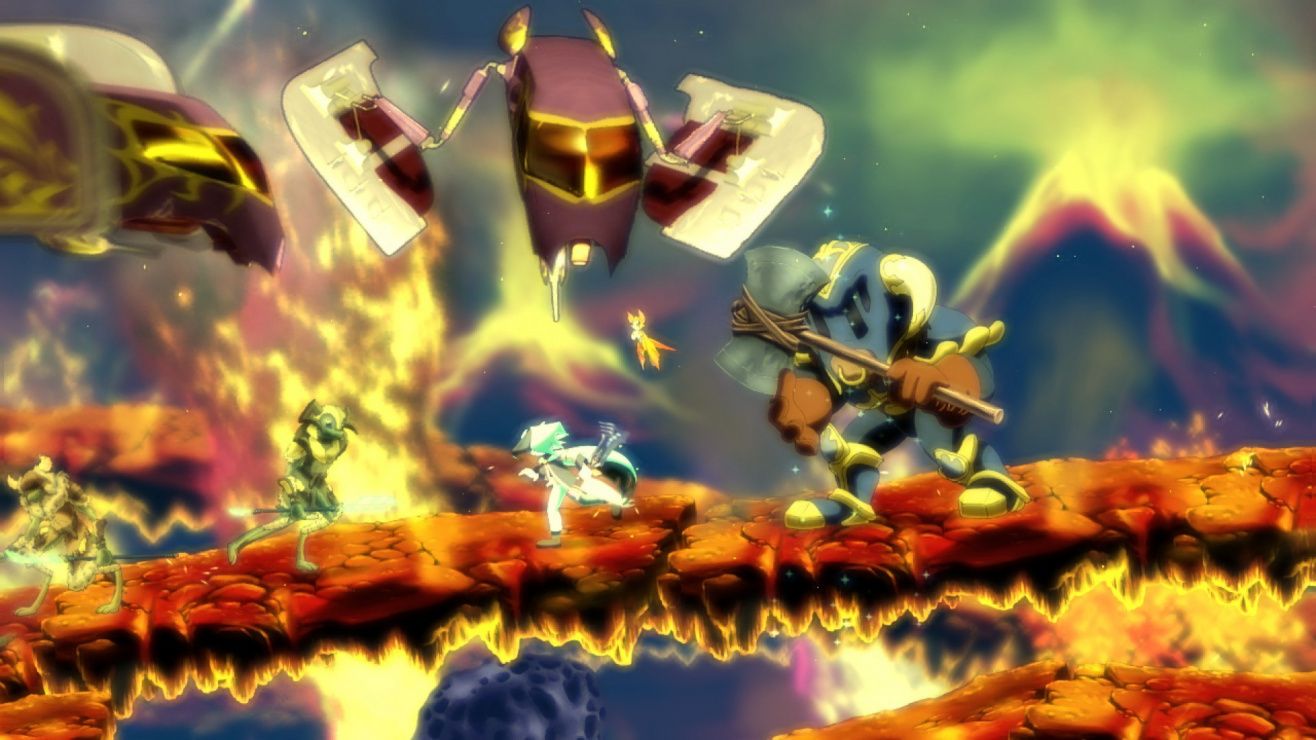 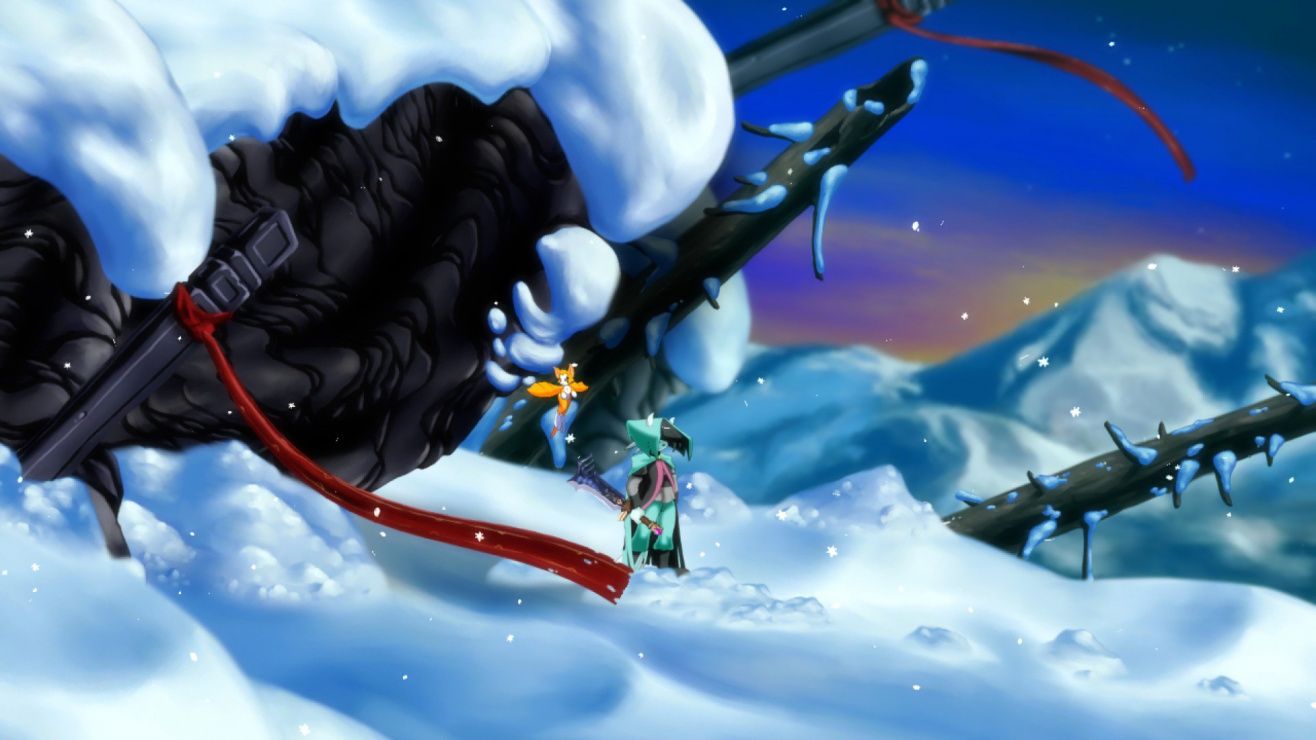 PC Steam Console Playstation action indie adventure Nintendo rpg fantasy platformer iOS 2d anime metroidvania
Immerse yourself in a gorgeous hand-painted world on a search for your true identity. As the mysterious warrior, Dust, your action-packed journey will take you from peaceful glades to snowy mountaintops and beyond. At your disposal is the mythical Blade of Ahrah, capable of turning its wielder it into an unstoppable force of nature, and the blade's diminutive guardian, Fidget. Battle dozens of enemies at once with an easy-to-learn, difficult-to-master combat system, take on a variety of quests from friendly villagers, discover ancient secrets and powerful upgrades hidden throughout the massive, open world, and uncover the story of an ancient civilization on the brink of extinction as you fight to uncover your own past.
Share Share Share
Promote for 50G

A game that initially looked like DeviantArt furry bait turned out to be a quite quality metroidvania made by a single person. A solid amount of content and hidden bits that kept me entertained for at least 10 to 15 hours. Enjoyable characters, a well enough written story, and quality gameplay makes for a very solid package.

Don't get distracted by the furry aesthetic, it's actually a really fun game

Cute game, just like the person who is reading this!

Made by a single man!
How do I know he's single? He's a furry.

Furry theme aside, this game is truly a metroidvania masterpiece.

If this game had come out in more recent years, I'm sure this would be held up as some shining success of Early Access. But it never was an Early Access game. It is, however, a niche game that is a labour of love from one guy who spent several years making this, and boy, was it time well spent!
You'll instantly be struck with the gorgeous characters and animation and not for the first time wonder "one guy did all this?" But it's more than this.
The game is essentially a metroidvania style in the lightest sense of the word. It's 2D, and the combat is especially good with fabulous fluid animations, and you have a range of areas you'll need to progress through, and a few you may have to revisit. The story is quite lovely and thoroughly heartwarming and entertaining - and I usually ignore stories in a lot of games. It takes a lot to impress me on this point. You start off in the world with amnesia, and immediately come across an adorable sidekick - Fidget, a flying, squirrely, cat, fox type ... thing. Their interplay is again lovely to experience, truly endearing stuff. As you come across other characters, you will talk to them not just for exposition's sake, but the occasional sidequest too. As it's not a linear game, these side quests can largely be handled as and when you want, or ignored. As there is a basic levelling system (which really just helps keep you alive longer), you can either get rewarded with better equipment or some item involved in rudimentary crafting (for better equipment). Killing certain enemies drops particular items, of course.
The game probably wraps up in about 5 hours (or perhaps more if you aren't rushing through it), and it's absolutely perfect length. It never outstays it's welcome and it wraps things up nicely. Note that I don't have much playtime on here, as I've played it thoroughly on 360, and PS4.
AS for the downsides, frankly I can't think of any. It really is a perfectly polished game.
So if you're perhaps wading through the massive choice of retro 2D sidescrollers/platformers/whatever, and don't know what to get, then this should absolutely be top of your list. It's a true testament to how good a labour of love can be, and how when given time to work, you can make masterpieces without having to cut stuff.
This game is so much of a perfect game, that it should be in a list of games that EVERY Steam user must own.