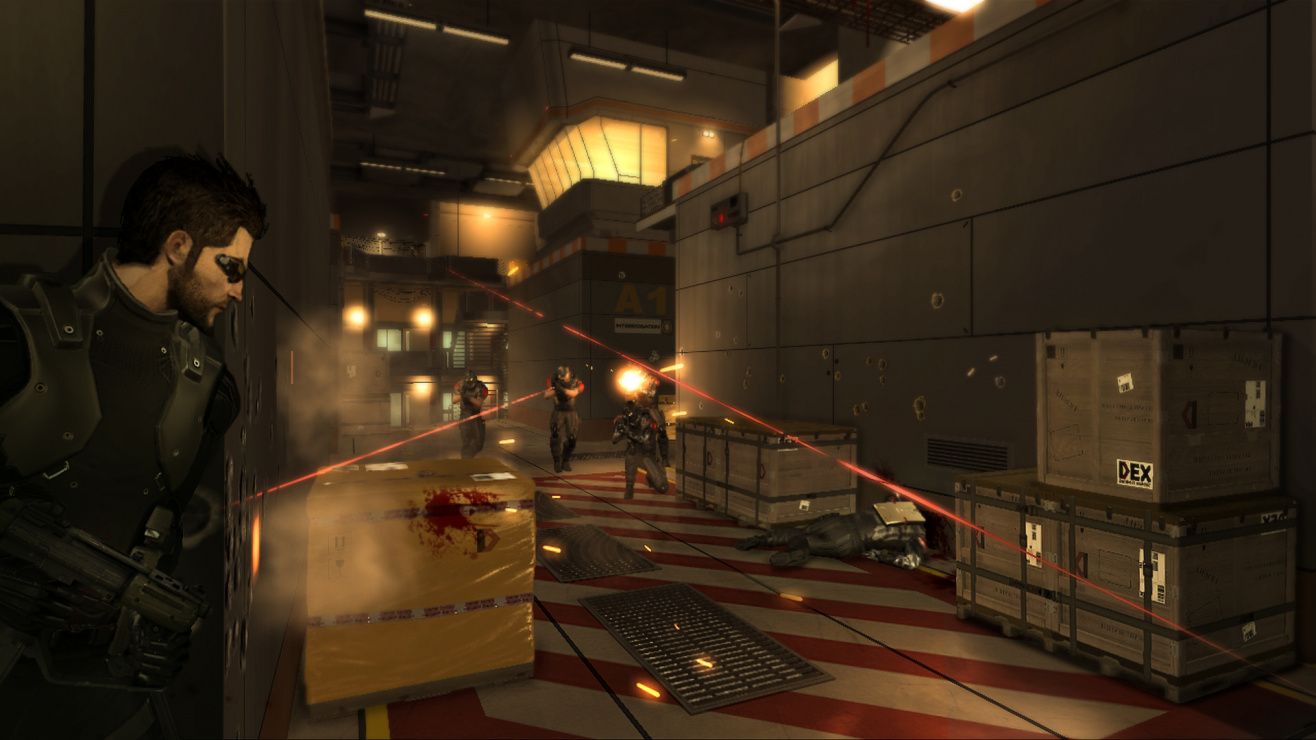 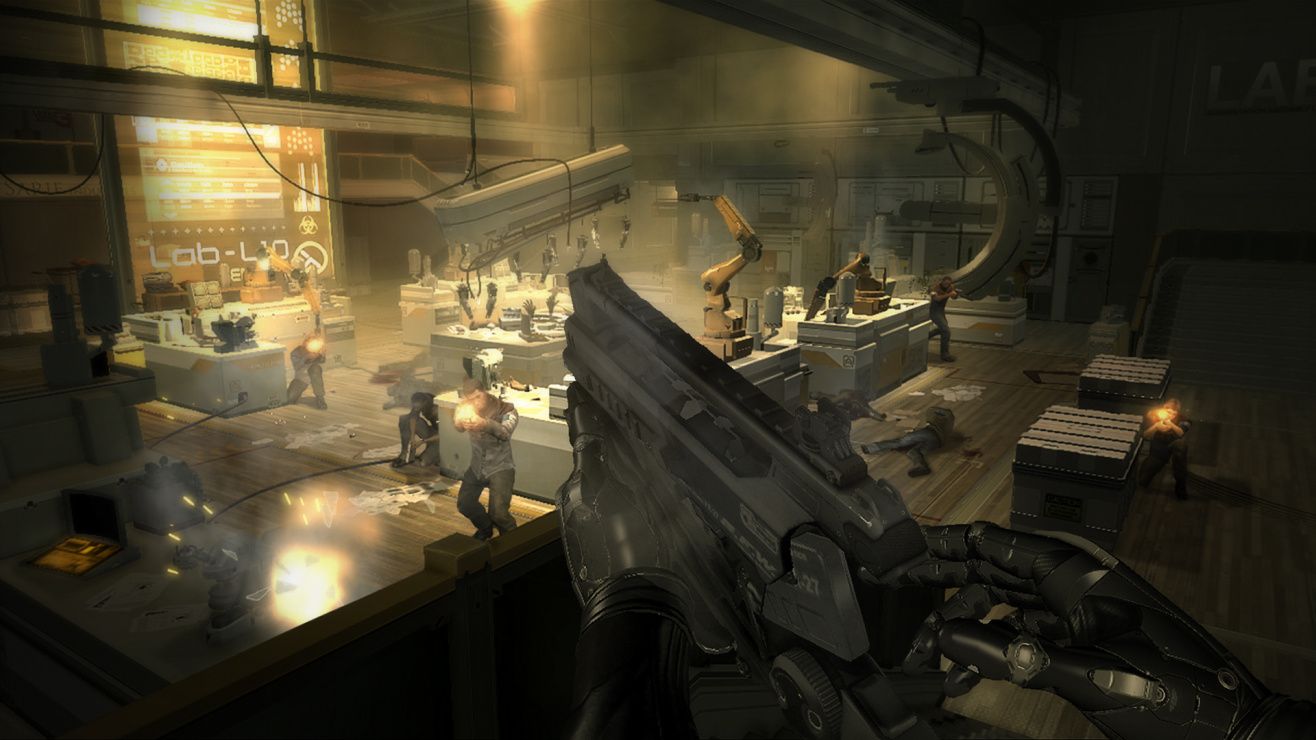 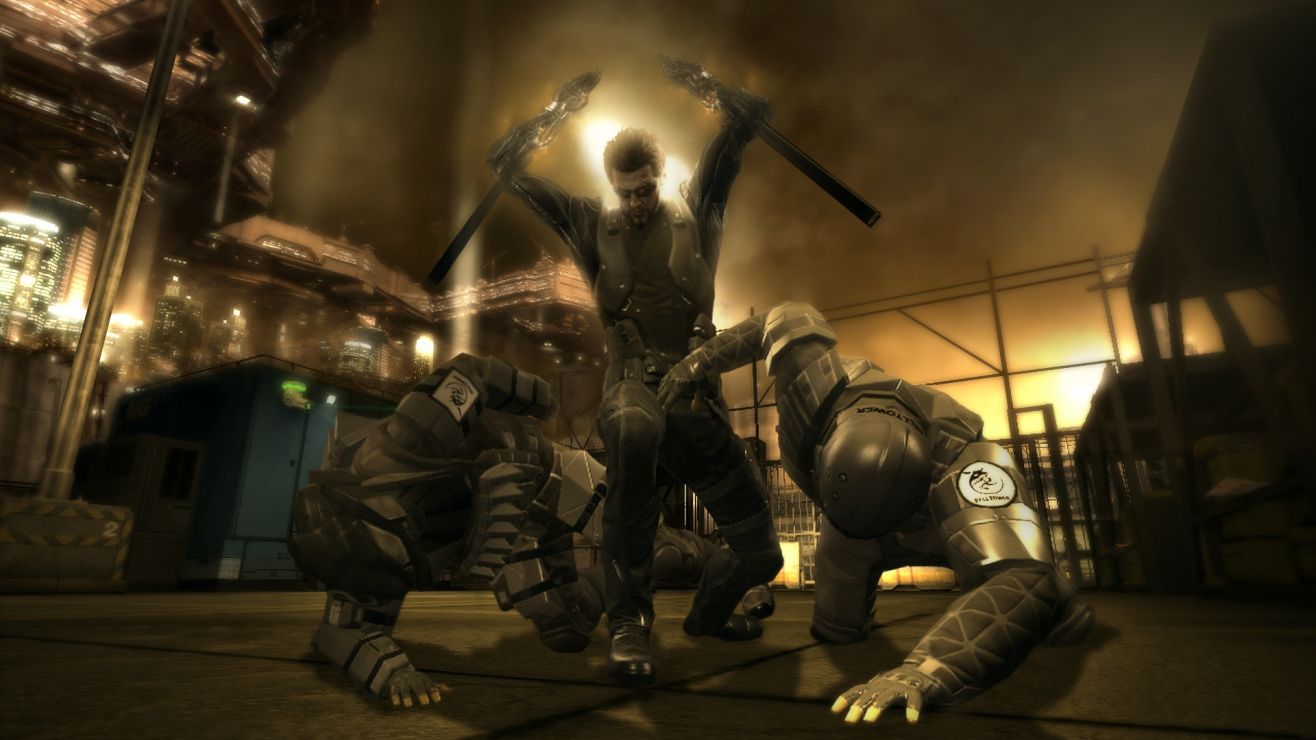 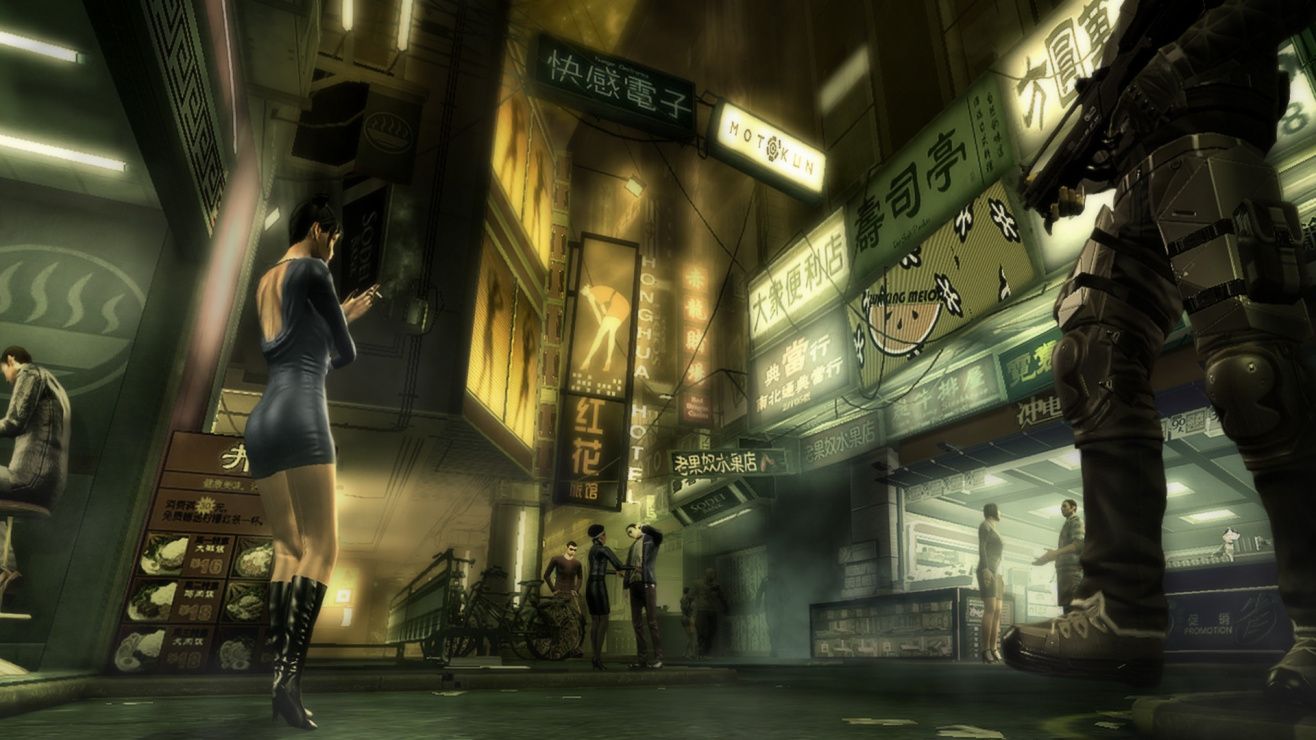 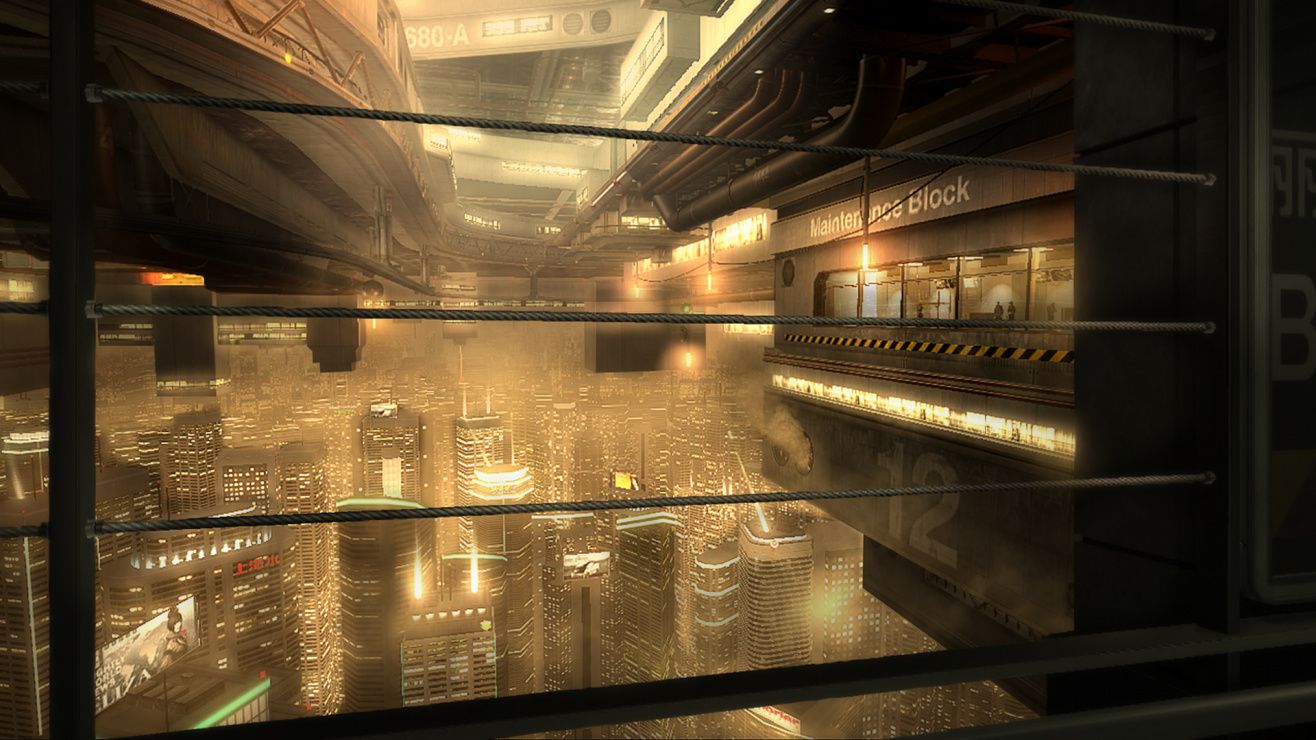 PC Steam Console action Xbox singleplayer shooter atmospheric Windows stealth cyberpunk fantastic
You play Adam Jensen, an ex-SWAT specialist who's been handpicked to oversee the defensive needs of one of America's most experimental biotechnology firms. Your job is to safeguard company secrets, but when a black ops team breaks in and kills the very scientists you were hired to protect, everything you thought you knew about your job changes.
Share Share Share
Promote for 50G

Playing this game in 2020 it quite the trip with everything going on. eerily similar things in the story

Who needs Cyberpunk, when you can have Deus Ex?
Too bad this franchise had to die for the trash game Avengers, hope there will still be another sequel...

Ignore my hours, I have more on the vanilla version.
This really is Cyberpunk 2077 but good

If you played this game and you're thinking if Cyberpunk 2077 is better, trust me when I say this is better. Was very disappointed by how linear Cyberpunk was compared to the almost limitless actions you can do in Human Revolution. If you want a good Cyberpunk game that runs smoothly, has a very engaging storyline and a highly atmospheric tone, this is the game for you. Just be mindful of the heavy amber filter in the game.

Find turret control terminal. Hack and make the turret to target enemies(needs investment in hacking tree). Now lift the turret and carry all through the missions(needs investment in strength/lifting). Watch the turret turn every enemy into minced meat.
Best Part: Carry the turret into boss fights and see the bosses cry themselves to death.
Fun game.
This is a really fun game, which rewards exploration and there's plenty of ways to deal with missions... Also a warning to new players..., Do not roam and explore when the game starts... go straight towards your first mission (that is after the prologue bit...)