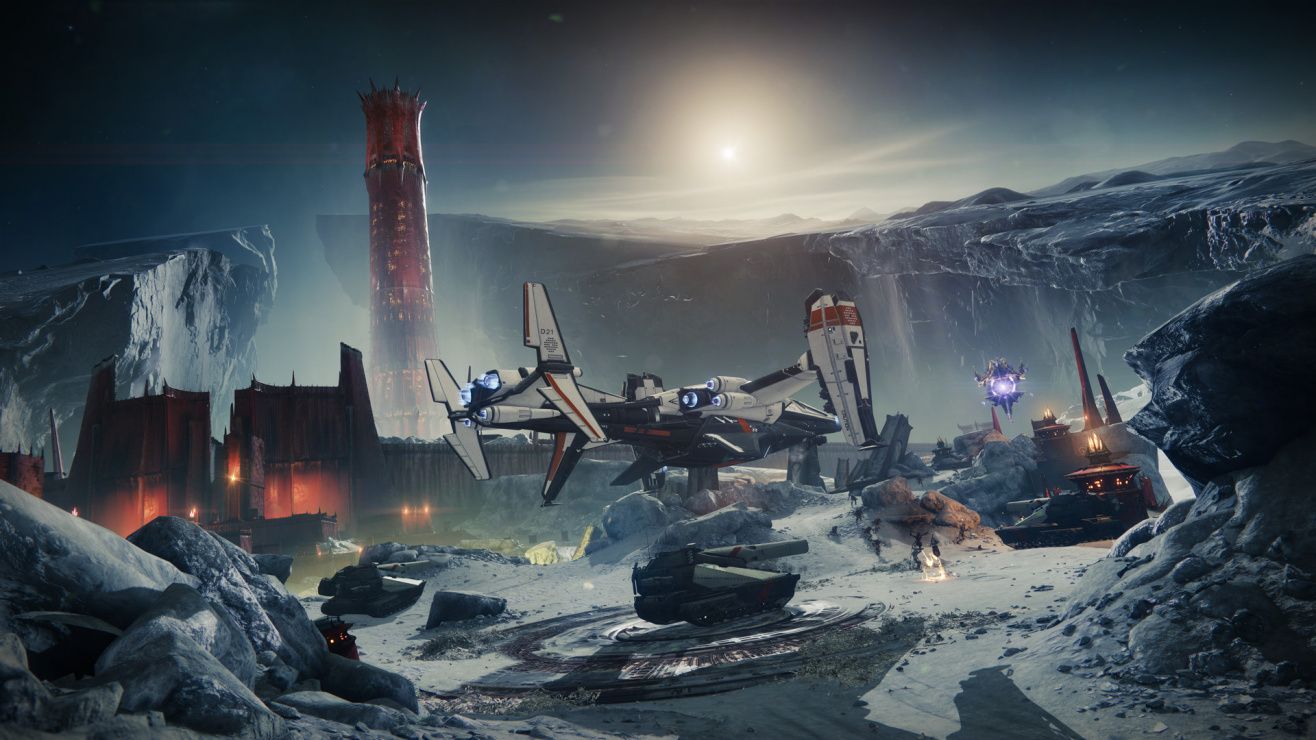 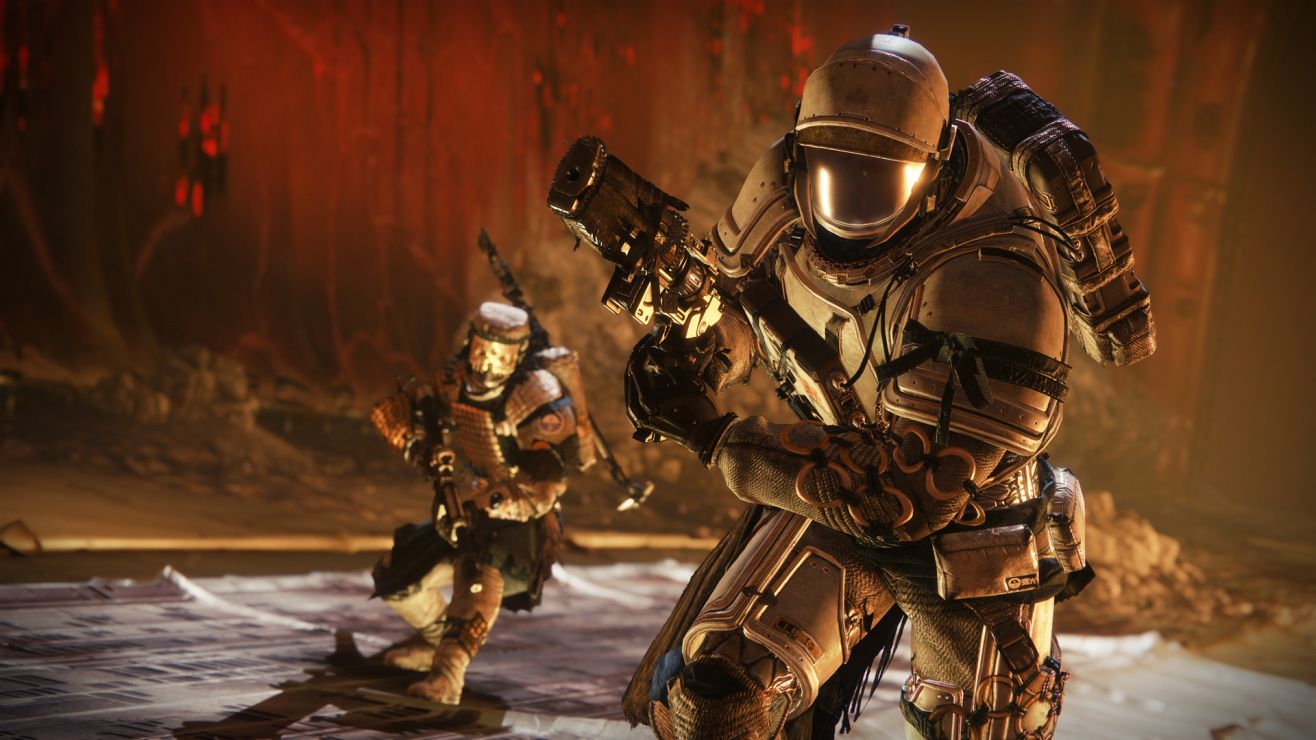 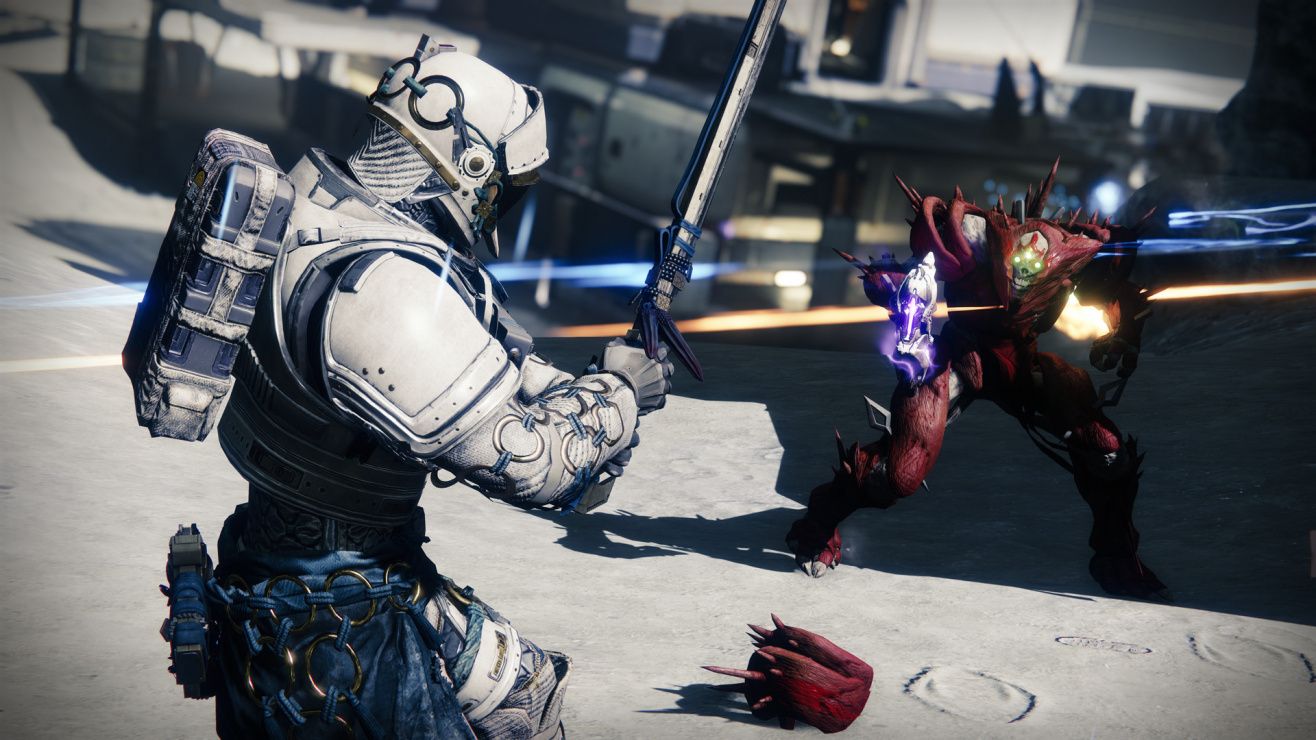 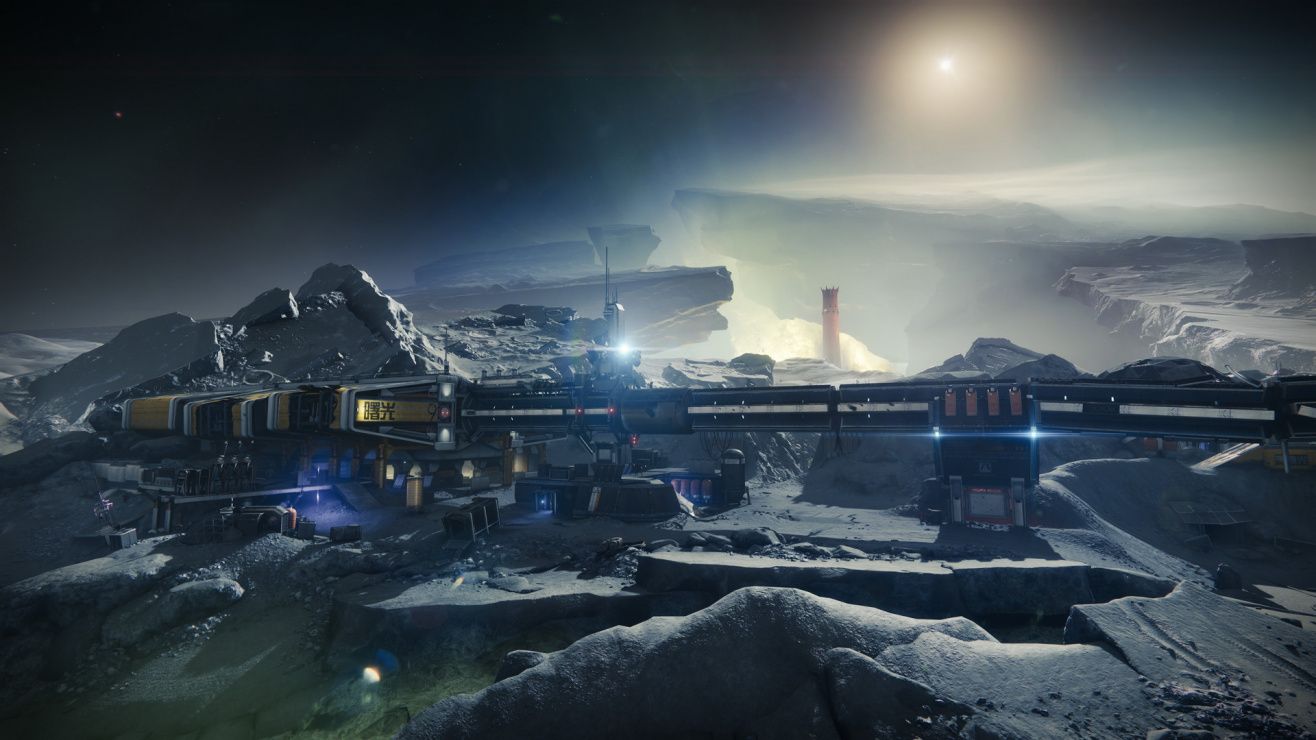 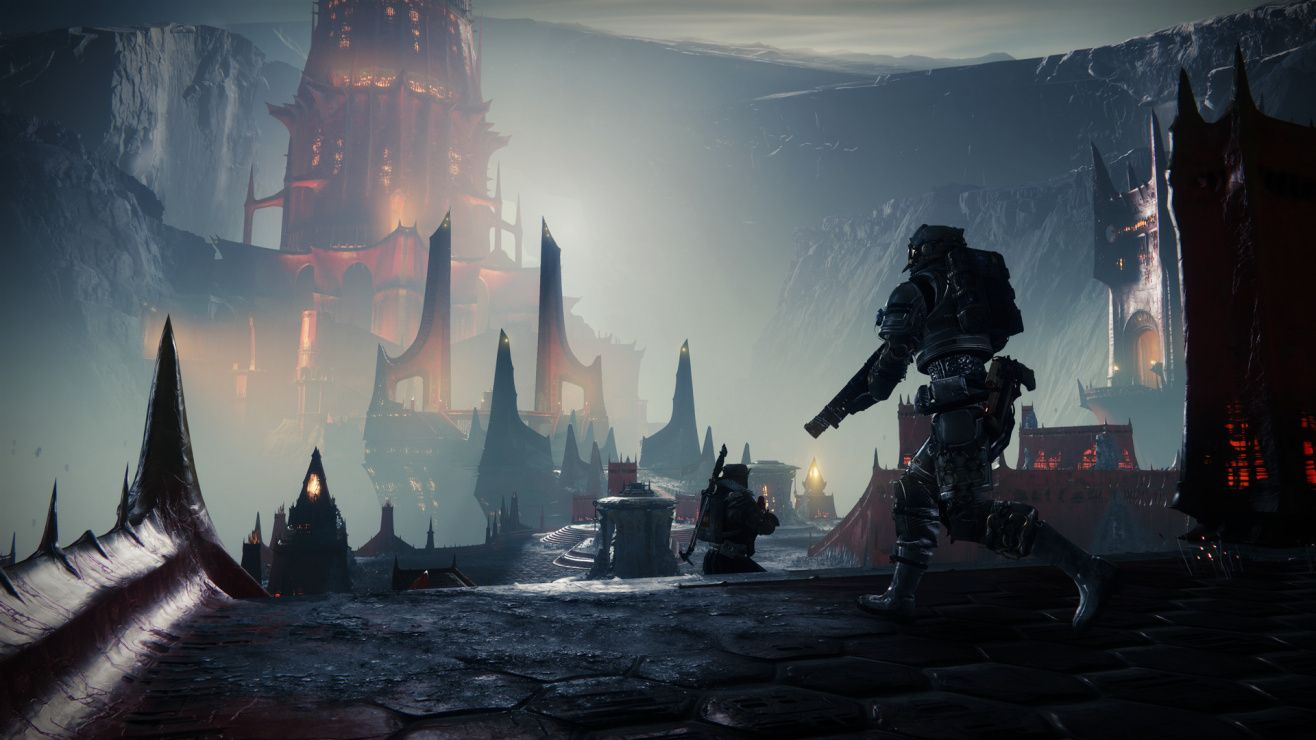 PC Steam Console Playstation action Xbox multiplayer sci-fi shooter space fps loot
The Reef has fallen to lawlessness, and now the most-wanted criminals in the galaxy - the Barons & Uldren Sov – have organized a jailbreak at the Prison of Elders. You and Cayde-6 have been sent in to bring law and order back to the embattled facility, but things do not go to plan. Facing insurmountable odds, Cayde-6 ends up paying the ultimate price. Beyond the Vanguard’s authority, you’ll venture into the Reef alone and take justice into your own hands. Explore new regions, awaken new powers, earn a wealth of new weapons, and uncover lost Awoken secrets. The hunt is on. - Hunt Down Uldren Sov and avenge Cayde-6 - Grow your Legend with New Exotic Weapons, Armor, and Gear - Two New Destinations: The Tangled Shore and The Dreaming City - Introducing Gambit, a 4v4 Competitive PvE Mode - Wield New Powers with Nine Additional Supers - A Brand-New Raid - All-New Weapon Archetype, Legendary Bow - New Story Missions, Adventures, Destination Activities, and more
Share Share Share
Promote for 50G

Just in case you didn't know - Destiny 2 is now free to play some content. You can get few campaigns, lots of single missions and access to pvp modes for free. The game is really cool and worth giving it a try. I missed it on release, but enjoying it now.

The game is basically robots, smurfs, and humans being given immortality by a giant ping pong ball in order to fight the forces of evil geometry.

i like it but it needs better new player guidance

Fun endgame content but the start for new players is terrible

game's terrible, I play it all the time