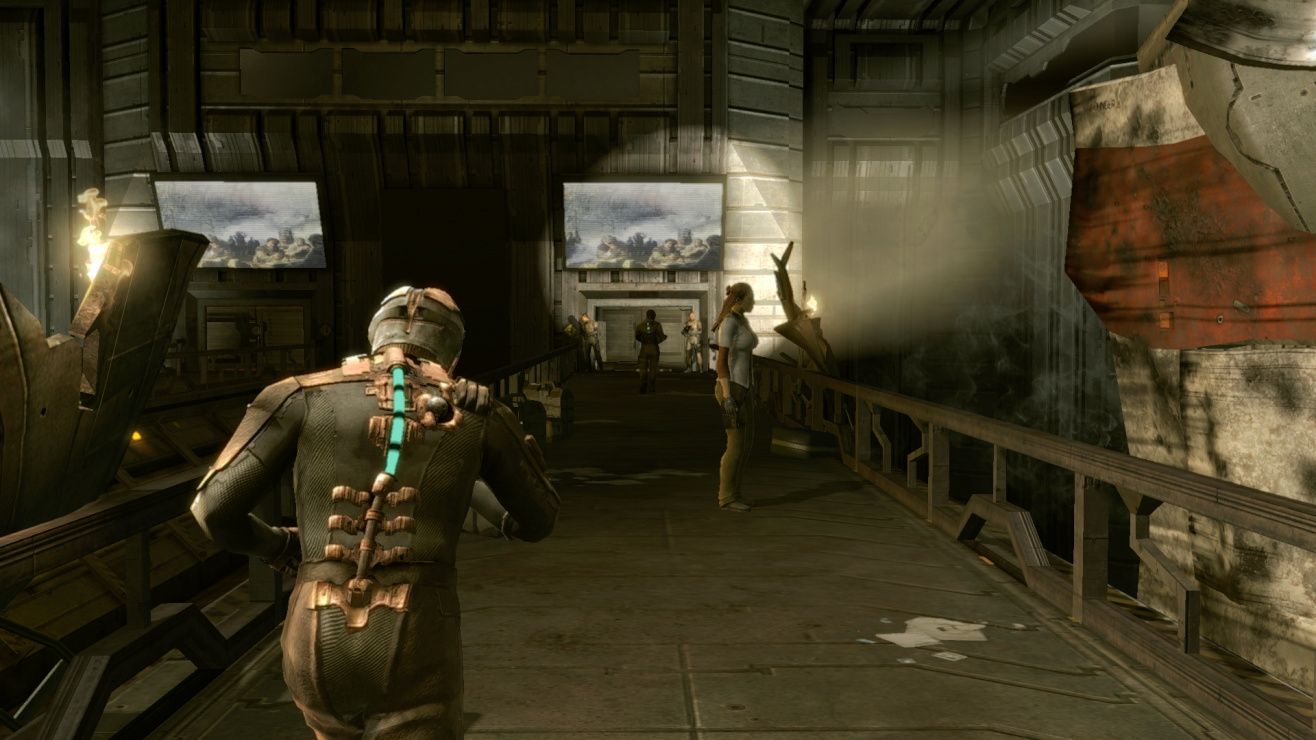 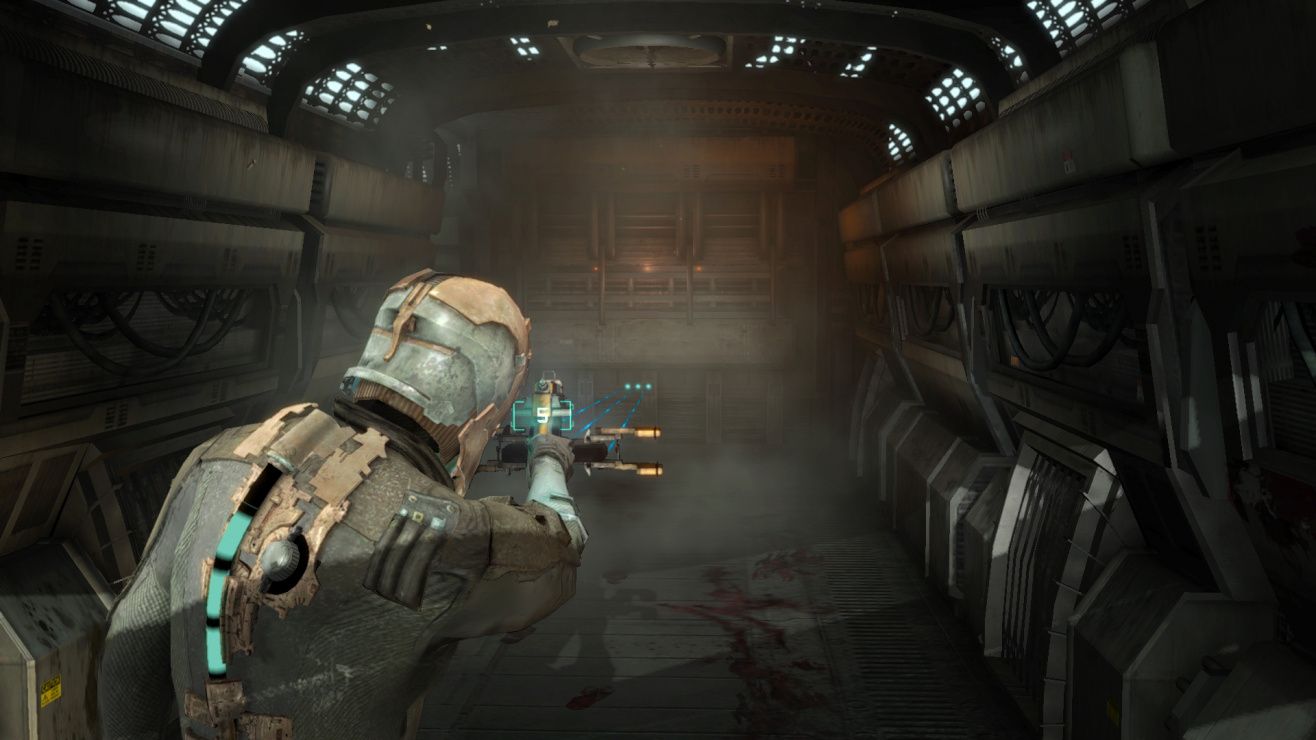 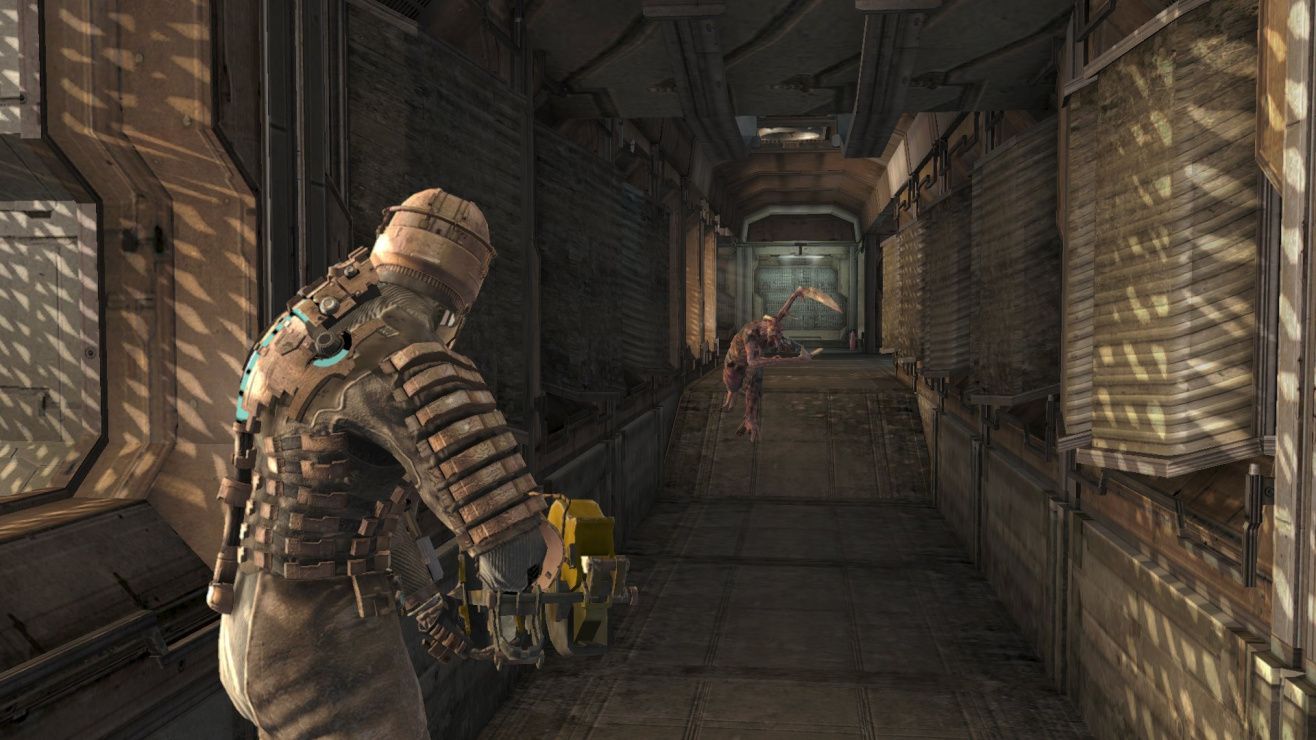 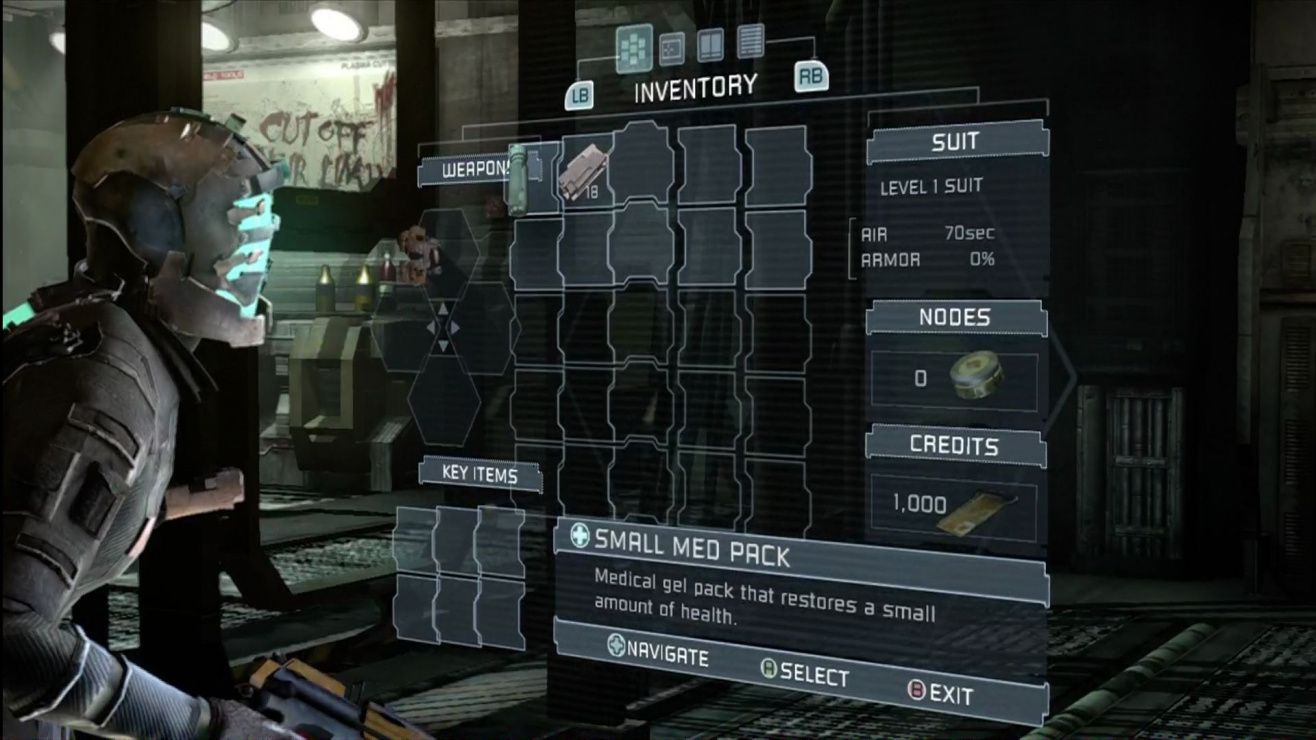 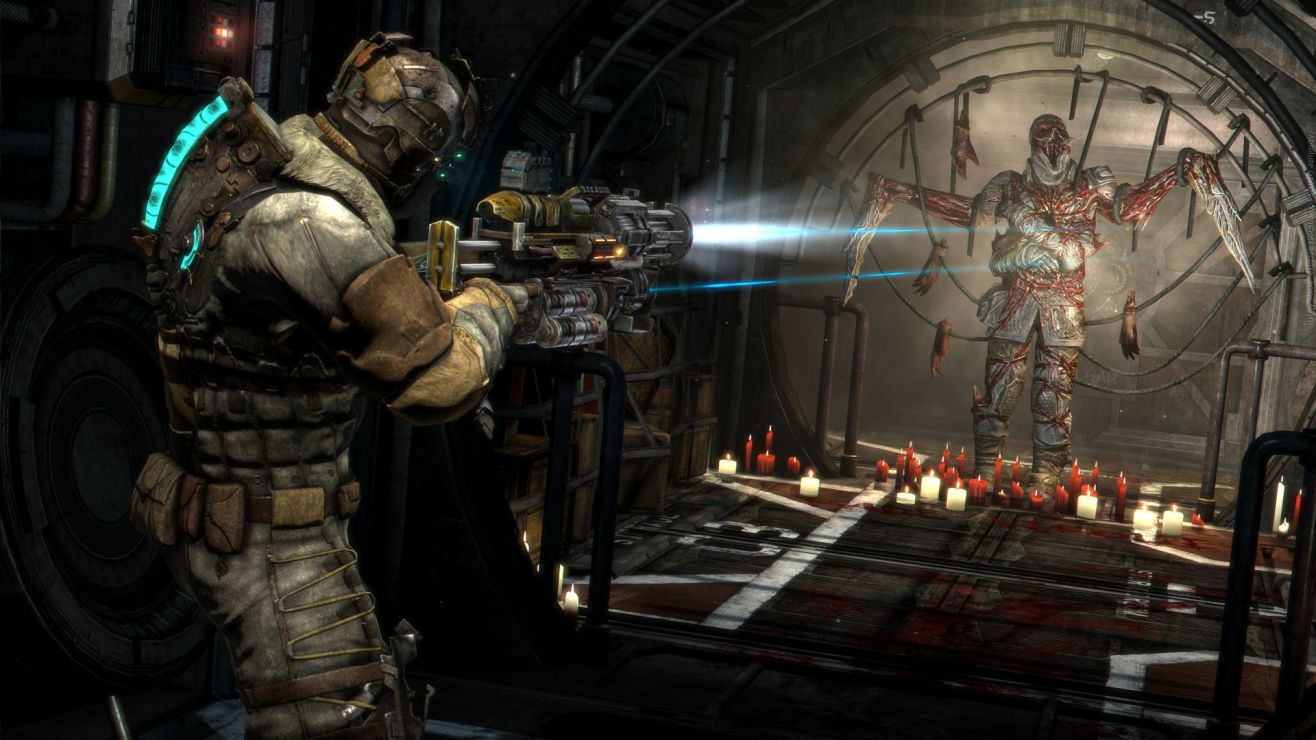 The only game EA could make good
Then they shut down the company that made all the Dead Space games.

One of the greatest sci-fi horror action games ever made. It has exceptional lore and some fine pacing. The sequel is probably even better but the original has to be played. Hopefully one day they will return to the series and do it justice.

This is a port from 2008. If you are playing this on Windows 10, you might experience unplayable mouse delay. Thankfully there is a simple fix for this. Go to the game's Steam Community page, click Guides, and sort by Top Rated All Time.
Then find... "How to fix mouse control problems" by Bropalm.
Note: If you start a new game and have trouble getting past a door that is open but something invisible is blocking it, then turn on your vsync for this situation. Seriously.
Outside of that, the game is still good. The ending wasn't my cup of tea, but maybe you'll like.

12 years later it's a classic. Has held up very well as a great game. Solid mechanics and satisfying gameplay. Weapons pack a punch & it's a blast to dismember enemies. Visuals still look good. Horror aspect is there, but on Medium difficulty items are very plentiful. Even Hard is forgiving, many save stations throughout the game. Great sound design deserves a mention too & the seamless UI displayed on the player and weapons themselves is one of a kind.
Suffers from it's age though. Out of the box it has horrible mouse input acceleration/ controls & there is a game breaking impassible door in the 1st chapter. Can be fixed by forcing V-Sync through a 3rd party program for that part in the game & by downloading a popular mouse fixer mod
Still works fine at high 100+ frames for the remainder of the game.
It's still a thrill, but could do with a remaster. Find it unlikely though that the EA money making machine would see interest in that. RIP Visceral.