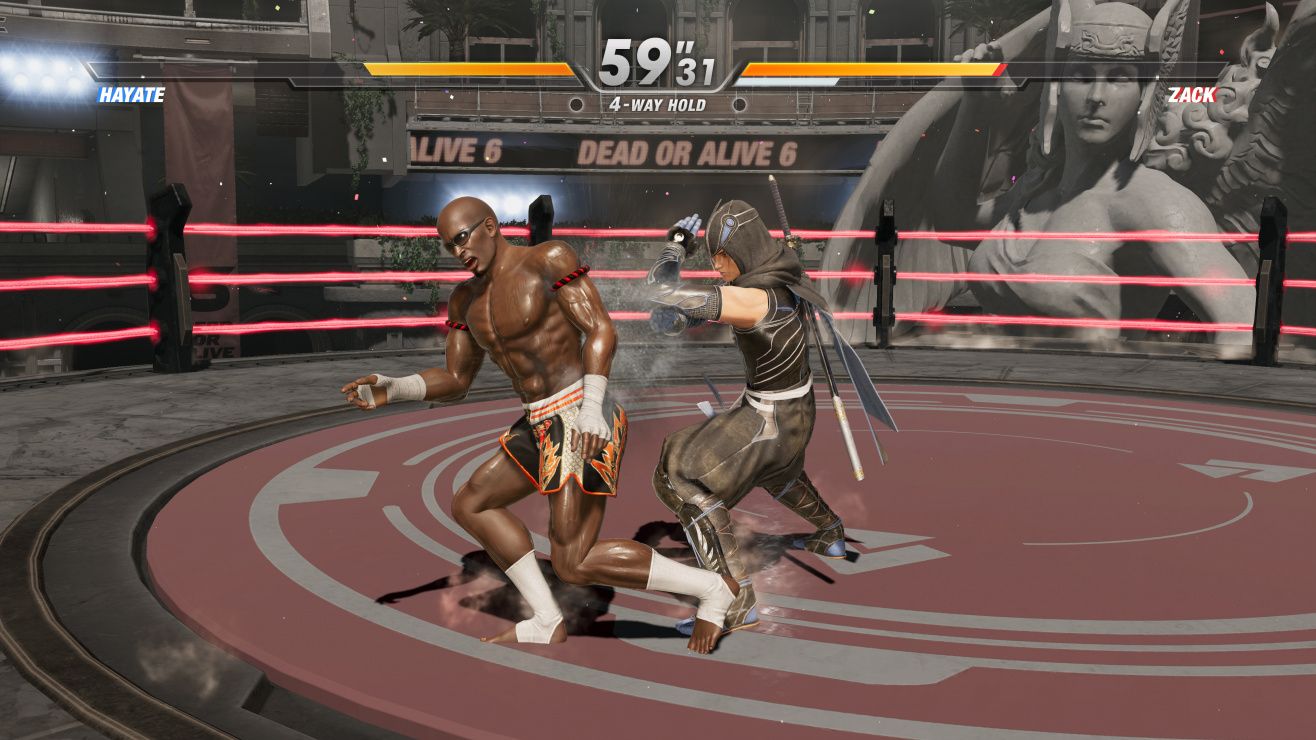 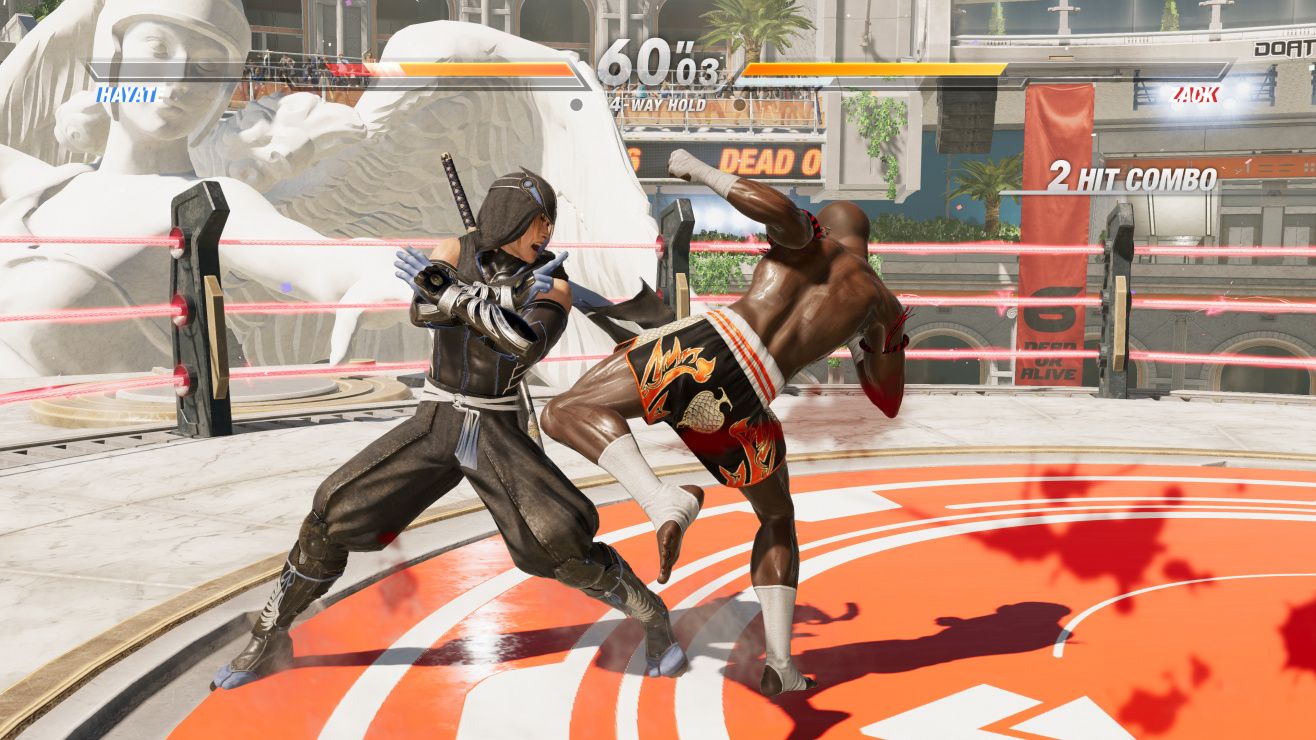 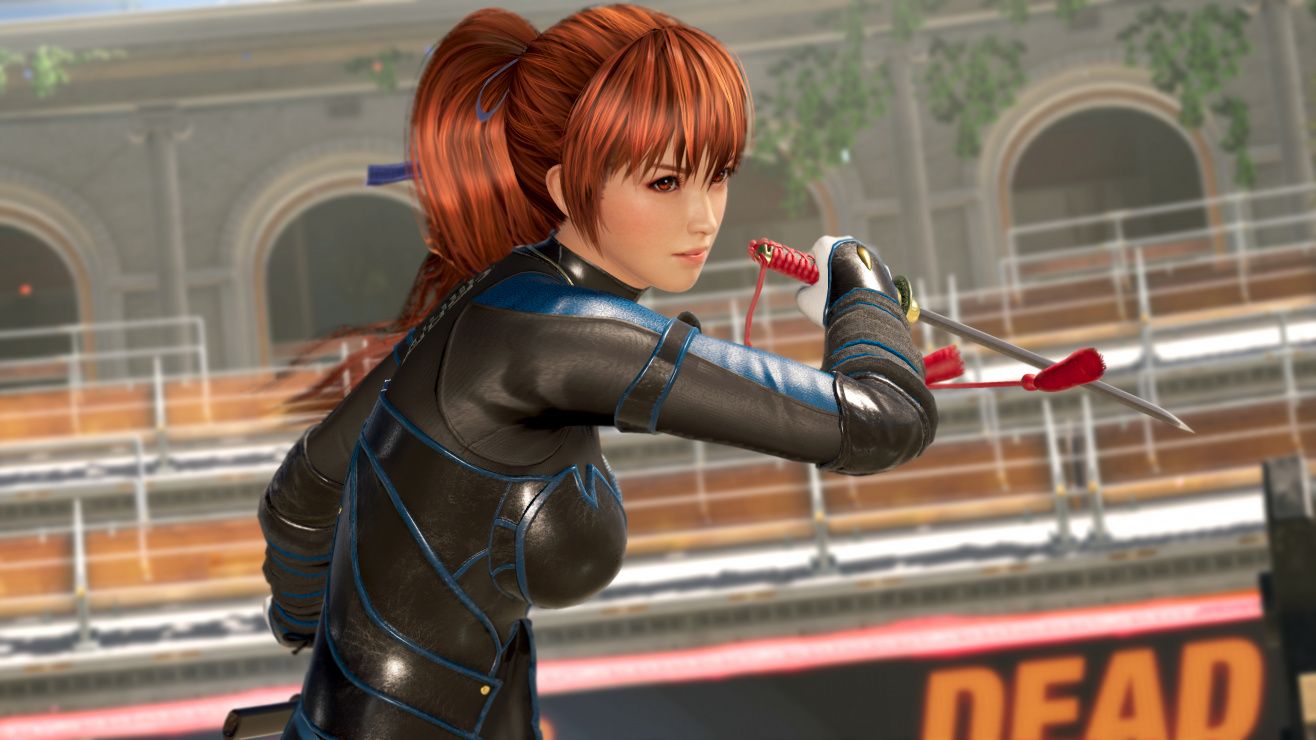 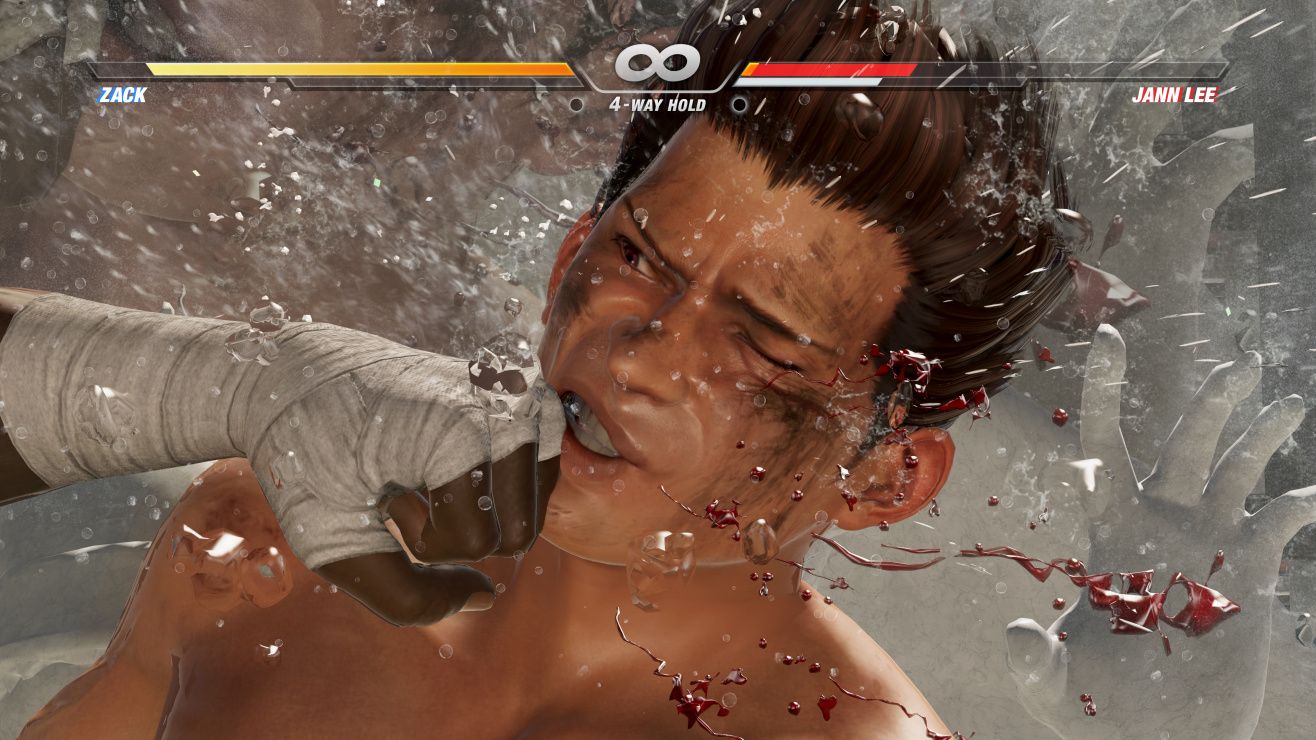 PC Steam Console Playstation action Xbox singleplayer multiplayer violent fighting nudity sexual content
DEAD OR ALIVE 6 is fast-paced 3D fighting game, produced by Koei Tecmo Games, featuring stunning graphics and multi-tiered stages that create a truly entertaining competitive experience. [Introducing the DOA Series] The DEAD OR ALIVE franchise is a AAA fighting game series produced by Koei Tecmo Games' Team NINJA. Composed of fast-paced 3D fighting games that began with the original DEAD OR ALIVE arcade game in 1996, and have since appeared on a multitude of consoles and arcade machines around the world. In DEAD OR ALIVE 6, the world of DOA is brought back more vibrant than ever. [Story] The story will follow the events of DEAD OR ALIVE 5, focusing on 2 separate main narratives; namely, the battle between “Ninja and DOATEC” versus “M.I.S.T. lead by Donovan”, and the events that occur during the 6th DEAD OR ALIVE Tournament. New side story episodes will also be added for returning characters.
Share Share Share
Promote for 50G

So, I'm no fighting game expert by any means, I just think they're fun. This game has really intuitive and fluid fighting, and its super satisfying when you can figure out the combos. I also love seeing the effects of a fight: easy fights leave my fighter looking the way they came in, and when you beat your opponent excessively, they'll lose accessories, show tears in their clothing, and even show cuts/bruises and sweat.
Liking the girls is a bonus.

The game is great....But the Microtansactions and Season Pass politic are disgusting!!!

What starts out as an excuse to look at cute 3d models of anime girls slowly morphs into a respectable fighting experience with deep, unique mechanics and combat that feels fair and always skill-based. Each character has their own pros and cons, without anyone in the original roster really feeling particularly broken.
Yes, the monetization is pretty disgusting, but always purely cosmetic, and if you have enough self control to ignore the hundreds of dollars in DLC that's available, the game can be enjoyed fully without it.
Overall, thanks Team Ninja for a fun fighter where even if I lose I'm still looking at anime tiddies, which is a win every time.

my friend hector spent $900 on DLC for this game

While the game has too much costume DLC, less modes than DOA5, and I don't think there are many people playing online, I enjoy playing the game and believe it has been worth the money I've sunk into it.
I miss the tag modes, but enjoy playing Arcade and Survival Modes. I've unlocked a few costumes, taken a lot of pictures and had fun playing the game.