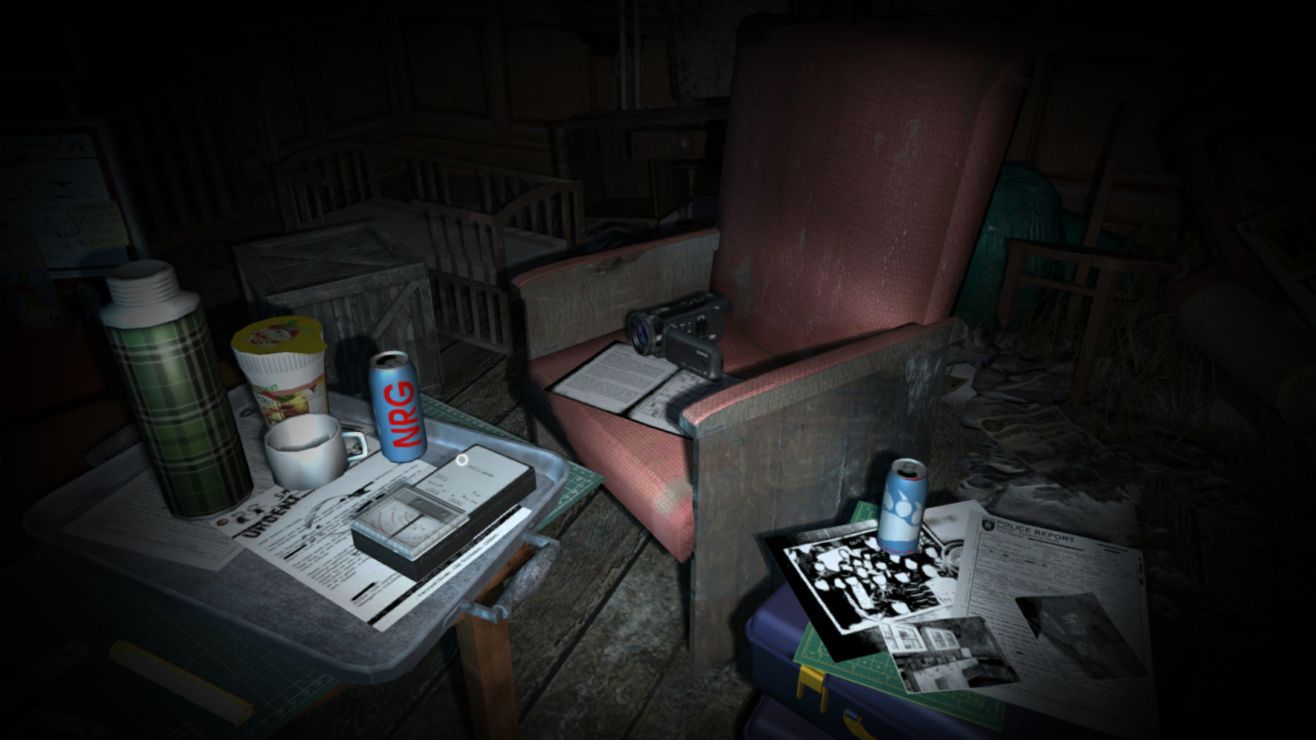 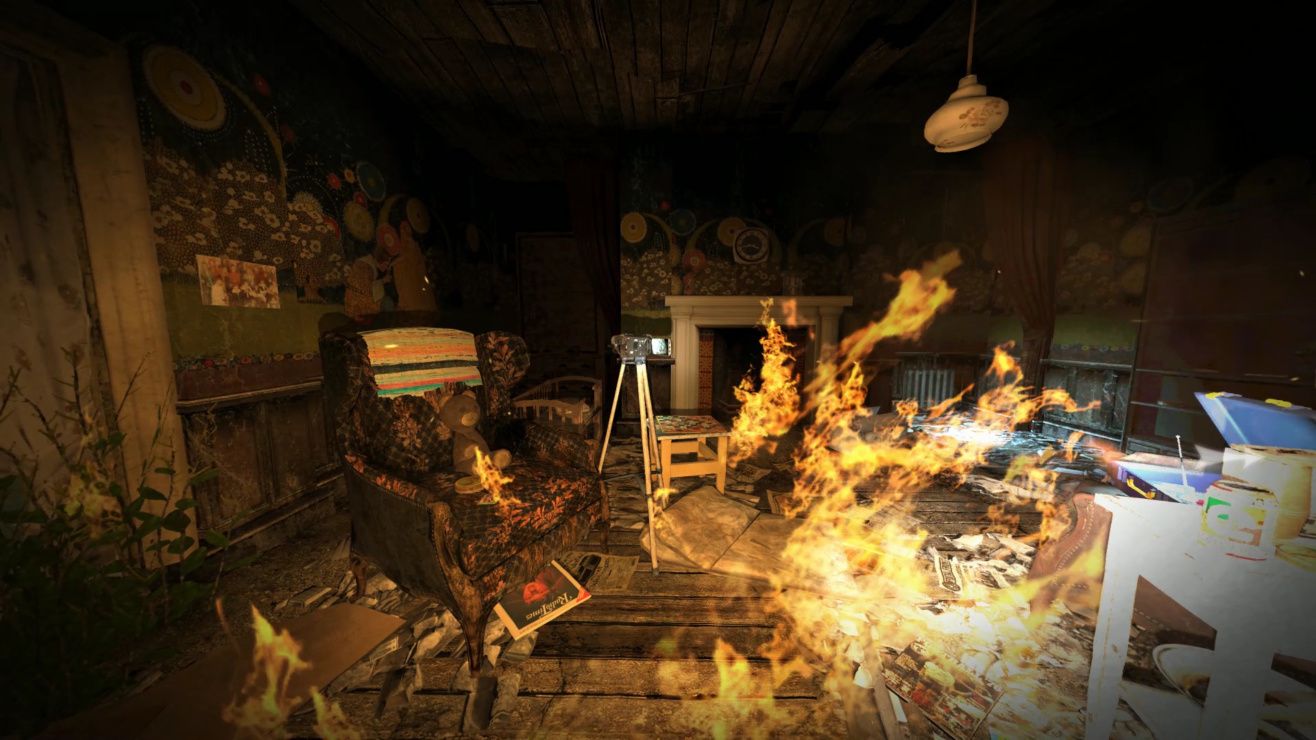 PC Steam indie adventure horror music supernatural point click paranormal
The aim is to prove the existence of 'ghosts' through paranormal experiments. The venue is Harwood House, boasting a disturbing history, waiting to be experienced, by you. We, The Oxford Paranormal Group, believe the building is haunted, not by a single unknown entity, but several. The O.P.G have placed several remote live cameras and experiments throughout the building. Harwood House is now empty as it has been for 4 decades, but you can be the eyes in the dark... watching... waiting. Discover what happened. The house was built in 1747, as a country home for Lord Harwood, his wife and young son, Edgar. The Harwood estate was modest, stretching to a few dark wooded hills, deep in the Oxfordshire countryside. A tragedy occurred, in 1749, when Lord Harwood lost his son to scarlet fever. A mixed history then befell Harwood House; it was passed from one owner to another in quick succession. It would appear no-one wanted to stay, for long. In later years the house became a hotel, a maternity hospital and eventually, in 1968, a children's home known as Shangri La.
Share Share Share
Promote for 50G

Another great experience created by the skilled hands of genius Jonathan Boakes. If you like point and click games you will love this. It feels like actually being in a brilliant/disturbing horror novel (Think M R James) mixed in with the drama and weirdness from an episode of Sapphire and Steel. Read everything carefully. Make notes. Use your imagination and solve tricky problems. Great fun - thanks for such an entertaining game.

A little slow to start off but well worth putting in the time. One down fall I found was the map of the inside of the house. The one you get is limited and little help. But with more time you learn the lay out.

Played this before it released on steam, plan on playing it again. The beginning is slow af but get's progressively better.

The best of the whole Dark Fall series. Loved using the ghost hunting equipment. The story line was great. The puzzles were confusing at first, but made sense especially considering the story line. Very, very much enjoyed this game and would highly recommend it.

Have played this twice now! Best Dark Fall yet! Great story and tremendous spooky atmosphere, puzzles are interesting, varied and solvable by paying attention and taking some notes. The game really can scare you without warning! For those who enjoy point & click, immersive, adventure this is the game for you! NOTE: I had a terrible problem with my mouse sensitivity--it was jumping all over the screen. I solved it by going into options and turning video quality from high to medium. The only technical problem after that was lengthy loading times occasionally, but the game is completely worth the wait. Also, for new players in the attic: you have a task list. It's on your PDF. Find it and follow it and you'll get out of the attic much more easily than if you ignore the three or four major hints the game gives you to do that. Veterans of the first Dark Fall game and especially of The Lost Crown will find plenty of fun references to both games all over this one. It's certainly not necessary to play those games before this one, but for those who have, it's a real charge to find all the memories! Really Darkling Room is getting better and better! W00T! Play this game!