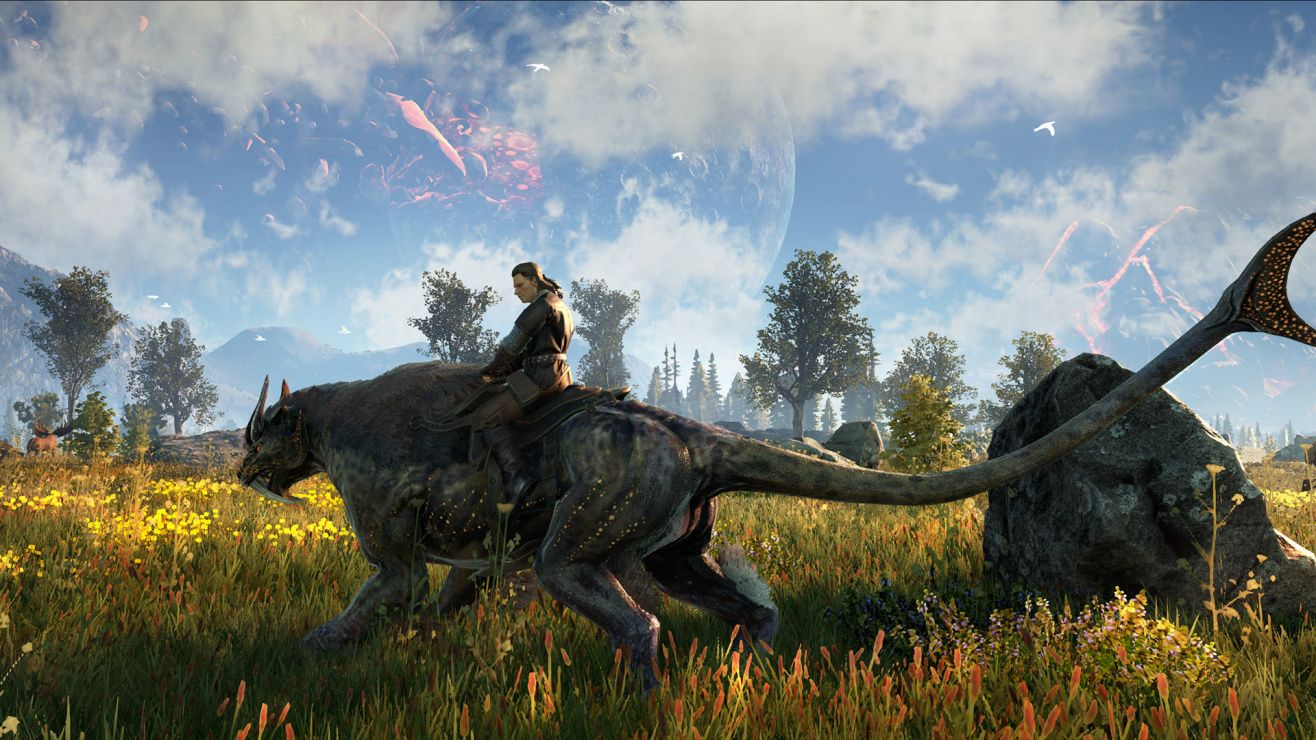 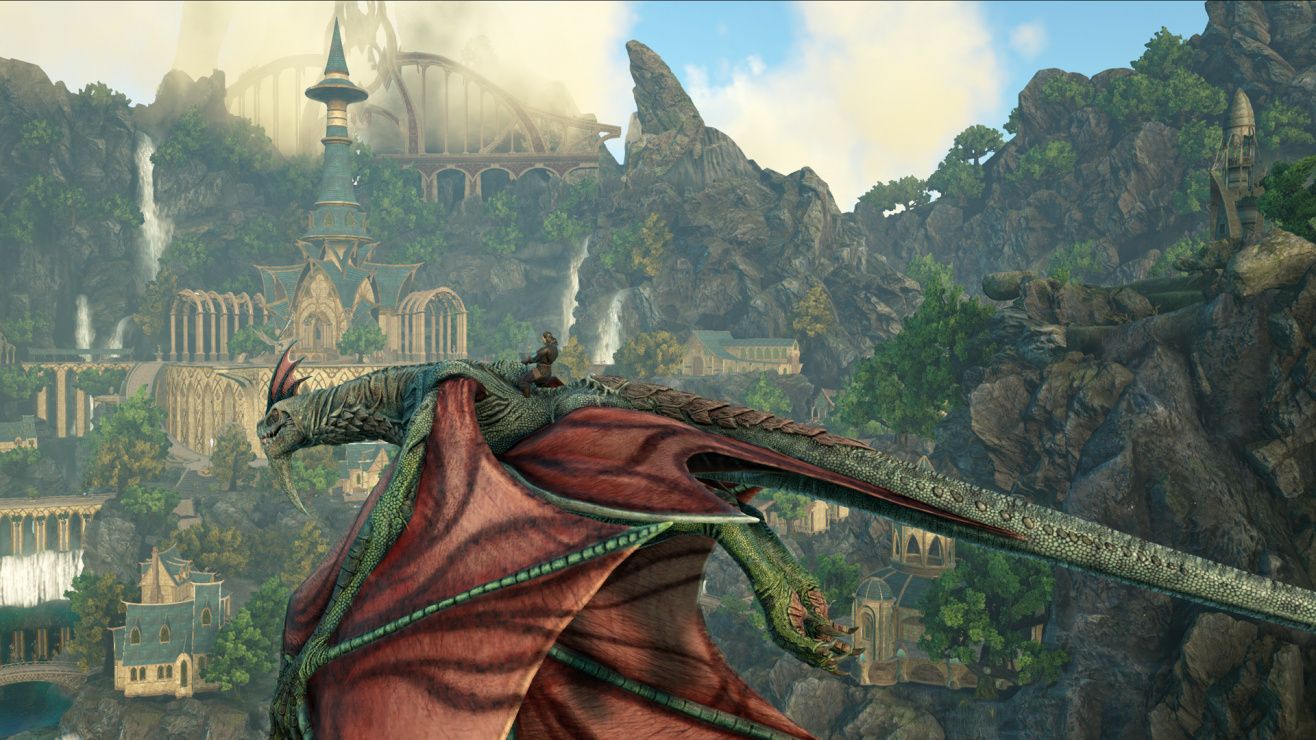 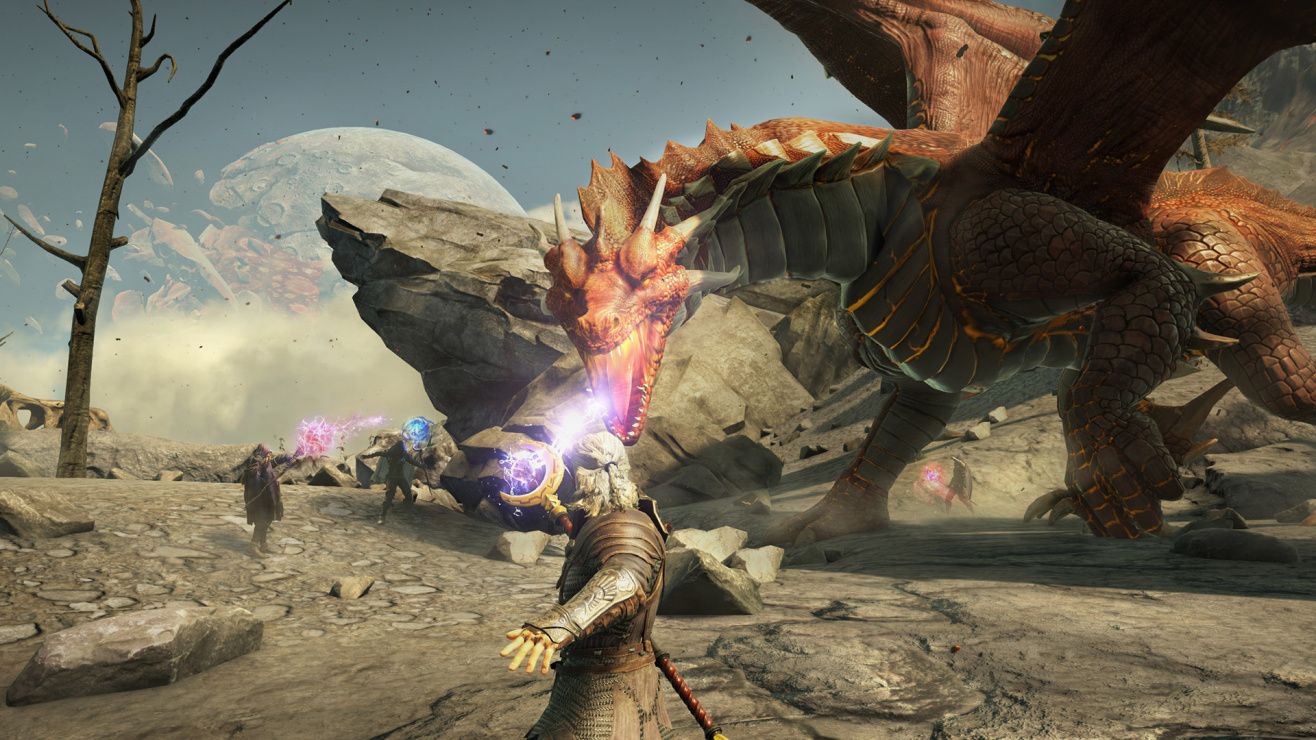 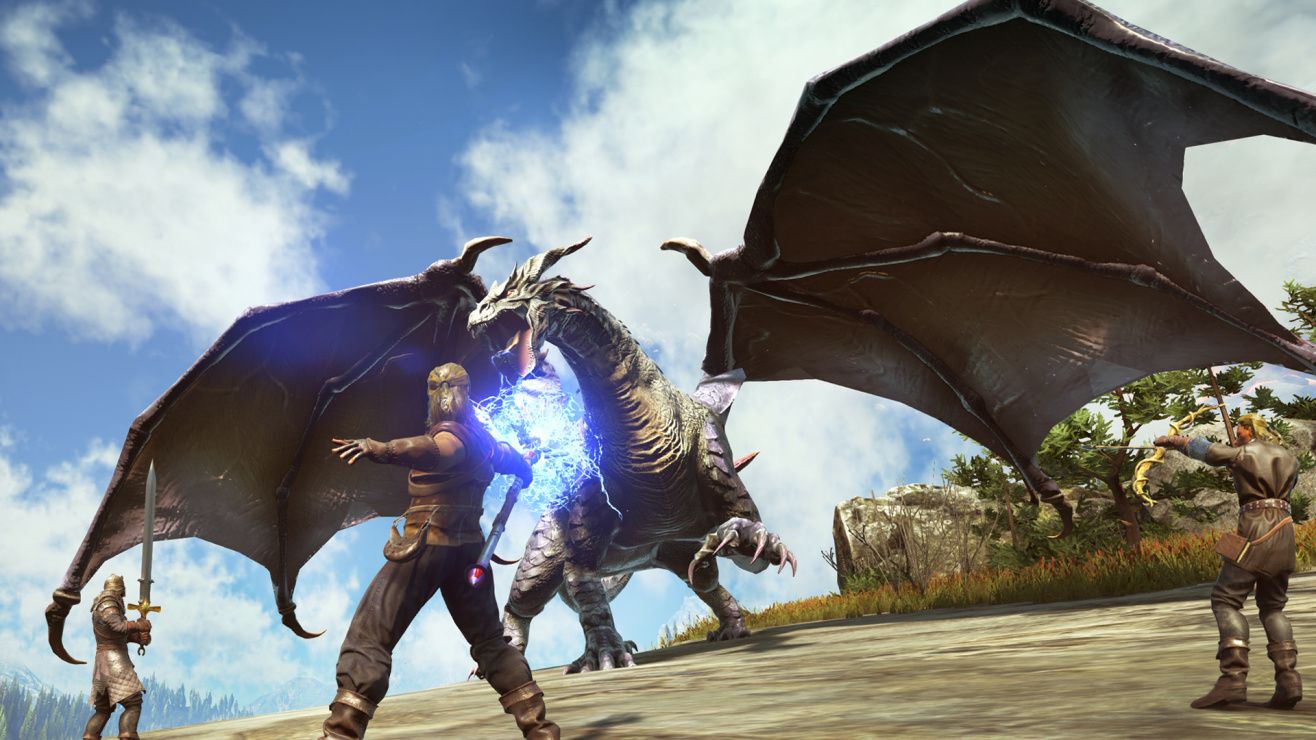 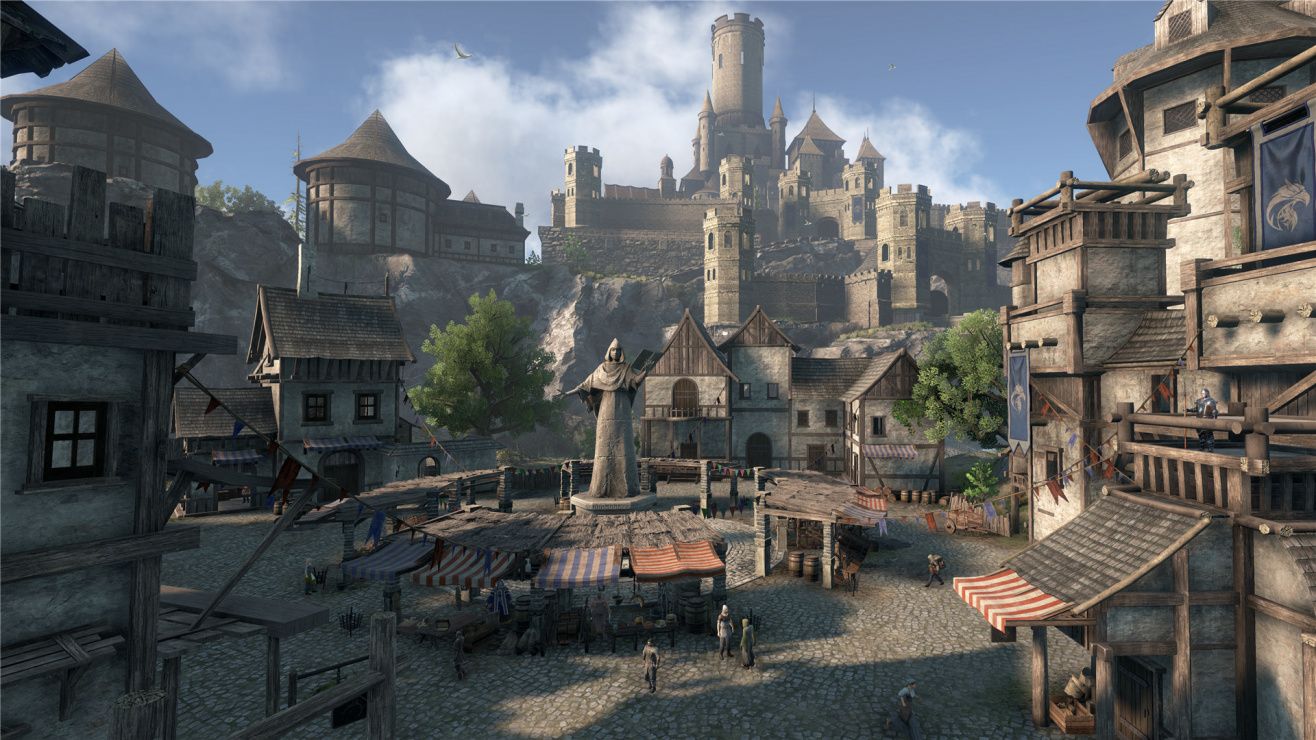 dragon fantasy open world role-playing sandbox slasher survival sword
The shattered remains of the mother planet Gaia float in stark contrast against the sky on nearby satellite planet, Archos, serving as inescapable evidence of the dark forces surrounding the world. As a lone explorer in the wilderness, you must learn to understand the terrain, natural resources, as well as how to domesticate the local creatures and build a home. You will need to harness and control the magical energy that courses through the planet, or you risk being consumed by the looming darkness that permeates throughout the planet. Every aspect of Dark and Light has been re-imagined, re-worked, and upgraded from the 2004 original. Gaia’s very existence is dictated by primal elemental forces, including wind, earth, water, fire, light, and darkness. These elements course through the world, sometimes clashing and causing earth-shattering changes.
Share Share Share
Promote for 50G

Magic Ark. What more could you want? Still buggy and in development.
Be aware: game is basically dead at this point. Devs show little future interest. It is, however, decent for under $10. Don't put a lot of hope on it. The developer has a poor track record.

First off, yeah...it's not being actively developed anymore. There was a tiny update in March 2020, but that's about it. That being said, I still enjoy this game. My playtime doesn't reflect the time spent playing a version that may or may not have been legit. <.<
It's ARK's fantasy brother. Plays about the same, and comes with the same challenges. Monsters aren't chained up in one area, so you can run into anything anywhere. I enjoy the unpredictability of it. Keep me on my toes. Level 50 Whatsit attacking your favorite town while you're level 1? Deal with it. It's always something new.
I enjoy the progression system greatly. Takes time to learn the good recipes, so you don't feel overpowered right away. Want to have a good house? Build shitty houses until you git good. Need a better sword? Better learn to make swords.
Yeah, buy it when it's on sale. But still, if you like survival games...buy it.

I really enjoyed this game :) I found there was allot more to do in than ark, loved the mythical creatures, Magic and building, Early access lag gave it allot of bad rep :( I think it deserves more players and would love to give it another try with friends

To start off this review, I'd like to tell you that this game is a nearly dead buggy mess. You have the occasional 8 people on a server keeping the game going, but for the most part the numbers are nothing like what you would expect from other games. The developers also have seemed to abandon this game a little bit. It gets updates every once in a while, but also not as much as one would expect. But I urge you to keep reading into why I would recommend playing this, despite the description I gave earlier.
As you would expect, there is almost nothing on the wiki. There is very little explanation into the mechanics of the game or what anything does, and you are simply left to yourself. However, this opens a very unique part about the game : discovery.
The first time I played this game, I was entranced. I stayed up from noon till 6am playing this game when I first got it. I kept trying to find more to do and learn more about the game. Each time I leveled up my skills, I found a new mechanic or facet of the game. There's so many things in this game and it holds your hand for almost none of it. To me, this game was about discovery.
The raw amount of content in this game is massive. There are so many cool places, animals, and bosses that you can find and discover. I spent most of my time on The Sacred Path, which is the first map. In 91 hours, I still haven't killed all the bosses. I haven't even found 2 of them. I haven't tamed any elite mounts or legendary creatures. I have not even completed the first map, which I would argue has even less content than the DLC map. Ganareth's Shard, the DLC map, adds plenty more bosses and cool items that completely change the game.
A lot of people compare this game to Ark, since they are so similar in nature, but I would argue that opening this game felt more like the first time I ever played Minecraft. The enjoyment didn't derive from my interactions with other players, but rather my own discovery of places and things along the way. Even with 8 players on a server at a time, you still are able to find yourself searching the ruins of other people's buildings and interacting with people back at the cities.
You will not find yourself playing this game forever. It won't happen. It simply isn't one of those games. It is enjoyable for a long time, but it is just like any other survival game in this regard. You will reach the end of the game feeling like there is nothing left to do. But the countless hours spent reaching the end would have been worth it.
This game is beautiful. The nights are appropriately dark and dangerous. During the day, you will find plenty of beautiful spots for your base and places to gaze at. It is one of my favorite games to this day. It makes me sad that it is not being developed very fast and that it is not very alive, but it also doesn't subtract from the experience as much as you think it would. I highly recommend playing this game. For $17, I have enjoyed this game a lot more than a skin in League of Legends or going to an Olive Garden for the same price. And I don't think you can capture an army of goblins in Olive Garden anyways.