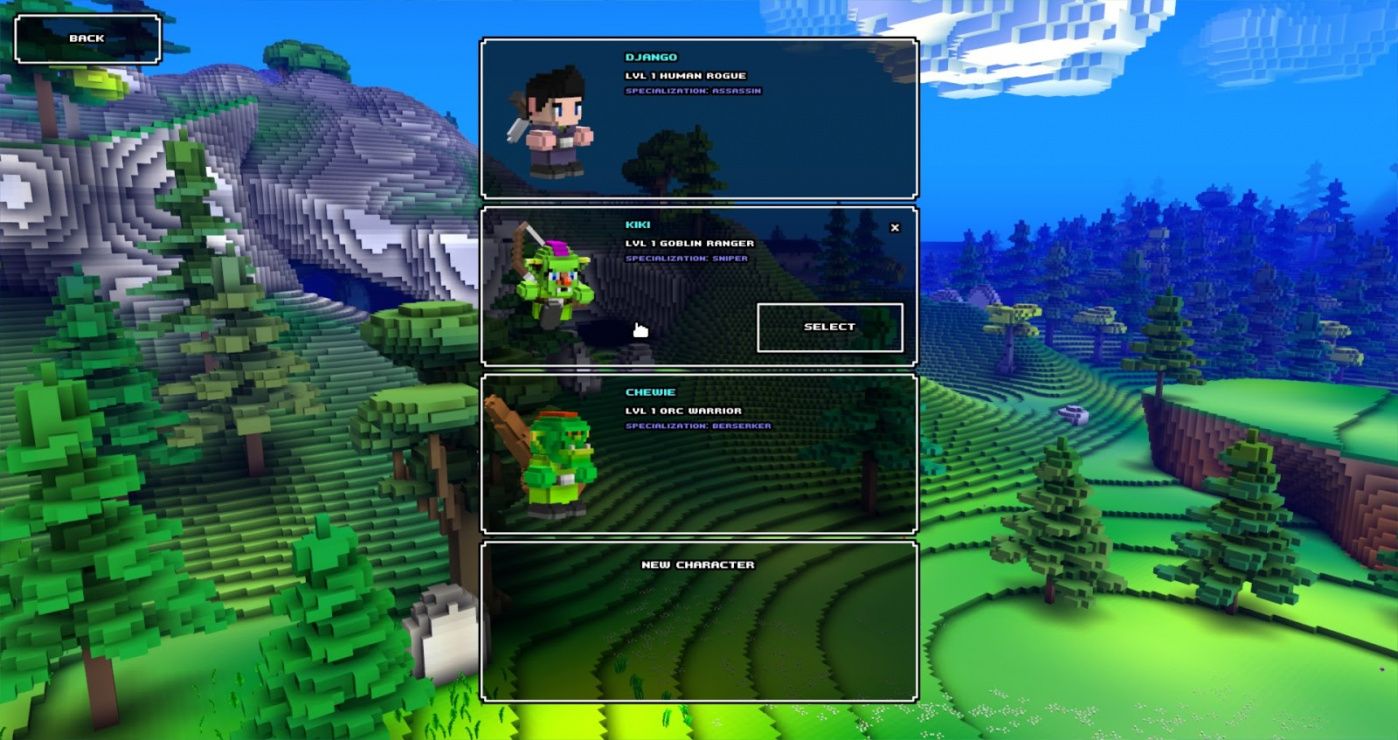 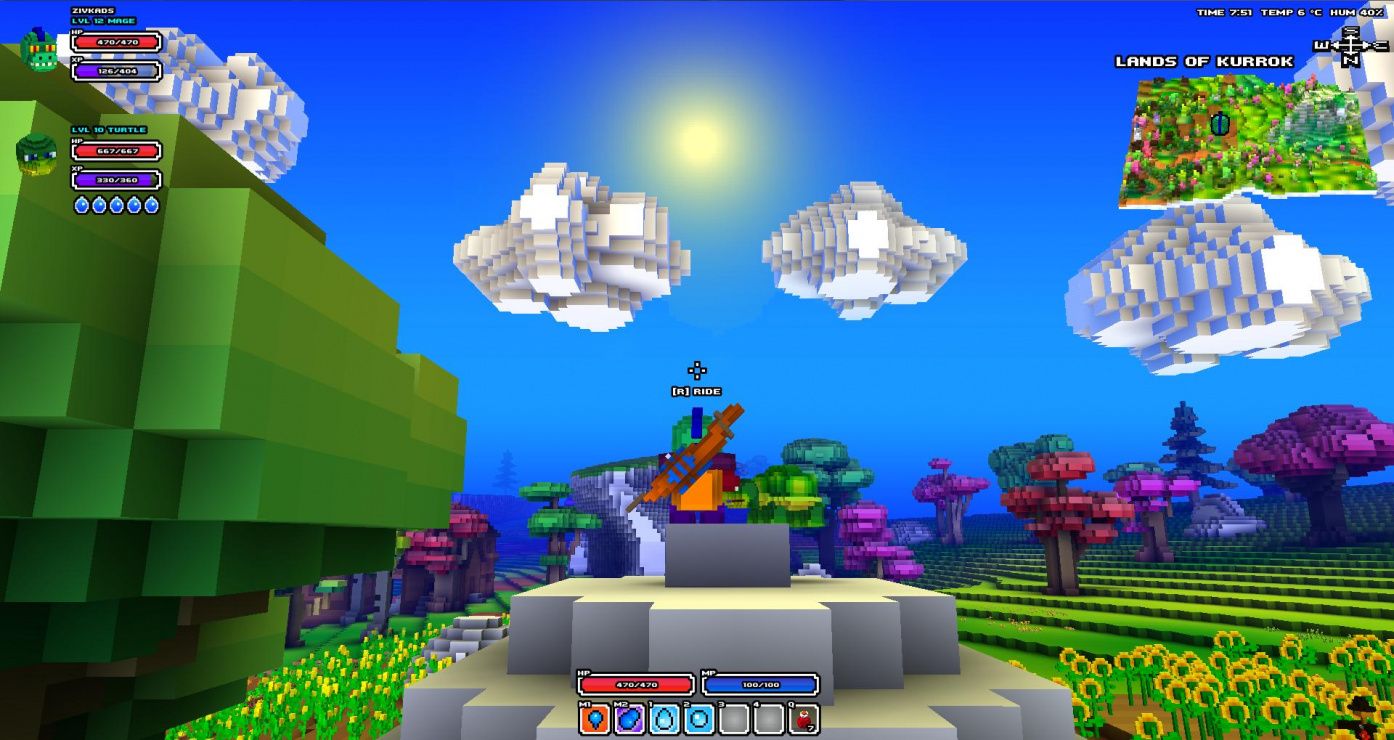 I used to play the alpha regularly and with this update they did pretty much screw themselves by adding region lock and removed leveling. But, the reason I am recommending the game is because of a mod. This mod Removes the region lock and adds scaling to the world.
All you need to do is:
1. Download the mod files
2. right click cube world in your library
3. hover over manage
4. browse local files
5. place mod and mod loader into the game files
6. Log in, create your character etc.
7. When you spawn in, type in chat /setcenter to set the center of the universe to where you are.
8. Enjoy the game again!

uninstall this game and install the alpha instead

This game was my childhood, and for the past 6 years I have waited, like many others, for this wonderful game to update.
It makes me so happy knowing that Wollay has taken the time to make this pet project of his into such a great game with incredible potential, and this full release looks promising. I cannot wait to get my friends into it :)
Thanks Wollay,
It really is a Masterpiece.
Do I recommend it?
10000 times yes!

Please download the mod related to fixing Region lock and you got yourself and your friends an excellent time killer :D

That titlescreen is stunning and the music is absolutely amazing!!
RELEASE-EDIT:
The playstyle of this game is pretty "special"....I personally like it and have no problem with the region lock that so many people complain about.
The exploration is fun and the combat feels great. The questing is good, but could still be improved.
In my opinion the most important aspect that needs to be improved is the "leveling system" in terms of artifacts. Artifacts only improve your traveling speed and won't give you any boosts for combat (like Crit-Chance, CDR, etc...).
Still if you're unsure about buying it or not, you should watch review-videos and only read reviews from people who have some playtime (15h-25h), because there are many people who will just review bomb this game. People are pissed off, because it's not like every other RPG and the developer tried out a new system which isn't perfectly alright yet.
To conclude: IT'S A GOOD GAME, but it could be better!!