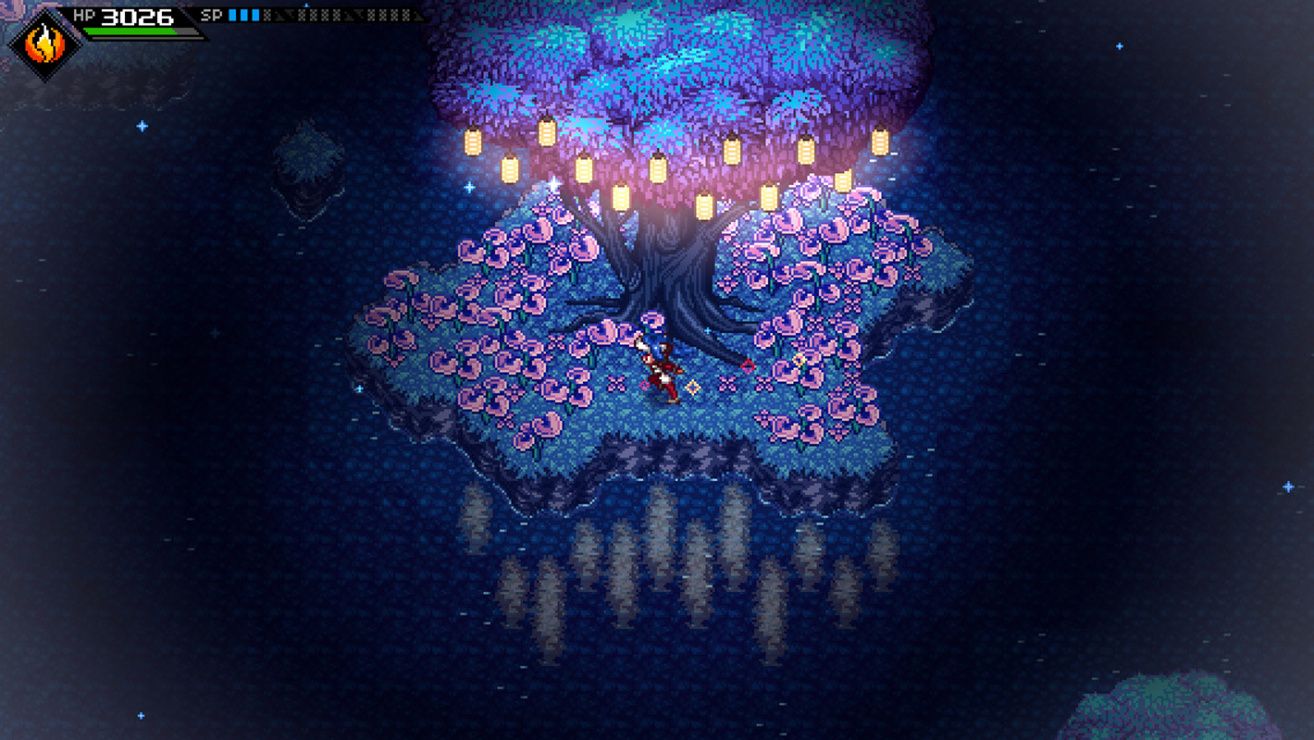 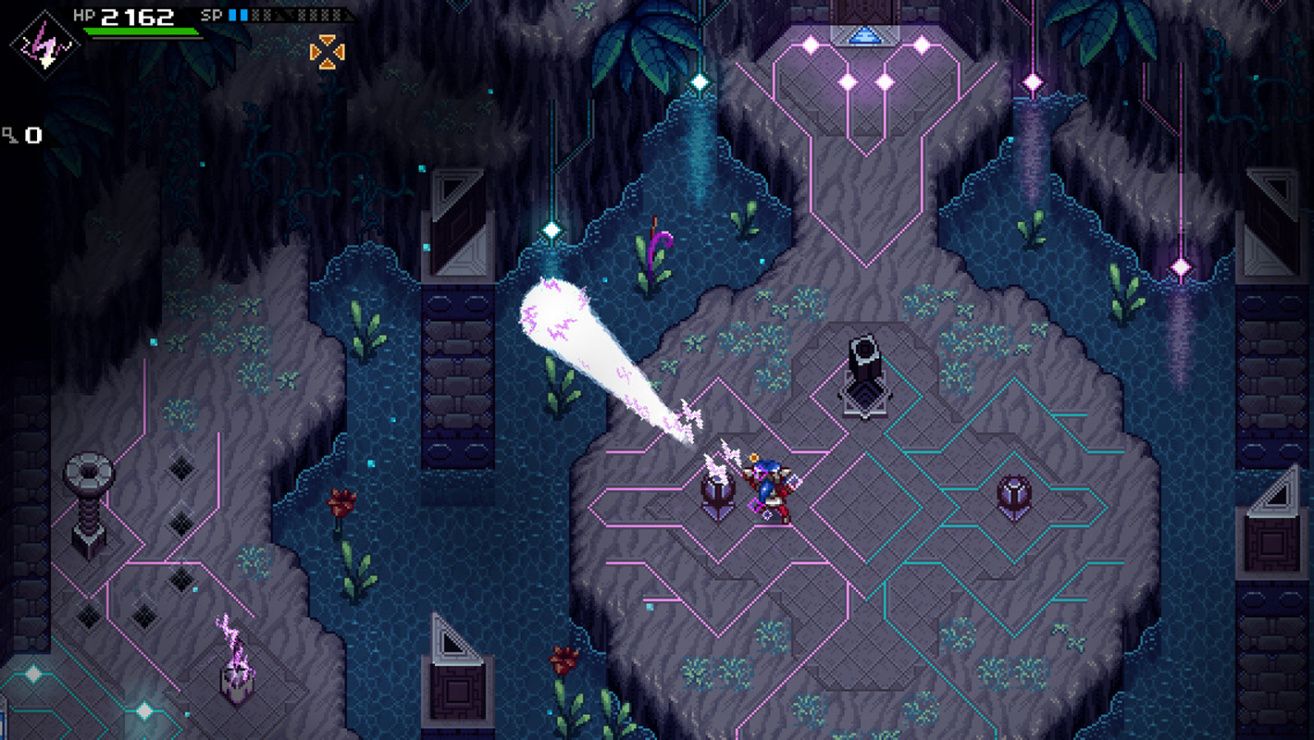 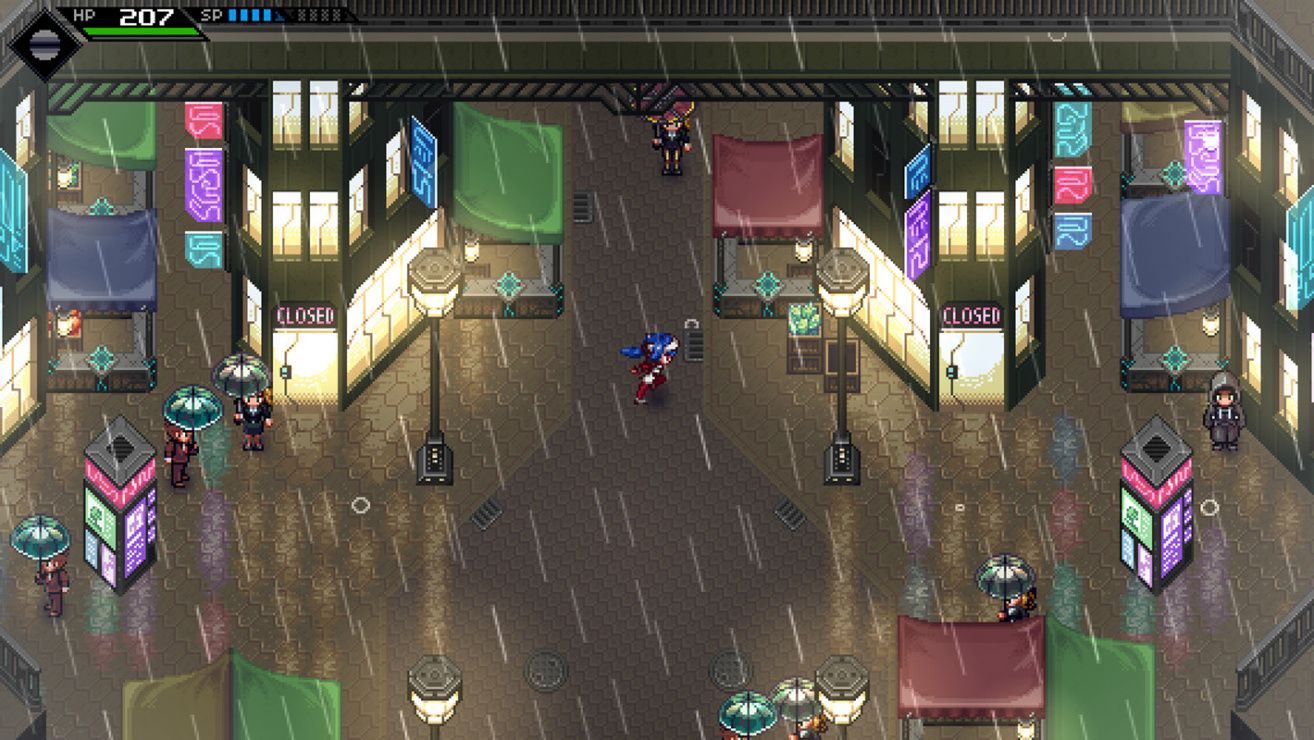 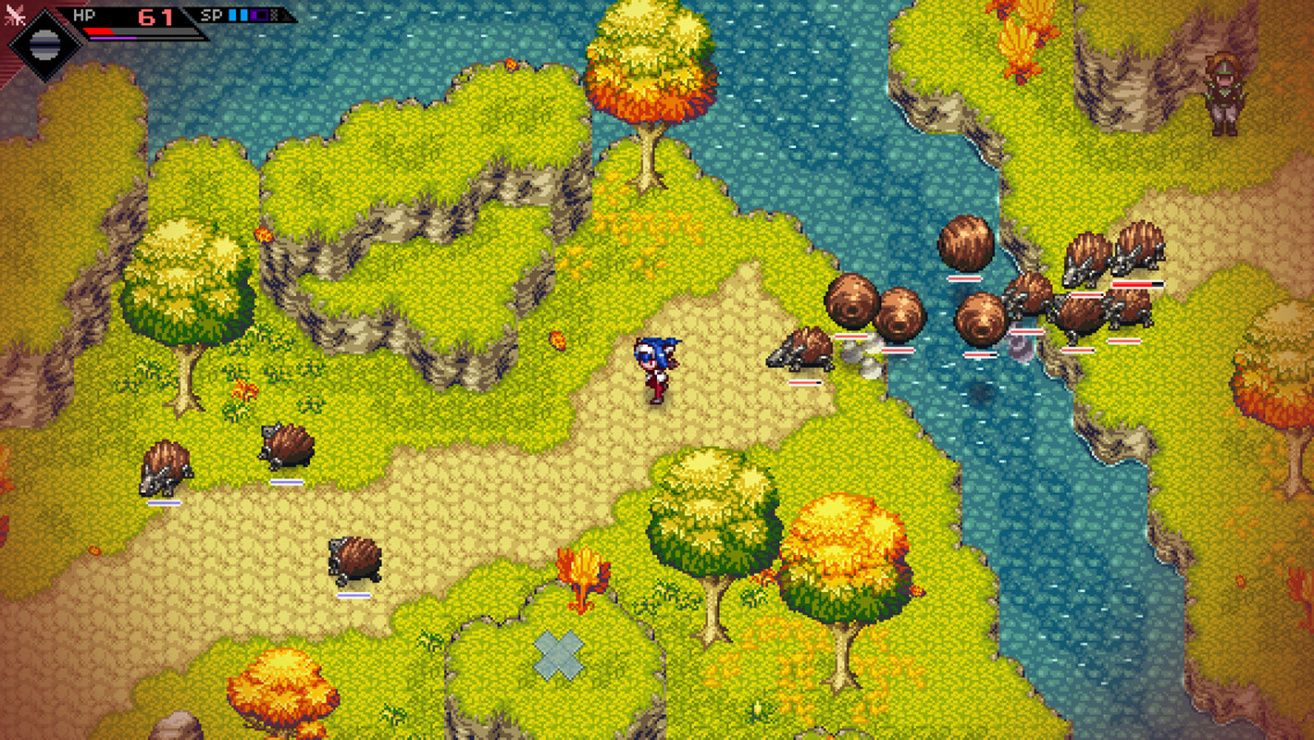 2d action anime fantasy pixel puzzle rpg
This retro-inspired 2D Action RPG might outright surprise you. CrossCode combines 16-bit SNES-style graphics with butter-smooth physics, a fast-paced combat system, and engaging puzzle mechanics, served with a gripping sci-fi story. CrossCode is all about how it plays! That's why there is a free Steam demo! Go give it a try! Take the best out of two popular genres, find a good balance between them and make a great game. That’s what CrossCode does. You get the puzzles of Zelda-esque dungeons and are rewarded with the great variety of equipment you know and love from RPGs. During the fast-paced battles you will use the tools you find on your journey to reveal and exploit the enemies' weaknesses and at the same time will be able to choose equipment and skills for a more in-depth approach in fighting your enemies.
Share Share Share
Promote for 50G

CrossCode is one of those games you wish you could forget so you could play through it again for the first time. Just perfect.
Highly recommended for anyone looking for a lengthy, challenging RPG/Puzzle game set in a (singleplayer)mmo world.
Easily one of the greatest games created.

About a year and a half ago I played CrossCode. For some reason I didn't write reviews until now, but it's remained one of my favourite single-player games ever, and a gold standard that I compare others to..
I personally love everything about the game, including the exploration, puzzles, combat, music, story/characters, and even user experience. Though as some others have said, the exploration and puzzles may not be for everyone.
I wouldn't be surprised if finding all treasure chests probably adds something like 10-15 hours to the game. You might see a spot that you haven't been to, then ask yourself how to get there, and after 20 minutes realize the path is an elaborate jumping puzzle that starts two zones away, and if you fell you'd have to restart. And then maybe that treasure chest holds junk.
Personally, I appreciated this; for me, game exploration is less about asking "what's over there?" but more "how can I get there?" But I can definitely imagine this being a turn-off.
Dungeon puzzles may also take a while, since they usually require both finding a solution, and then executing it correctly too (being time-sensitive, where you may have to stand at one point to shoot a projectile, then move over to another point before that projectile finishes and shoot something else, etc). This can be a source of frustration where even if you know the answer it may take you numerous tries.. although you can tweak the difficulty settings to simplify that part in particular.
On that note, the last part I want to touch upon are the little conveniences that I feel the CrossCode team (Radical Fish) nailed. Things like highly adjustable text speed, having a text log you can look back to at any time, NPCs with noncritical text just saying it when you move near them so you don't have to stop to listen, being able to teleport to waypoints from anywhere... I'm sure there were plenty of other cool options that I've forgotten about (I likely didn't need to change many things as the default is so good already), many of which may not be brand new, but this single game including like every convenience you could ask for.. that really made me appreciate it.

9/10 Very Good
This is a little hidden gem that I want to recommend for this winter sale.
If you are really into RPG and 16-bit SNES-style graphic so this game is definitely for you.
You will be guaranteed 40+ hours of contents, massive areas to explore, dungeons with lots of puzzles, challenging bosses and satisfying combat system.

Finally an MMO I can play without having to deal with throngs of real people.

This is a game so fun that it made me cry just from how happy I was playing it, it came at a time in my life I really needed it, I wish I could make a long wall of a review to describe it but I can't make it justice, you need to play it to feel it yourself