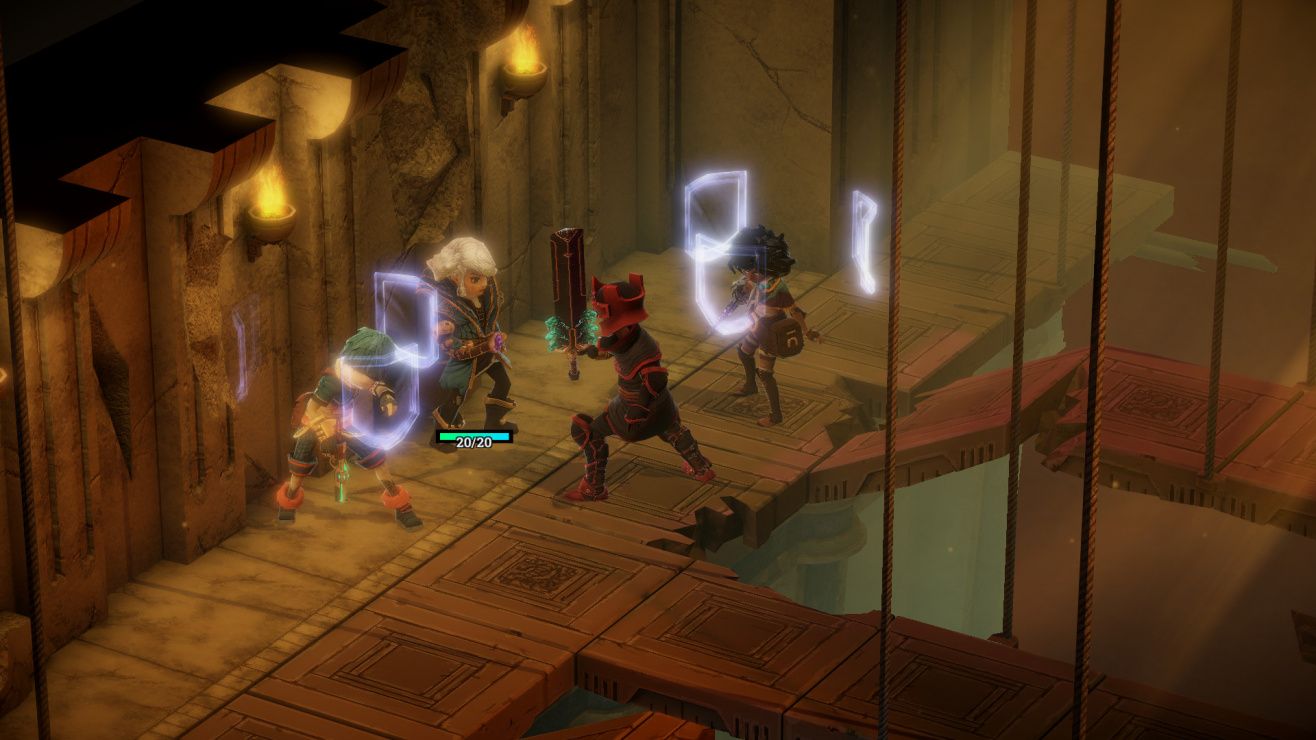 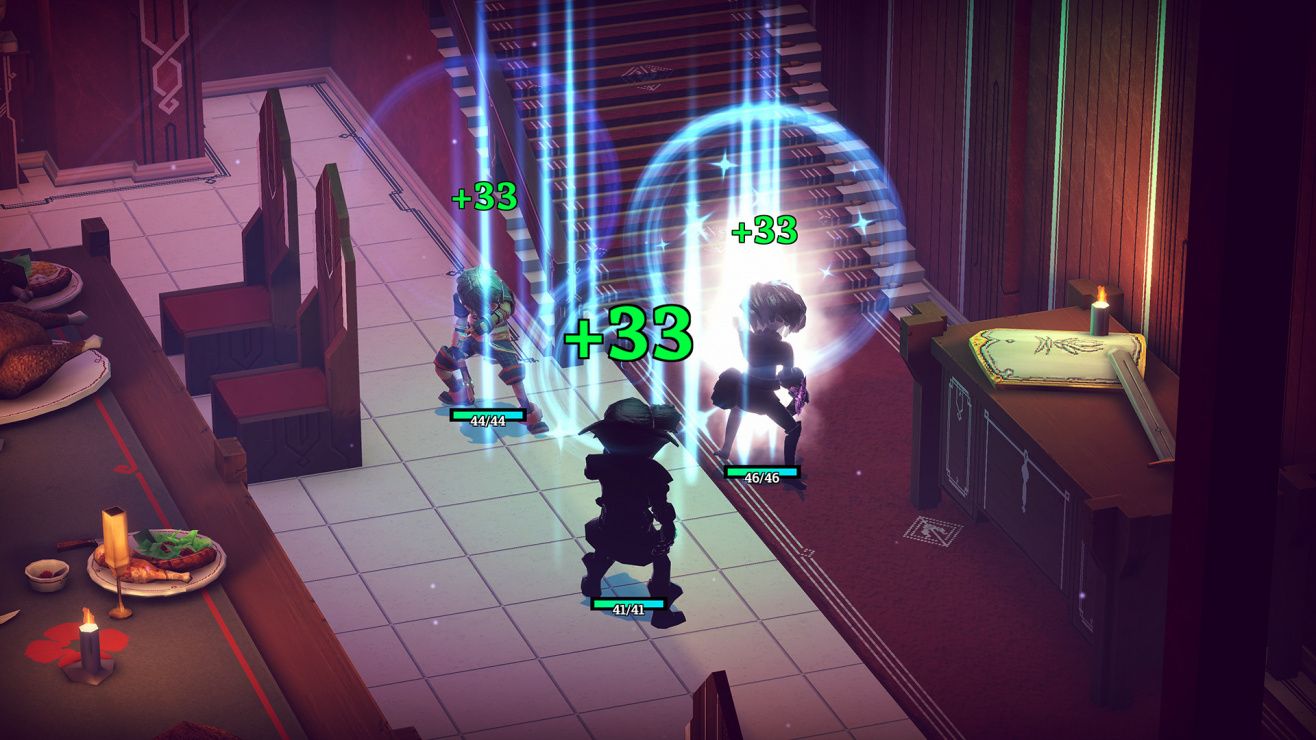 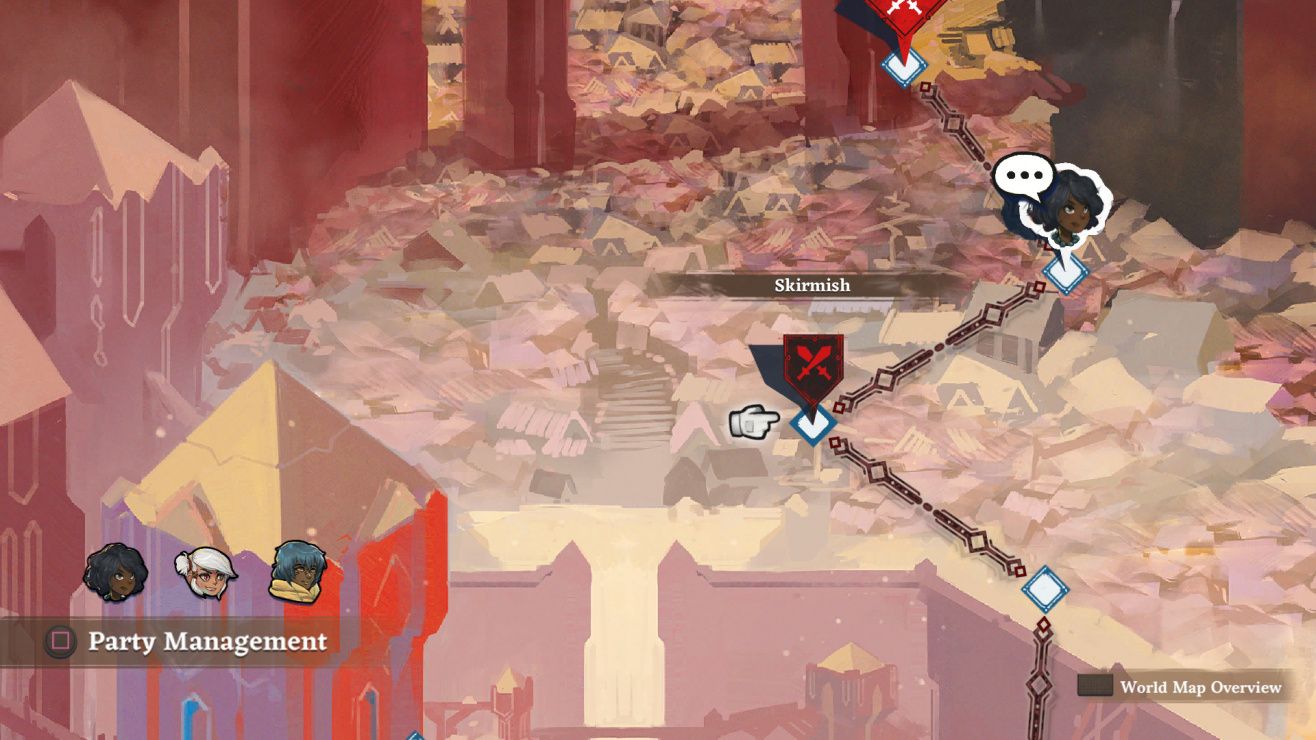 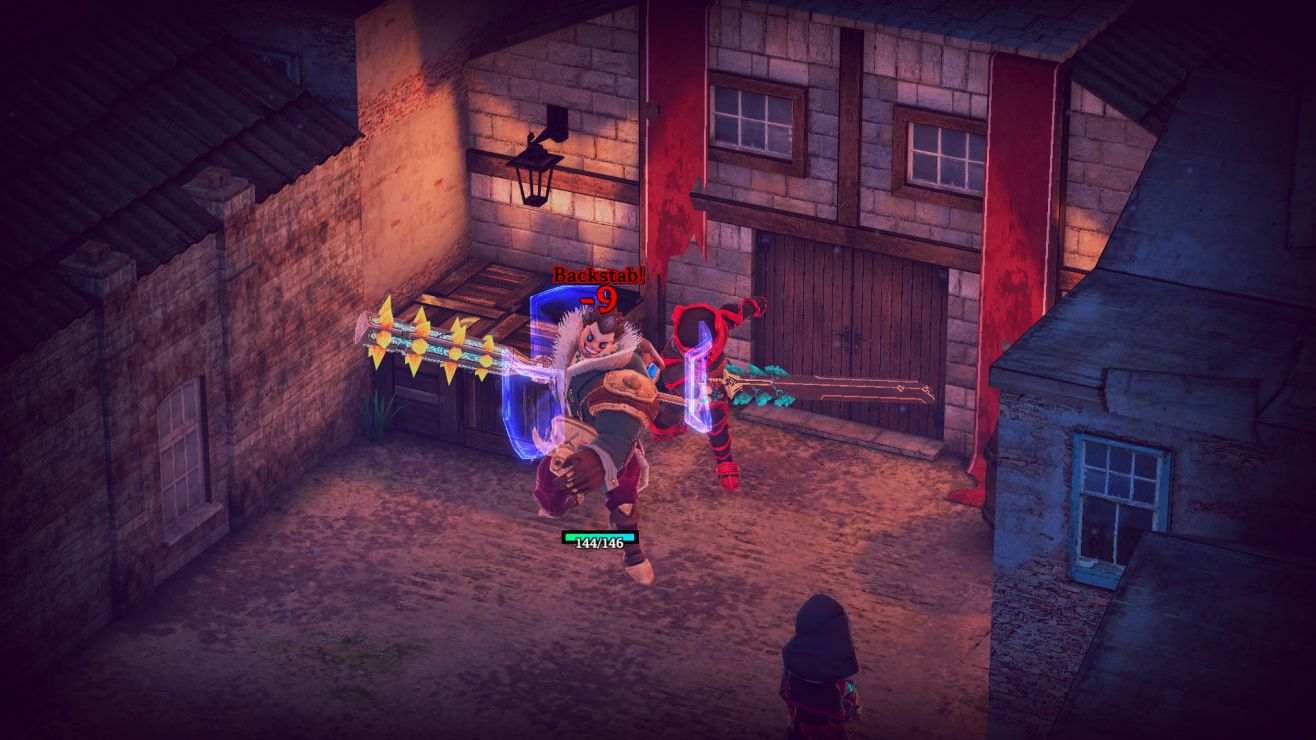 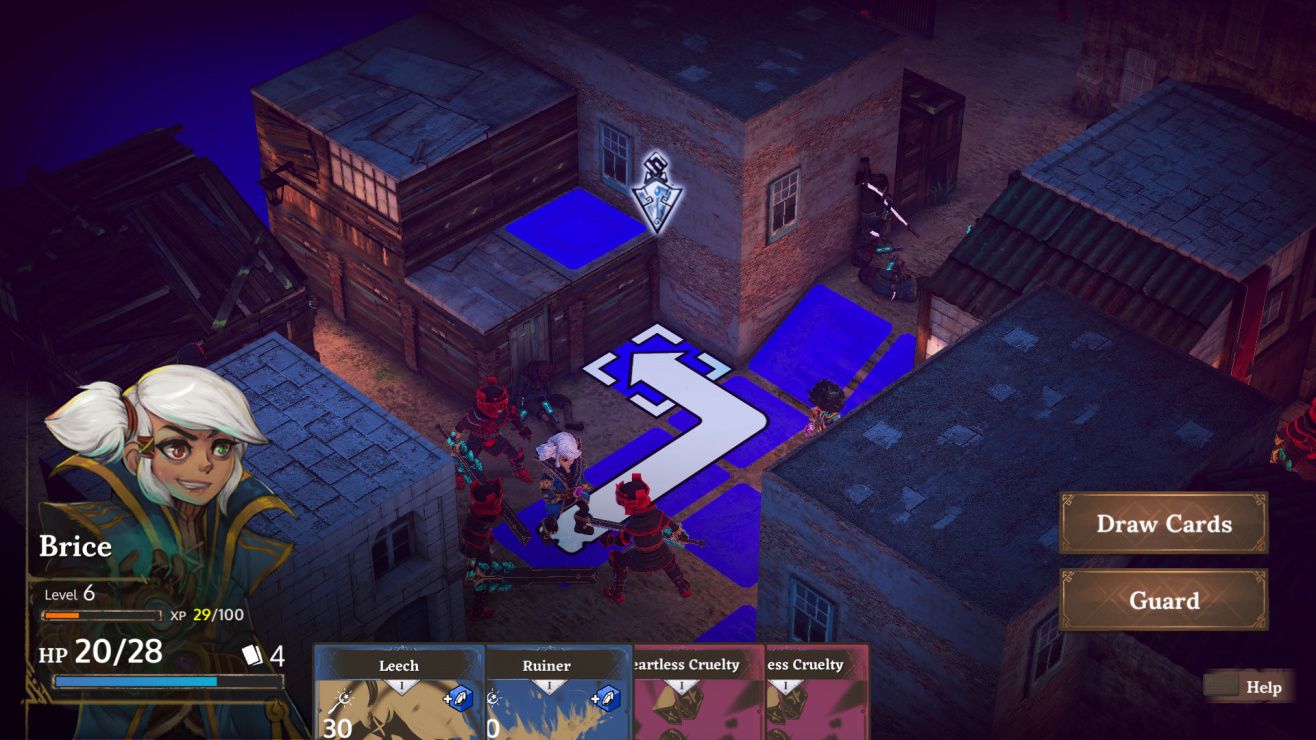 PC Steam Console Playstation indie singleplayer rpg strategy story fantasy tactical card thief
Children of Zodiarcs is a story-driven, tactical RPG set in the fantasy realm of Lumus; a world divided by affluence and poverty. Take control of Nahmi and her fellow outcasts, utilising a brand new deck and dice based combat system to strike a blow to the noble Lords’ and Ladies’ unquenchable thirst for profit. Professional thieves on the trail of an ancient relic, the group infiltrates the glittering halls of a corrupt noble’s private chambers in pursuit of their target, narrowly escaping the wrath of the city guards at every turn. Desperate to find an escape, they seek refuge in the city’s seamy slums and brave the sunless pits of the underworld. Out to get them are heavily armed city guards, rival gangs and psychotic families of subterranean cannibals. Abandoned by the system and used by selfish criminals, these young companions will be forced to come to terms with their own reality. But be warned - in the world of Children of Zodiarcs, no one escapes unscathed!
Share Share Share
Promote for 50G

If you like turn based tactic games with dices and decks, this is the one for you to try out, however on sale only, as the game lacks polishing and ai overall.

Creative mechanics, but a bit grindy. Story is meh.
The difficulty of the hard is due to a combination of the RNG of the customizable dice and the fact that enemies are just higher levels. You technically can grind dice to mitigate the effect of over-leveling.

It's a nice lil turn based strategy game.
I recomment that you play it on hard, because otherwise it's too easy.
The game itself is missing some good indicator of when you can upgrade different things (like add an extra dice to your rolls). So it pays off to check that every few missions so you don't find out later that you were playing gimped (yep, talking from experience).

Is this game fun? I guess.
Does it do anything new and exciting that other RPGs haven't? No.
- The story is a plain one that you have heard before. Poor bottom-dwellers try to rise up against the rich nobles of the city.
- The combat is a card based system that times annoyed me more than excited me.
- The story isn't very long. Only about 10+ hours to beat the game. Maybe 20 hours if you are a completionist.
Overall 6/10. It's ok. Nothing exciting. Just good enough to keep me playing.

Battles are a bit slow, but if you're looking for a turn-based tactics game with deck and dice mechanics, don't miss this game.

Well, to sum it up: the game was fun until it wasn't. I'll get more into that later though. While I like turn based strategy, this game blends the whole "move + action" of that genre with card game and dice rolling mechanics. These all go hand in hand very well! The cards range from magic/ranged attacks, melee attack and healing. There are 4 main characters you alternate as and all have different strategy to how you play them. The dice you roll depict how much damage, defense, healing, etc. you can do AND you can get cursed dice too which are generally not good. Sometimes you are able to do multiple actions if you are lucky with the dice or you may want to reroll a bad roll... Again all of these plus the progression of characters and abilities and difficulty is done really well but that is also my downside. The game is challenging on normal and I can remember missions where I spent an hour retrying because you only have 3 characters while the game has like 10 so you need to be very tactical in how you go about the maps you also may need to pray to RNG gods to help you. It is always the same characters (except a couple missions) and it just got a little boring after 10 or so hours and tiring of making it to the end of the map then having a bunch of enemies pop up. I skipped cutscenes so I can't comment on that but overall the gameplay is fun and that is what matters to me.

I really enjoyed this game! I bought it on a whim because I was really wanting a different kind of tactics game and it is exactly that! The combat is fun, while not having a lot of depth. The characters are really cute and fun to me, it's where the game shines!