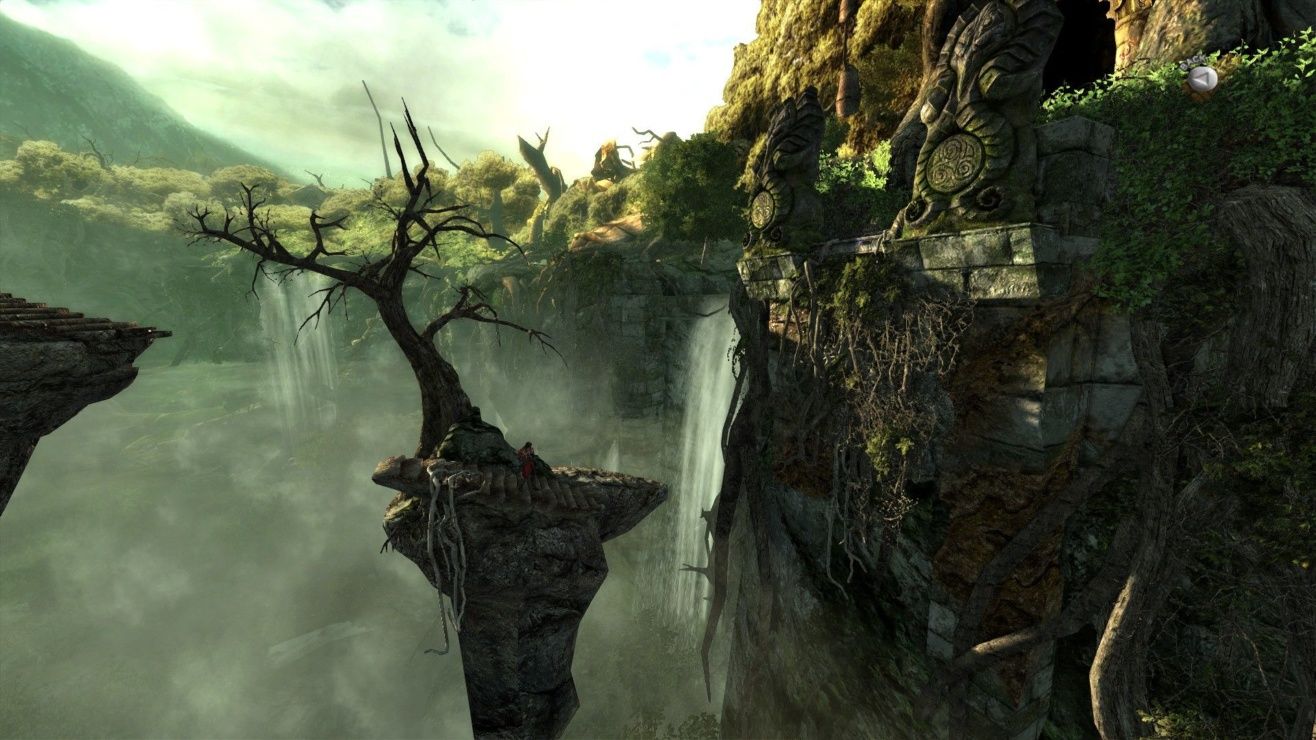 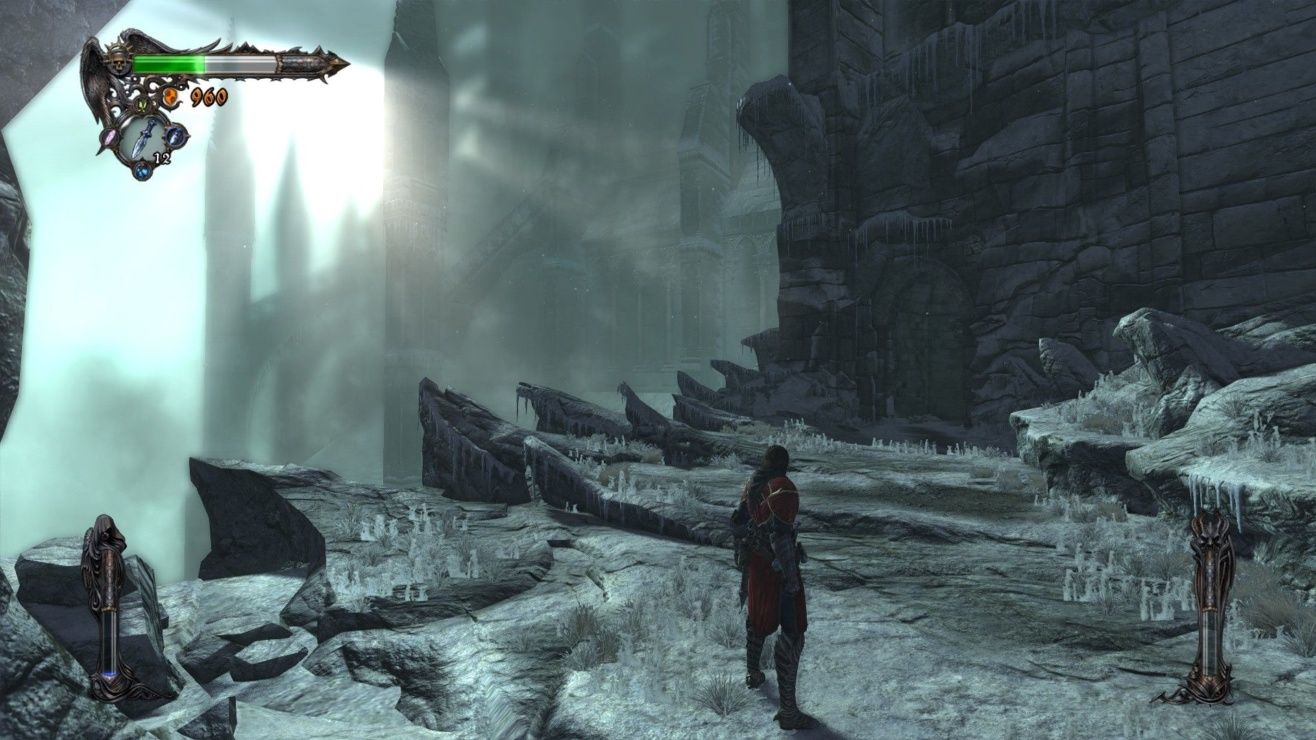 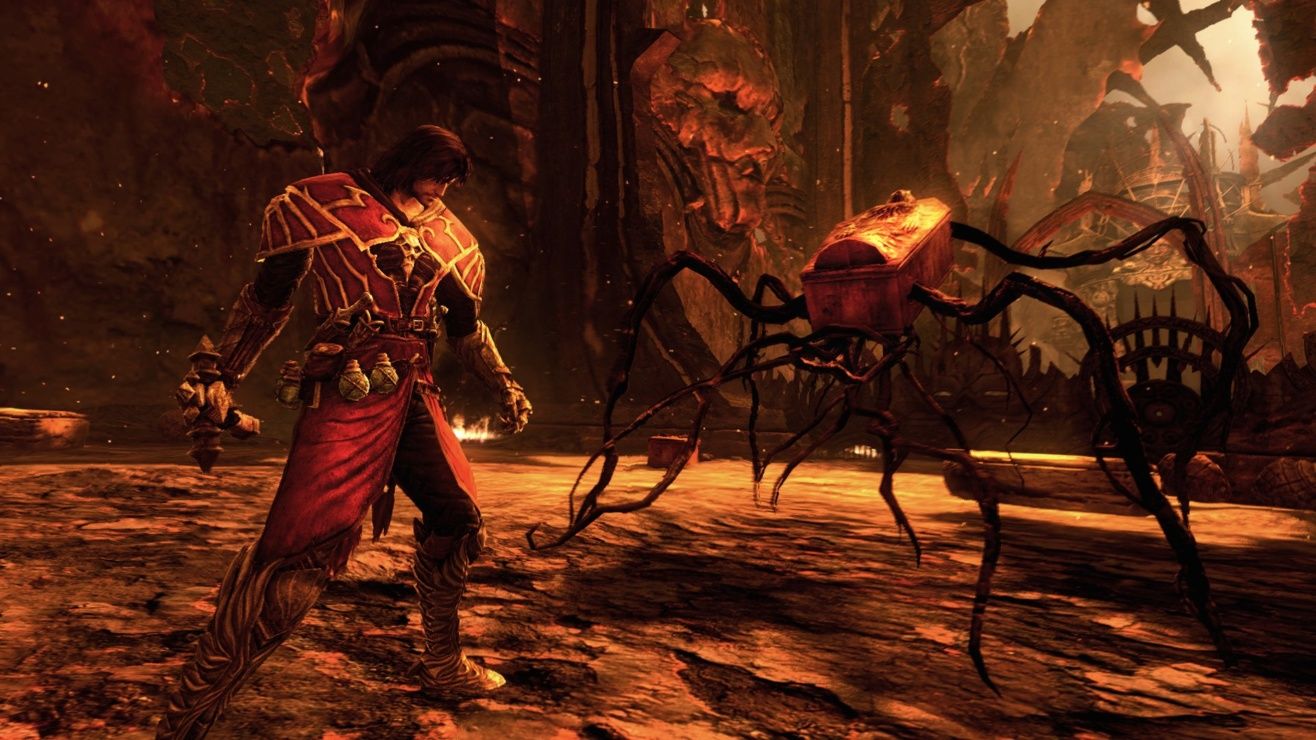 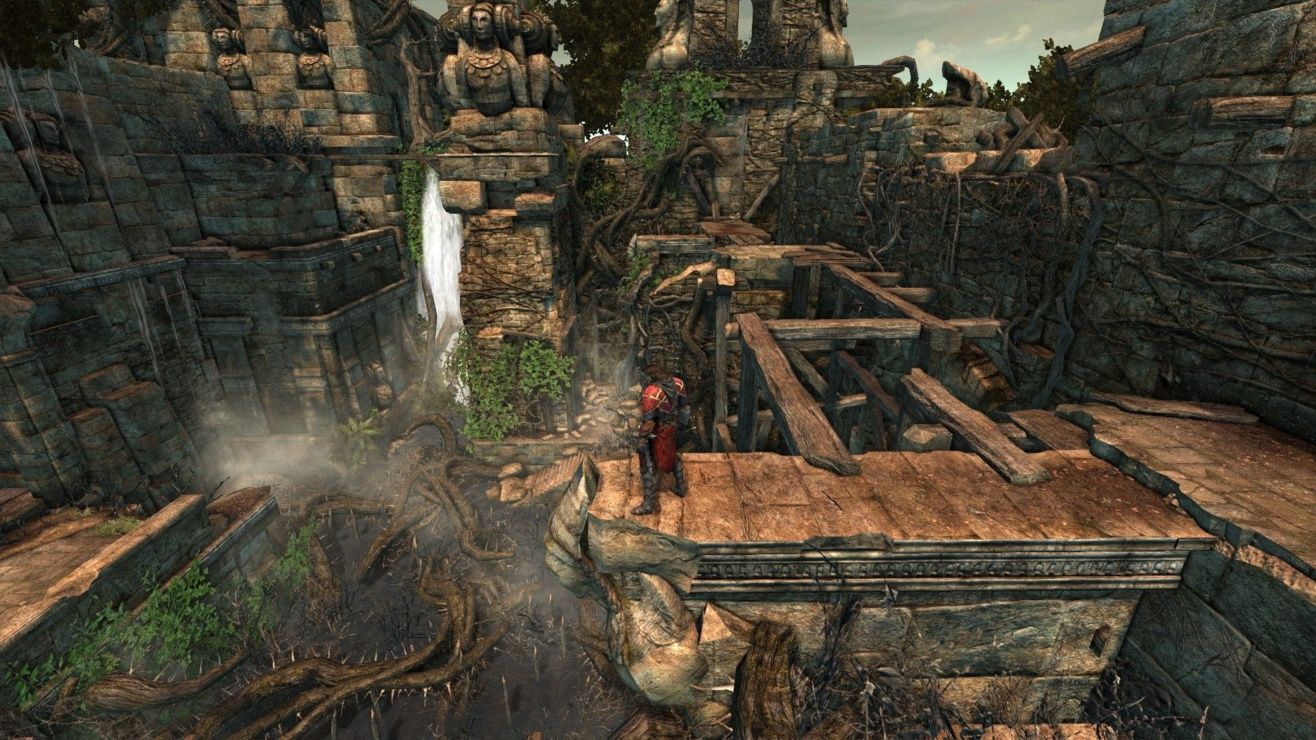 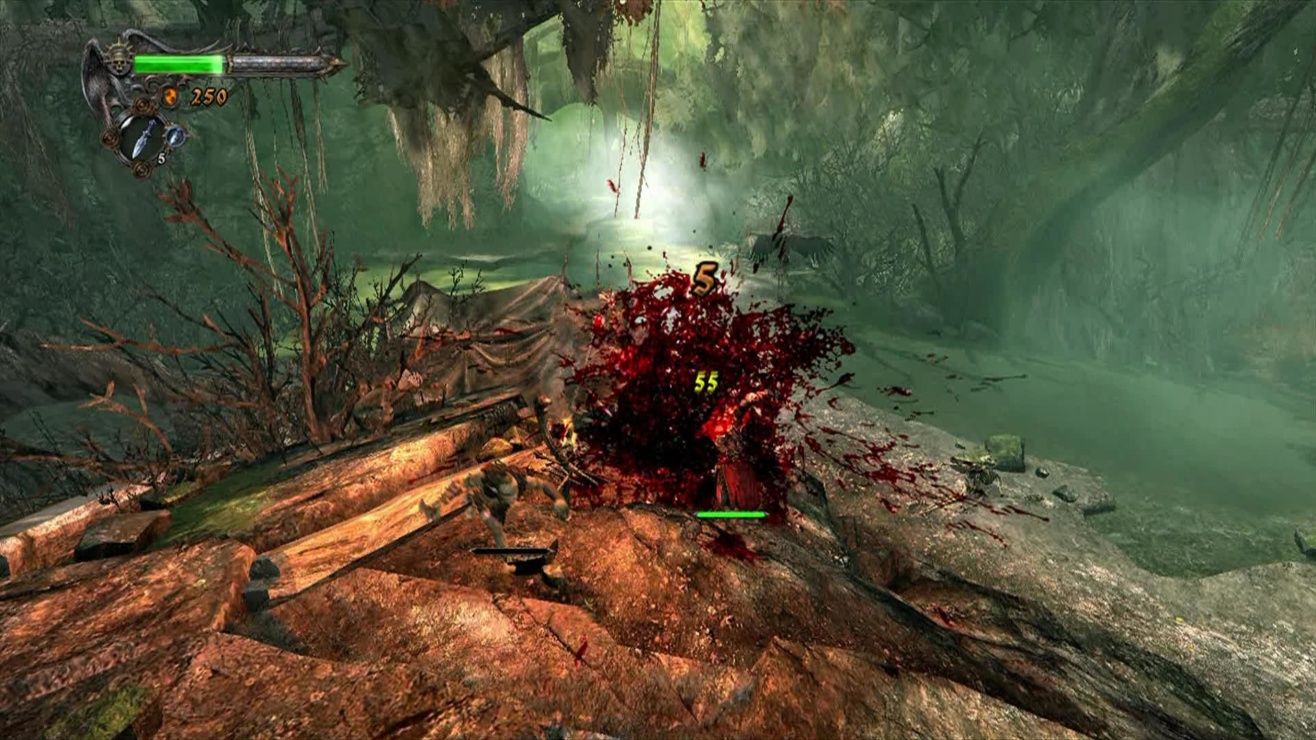 PC Steam Console Playstation action Xbox adventure singleplayer story slasher vampire
Castlevania: Lords of Shadow – Ultimate Edition is the complete edition of Castlevania: Lords of Shadow, a dark and vivid new re-imagining of the Castlevania mythology. It is the end of days and ungodly powers isolate the Earth. The world's alliance with the heavens has been threatened by a dark and malevolent force - the mysterious Lords of Shadow. Across this shattered land, the souls of the dead wander unable to find peace, whilst creatures of evil wreak chaos and death upon the living. Gabriel Belmont is a member of the Brotherhood of Light, an elite group of holy knights who protect and defend the innocent against the supernatural. His beloved wife was brutally murdered by the evil forces of darkness and her soul trapped for eternity. Neither living nor dead she realizes the horrific truth of what is at stake and guides Gabriel to his destiny and hopefully salvation for the world.
Share Share Share
Promote for 50G

If you are still thinking to buy this and scrolling down the comments, dont! The story is amazing, atmosphere is gorgeous and the monster designs are mad cool. Also if you love a round character that develops and changes through the story of the game, stop thinking and buy it already. Contact me if you do not like the game and I'll give you your money, I promise. The game even lets you feel like Van Helsing himself for a time, so it is awesome. 10/10

It may be not THE best Castlevania game, at least for some people, but this game is still pretty awesome. In some moments it's similiar to God of War (before era of BOI), but still unique. Simple, yet satisfying combat, gorgeous and absolutely beautiful locations, simple but interesting story and great characters and actors. About the only thing that I didn't like is that it's reeeeeeeeeeeeeeeeeeeeeeeeeeeeeeeeeeeeeeeeeealy long game. Though levels are really great, some of them are kinda just to be there. And chupacabras... those damn chupacabras -_-
But still, absolutely love this game. Bought it on PS3 when it was released and it's still awesome.

First and foremost this is Castlevania. Are you a fan of Castlevania games? If you are, you will really like this game. If you have not played a castlevania game before then consider this a beautiful gothic-dark fantasy 3rd person action adventure game with vampires and werewolves that you will probably like a lot. This is very far from a generic god of war clone as some will say. From a castlevania fan's point of view this is an amazing game. The visuals are amazing. The characters models and the environment are full of detail, the scenery is always something to stare at and the special effects are colorful and vibrant as they should. There is a huge variety of environments so nothing seems as if you've seen it before. The sound is crystal with an awesome orchestrical soundtrack (typical castlevania quality) and the voice-overs featuring Patrick Stewart and Robert Carlyle speak for themselves. The gameplay is excellent. It combines fighting, platforming, puzzle-solving together and it's varied enough that never bores. The fighting itself is deep and rewarding. No more mindless button mashing. The game is very immersive and features a beautiful story. Another big plus for this game is its length. Quite honestly I don't understand what people want in a game any more. This is a beautiful game apparently made with love and care (cheesy but true) and every attention to detail as possible from people who really like the original castlevania games. Yet you will see reviews talking about how it doesn't feel like a castlevania game (not true IMHO) or how it borrows elements from other games. This is value for money and a lot of fun, highly recommended

Castlevania is probably my favourite video game series, besides Bioshock of course.
While this game has its many flaws, I still love it for what it is. It was originally going to be a completely different game without the Castlevania lore and it does feel like that at times. There are some parts in the game where it slows down and the puzzles feel a bit tedious but, overall the game is near perfect. It has some of the best music I have ever heard in a game, besides Bioshock of course. The world is beautiful, and I absolutely love that they retained the MetroidVania mechanics in a 3D Castlevania game. It is still in my top 10, after all the Bioshock games.
I just wish I could get into the sequel, but it honestly doesn't feel like the same game. I'll have to try again, one day.
9.999/10