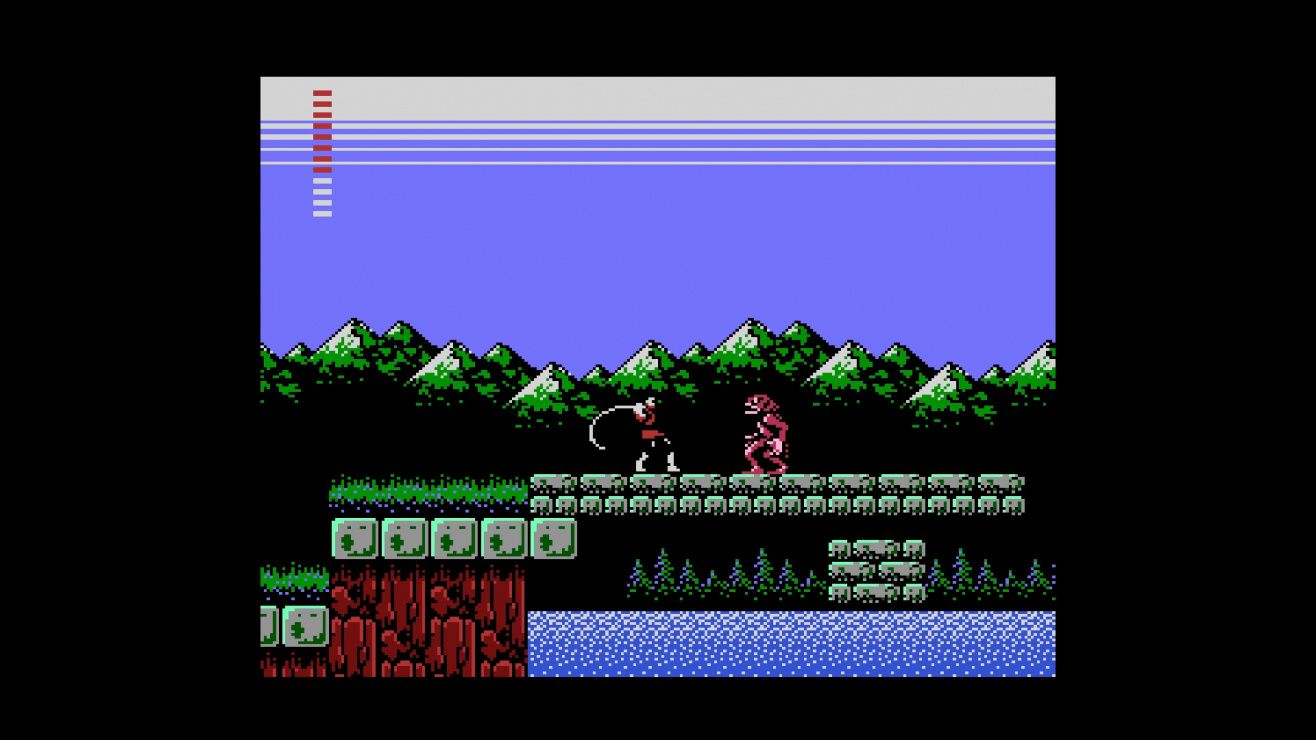 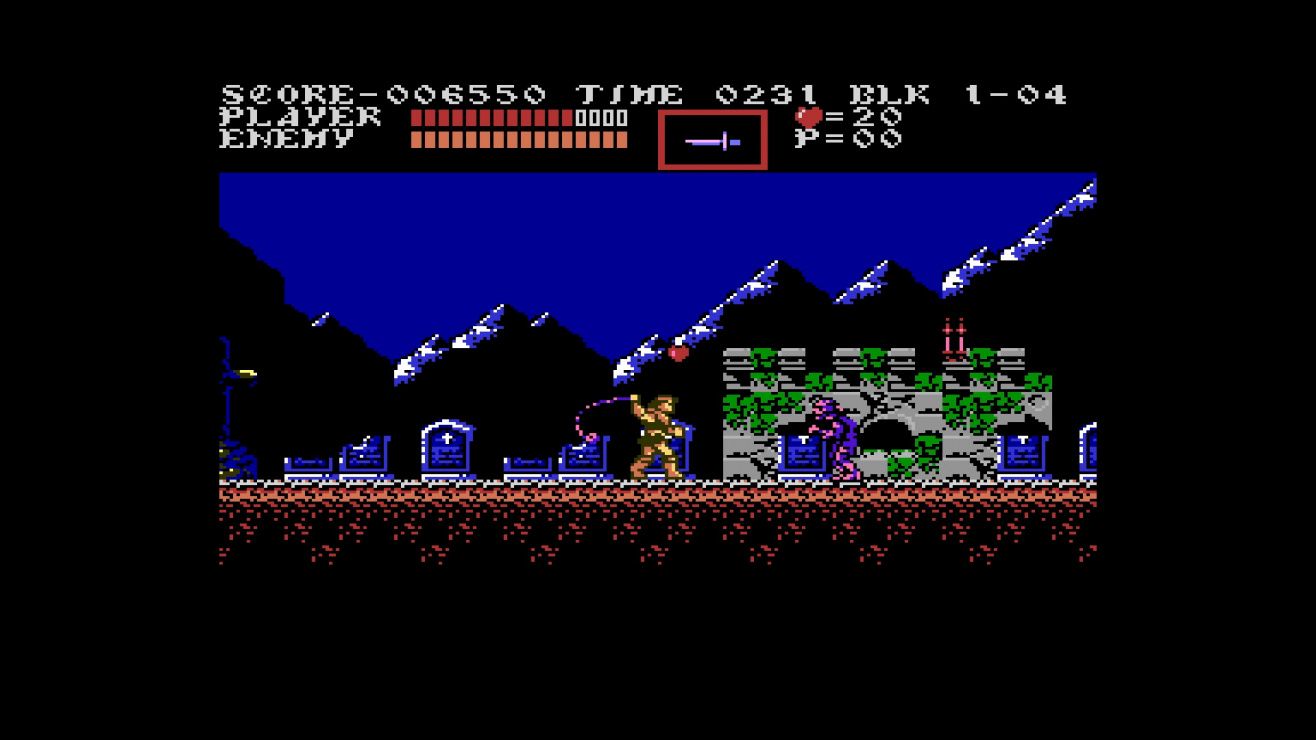 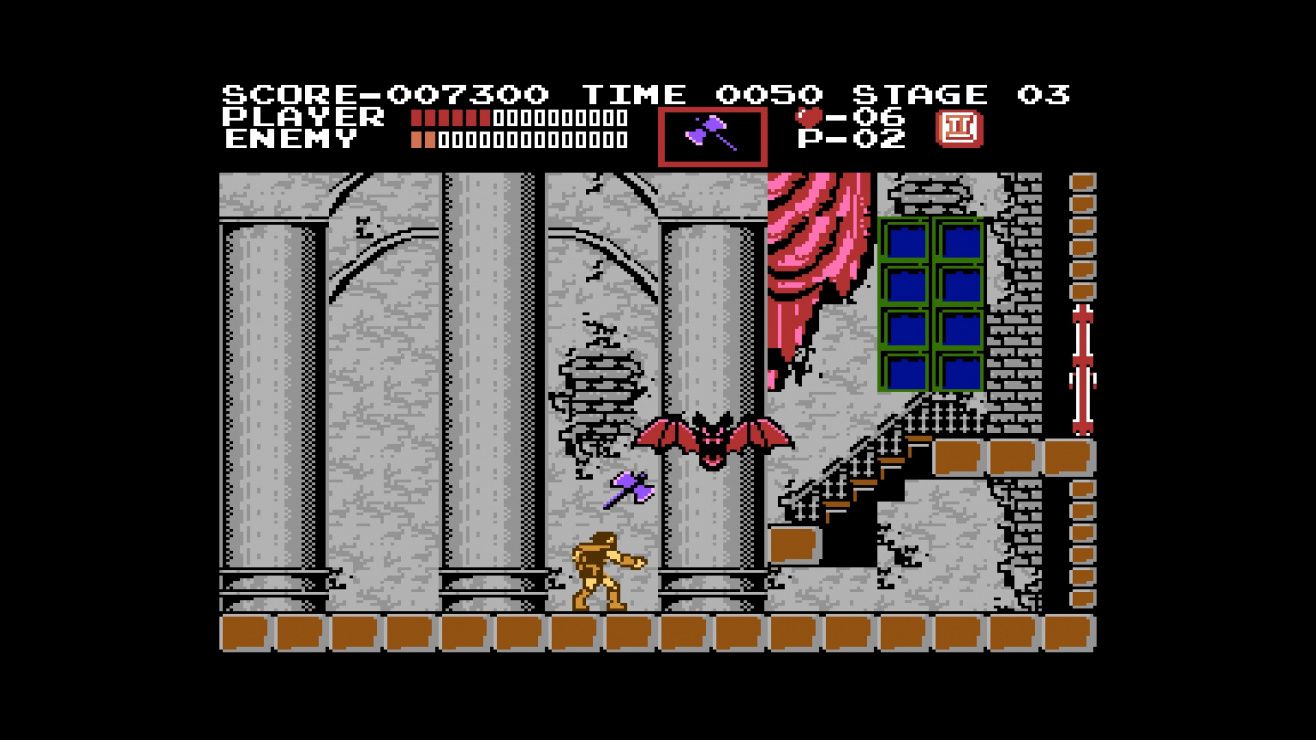 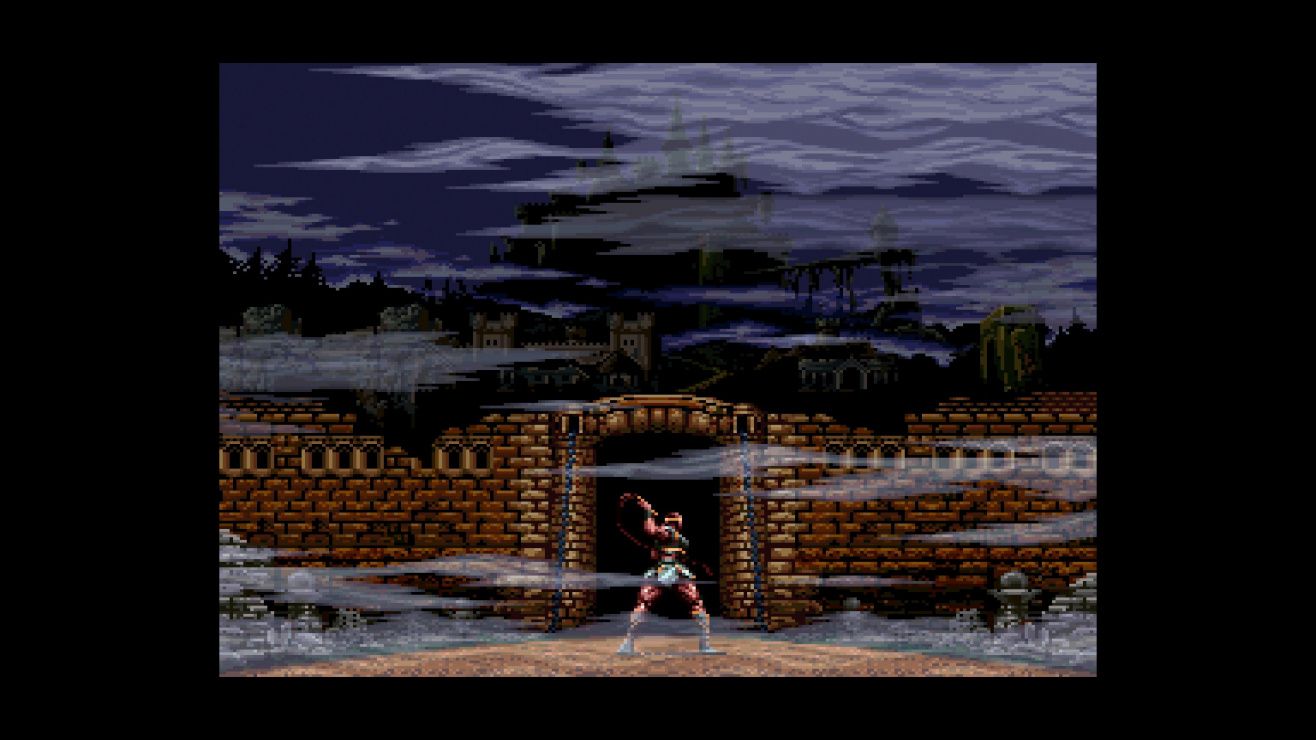 So uh, where's Dracula X, Symphony of the Night, and the ones from the GBA?

This is good but can we get Rondo and SoTN and all of the GBA/DS games too?

A very good collection with most of the released 'Castlevania' games and their Japanese versions.
The controls of each game are the same to very small differences, the use of a gamepad is recommended. But for the fullest experience of playing retro games, a gamepad is always recommended.
The collection also comes with a very comprehensive Ebook that contains a lot of unseen information from the Castlevania universe.

I HATE THE MEDUSA HEADS
buy it