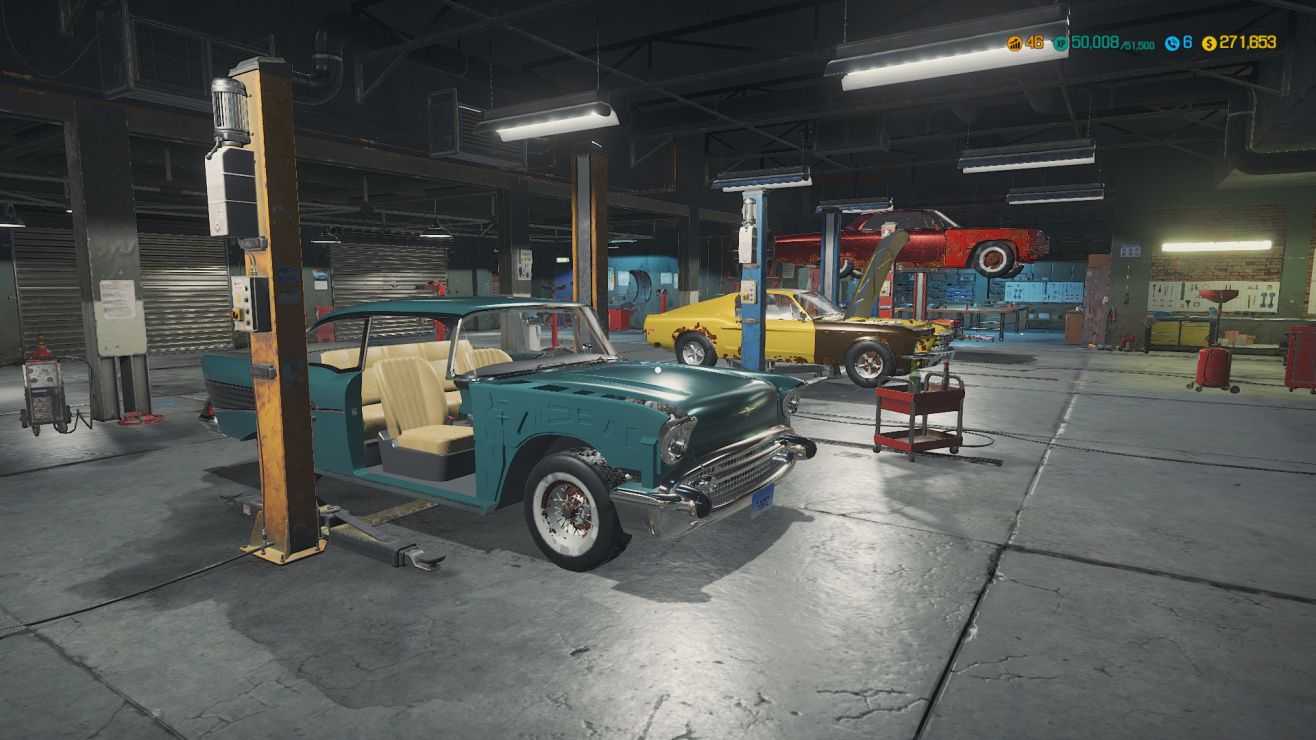 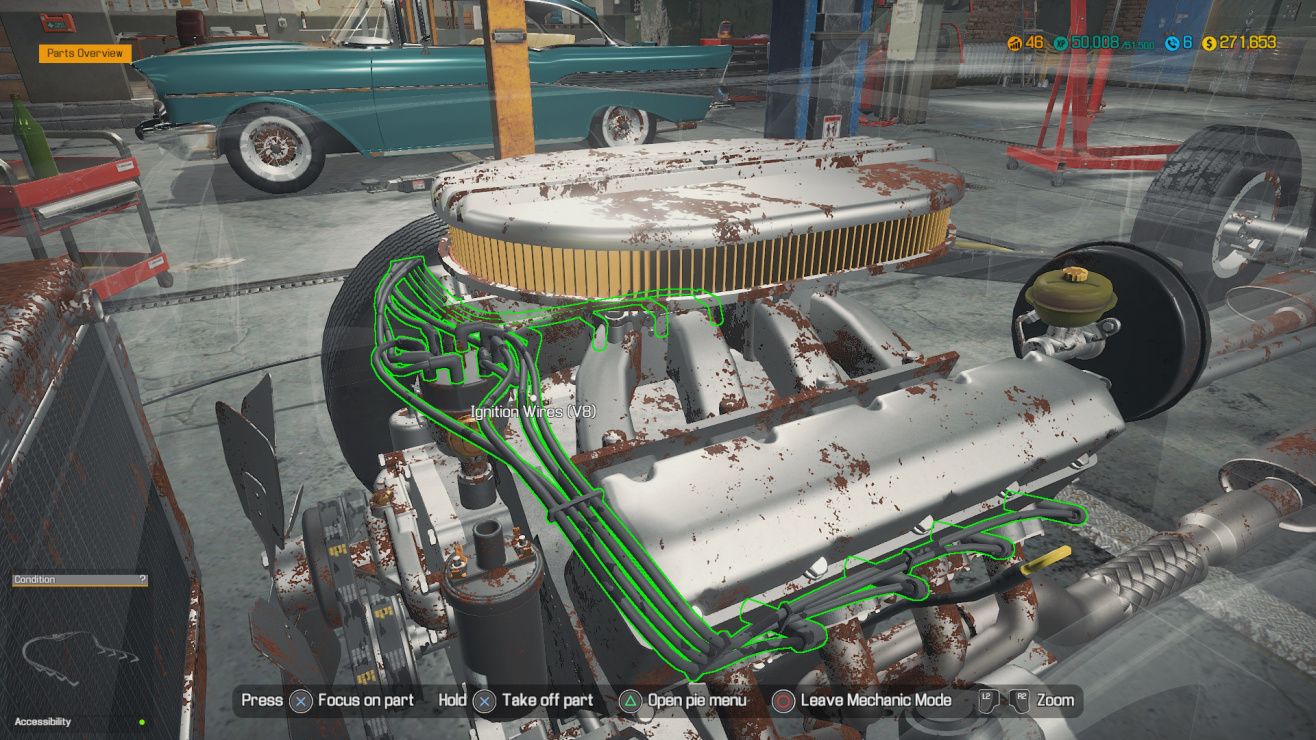 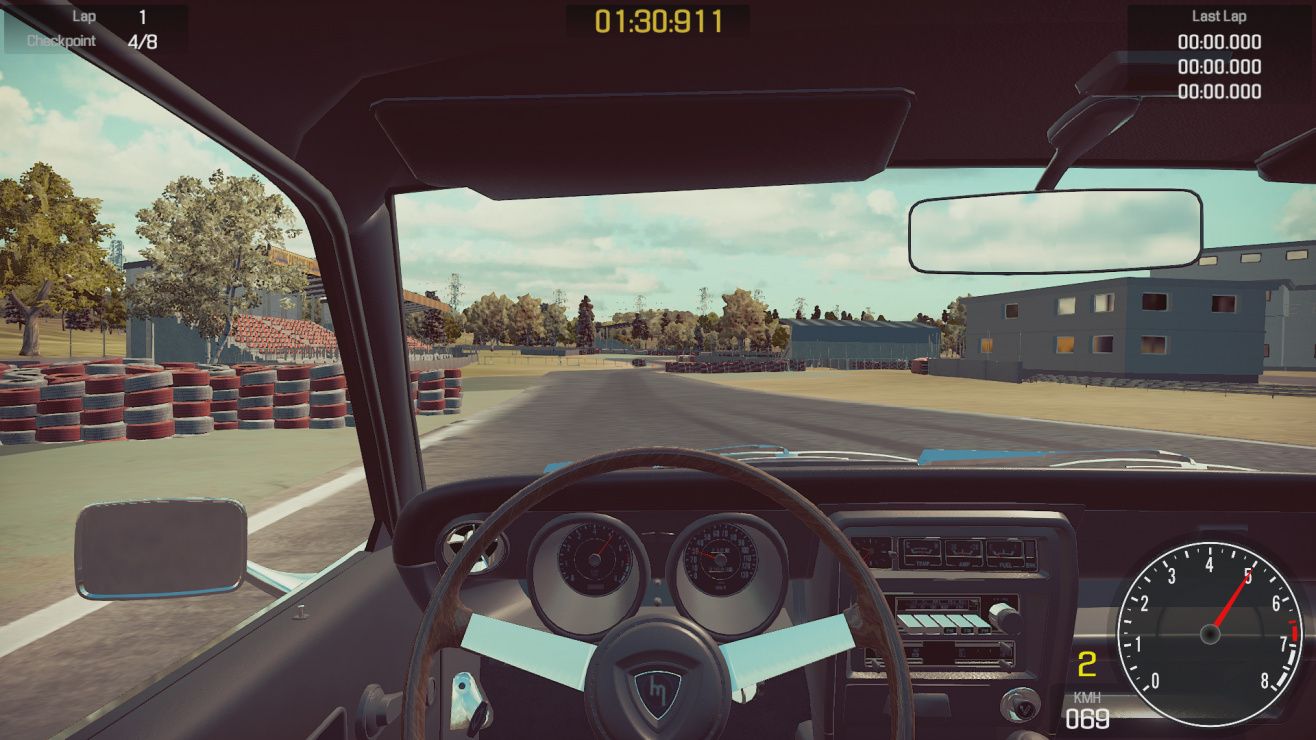 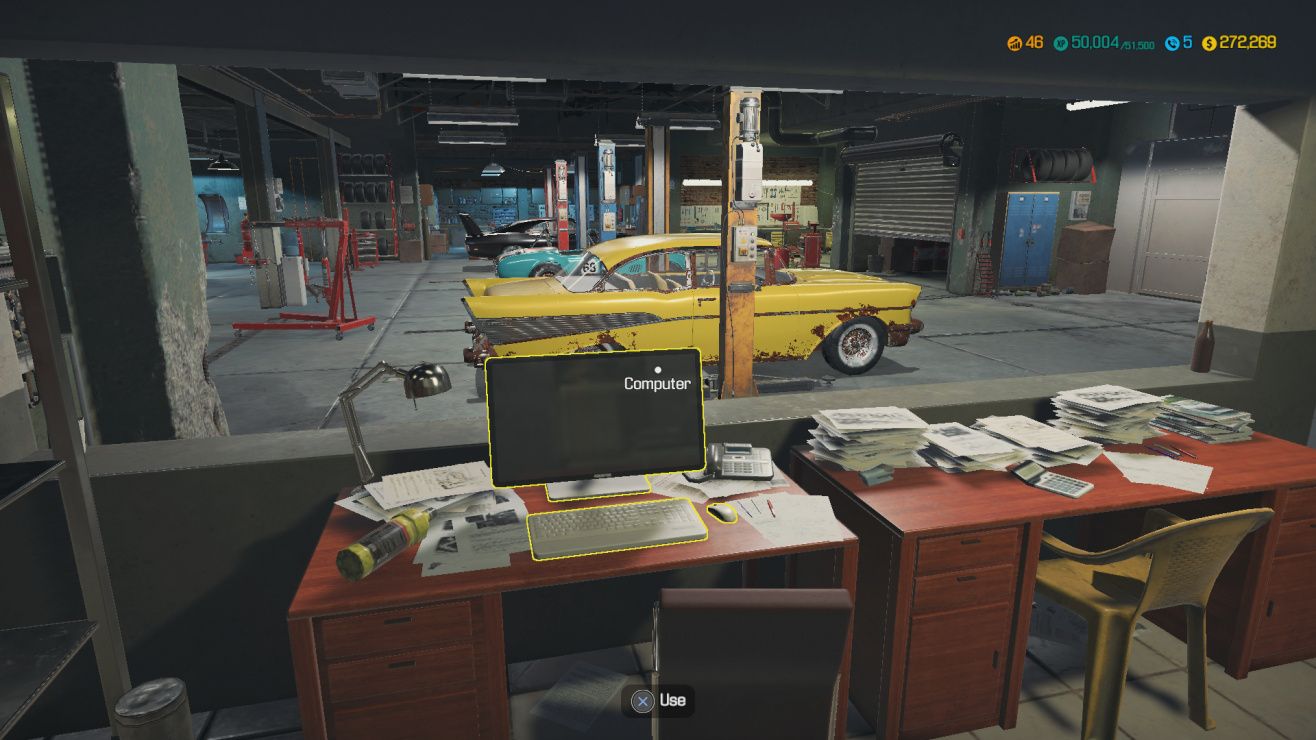 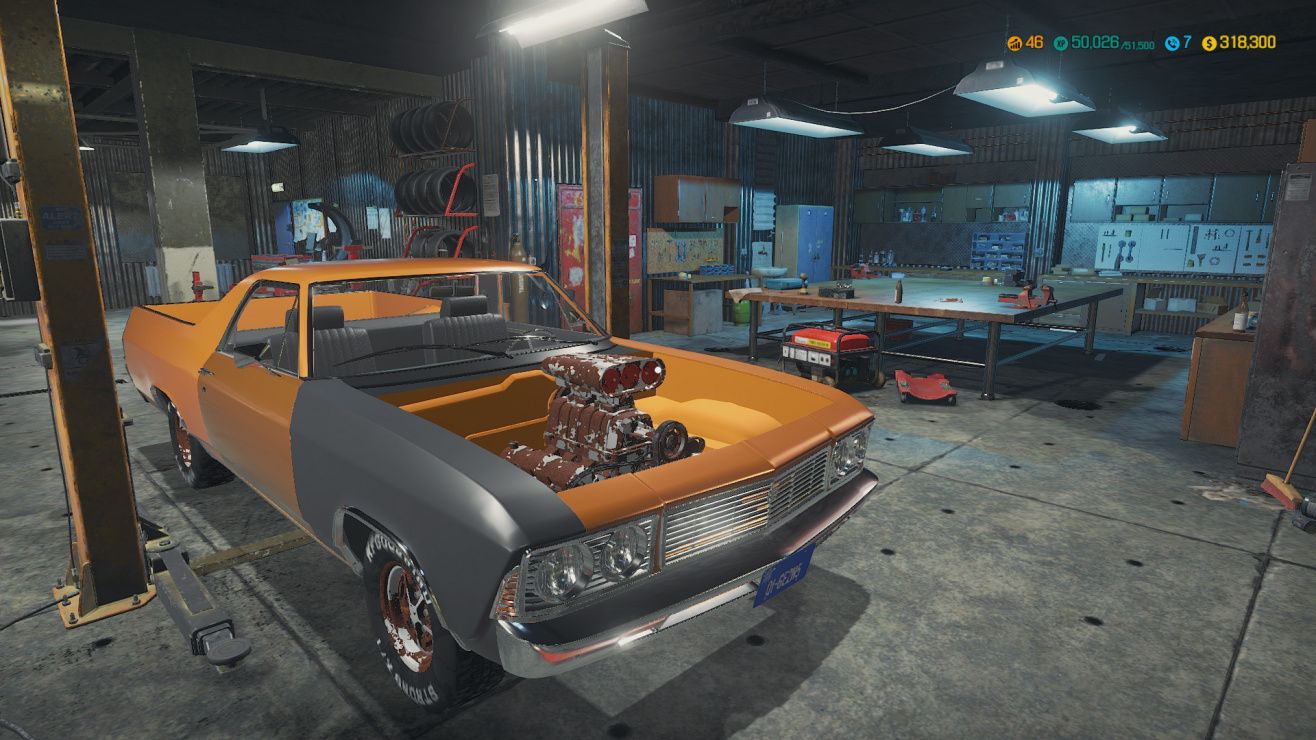 FYI, I'm a 54 year old mom, and I love this game. The parts are realistic, as far as I know, 35 years ago I helped my future husband replace the transmission on his Beetle.
I've been plying on and off for about a year, and I finally took the plunge and purchased a car from a barn, and OMG, it's exhilarating to open the hood, and every part is rusty. Then finding that a few of the parts I've been collecting actually fit on my car. Shiny air filter cover on an otherwise super duper rusty engine!
The tutorial is pretty weak. However, I really got used to all the controls by completely dismateling the tutorial car. So. Much. Fun.
If you are like me, and love taking things apart, and putting them back together, this is the game for you.

If you are the type of person who thinks playing some hours of Flight Simulator would make you able to pilot an airplane, then I don't recommend Car Mechanic Simulator for you. The reason? Simple, while the odds of you fly an airplane are scarce, the odds of you having a car (or someone close to you) are high enough to give you a chance to try to fix a car just because you learned at Car Mechanic Simulator...
Jokes aside, the reason why I started playing this game was because I've read somewhere that while it doesn't actually makes you a mechanic, it does help you get a better understanding of how a car works. And if you are into cars as I am, this was always a type of frustration. Now, I know in theory how an internal combustion motor works, but the game gives you the chance to get a better visualization, understand the parts and come close to engines that you would never expect to get close, let alone see the internals - As a mere more mortal, I never expect to get closer to a Pagani Zonda V12 motor...
I've started playing this game quiet unpretentiously, you know... just as a little funny game to play in between games. All of the sudden, I was hooked by it. Fixing car after car, buying cars renewing them and flipping and all along having a better understanding of how a car's motor operates. After 100 hours playing, I can say that it is really good. For the days when you are tired of work and just want to play something interesting, but that don't over consumes your head.

Good game, pretty car models, but prepare for a grind.
The really fun part (the ability to repair most components and body parts) doesn't start until after you hit lv35. The perk is locked until then. Without that perk all you do is buy parts and un/re screw them.
Perks must also be unlocked in sequence as well as the level lock.
It ends up being several thousand exp required per level and only 100-150 exp per job fix... you do the math.
You'll need to engage in some sanity-saving tactics:
- Remember each job is worth 100xp minimum no matter how simple. So do super-simple exhaust only jobs as often as you can and don't feel guilty.
- Can't find a faulty part because NONE of the testing devices look at it? Abuse the camera zoom to look through things and see what's rusty.
- Just spent the last hour of real time completely deconstructing an engine because the fault description says "rattle in engine bay"? Remember that could actually mean the damn air filter housing, because **** you. I now know why most actual car mechanics hate people. Simulation successful.
- "repairing" parts is very random, especially before level 35. Visit the bench regularly to see if RNGeesus simulator decided to give you the chance at fixing a single part.
- Don't think the more complex fix jobs give lots of exp, they don't. Think of them more like a feat of endurance. (TYVM mystery suspension+engine+brakes rebuild. The two hours was worth that extra 60 exp. NOT.)
- Don't assume you get to do really satisfying manual grinding/respraying by hand like the intro. Its a mouseclick and done.
- Appreciate the shiny parts. Mmmm, newly bought grille lensflare...
Not perfect, but fun if you're into cars or want to go from no knowledge to "a little bit of knowledge".
Grease-coated thumbs up.

I am an Automotive Tech and I approve of this game. My only gripe is that I wish it was this easy in real life to fix cars......
The games got a few wonky things in regards to having to be on the topside or bottom of the car to take parts off. Some of its silly like seriously I don't need to lift this car to take the oil filter off kinda things. Other than that its fun and relaxing and I never misplace my 10mm.