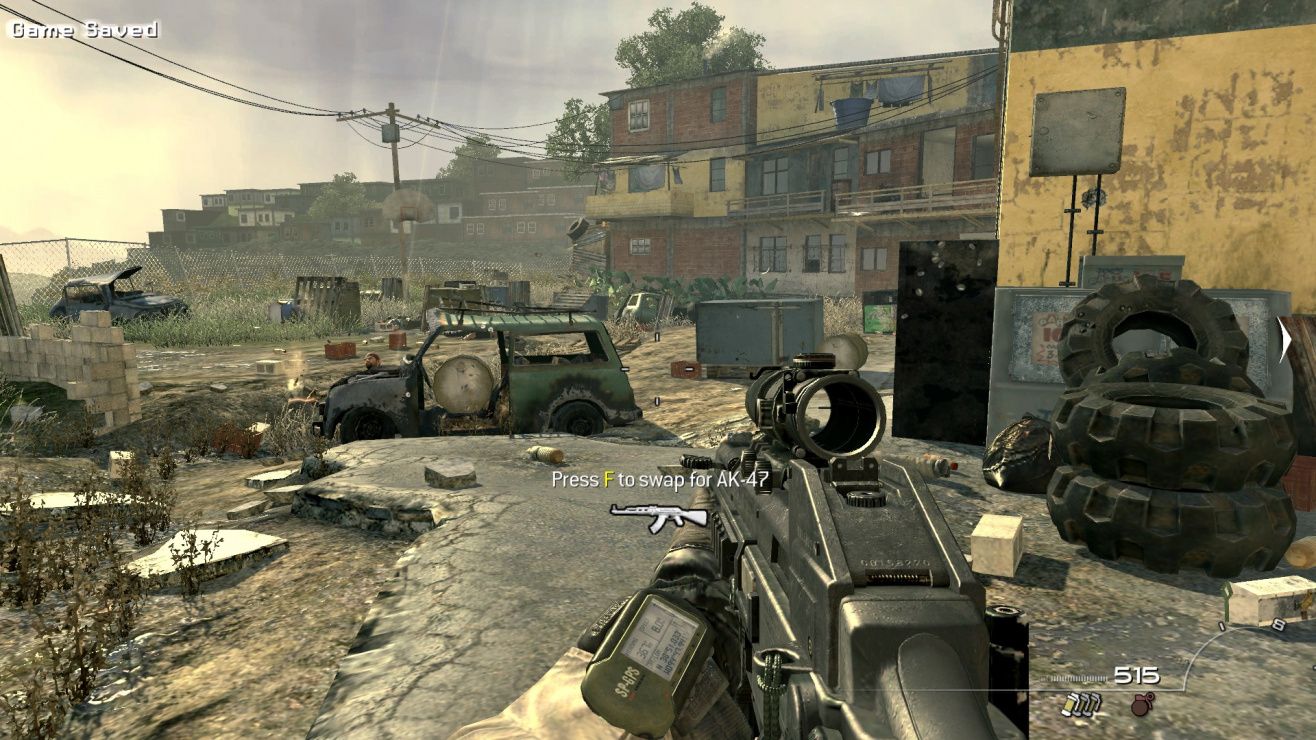 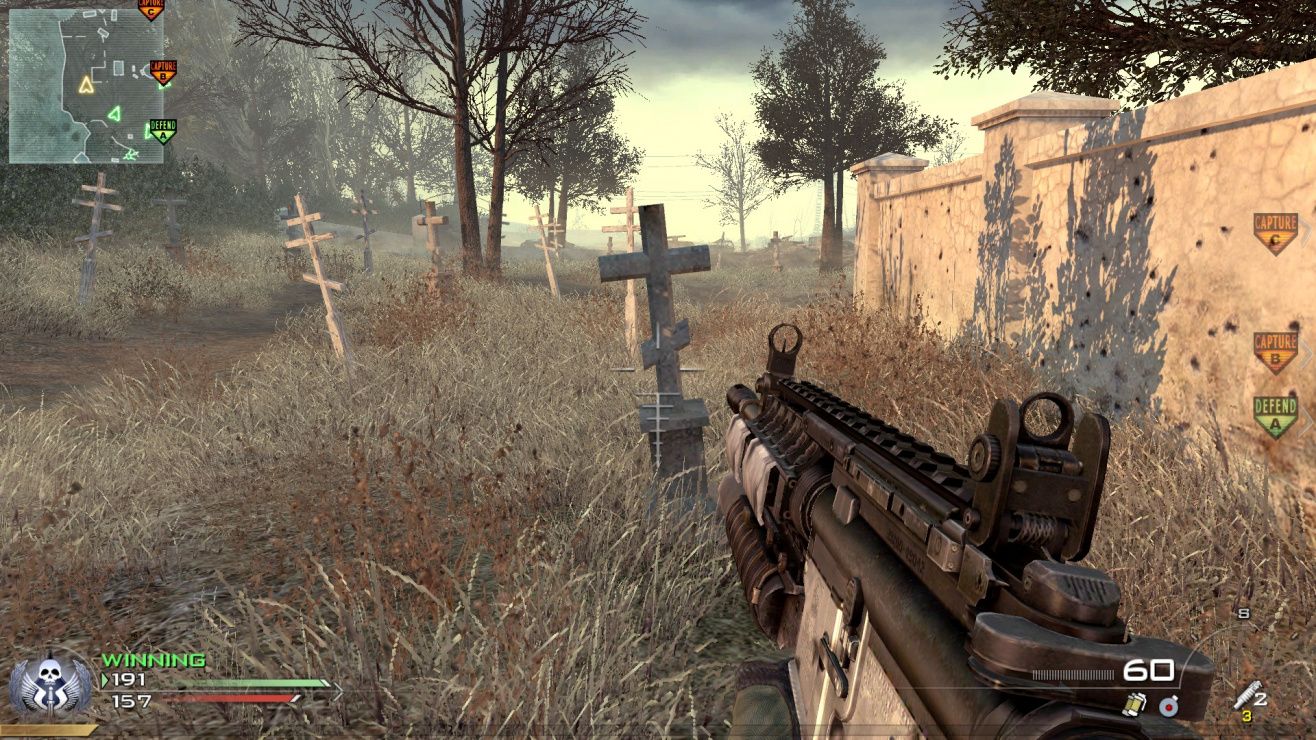 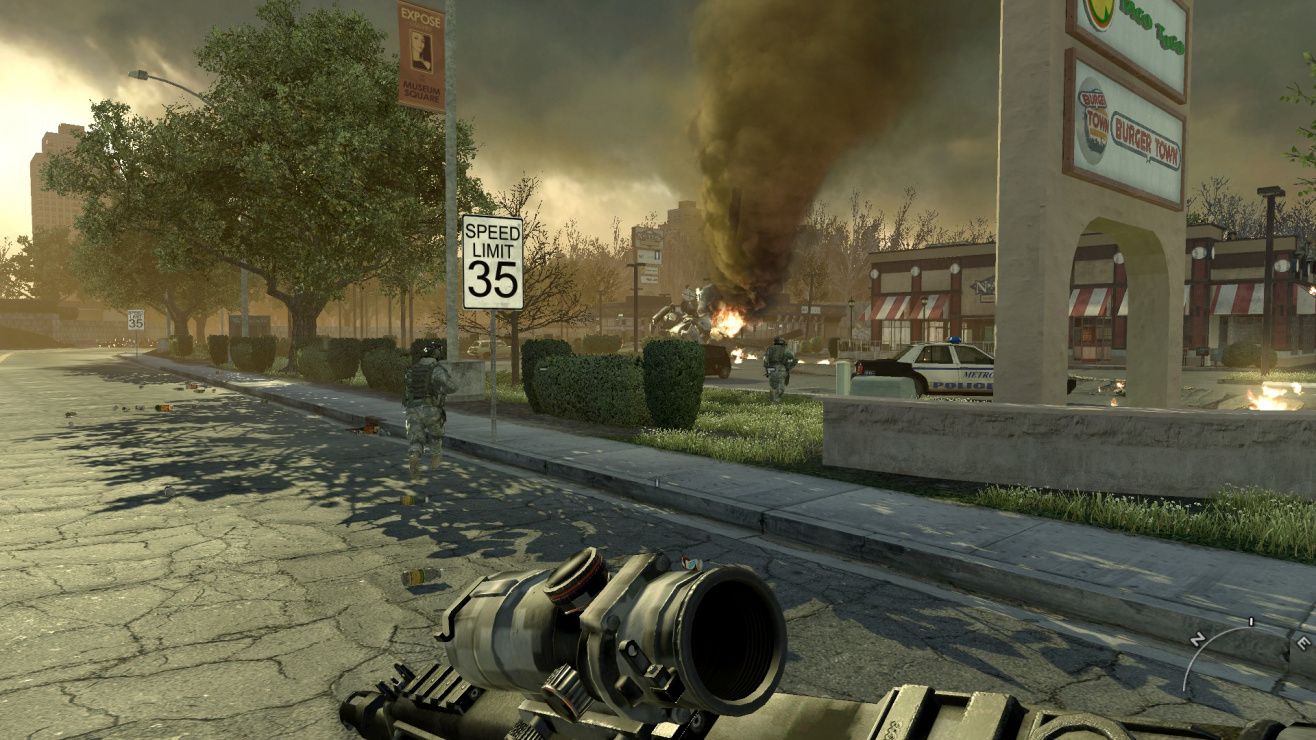 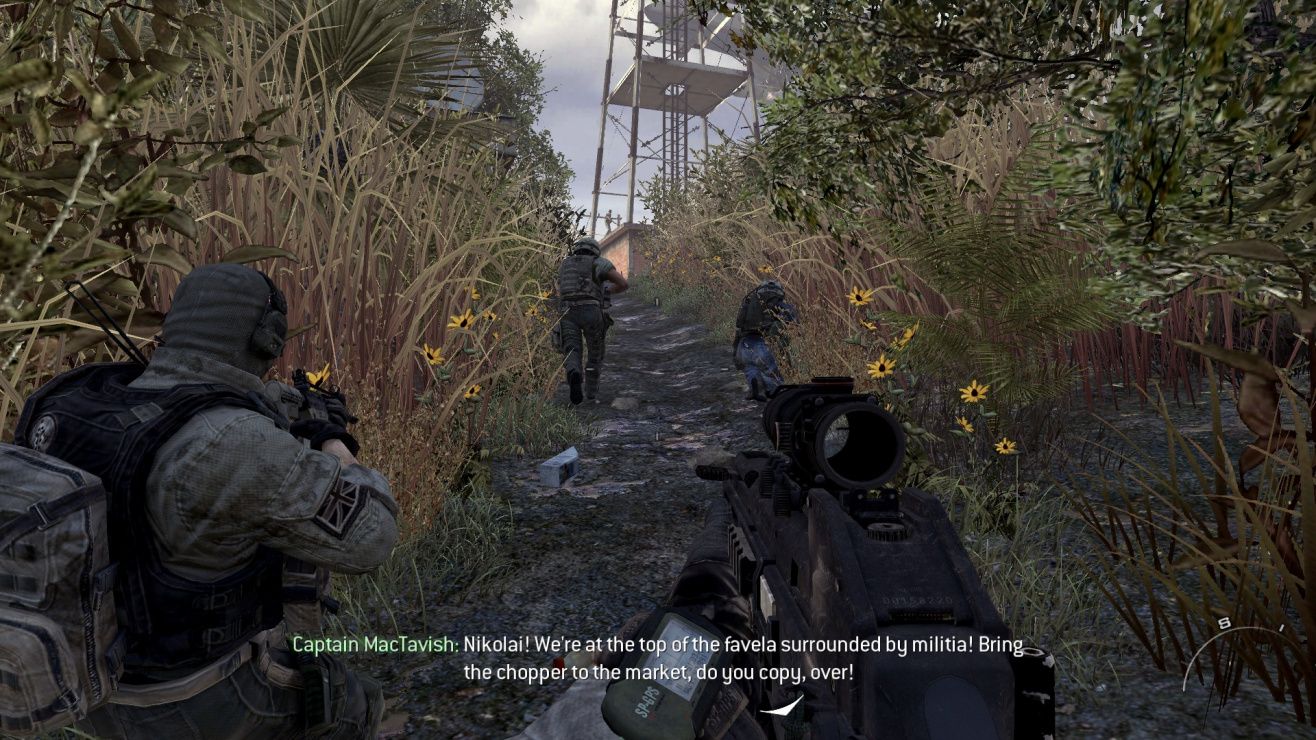 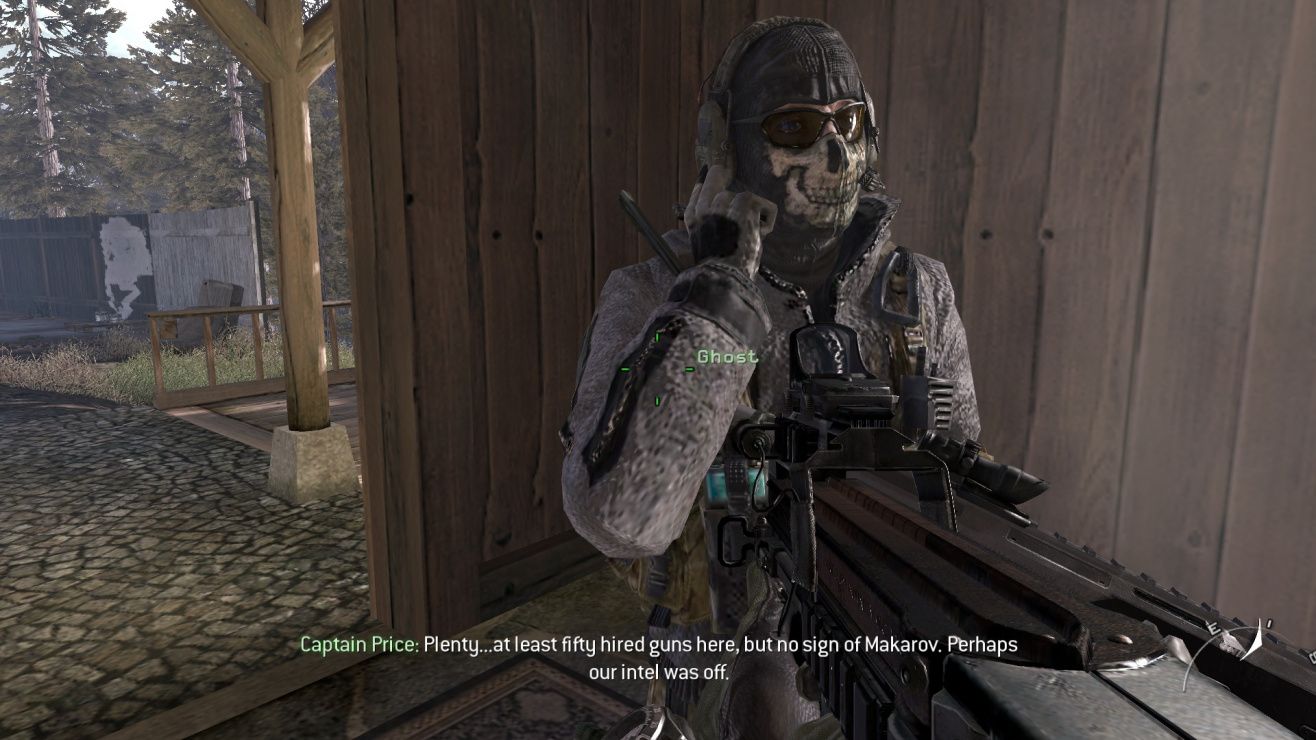 PC Steam Console Playstation action Xbox singleplayer multiplayer shooter fps military army weapon
The most-anticipated game of the year and the sequel to the best-selling first-person action game of all time, Modern Warfare 2 continues the gripping and heart-racing action as players face off against a new threat dedicated to bringing the world to the brink of collapse. Call of Duty®: Modern Warfare 2 features for the first time in video games, the musical soundtrack of legendary Academy Award®, Golden Globe® Award, Grammy® Award and Tony winning composer Hans Zimmer. The title picks up immediately following the historic events of Call of Duty® 4: Modern Warfare®, the blockbuster title that earned worldwide critical acclaim, including: "Most Played Online Video Game" in history, 2009 Guinness World Records More than 50 Game of the Year awards, including the Console Game of the Year and Overall Game of the Year, 2007, from the Academy of Interactive Arts & Sciences®
Share Share Share
Promote for 50G

Im 66 years old so I can say I really enjoyed playing this. Still do. Grew up playing war with plastic toy guns and this takes me back. I haven't tried the advanced veteran level yet cause my reflexes aren't what they used to be. It's fun.

This is a certified hood classic

Does people still read reviews for this game?

The things I did and would do again to defend Burger Town...

I miss my wife.