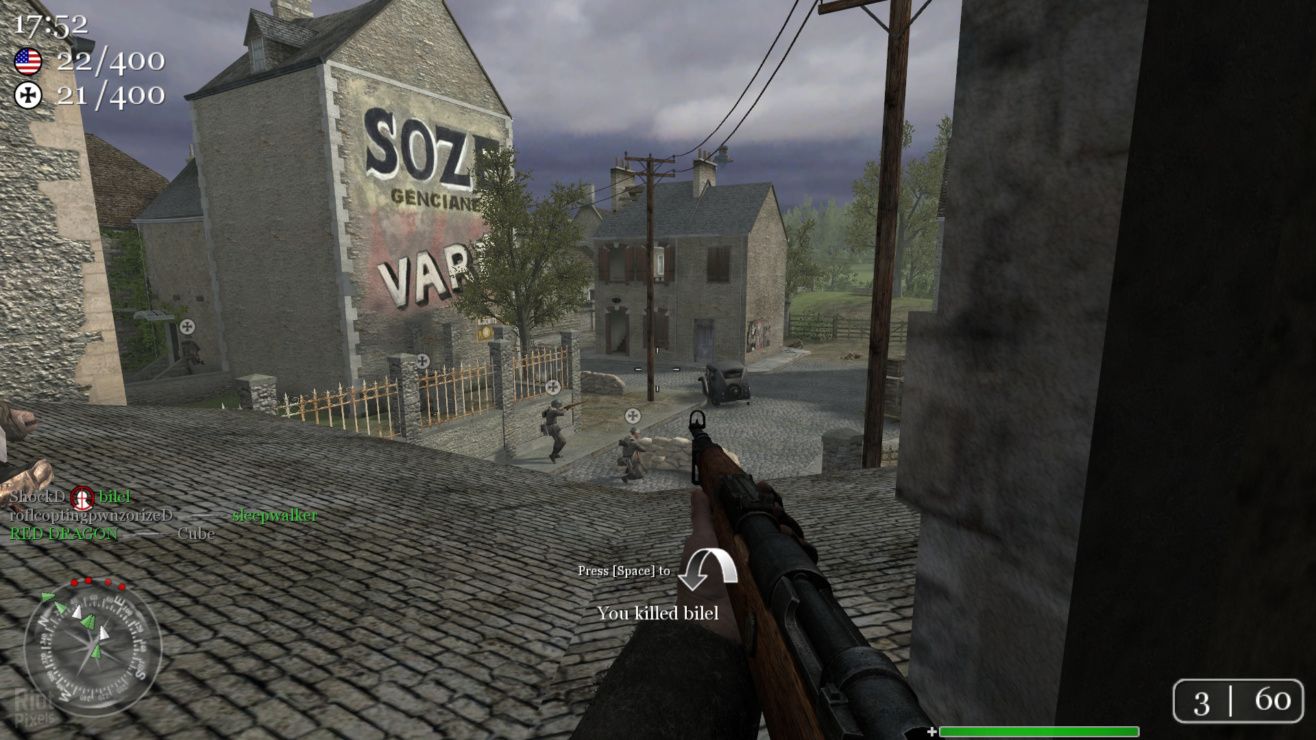 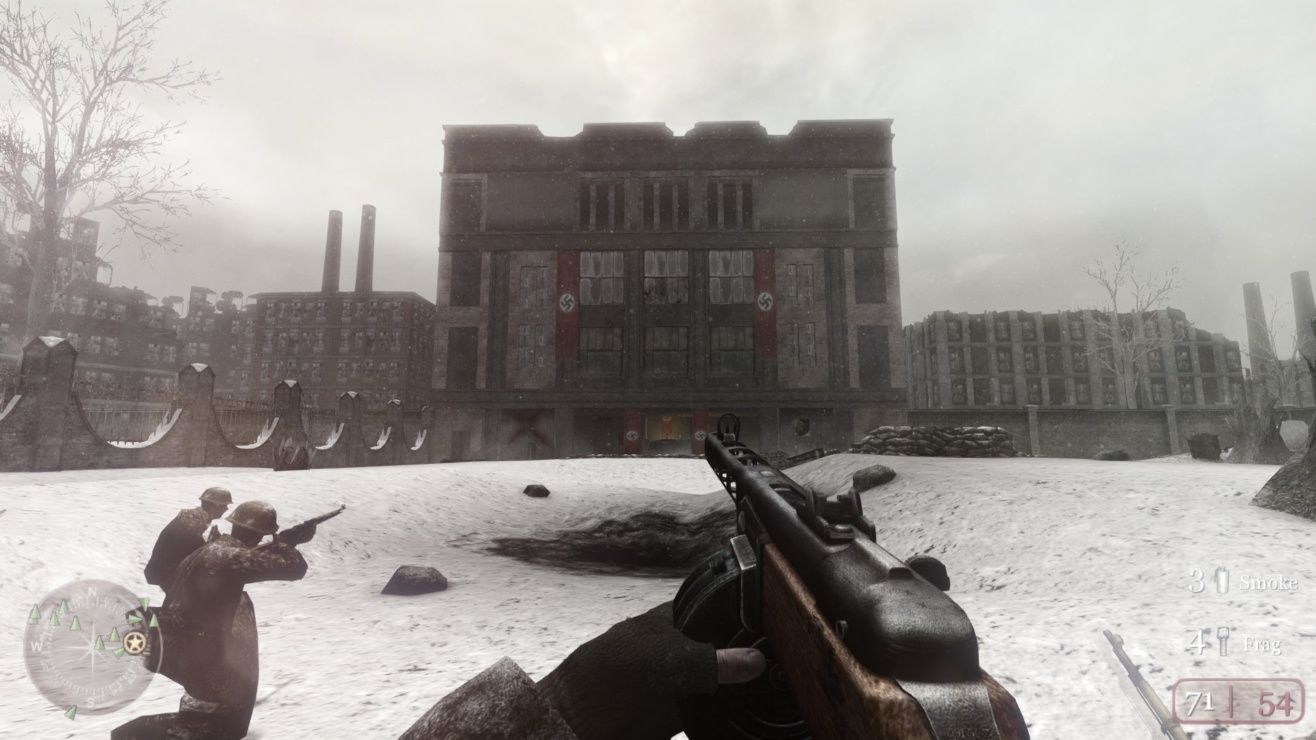 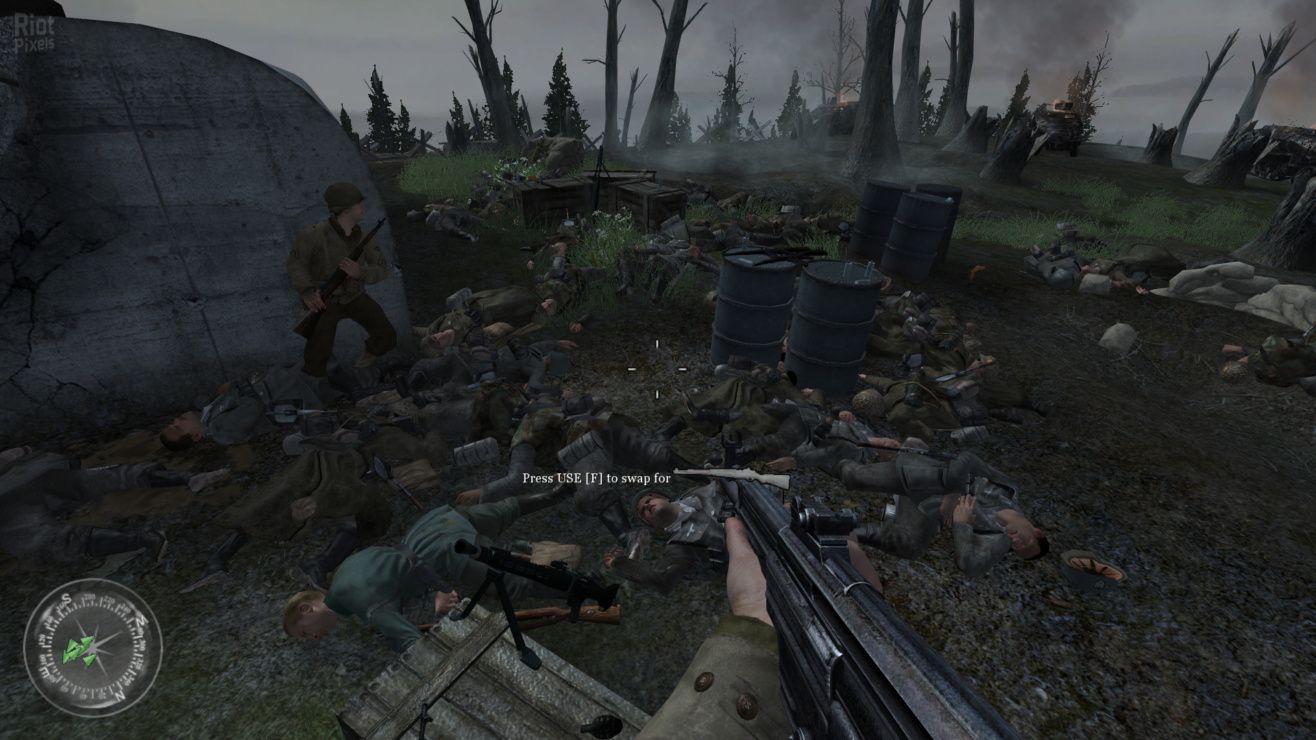 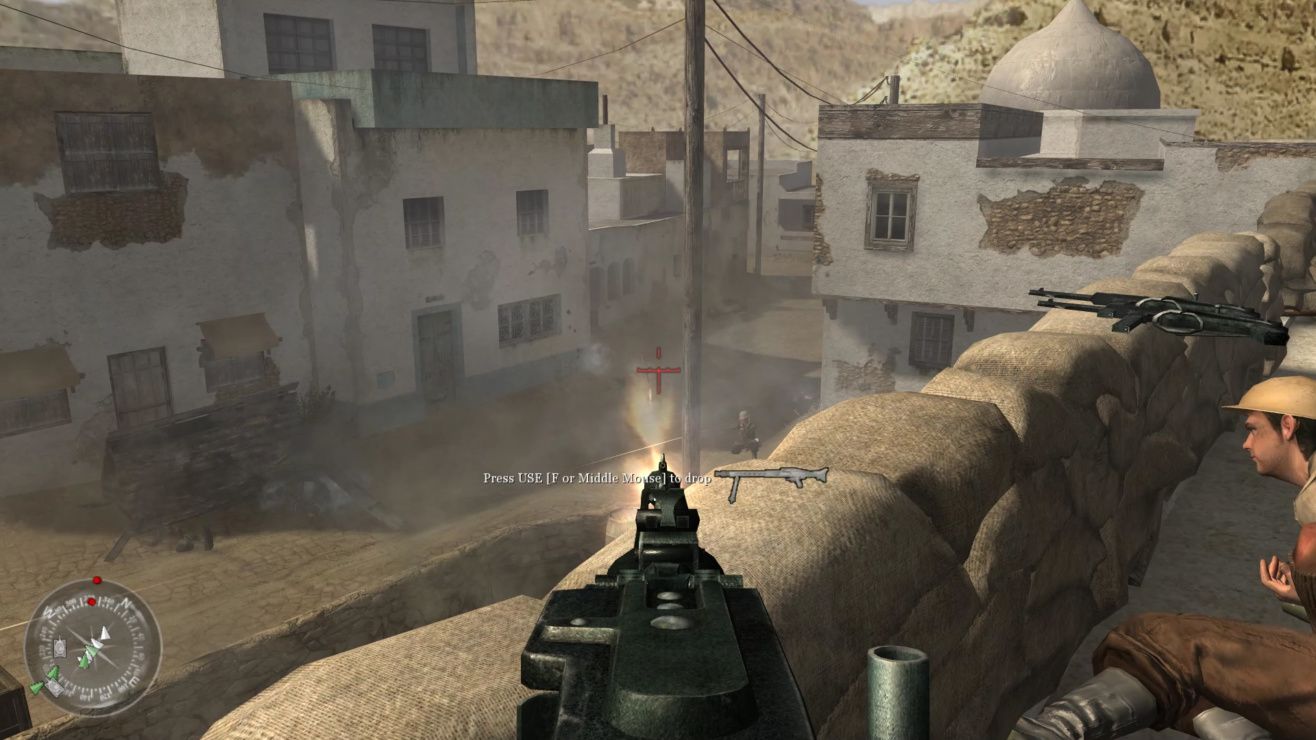 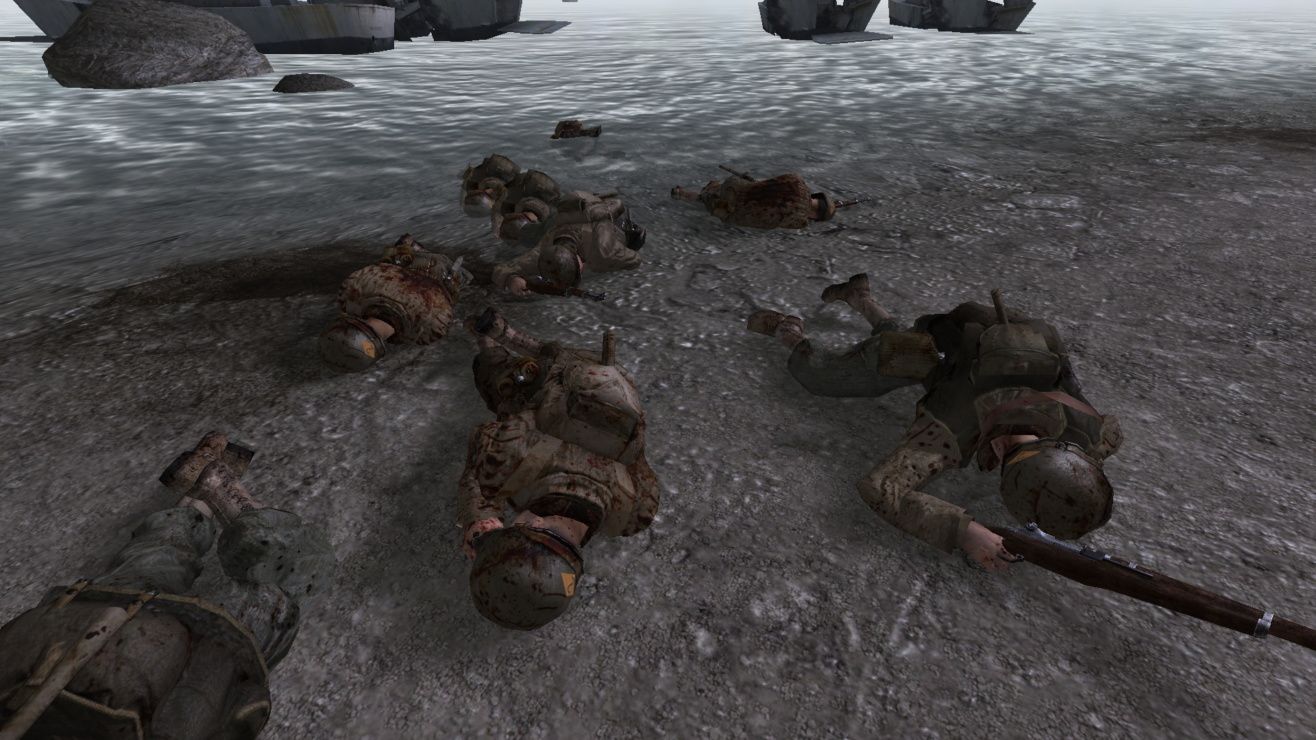 action company guns shooter singleplayer story world war 2 ww2
Call of Duty® 2 redefines the cinematic intensity and chaos of battle as seen through the eyes of ordinary soldiers fighting together in epic WWII conflicts. The sequel to 2003's Call of Duty, winner of over 80 Game of the Year awards, Call of Duty 2 offers more immense, more intense, more realistic battles than ever before, thanks to the stunning visuals of the COD™2 engine. Development team returns with an amazing new experience: Developed by Infinity Ward, creators of the award-winning Call of Duty. All-new, unprecedented enhancements from stunningly realistic graphics to seamless gameplay, thanks to the revolutionary COD2 engine, groundbreaking AI, and choice-based gameplay innovations. Beautifully rendered snow, rain, fog, and smoke, combined with dynamic lighting and shadows, make this the most intense WWII shooter yet.
Share Share Share
Promote for 50G

"These are potatoes Comrade Commissar - why are we using potatoes instead of real grenades?"

best Call of Duty ever made

This game aged like a bottle of good wine.

After playing nearly 30 hours, I have to say, Call of Duty 2 is probably my favorite CoD game. I've played pretty much every CoD game (besides the black ops series) and this one takes the cake. From start the finish the game is an absolute thrill ride. You barely get a chance to breathe throughout the entire singleplayer. The campaign is divided up into 3 theaters which is excellent. Though the campaign is only five hours long, it feels like much, much longer. Each mission plays extremely well and I only experienced a single bug during my whole playthrough. This game is extremely well optimized and runs without any flaws on the highest settings. Overall, I believe this is probably the best Call of Duty game ever. I would highly recommend this game to anyone looking for an amazing world war 2 shooter.

Best COD ever made.

I was 6 years old when my cousin showed me this game, i played back then about 1500 Hours! I bought it in 2014 on steam, to have it in my own libary, but today.... You cant even find a single lobby, everything is filled up with Bots. If anyone wants to play the game, text me and i am in.
My first cod and the best cod i've ever played