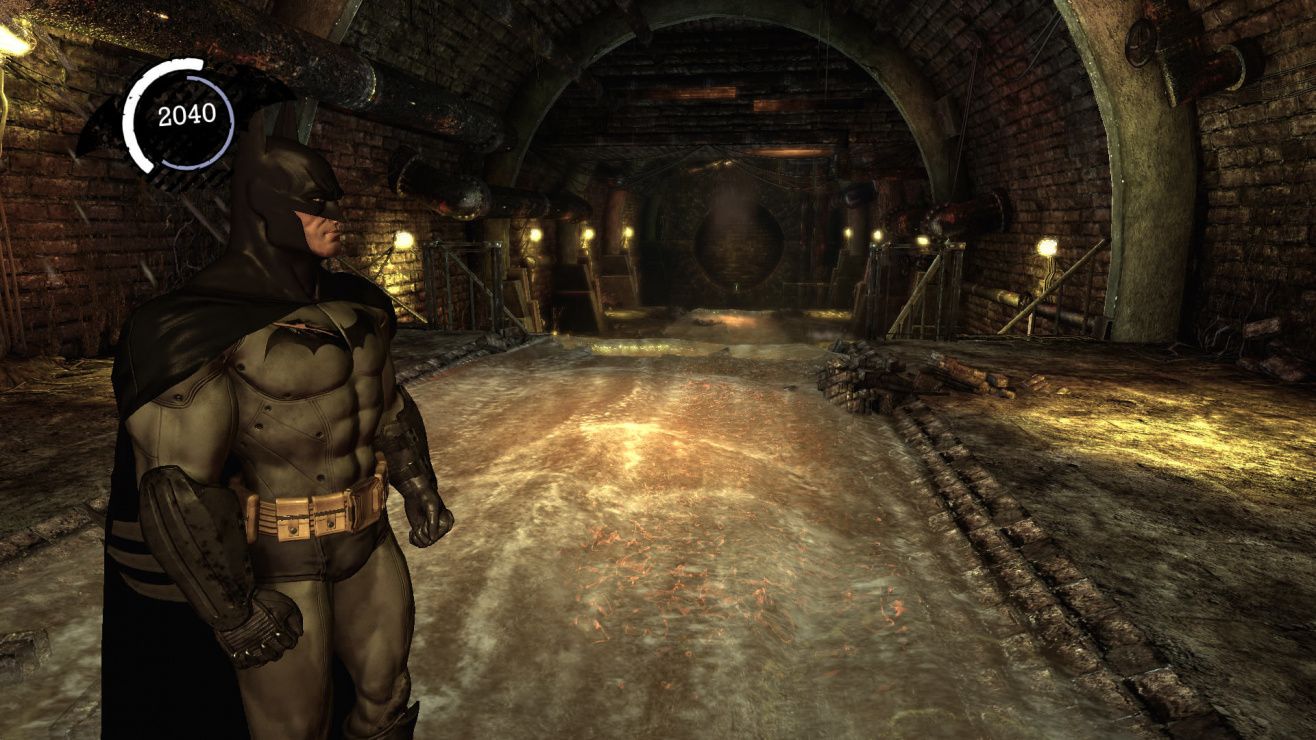 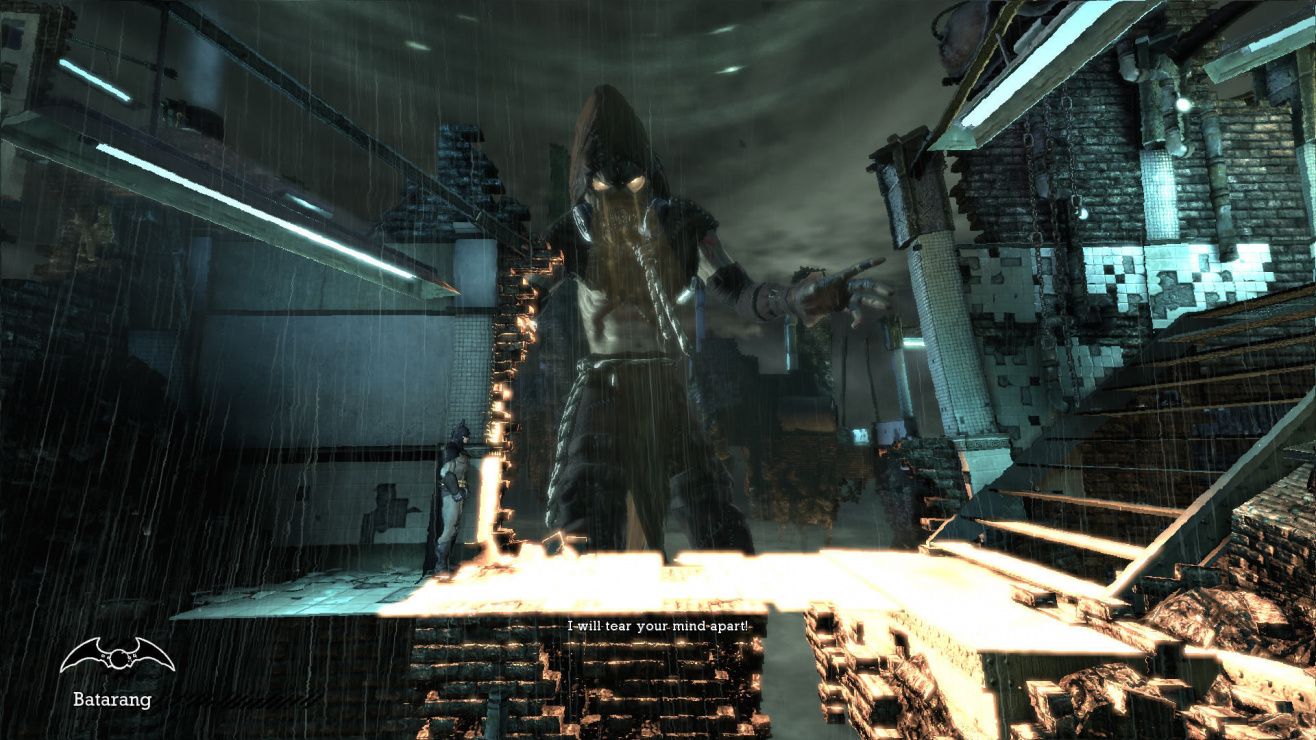 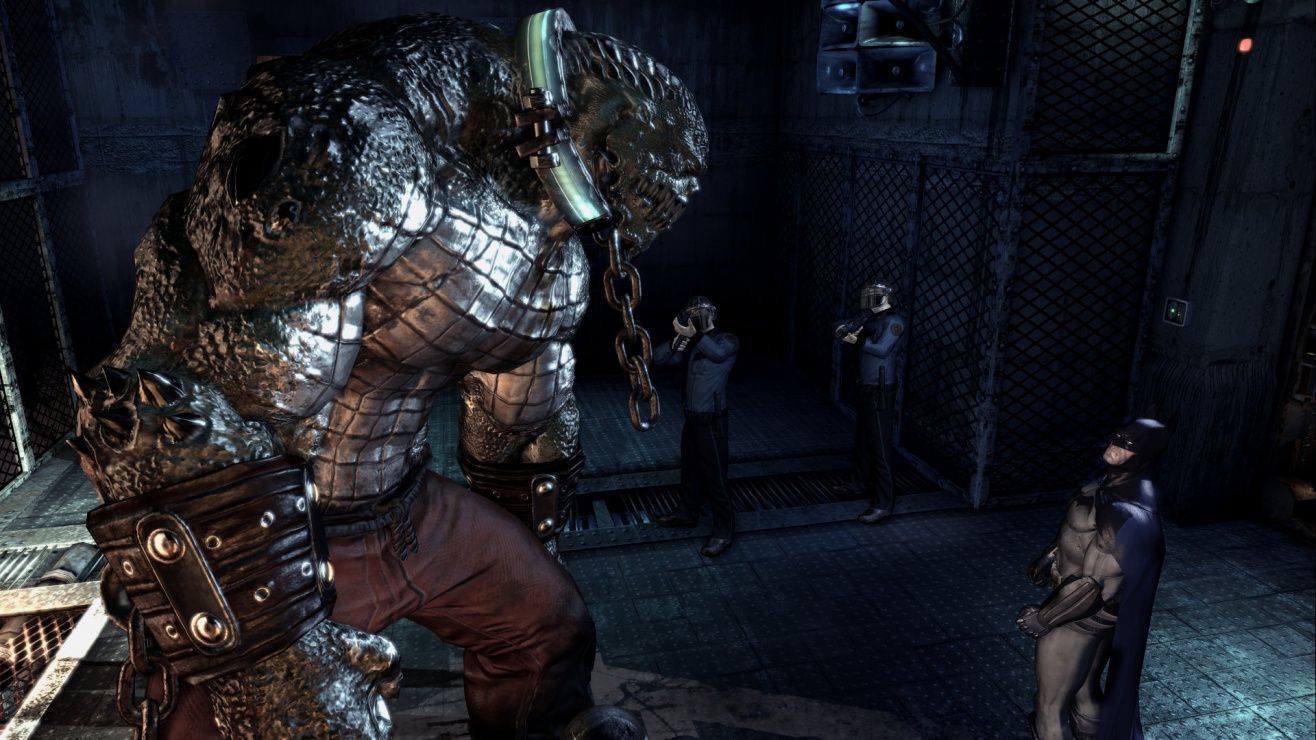 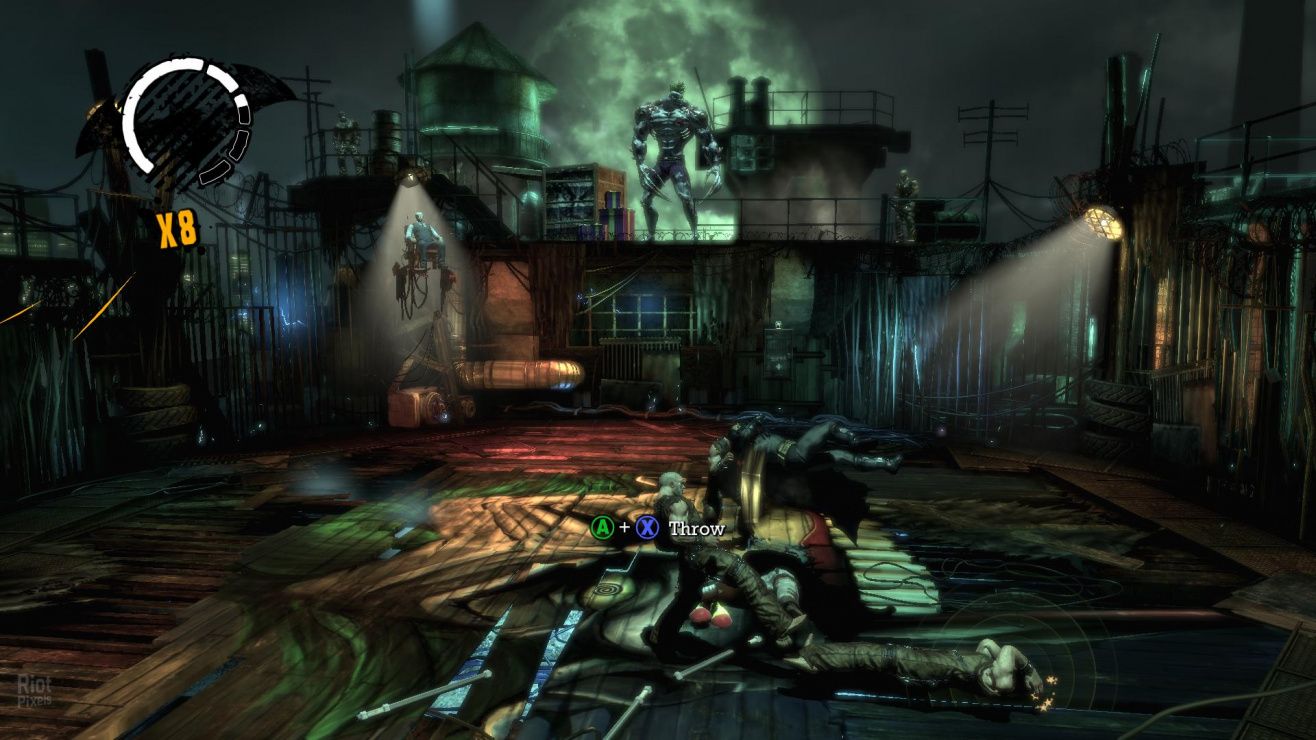 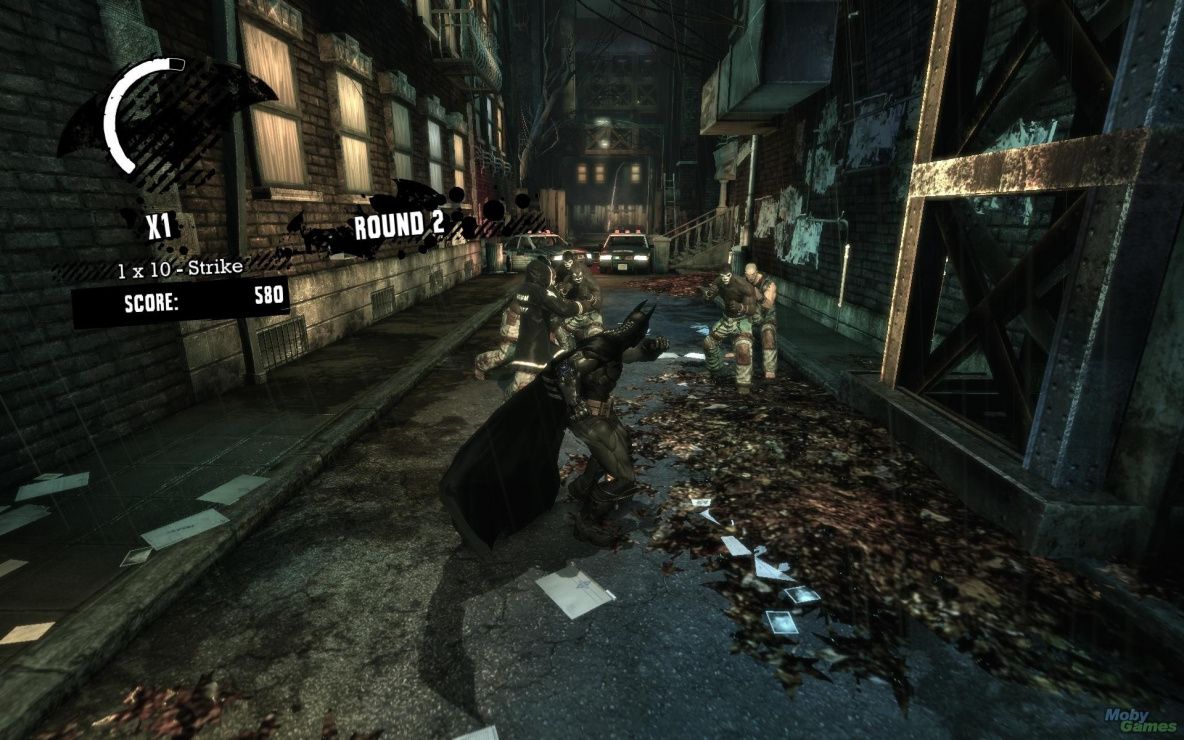 If you're not a fan of Batman, this game will quickly change your mind.

Despite its age it still looks good and it's surprisingly fun. Its playstyle has become a trademark for so many Warner Bros games! I didn't really appreciate the platform parts, but they where not too frustrating luckily. The last boss is quite challeging compared to the rest. Approved!

It's the year 2020, and the game still holds up!
Very nice graphics, very nice voice lines and music. Very interesting storyline. The action is smooth, the stealth is very fair. It is a mix of puzzle, action, and stealth game all done right.
For achievement hunters
The achievements are pretty easy to get. The collectibles are pretty easy to find. Some of the challenges will need some practice, but not nothing near impossible. None of them are missable.
My Score: 10/10 (Must play!)

Today 10 years ago, Batman finally got the videogame he deserved. I can't believe it has been this long since I first played this game. I expected some average superhero game that, with a bit of luck, was somewhere on the same level as the Batman Begins game. If someone would have told me this game would somewhat define modern action adventures, I would have called them crazy. This game truely caught everyone by surprise and in many ways, this still is the best arkham game if you ask me.
That dark atmosphere of the asylum remains untouched, the soundtrack does its part perfectly to enhance that feeling, the combat starts out as button mashing but evolves into something really special that might be easy to learn, but is hard to master. Voice acting is on point due to the classic voices you might know from the animated series and the overall gameplay loop just is a great mix of combat (freeflow + predator), puzzle solving and exploration. Well, and even the graphics hold up surprisingly well 10 years later.
Still, no game is perfect, and when it comes to this game... the boss battles really are not that good. Fighting Bane the first time is awesome, but prepare yourself for the same fight multiple times throughout the game. There is Killer Croc that is pretty cool, but not really a boss fight, the Scarecrow sections are really good, but those are the exceptions. Fighting Poison Ivy is simply done by dodging her attacks and spamming quick batarangs and I won't even mention that final fight.
Anyway, those flaws can hardly bring down the rest of the game, that honestly seemed like perfection back in the day... untill Arkham City came out 2 years later and improved on pretty much everything gameplay wise. To conclude this, if you haven't played this game as a fan of action adventures and/or Batman, you should really do that. And if you plan on playing the whole series I highly recommend starting out with this one. Coming back after playing the sequels, the gameplay can seem like a downgrade, so make sure you play in order of release. Thanks to everyone who read this whole thing, have a nice day and be the Batman!