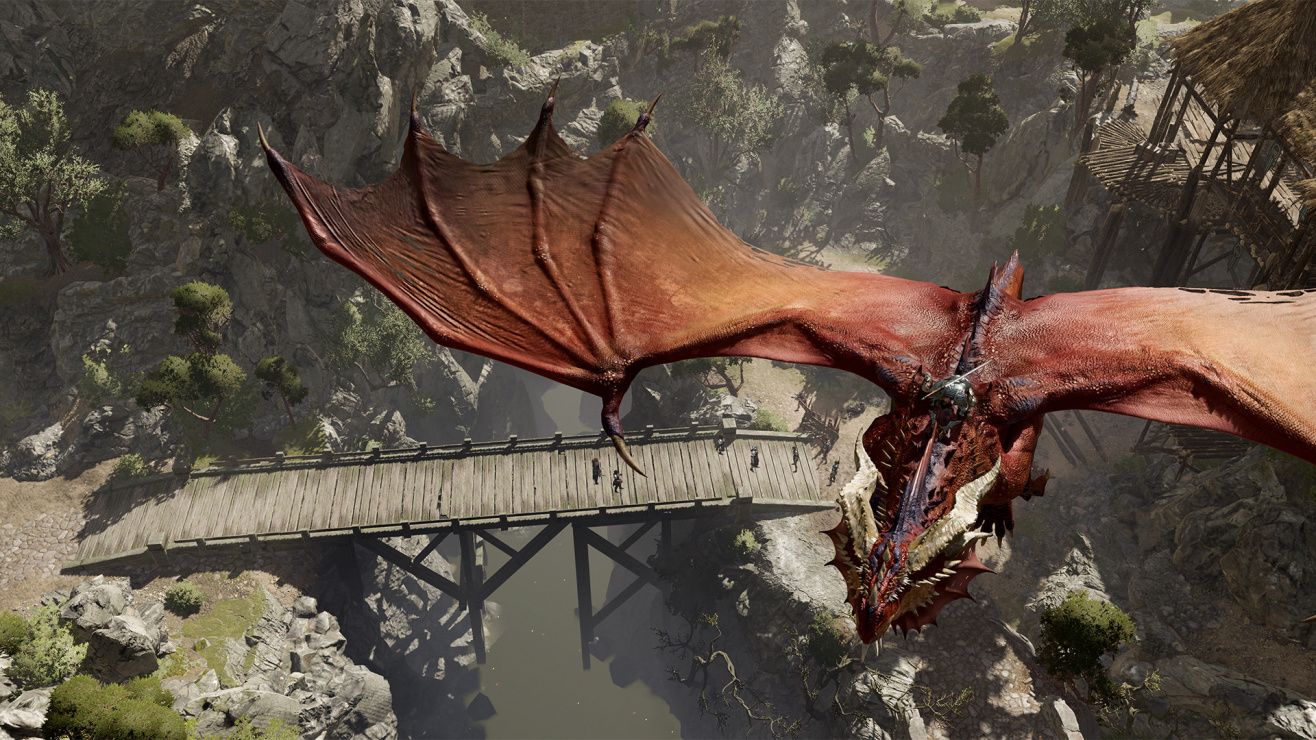 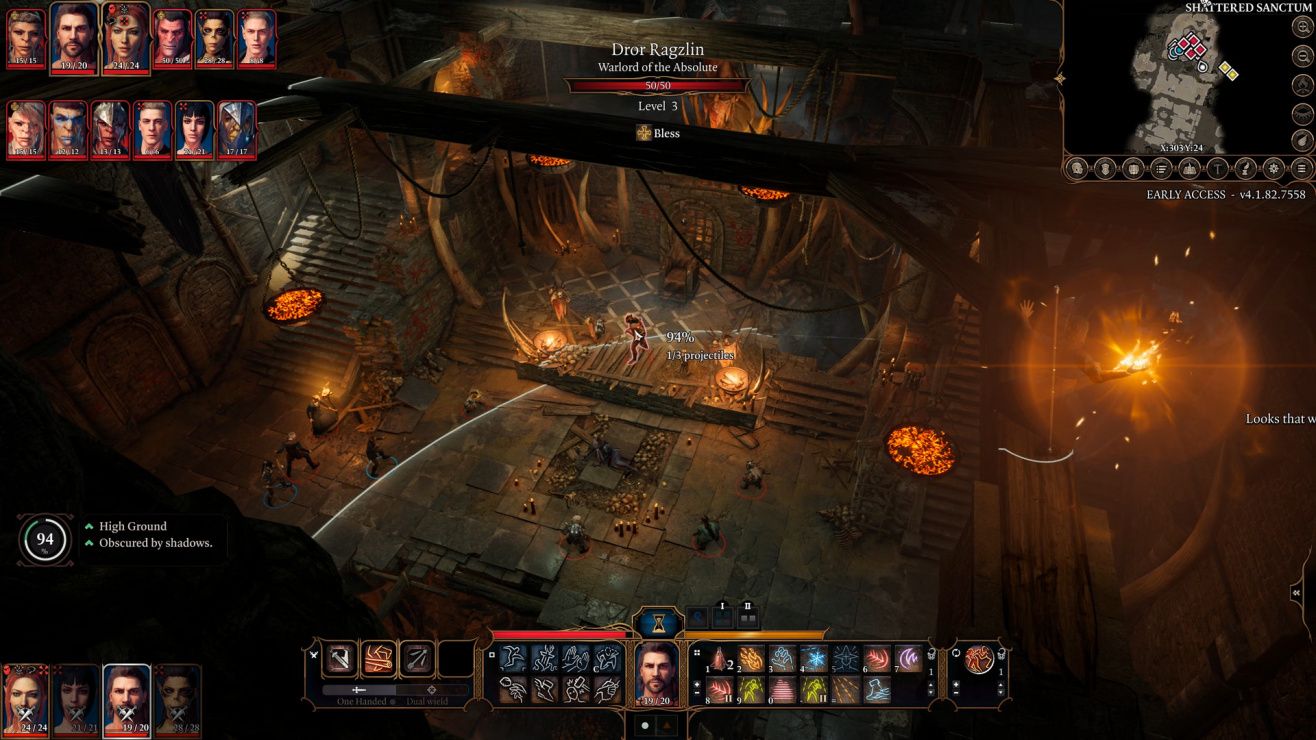 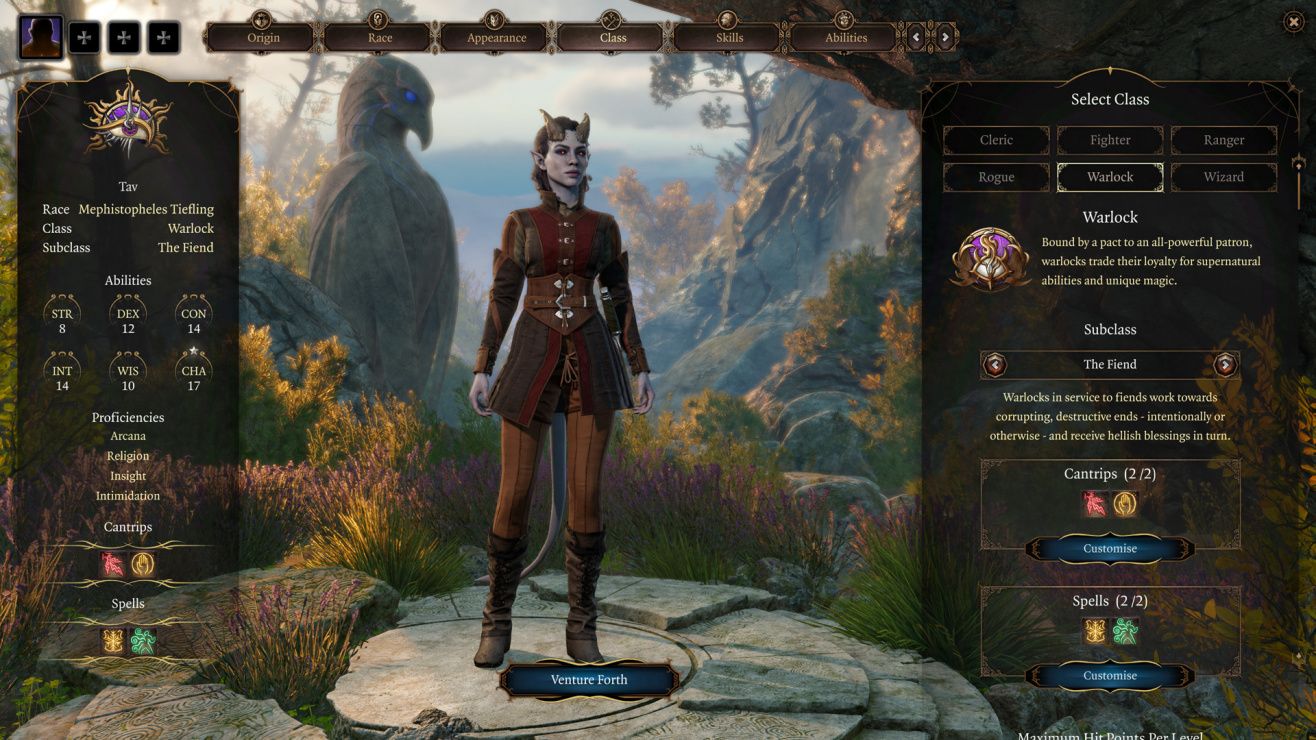 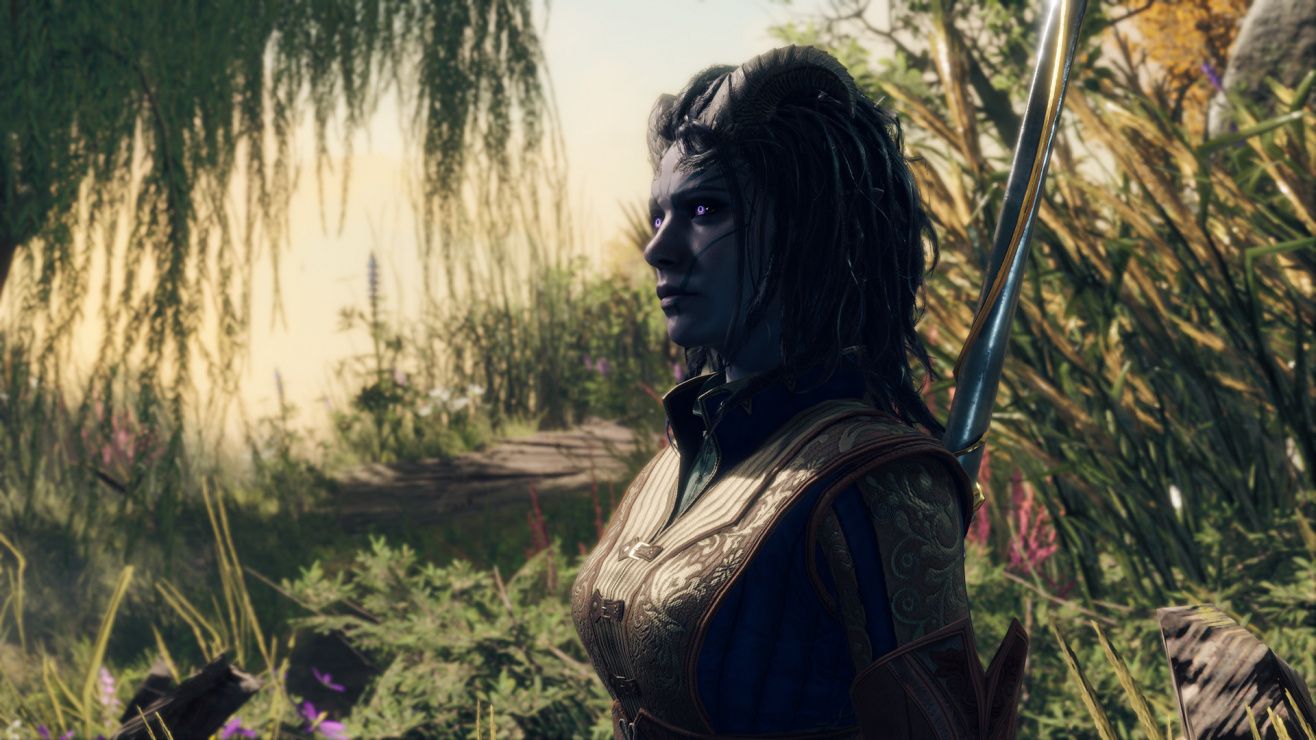 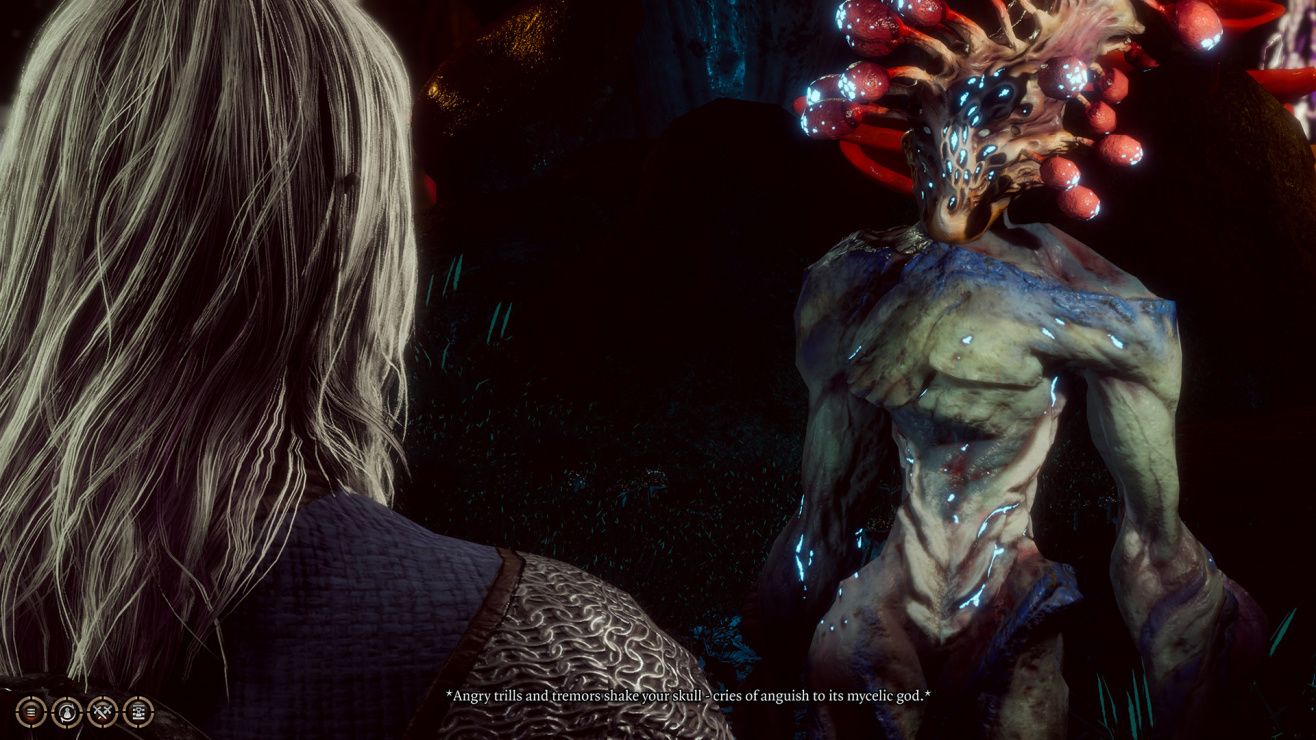 PC Steam singleplayer rpg story fantasy medieval dungeon cooperative dragons
Gather a party and return to the Forgotten Realms. A story about friendship and betrayal, survival and self-sacrifice, about the sweet call of absolute power awaits you. Your brain has become the home of the illithid larva, and it awakens mysterious, frightening powers in you. Resist the parasite and turn the darkness against yourself - or recklessly surrender to evil and become its embodiment. Meet the next generation RPG from the creators of Divinity: Original Sin 2 in the world of Dungeons and Dragons.
Share Share Share
Promote for 50G

I am an RPG enthusiast and I can say this game is just the best, right up my alley.
I am a 65 year old rpg player . Love this game.

Can throw children. At other children.

300 hours in and I'm still finding new quests that I've missed - New personal cutscenes with my player character and my companions - New dialogue and character development that I revealed by strengthening my relationships with my companions and gaining their trust. I wasn't going to write a review, I was going to just continue to enjoy my time in early access alone and with friends, but playing as much as I have, I feel compelled to share my experience. In all honesty, I am beyond impressed. Let's set 'early access' aside for a moment because it has the customary visual bugs etc that one would expect. However; the story being told here in the world and especially between you and your companions is beyond top notch. The dialogue in this game has made me laugh my ass off at times, and has also made me cry real heartfelt tears. Anyone who enjoys story driven games and has the time to really dig in and get to know the characters in this game will be rewarded. My advice is to take your time with it. Save often. Go back to camp and sleep often. Make new races and characters, and make different choices to see how different one playthrough can be from another. Take the time to gain trust between your companions and they will respond in kind. If the first act is any indication of what the final product will be, saying that I am looking forward to the full release is a large understatement. Well done, Larian. Well fucking done mates. This is what an rpg should be.