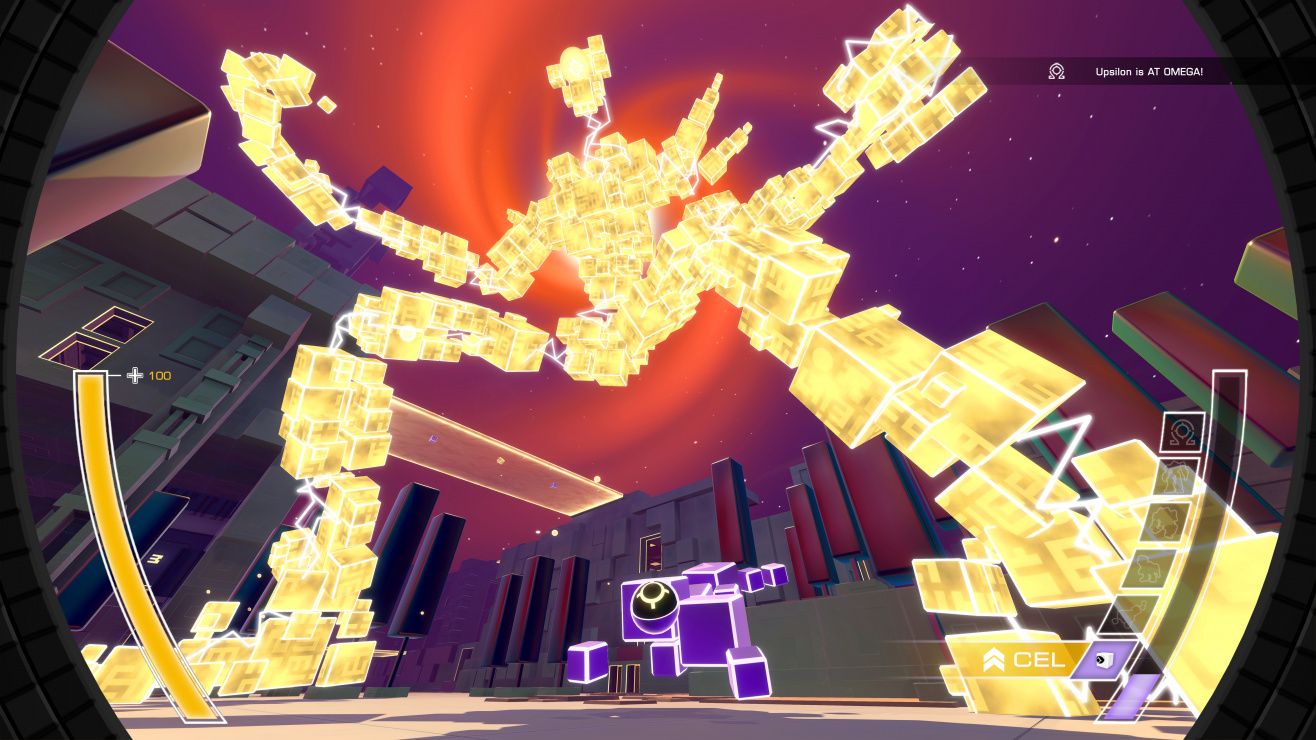 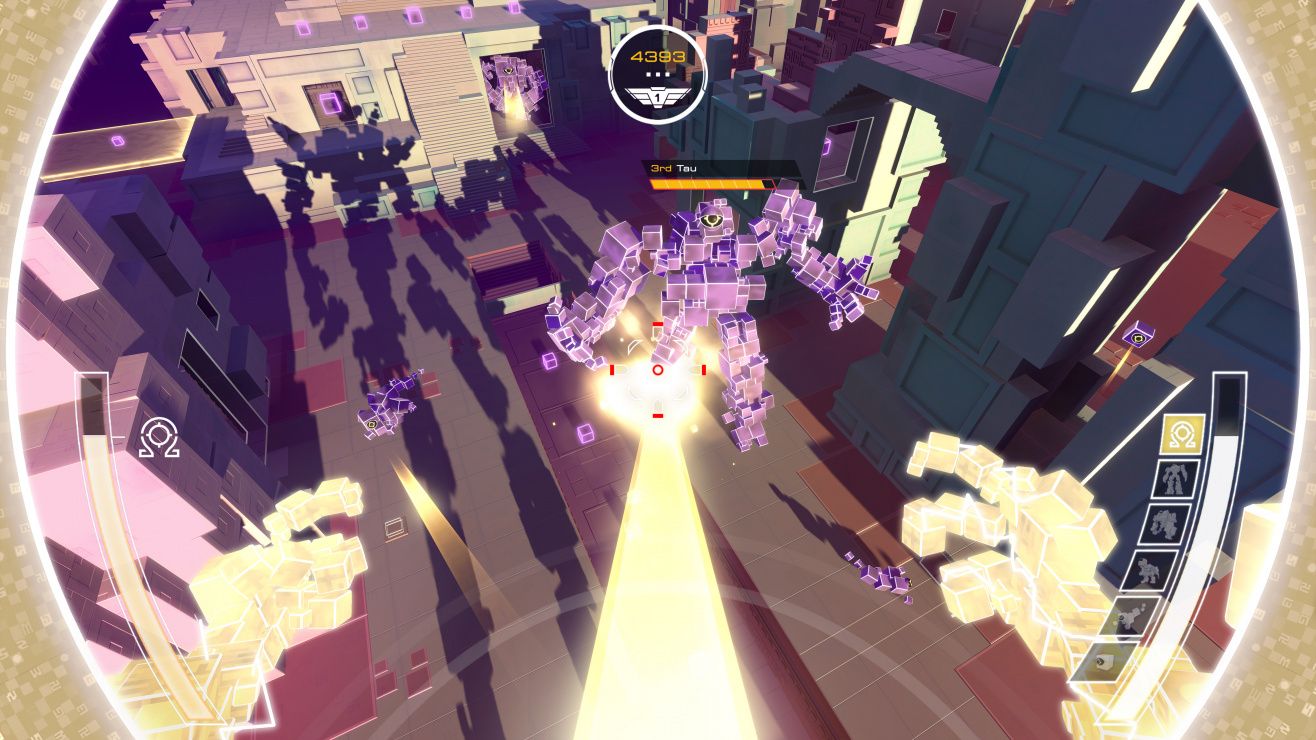 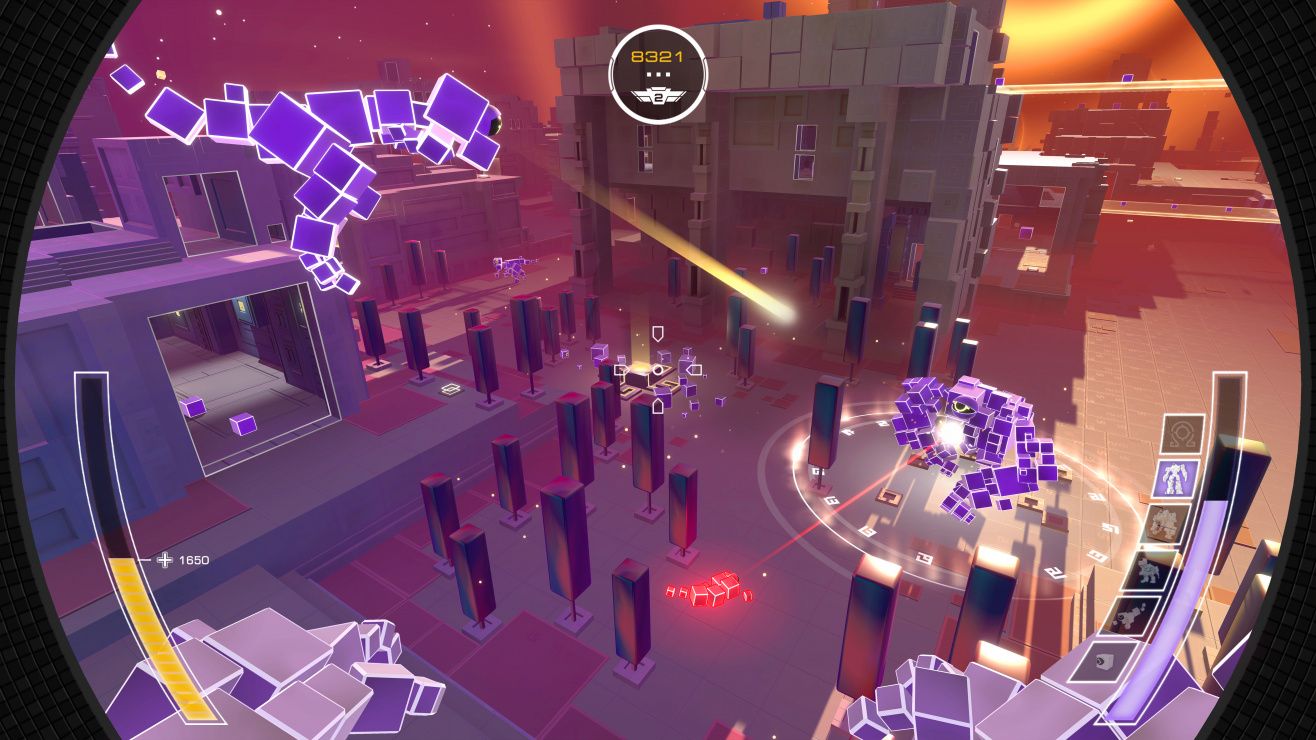 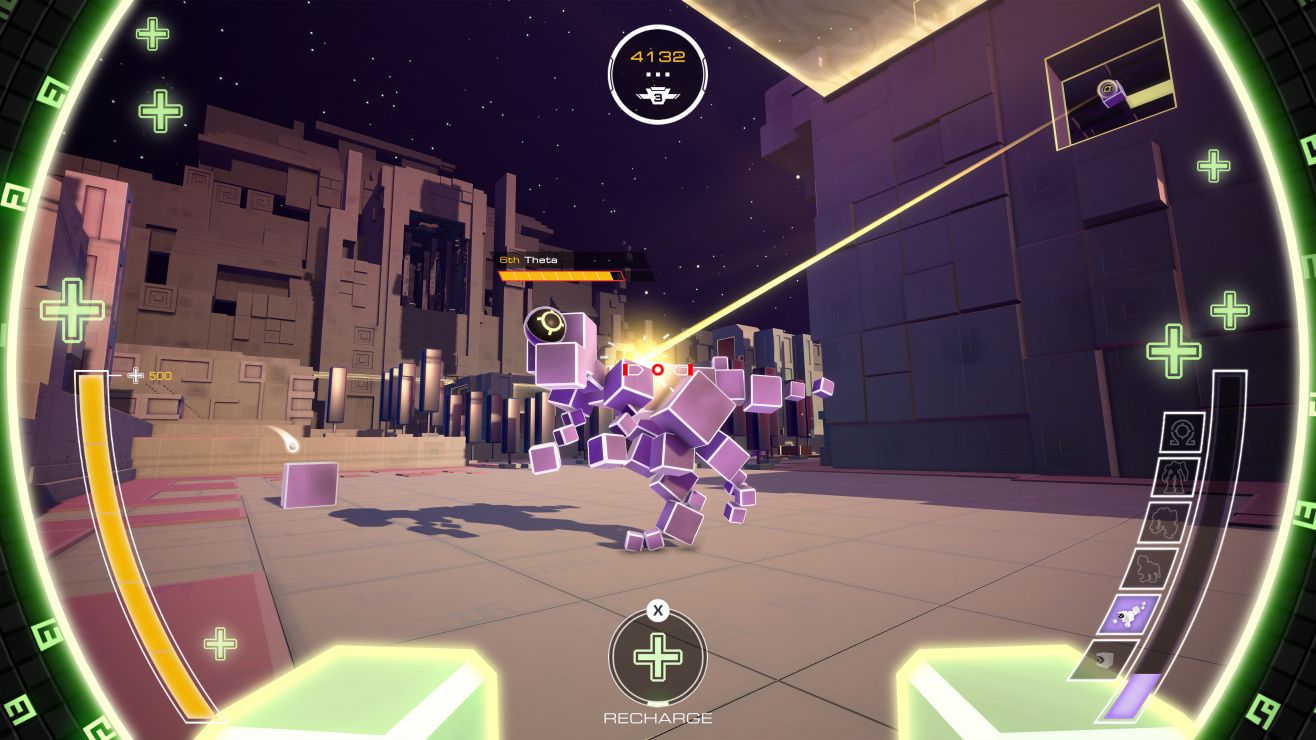 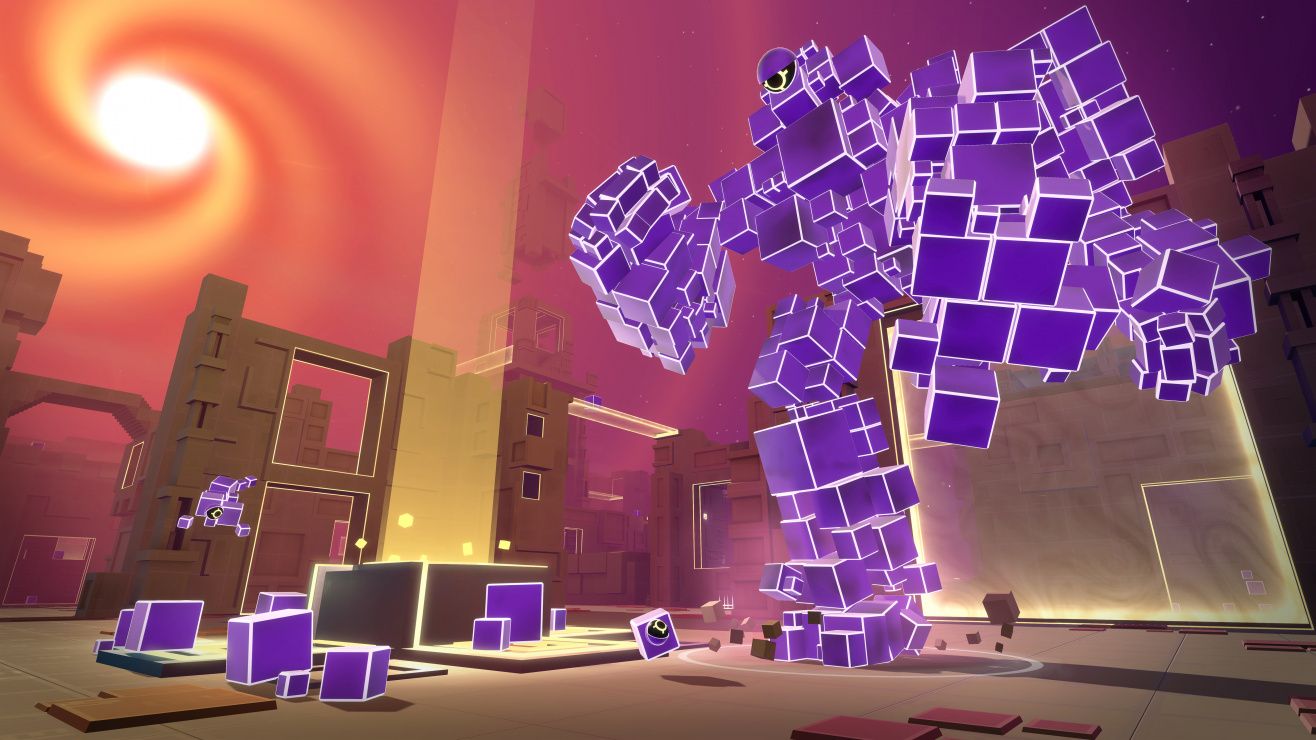 PC Steam action indie multiplayer shooter fps online cube cyberspace
Grow, fight, collect and evade in the last cosmic arena at the very end of time. Acquire MASS to evolve your EXOFORM from the nimble ATOM to the godlike OMEGA and compete for fun and dominance in a fast-paced, multiplayer shooter. ATOMEGA™ ! It is the very end of time. Reality dissolves like cotton candy in a puddle and all that exists are EXOFORMS, super advanced post-biological lifeforms; masters of matter and energy and the last, distant relative to man and machine. As the laws of physics slowly repeal the EXOFORMS fight for fun and dominance, replaying the final moments of the universe over and over in the last arena that will ever exist. 1st person retro-arena shooter. FIGHT LIKE IT’S THE END OF TIME! 1 Arena, 5 Variants, each on the brink of destruction. Compete online with up to 8 players.
Share Share Share
Promote for 50G

Was great game! Until you can't find any more players because now it feels like a wasteland, if more people started playing I would for sure start playing it again

this game is just awesome, but its already died ;-;

Its a great game, its just unfortunate that not many people play it because the servers are always empty. I would definitely recommend to other people!