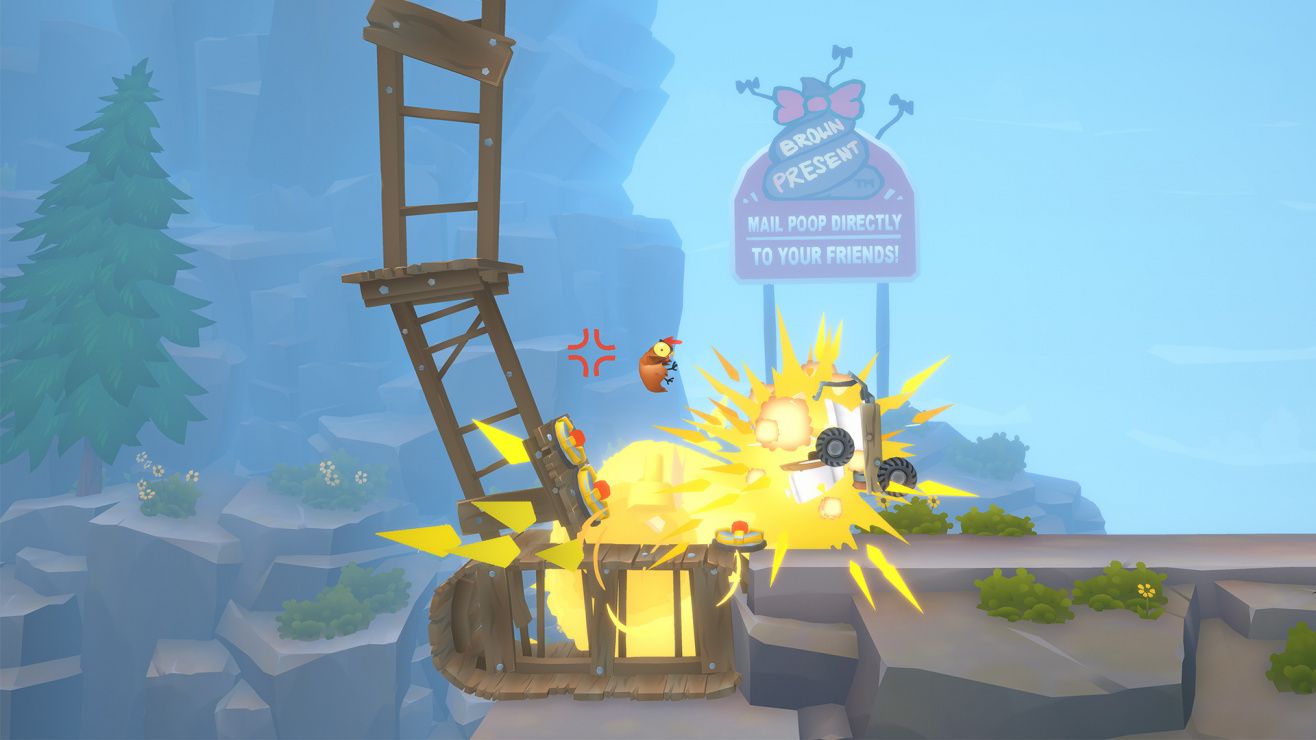 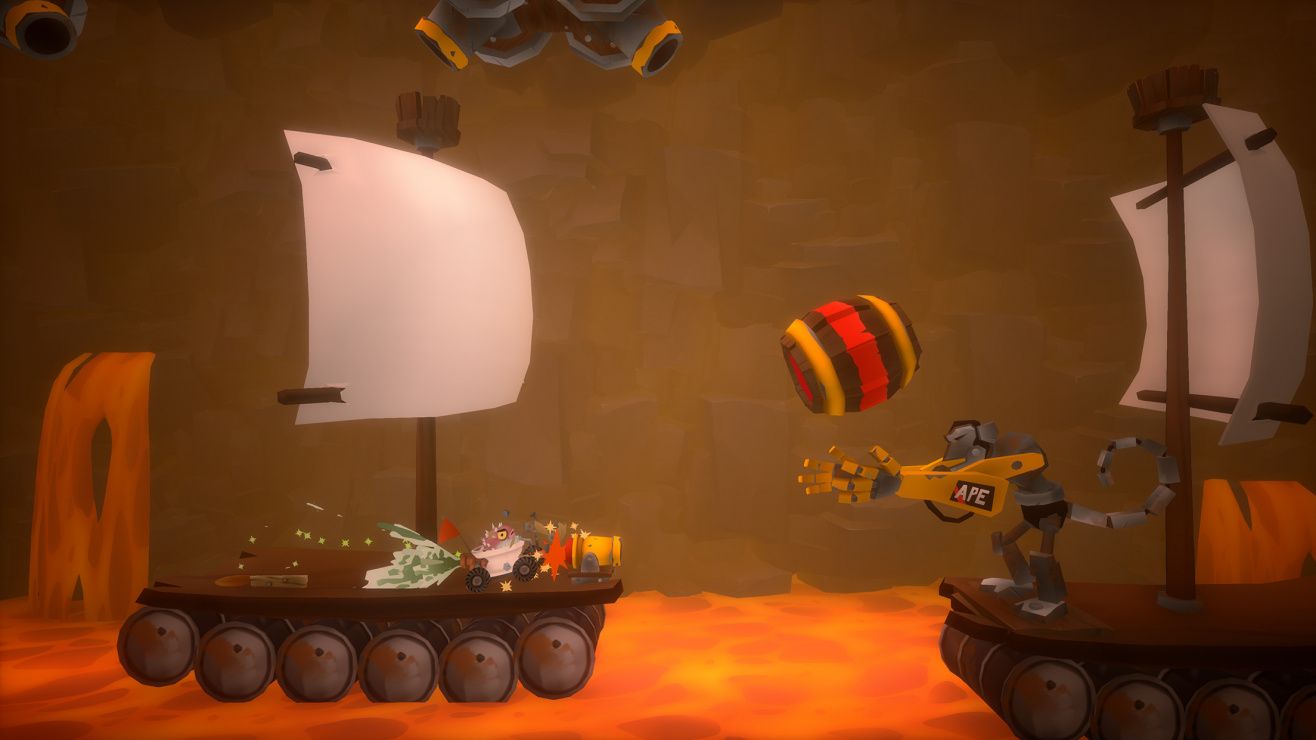 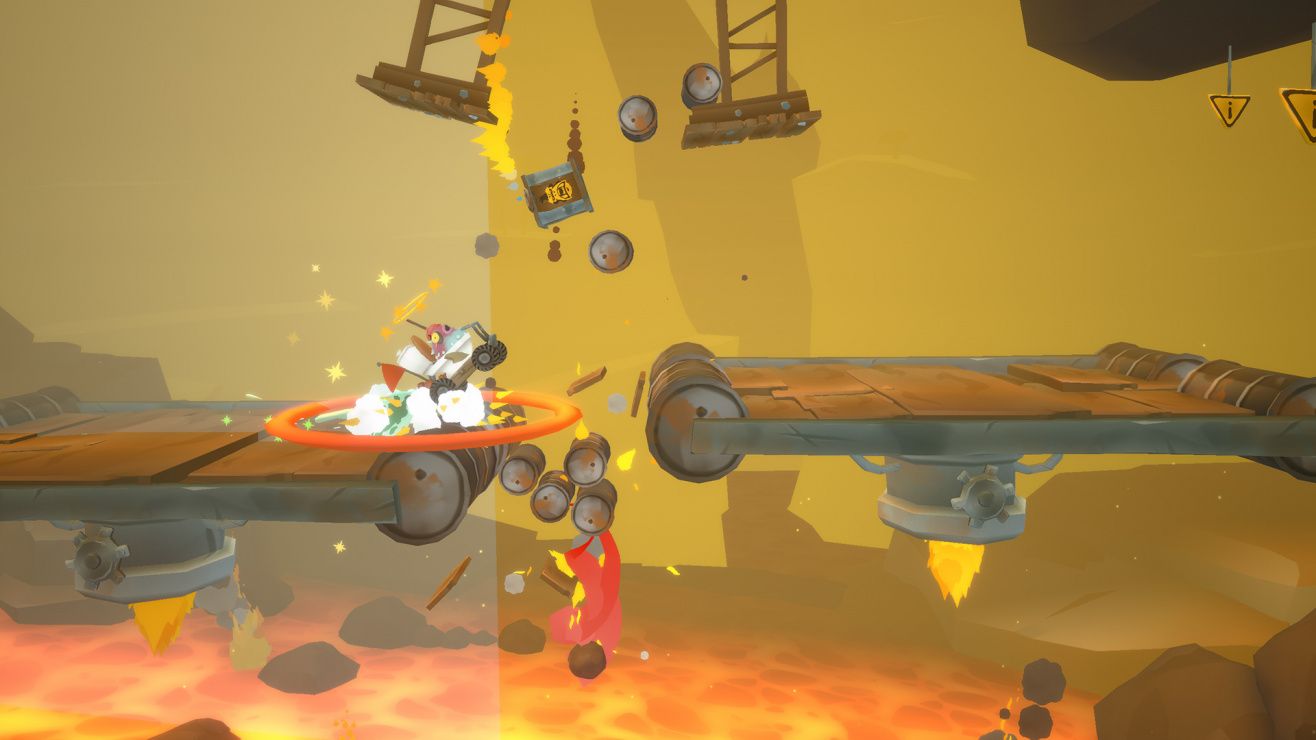 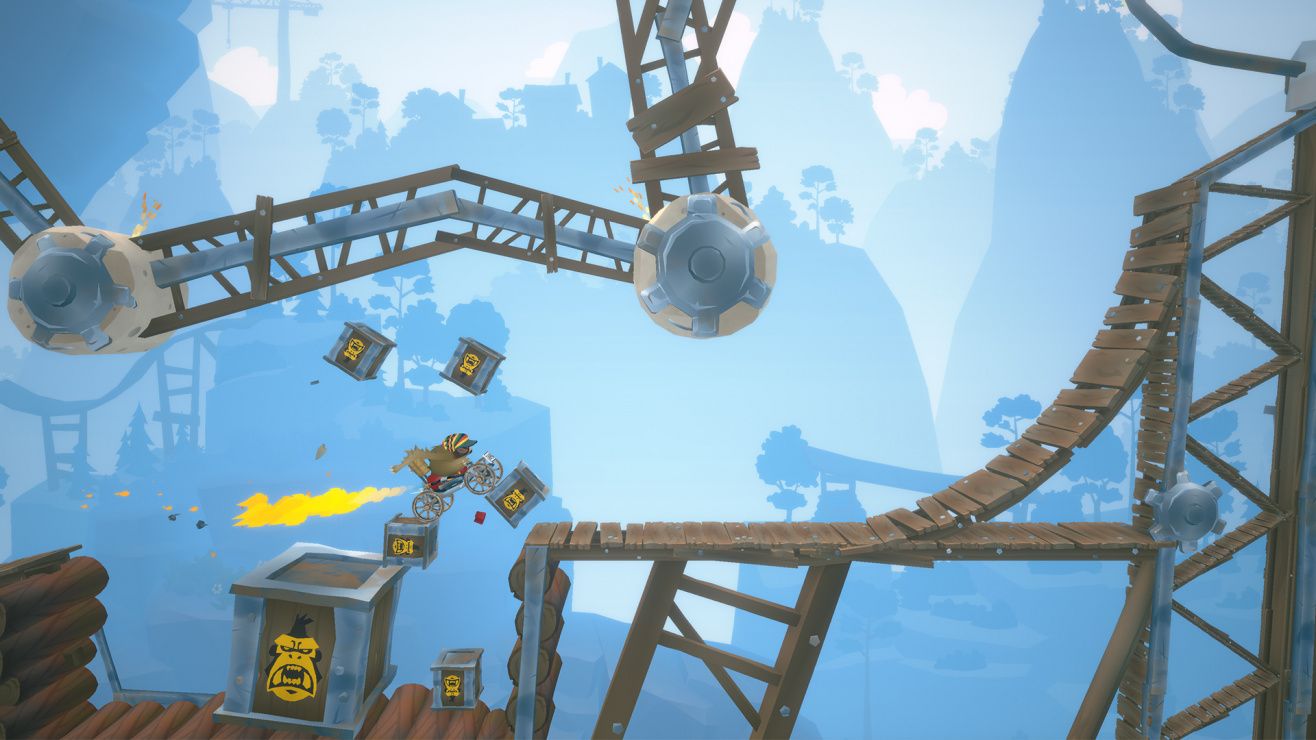 PC Steam Console Playstation action Xbox indie adventure Nintendo platformer casual iOS Android Google Play funny racing comedy physics
Animal Super Squad is a physics-based adventure game that lets you play as your favorite animal. Speed through a world full of dangers and bananas. Create your own levels, share them with the community, or forget all that nonsense and just play other people’s stuff. All gameplay assets used by the developers of the game are available for the players to use in the level editor, consisting of hundreds of assets and easy-to-use scripts. However, if you just want to play other people’s maps instead of creating your own, that’s perfectly fine too, we won’t judge you, everyone’s welcome here buddy.
Share Share Share
Promote for 50G

Animal Super Squad is a side-scroller platformer game, where your goal is to reach the end of the level with weird vehicles on weird maps, which tries to kill you in weird ways and testing your skills and determination.
First thing I need to address is the mood of the game. Everything about the game says, the devs enjoyed making it every bit, it's full of fun and silly feeling in the game. You can see these clues everywhere, on the loading screen, when your animal is burning it turns into a food, the sounds... everything. This is really just a fun game which test your skills. It has no story what so ever, however the maps you completing maybe could tell one, there are no dialouges either, but I don't mind that in this case.
The controls works perfectly in the game. Responsive and really easy. There is no need to say more about it.
The gameplay is simple. You need to reach the end of the level. This is not an easy task, because either the map is hard or you need to use a vehicle, which is not the best... however the vehicles in general are neat. There are flying bicycles, a toilet which boost is a stream of water, you could use your exploded vehicle's pair of wheels and lot other. The challanges can be also varied: there are mines, endless void of pit, acid, lava, spears, boxes which can stomp you. There are collectibles in the game, which can change your look, add a new vehicle, which you can use from the start or a new character. You can find map parts, which gives you a secret level, and it can give you another collectible, but these maps can be more difficult. I like the gameplay really, but for me, around the second stage, it starts to lose my attention, because levels feels longer and no different things happen on them. Still a fun game, but for me, it started to make me bored... which is sad, because there is a level editor and lot of good community levels for the game, which you can make on phone and play on PC, you can also rate others level too. It has lot of content, but it feels like the same over and over again.
The graphics looks really good. I really like the map view, and the characters in the game, however if you really want to find visual bugs, you don't need to search for them too long. Sometimes, your character goes through the background, sometimes you can fall through map into the endless void, some animation looks poor, but in general it's okay, not bad.
I talked about sound, but not about music... mainly because it's not really noticable. It's more like fun little something in the background, nothing more. The sounds however can be repetitve.
Animal Super Squad not a bad game, but this is the game, which you only play for half an hour, because there is nothing else to do, than you will leave it and you will play it tomorrow... or leave it completly, when you feel bored. It has lot of content and fun value, but the game more like mediocre. I liked it, but it couldn't hold me at the screen for too long. I can still recommend for trying out, but not for 10€... wait for sale to get this game.

i really love the app

fun for a couple hours but not worth full price