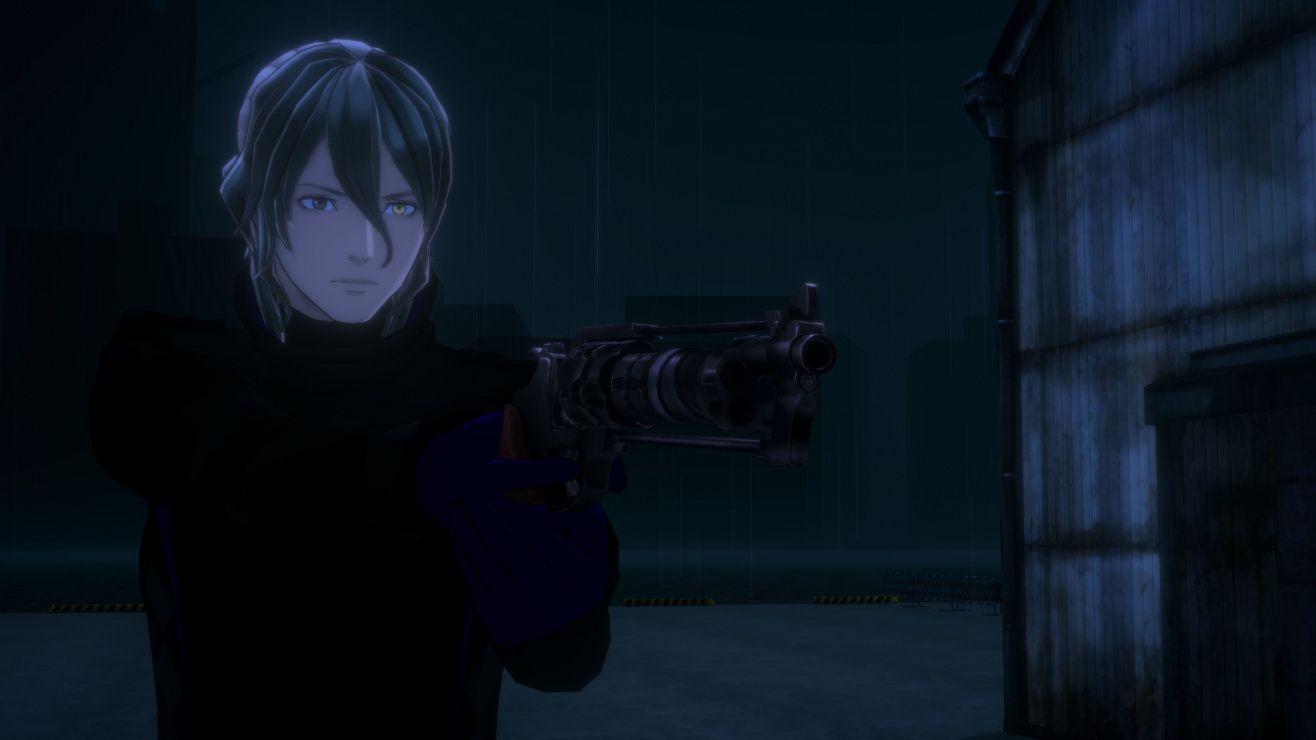 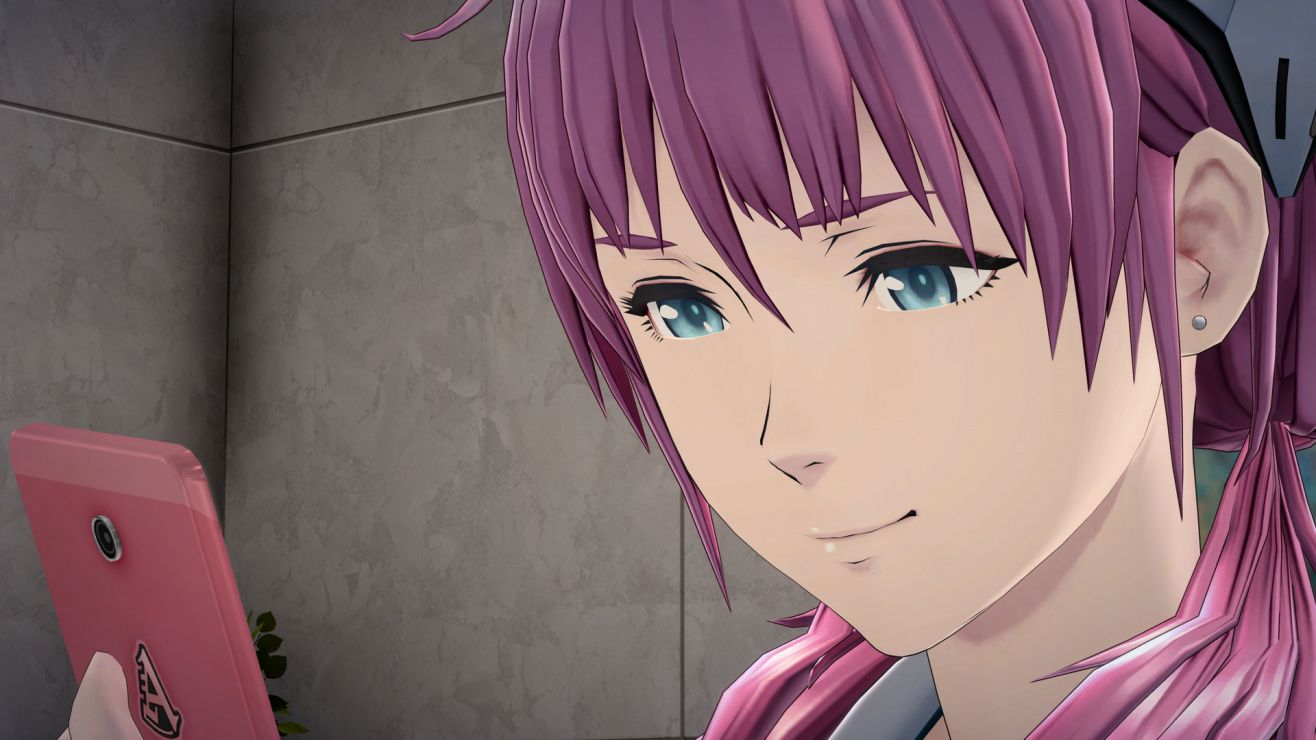 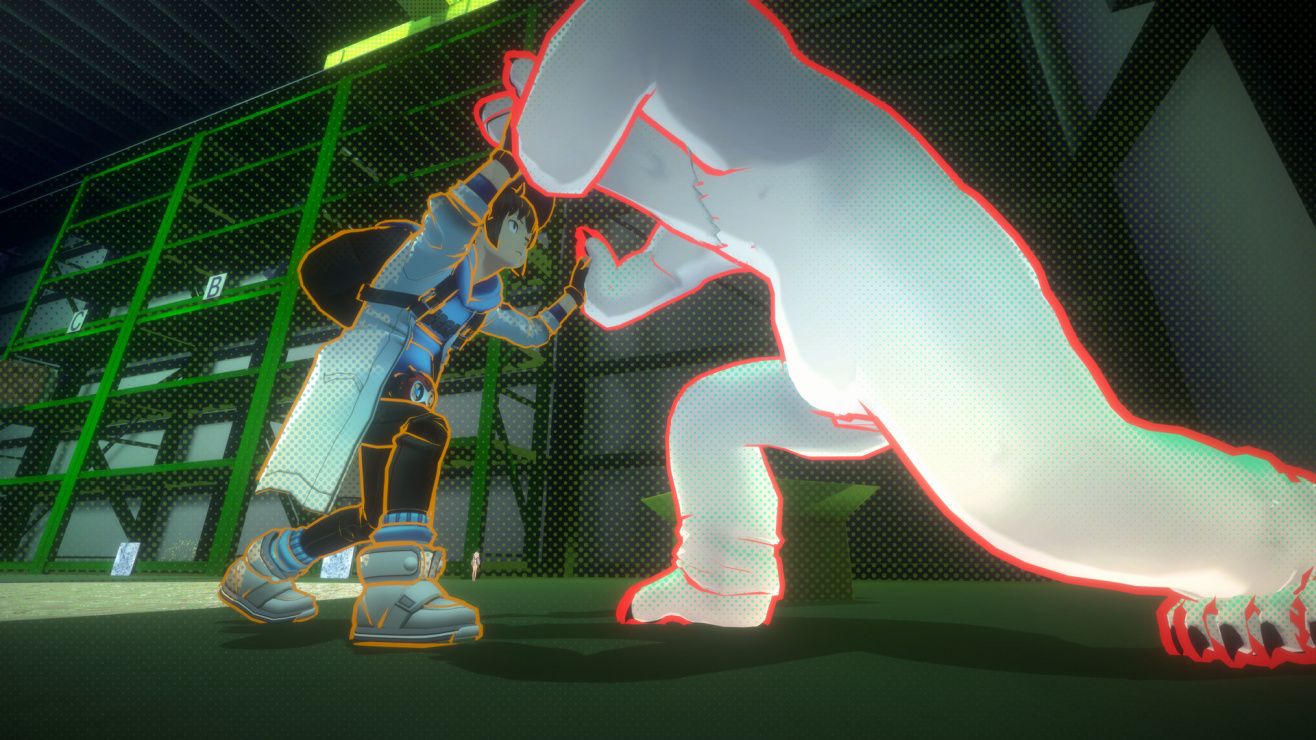 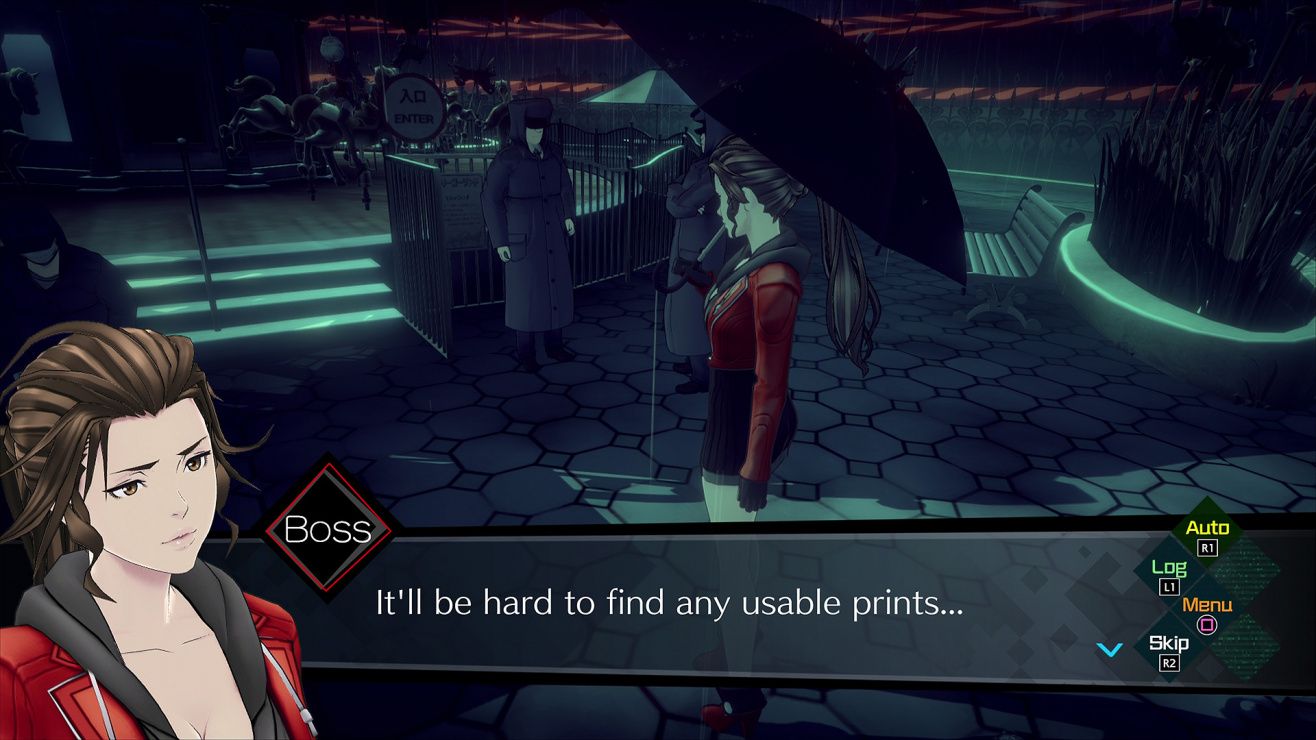 adventure anime detective gore horror mystery novel violent
In a near-future Tokyo, detective Kaname Date is on the case of a mysterious serial killer. Date must investigate crime scenes as well as dreams on the hunt for clues. From the mind of Kotaro Uchikoshi (Zero Escape series director), with character design by the Yusuke Kozaki (NO MORE HEROES, Fire Emblem series), a thrilling neo-noir detective adventure is about to unfold. STORY One rainy night in November, a woman's body is found at an abandoned theme park, mounted on a merry-go-round horse. She had been stabbed repeatedly, and her left eye was gouged out. Kaname Date of the Metropolitan Police Department arrives on the scene. He recognizes the woman. Suddenly, he hears a noise from inside the merry-go-round. He breaks into the merry-go-round's central column to find a young girl. And in her hands, she grips a bloody ice pick...
Share Share Share
Promote for 50G

If only I could experience it fresh all over again.

Not done yet, but good so far.
However, I'm posting this to give awareness that a few parts can crash, so save frequently so you don't lose a lot of progress.
reporting back since I just finished it:
Fantastic game, but as far as I know, it will still crash at the PSyncing Warehouse part. My recommendation (even though it fucking BLOWS) is to save after every step and slowly inch yourself forwards since there's no specific point it crashes, just here and there.

After Zero Time Dilemma I had low expectations coming into this. And not only AI didn't disappoint, I can state that it is the best game by Uchikoshi I've ever played. The story is conclusive unlike Zero Escape series, it answers all the questions you have, it doesn't break the rules, and the only finnicky thing it has is probably just a reference to Zero Escape/Infinity Series. Gameplay-wise it's somewhat like Ace Attorney, but court debate is replaced with dreams where you have to solve pretty trivial puzzles and manage your time. The difficulty is just right for this kinda game. So just buy it pls ;_;

From the writers of the Zero Escape series and published by the people that referance their own games in games comes a murder mystery sci-fi adventure visual novel.
Gameplay:
- The main gameplay is point and click with the game letting you click almost every existing item on the screen to possibly trigger some funny banter dialouge between the 2 main characters. With every advancment of the story the same item might produce new dialouge with a continuing joke.
- Somnium stages is a game section where you go into a person's dream and control a character from a 3rd person view to do various things in order to get deeper into the dream. These stages have a 6 minute time limit which slows down 100 times slower when you don't move in order to look around and plan your next move because each action costs time.
- Presenting evidence. During interrogations you need to pick the right evidence to present in order to progress the story and questioning.
- QTE. There are a few QTEs that happen throughout the story and it's basically whacky action shinanigans that you shouldn't take seriously lol
Story:
While the story of AI Somnium Files is centred around a murder mystery it's actually more character focused story. The investigation felt eerily realistic with what little clues we have on hand to find the culprit that there's nothing much we can do aside from wandering around asking for witness testimony to gain more clues. With all the characters somehow being connected to one another the whole mystery came back around full circle with a lot of unspoken hints in game mechanics and mundane occurance that it all somehow made perfect sense in the end.
Characters:
Date is an unusual main character to say the least. At first glance you'd think he's more of a serious detective that thinks logically and takes his job seriously. After being with him 1 hour or 2 you start to realize he's a goofball that makes a lot of pun jokes and is a pervert with a short temper. Depending on your preferance you might dislike the main character in this case because he's not particularly charsimatic without context.
Aiba on the other hand is Date's left eye... I'm not gonna elaborate on that XD
Voice Acting:
I played the game in english dub and I think it was amazing, the voice actors did a really great job in adapting the voices to certain situations and make it sound authentic without over dramatizing their part during serious situations.
I heard some of the japanese VA and I didn't like it as much as the english one for once. It just didn't sound as funny during funny scenes or didn't sound as intense during confrontation scenes compared to it's english counter part.
Although I kind of wish the ending song was in japanese just because of how weird the lyrics are in english lol
Overall I loved this game and you should definitly buy it if you love visual novels and mysteries (wait till sale because I can't defend that price)

In short, this is Uchikoshi's best game since 999.