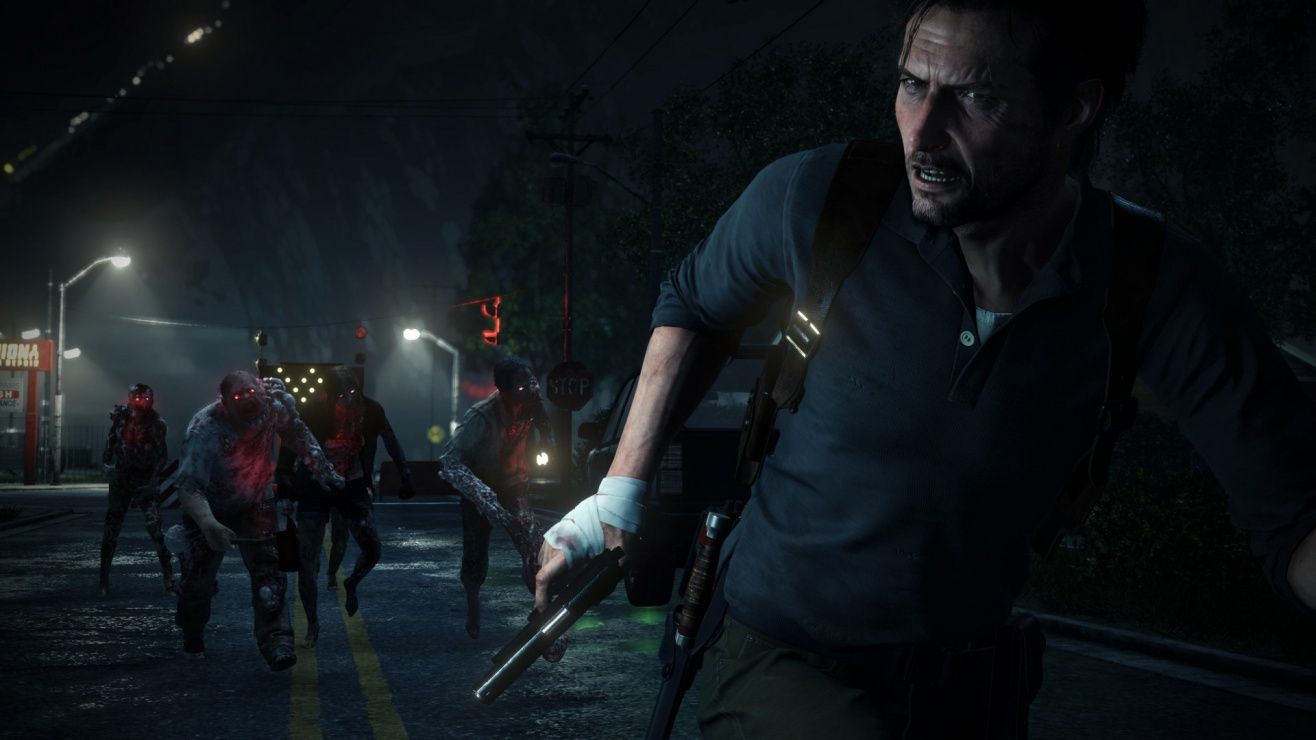 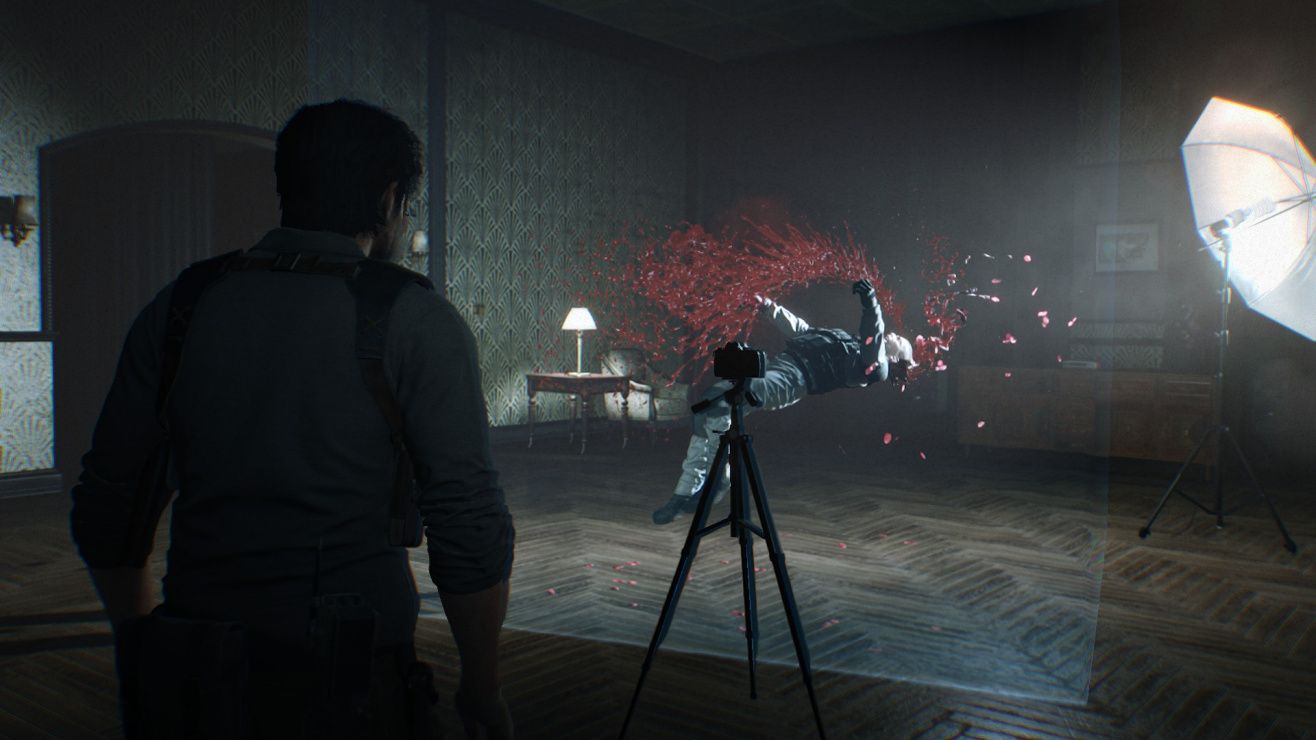 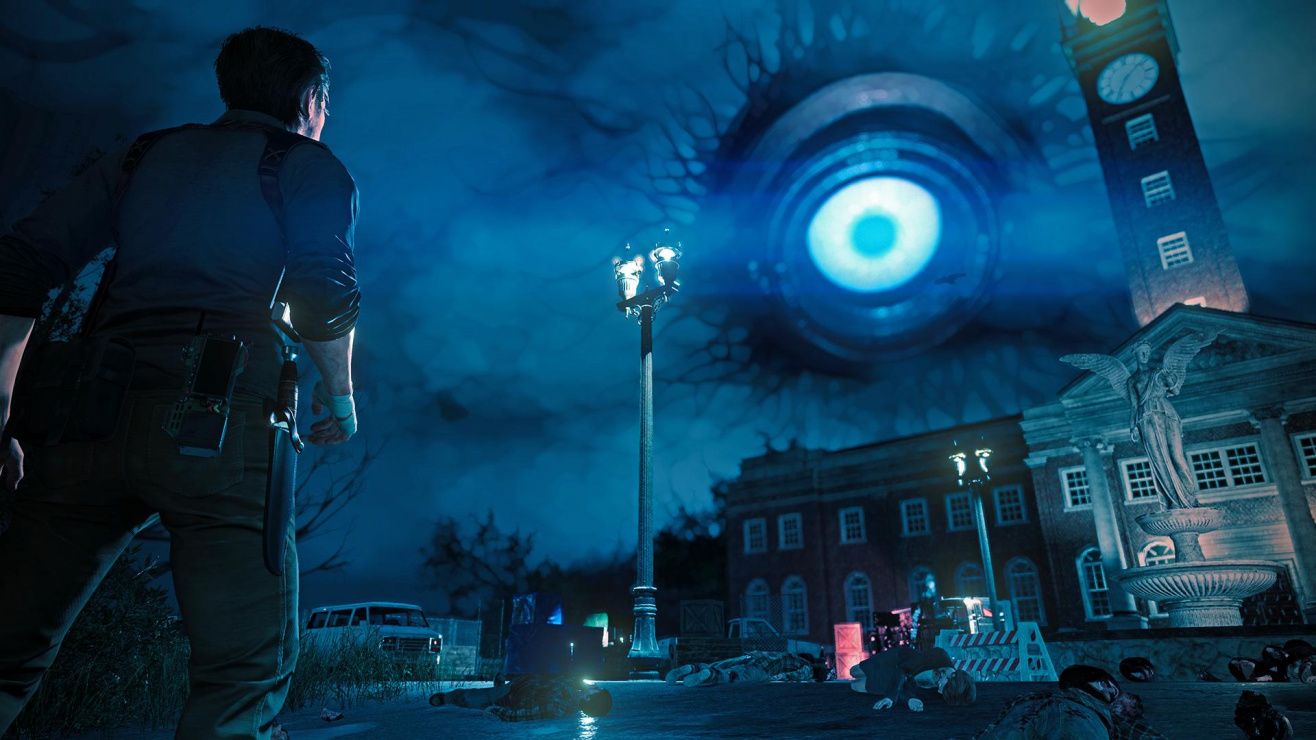 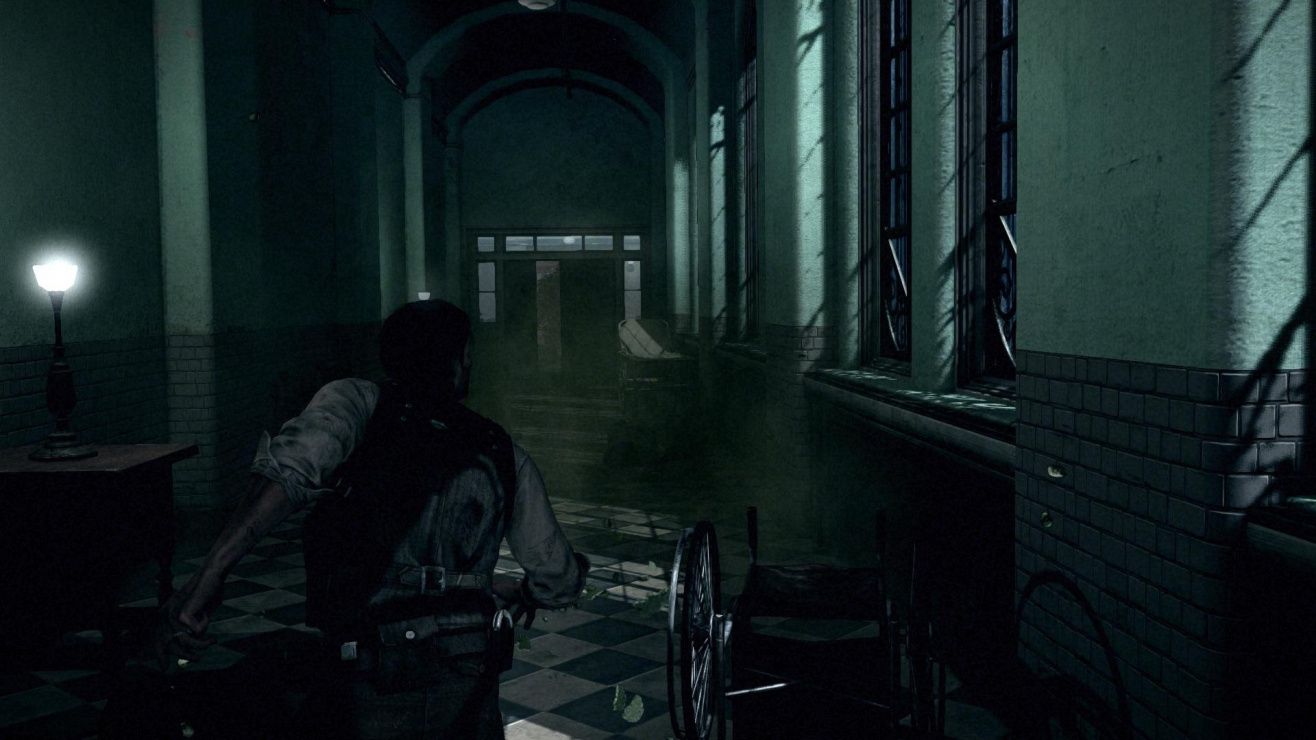 PC Steam Console Playstation action Xbox story horror dark evil thriller mind psycho
Detective Sebastian Castellanos has lost everything, including his daughter, Lily. To save her, he must descend into the nightmarish world of STEM. Horrifying threats emerge from every corner, and he must rely on his wits to survive. For his one chance at redemption, the only way out is in.
Share Share Share
Promote for 50G

Please give this game a chance.
The gameplay is tight. The enemy design is sublime, especially the audio. And the blend of exploration, action, and stealth is solid. It's improved on the first game in many regards and although it's still far from perfect, The Evil Within 2 overall, is an amazing survival horror experience that I'll treasure for a long time. I hope you'll do the same too once you give it a shot.

⚖️ Grade = B. Worth a buy, if you enjoy killing zombie and facing ghostly spirit. However, if you're looking for exciting scenario for long hours, it doesn't have much
GAME IMPRESSION:
🕘 2017: Game released and surprised such expensive price tag...
🕘 2018: Testplay the demo but doesn't like it very much...
🕘 2020: Oh! Discovered many option that available! Now I've identified the value


A+
Worth Deluxe Edition
-
No Wait


A
Worth Normal Price
-
No Wait

Hope they make an evil within 3 at some point in future.

I'm recommending both games. It's a personal preference which one is better, since the story is continuous (you can't play this game before the first part), but I like this part more. The first part has Resident Evil 4 playstyle in the Silent Hill world and the second part is more action/stealth oriented with more fluid mechanics in open-world. The survival part on higher difficulty adds The Last of Us kind of feeling in this game - finding 3 bullets in some stash is extremely satisfying, especially in the beginning of the game when you're weak. I think playing right away on Nightmare difficulty actually made me like this game more than the first part.
Although the game is open-world, I still wanted to explore every bit of it since it's designed really well. I wanted to finish every side-mission, find every weapon and stash, see everything this game has to offer - similar feeling like in Resident Evil 4 where mechanics and execution (shooting, looting, exploring), simply becomes more satisfying than the story itself. The story is decent enough, I want to play any future games if there would be any in that sense. It will probably be never-ending, like in Resident Evil, but it doesn't matter. There is some closure in both games so you can stop playing whenever you want.
If you like Resident Evil 4, Silent Hill games, survival part of The Last of Us, you should consider playing this series.

Amazing game, one of the best horror games out there without a doubt. The only downside is the slight chance of cardiac arrest when playing.
10/10.