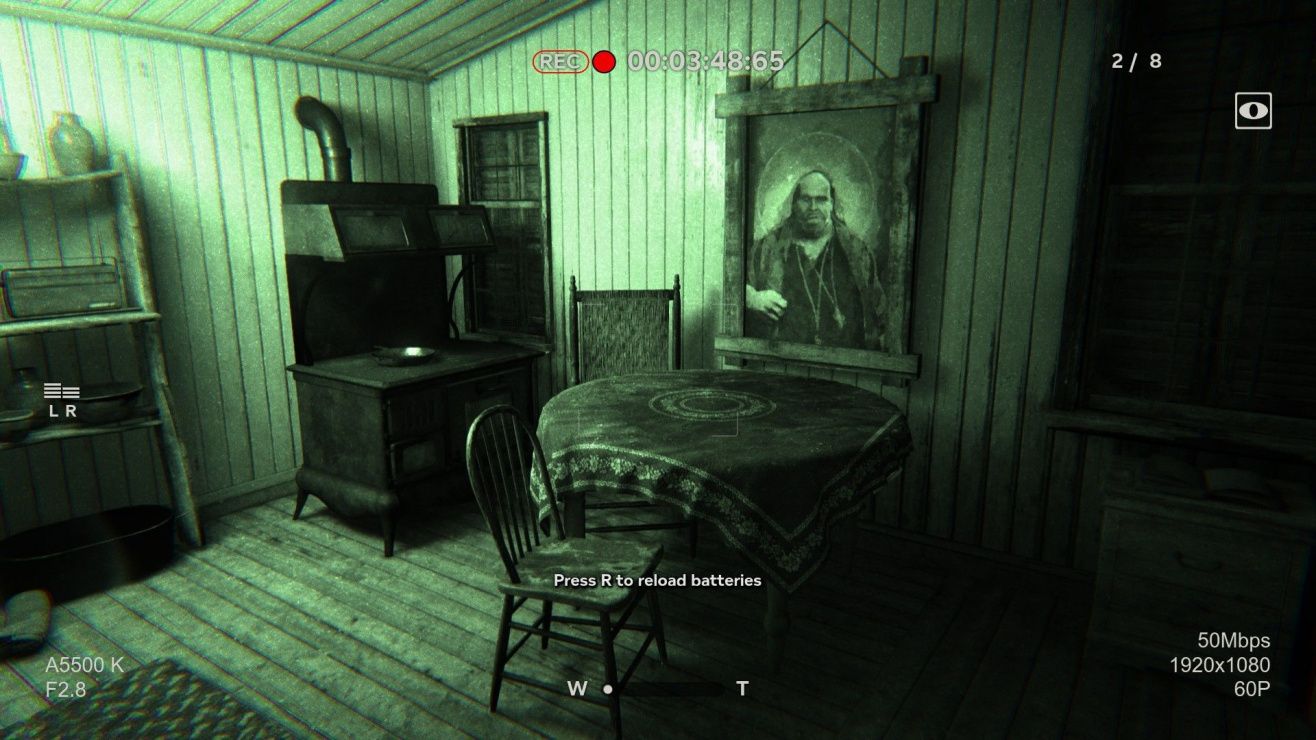 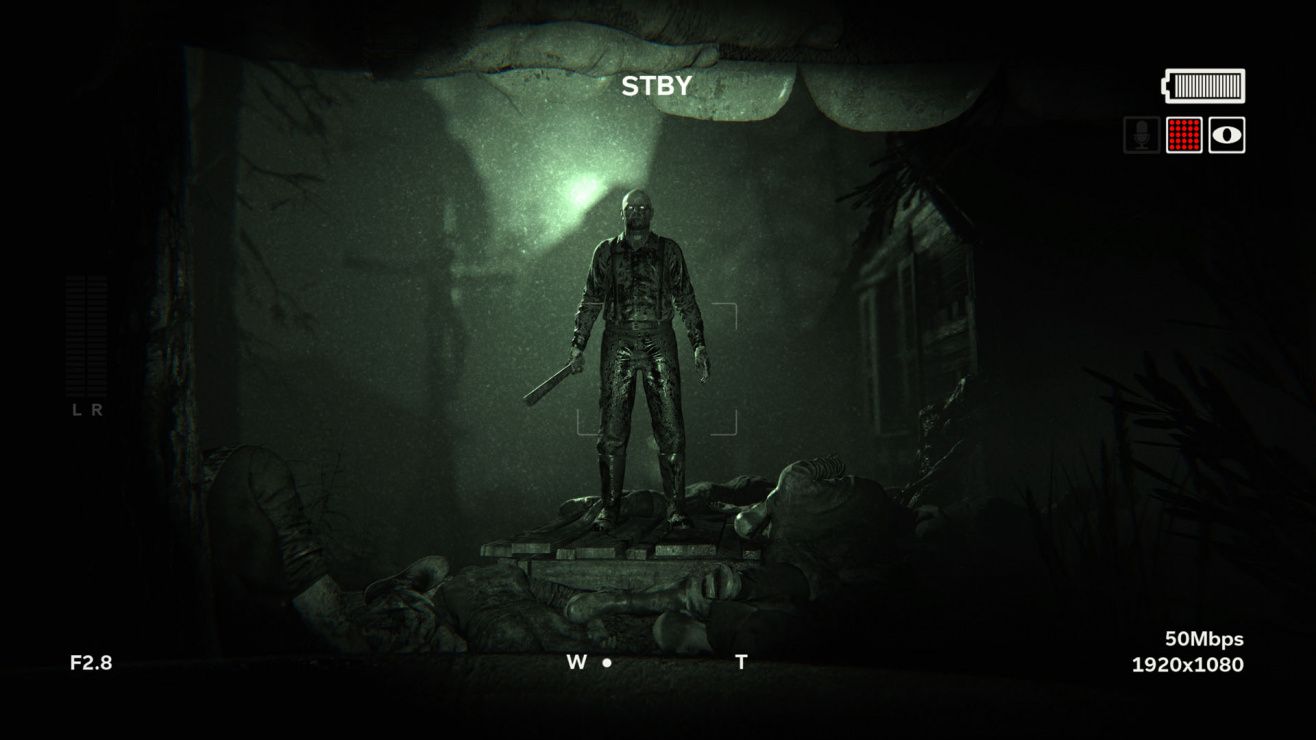 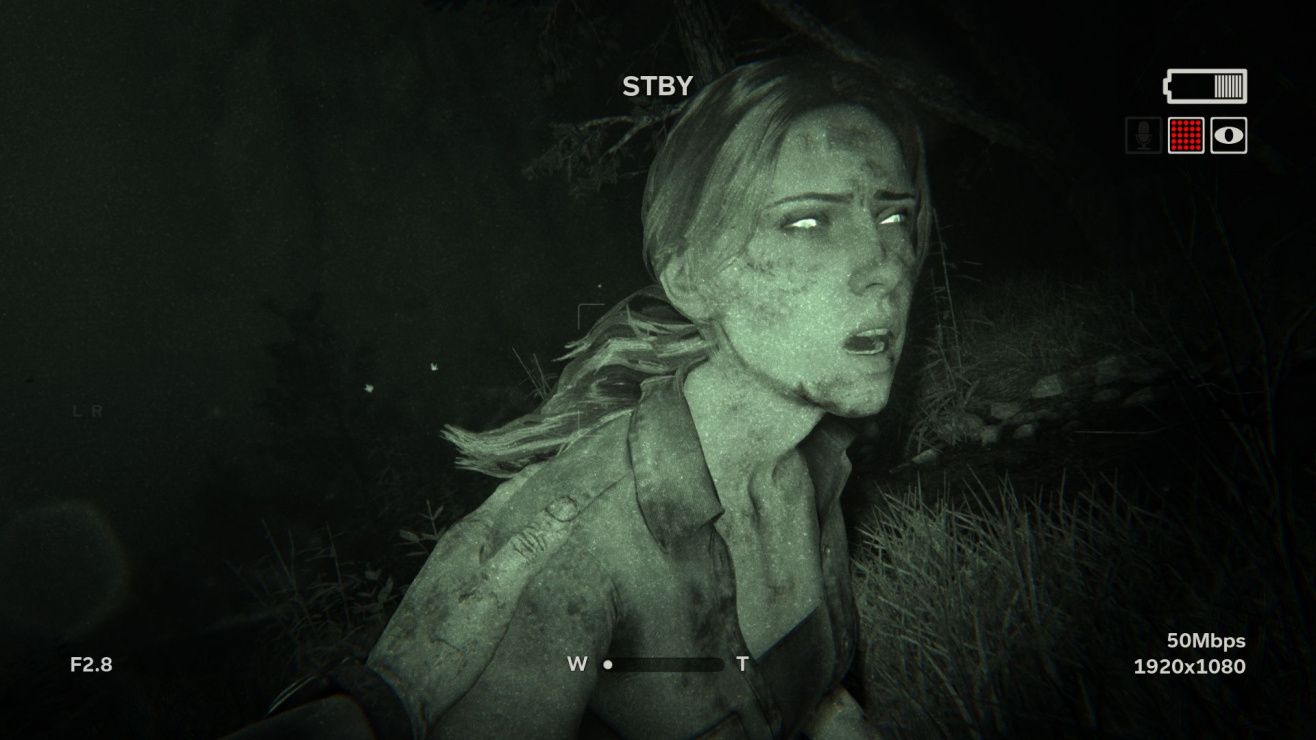 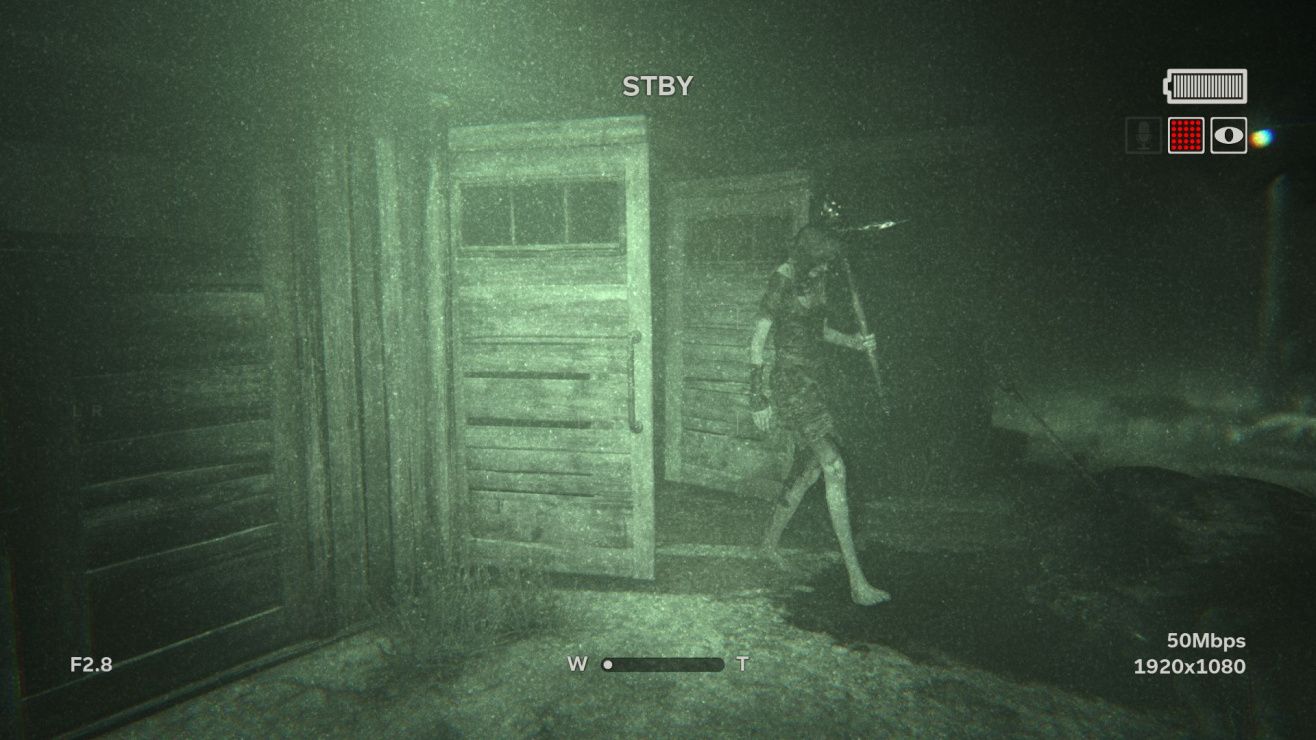 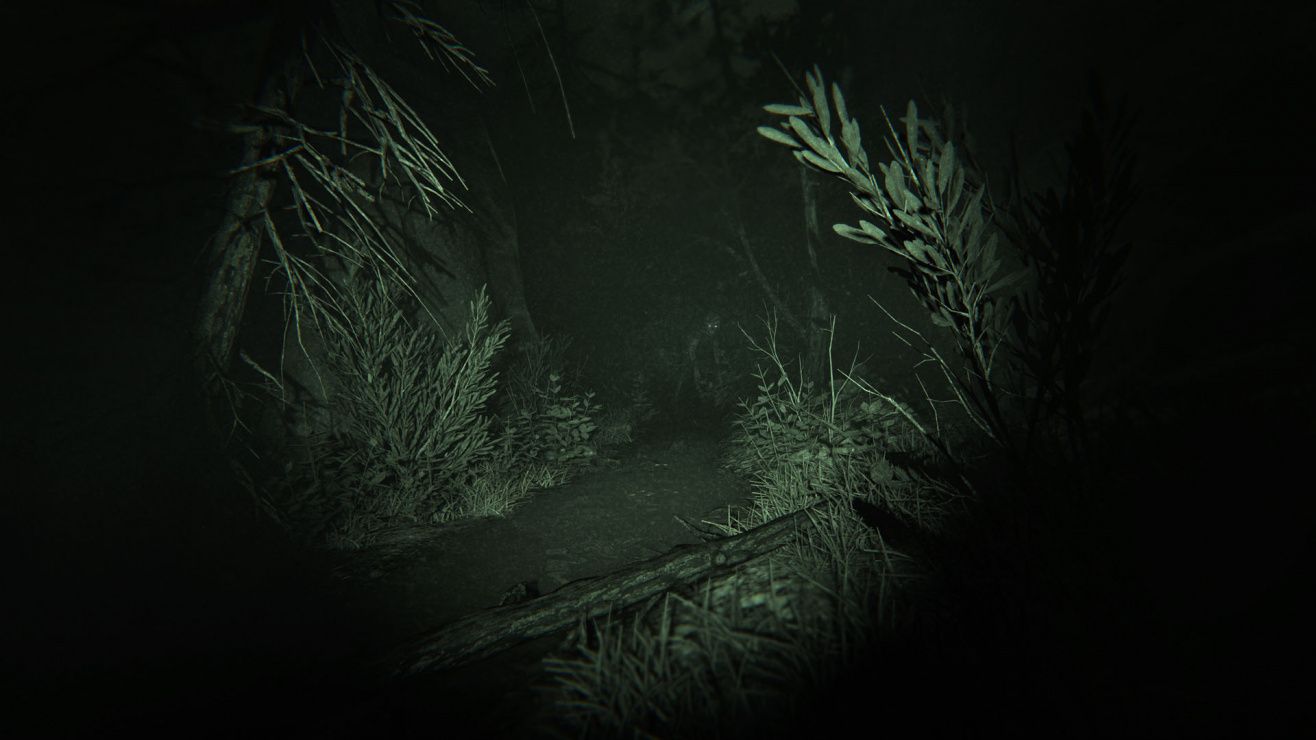 adventure atmospheric dark horror scary survival
Outlast 2 is the sequel to the acclaimed survival horror game Outlast. Set in the same universe as the first game, but with different characters and a different setting, Outlast 2 is a twisted new journey into the depths of the human mind and its dark secrets. Outlast 2 introduces you to Sullivan Knoth and his followers, who left our wicked world behind to give birth to Temple Gate, a town, deep in the wilderness and hidden from civilization. Knoth and his flock are preparing for the tribulations of the end of times and you’re right in the thick of it. You are Blake Langermann, a cameraman working with your wife, Lynn. The two of you are investigative journalists willing to take risks and dig deep to uncover the stories no one else will dare touch.
Share Share Share
Promote for 50G

TOP SCARY THINGS:
⭐️ Felt someone is standing behind you
⭐️ Being observed by hostile from the window
⭐️ Hostile returning
⭐️ Escaping in the tall grass
THE UNIQUE:
💎 Replace HUD to physical status
💎 Sound detection feature
💎 Able to do video record if discovered something
💎 Able to peek at the back while escaping
💎 Flexible night vision camera with limited batteries
💎 Not able to fight back at all
PLAYER REQUIREMENTS:
💼 Require knowing the previous Outlast story
💼 Require good hearing sense
💼 Knowing where to run
💼 Get a quiet, dark, safe room to play this game
💼 Be prepared to have flashback anytime
COMMON FEEDBACK:
🔧 Too many time being chased ➜ Don't play continuously, you get bored
🔧 Not a better stealth game ➜ Less stealth mode than Outlast 1
🔧 Flashback to school location suddenly (again) ➜ I'm ok with it
🔧 No hints or tips where to proceed ➜ It was meant to be made
🔧 The plot is confusing ➜ Not until you finish the game
🔧 No intelligent enemy ➜ Yes, they are.
MORE INFORMATION:
Recommended Video Review:
Approximate File Size = 25.2 GB
Average Completion Hours = 7h - 9h
Achievement Completionist = 13h
Thanks for reading, if you found this helpful please 👍 then:
🔔 Browse more similar reviews and follow this Curator, or
🤝 Join our group to discussion future review format and layout
☹️ Make a complaint on this review ➜ Write here

First of all to get %100 achievements in this game is very hard ( Which I got ) , it's more and more hard than Outlast 1. For me Outlast 2 is the second greatest horror game of all time, first one is of course Outlast 1, this game’s a great atmosphere, has a great sound accordance with the place that exist in the game.
In both games, running from the enemy is very horrifying, this is because of the horror music and the sound, and very strong bass effects.
What Outlast 1 did better against Outlast 2?
Well, I’m more of a indoor person when it comes to horror games that's reason 1 but it's not the whole story. The main reason that majority of people liked Outlast 1 more than Outlast 2, including myself, is it's story. Outlast 1 has a great story in itself and they harmonised it with Outlast Whistleblower, they basically told the story in the game and they were very successful in it.
In Outlast 2 they did not put the story in the game but they hide it in documents or in recordings. So you have to find it by yourself and that’s another minus for Outlast 2.
Also I have to mention that in this game I have to turn my nose up at something, which is Recording… It takes 15-20 seconds to record something and if you move, the recording symbol disappears and when you try to record again, it can get bugged. (it happened to me for 2 times and it was so annoying because I’m an achievement hunter and I had to restart the game).
However, for the plus parts, Outlast 2 has better graphics (it's normal because it's published 4 years later) and has better sound accordance. Outlast 2 is Longer and harder ( both the Gameplay and " Especially" the achievement part).
So at the time I gave Outlast 1 a score of 10/10. ( and it still 10/10 for me.)
Now I gave Outlast 2: 9.5/10
So a big Thumbs Up!

Outlast 2 is, from now on, one of the best horror videogames in history. Red Barrels has settled the future of horror and it's full of gruesome situations and explicit violence.
10/10

I beg you make Outlast 3

Learned how to pray in 6 hours