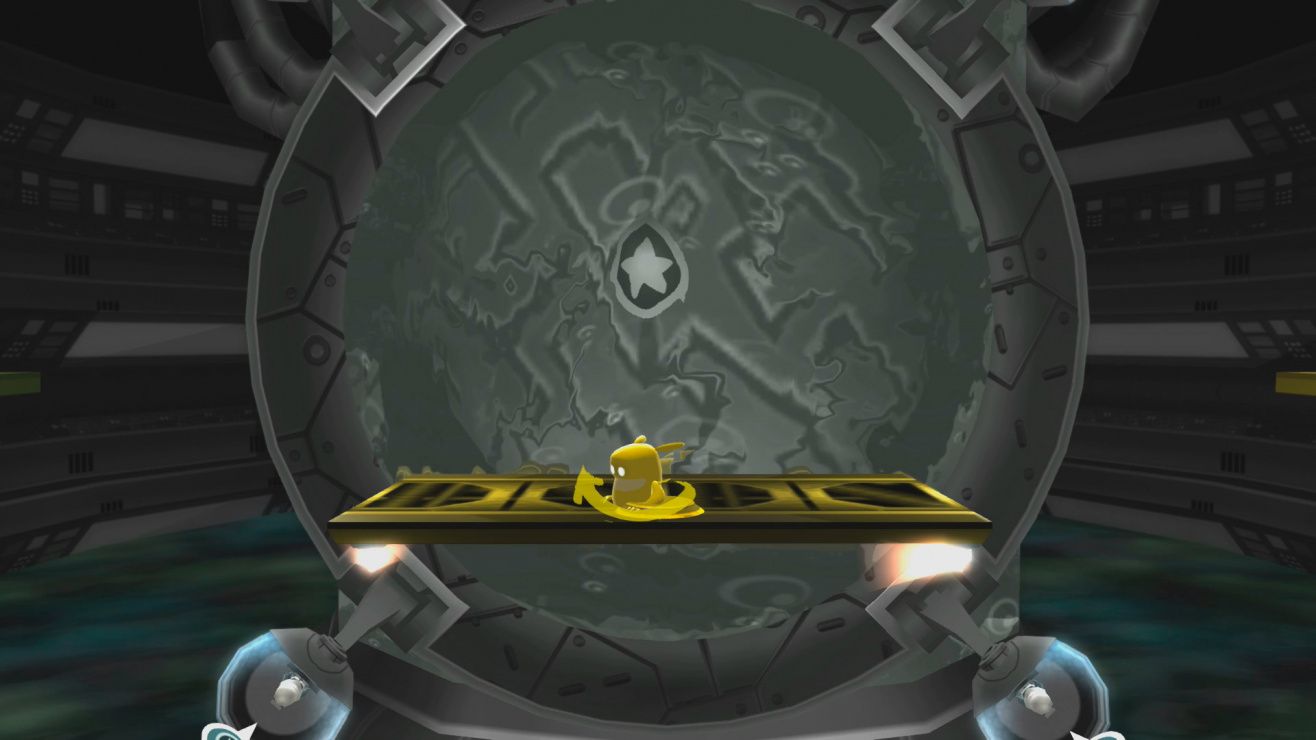 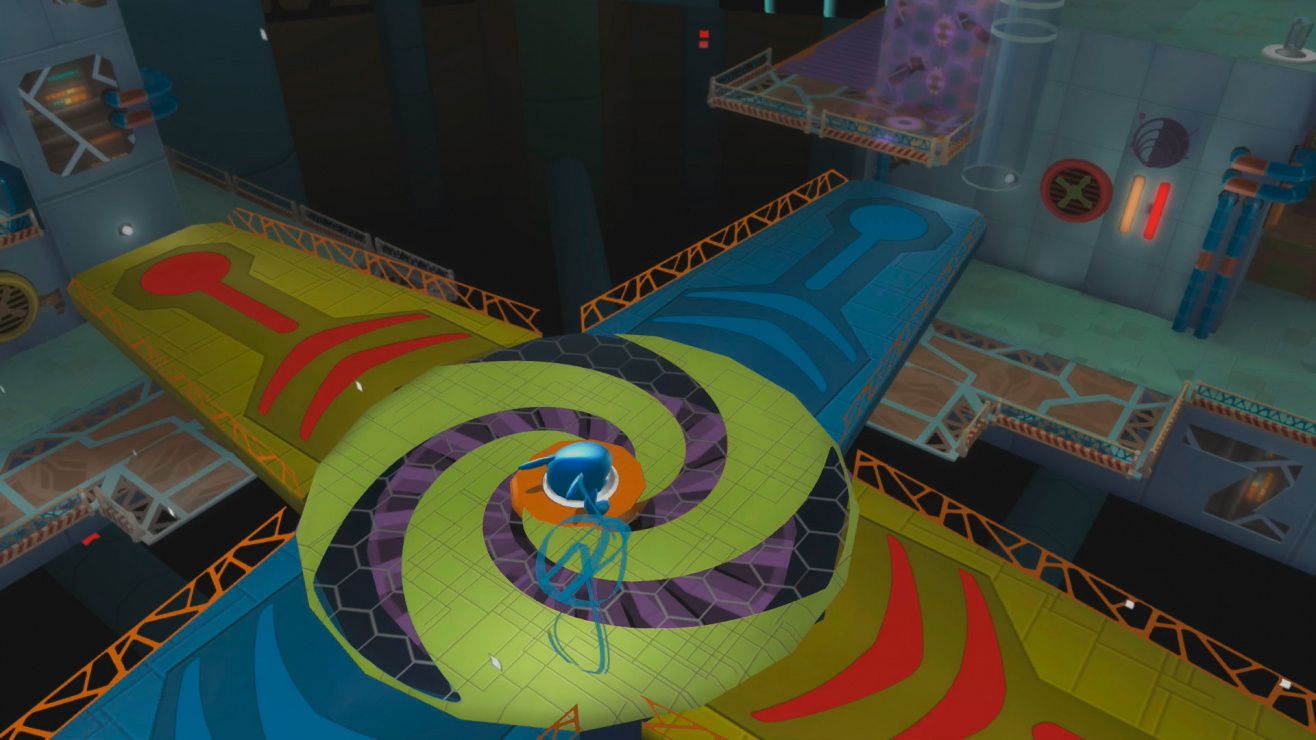 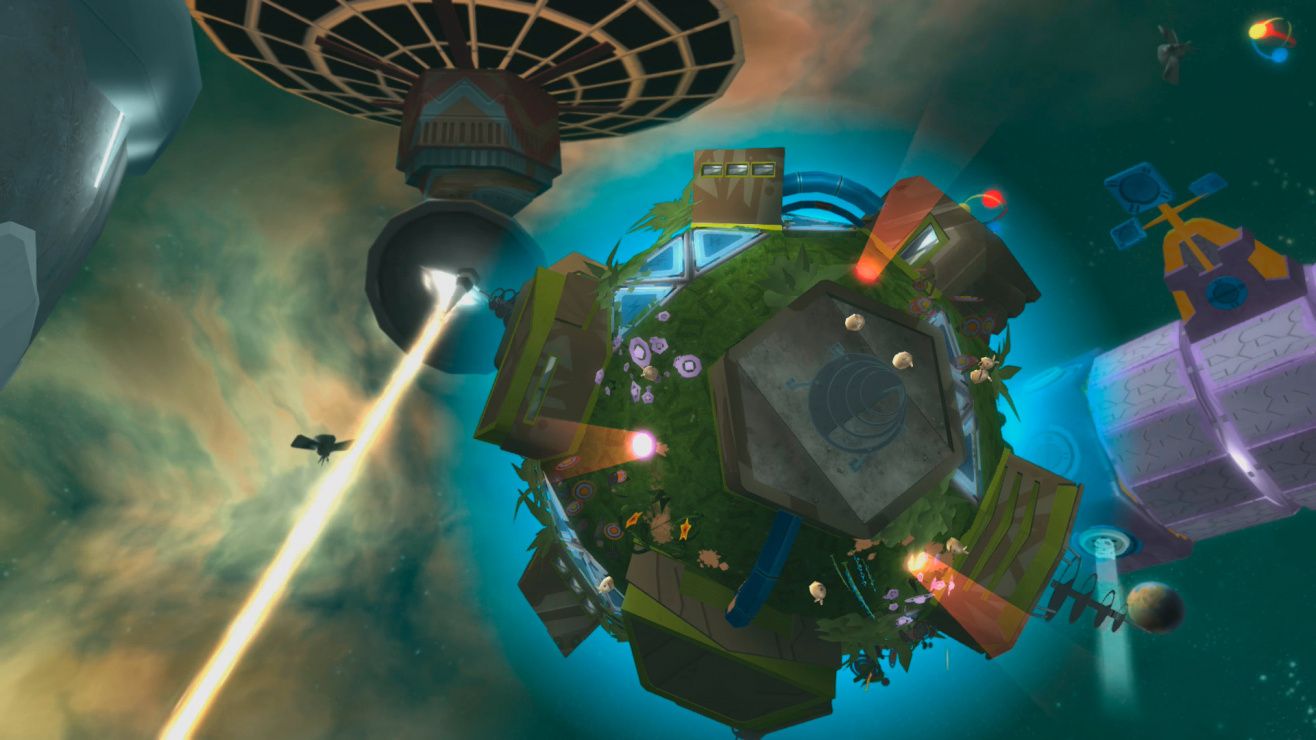 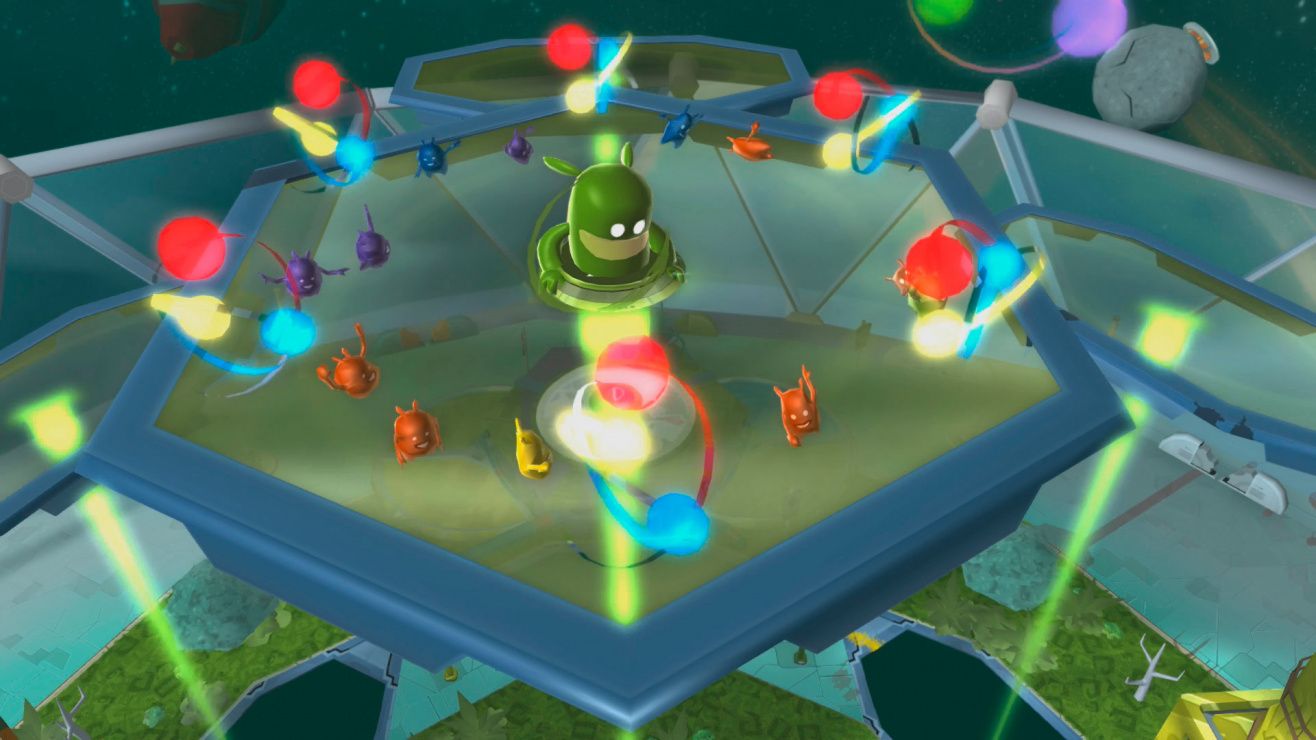 PC Steam Console Playstation action Xbox indie adventure Nintendo platformer music colorful
In de Blob 2 Comrade Black and the Inkies are back with a whole new plot to rid the world of color. With all-new help from Papa Blanc and his flock of followers the Blancs, Blob and his friends will have their work cut out for them bringing color back to the citizens of Prisma City. Set off on an action-packed color adventure where custom paints, patterns and music bring the world to life!
Share Share Share
Promote for 50G

best game i ever played

Lovely 3D platformer with a great soundtrack, fun characters and varied gameplay. It improves on many things that the first game did and you don't even need to have played the first one to enjoy this sequel.
HOWEVER: this game has some major glitches in its current state and there have not been any updates in a while. A particularly annoying one is the looping voice clip when you get inked. If you remove the Blob_Character.fsb file you can stop all of Blob's voice clips (currently no other fix for this issue).
So overall: great game, but not a very polished port. If you can get the original on PS3 or Xbox360, I'd say go for that instead. Nevertheless a game that I can recommend to anyone, especially 3D platformer fans!

How to Overthrow the Police State: Novice Lessons in Coloring and Squishing Part 2.
Once in a generation, there is a blob with the grit & determination to battle against oppression and try to make the world a better & more colorful place. Or in this case, twice in a generation.
Having previously overthrown the police state in De Blob, our hero must come out of retirement when the threat of the one-eyed fascists rises again. De Blob 2 follows a "more of the same" sequel approach, so it helps if you temper your expectations. There isn't anything radically different here, but it mostly repeats what already made the first game work pretty well. The graphics, music, world design, and play mechanics remain largely the same. If you enjoyed De Blob, you'll probably enjoy De Blob 2.
The gameplay is still relatively simple. Paint bright colors all over the place, collect lots of stuff, and be mindful about the time limit during the main story missions. After completing the story objectives for each level, the blob can roam around the level without time constraints in order to complete bonus missions and collect more things before exiting the level.
A few things are improved. In the first game, the blob simply disabled/transformed police stations and other important buildings with a brief flurry of repetitive button-mashing. Now there are side-scrolling mini-levels inside of the buildings which must be defeated. A couple of the boss battles near the end of the game require the blob to paint paths on the floor with specific colors, which is both entertaining and sometimes frustrating when the fur really starts flying.
Overall, like the original De Blob, this is a fun game for resistance fighters of all ages who wish to overthrow the police state.

release the soundtrack on Spotify, please, god damn it, please